NBA Rumors: Ben Simmons Could Be Traded To Spurs In Proposed 'Win-Win Deal' 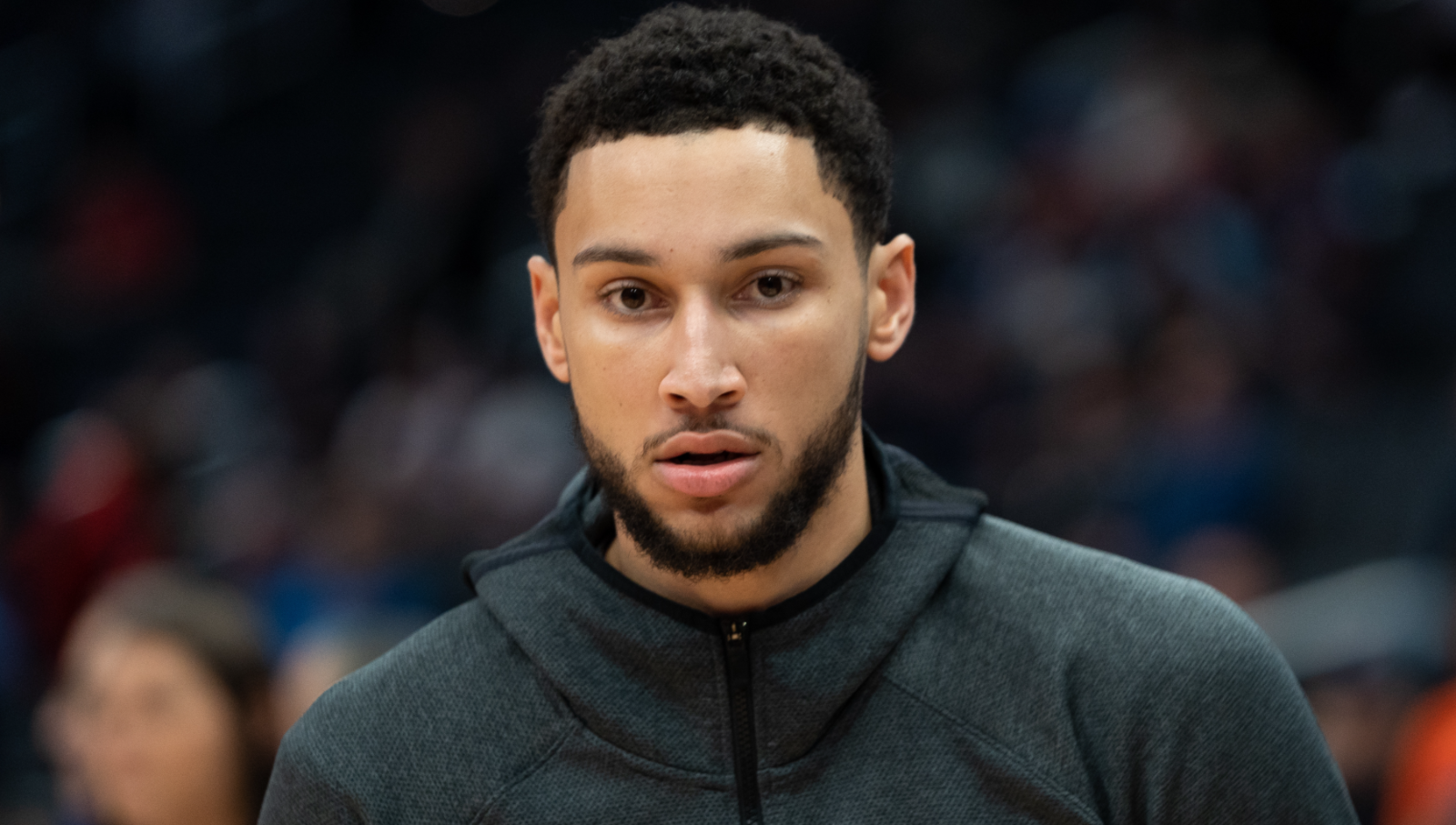 Two weeks before the start of the 2021-22 NBA season, Philadelphia 76ers point guard Ben Simmons still continues to be the subject of various trade speculations. Despite strong efforts from the Sixers to convince him to stay, the former No. 1 pick looked determined to leave the City of Brotherly Love.

As of now, Simmons is being fined for the days that he's not with the team, but he doesn't seem to care about losing money. So far, it seems like the only way for the Sixers to end the ongoing drama in Philadelphia is find Simmons a new home. 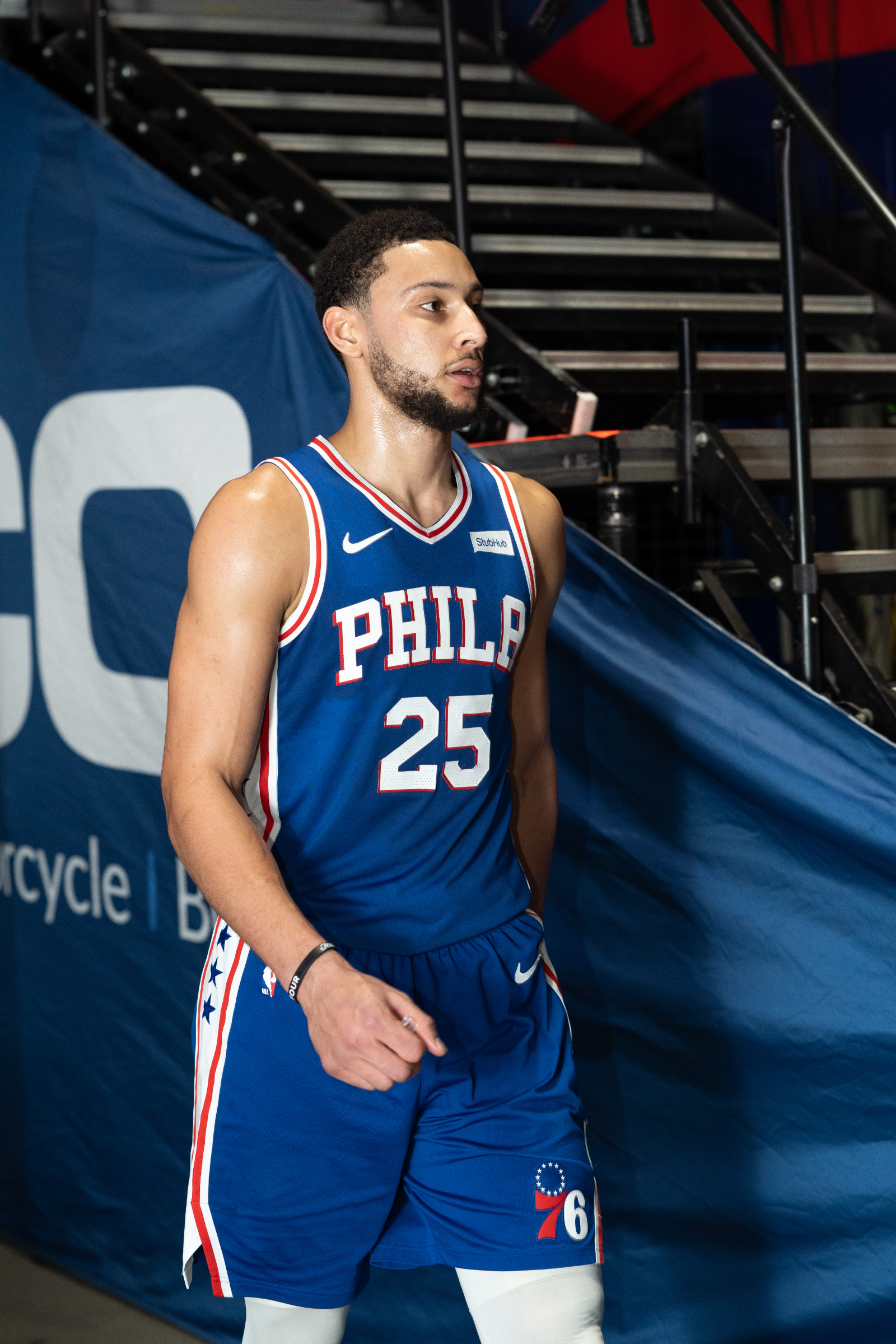 One of the most intriguing landing spots for Simmons before the 2022 trade deadline is the San Antonio Spurs. The initial trade talks between the Spurs and the Sixers involving Simmons may not have gotten far but Keith Pompey of The Philadelphia Inquirer revealed that San Antonio is among the teams that are "still inquiring about Simmons' availability."

Though they don't have the All-Star that the Sixers are looking for any potential deal involving Simmons, it's hard to blame the Spurs for keeping their interest in Simmons alive. 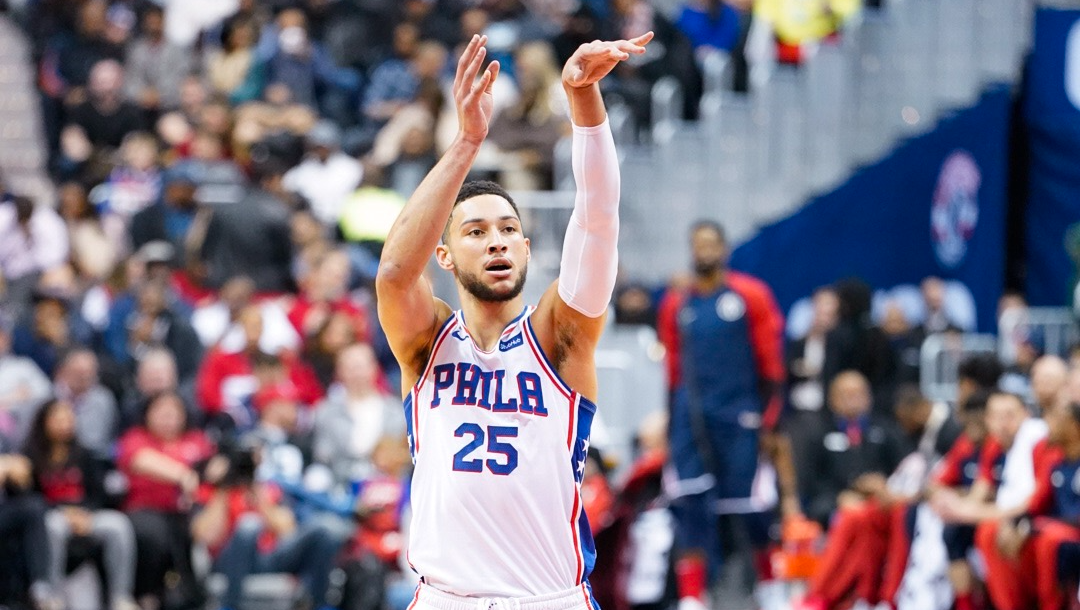 As of now, the Spurs should hope that the worsening drama between Simmons and the Sixers would drag the disgruntled superstar's trade value down. If the Sixers finally lower their asking price, Andy Bailey of Bleacher Report believes that they could explore a potential "win-win deal" with Spurs.

In the proposed trade scenario by Bailey, the Spurs would be sending a package that includes Dejounte Murray, Derrick White, a 2022 first-round pick, and a 2024 first-round pick to the Sixers in exchange for Simmons. 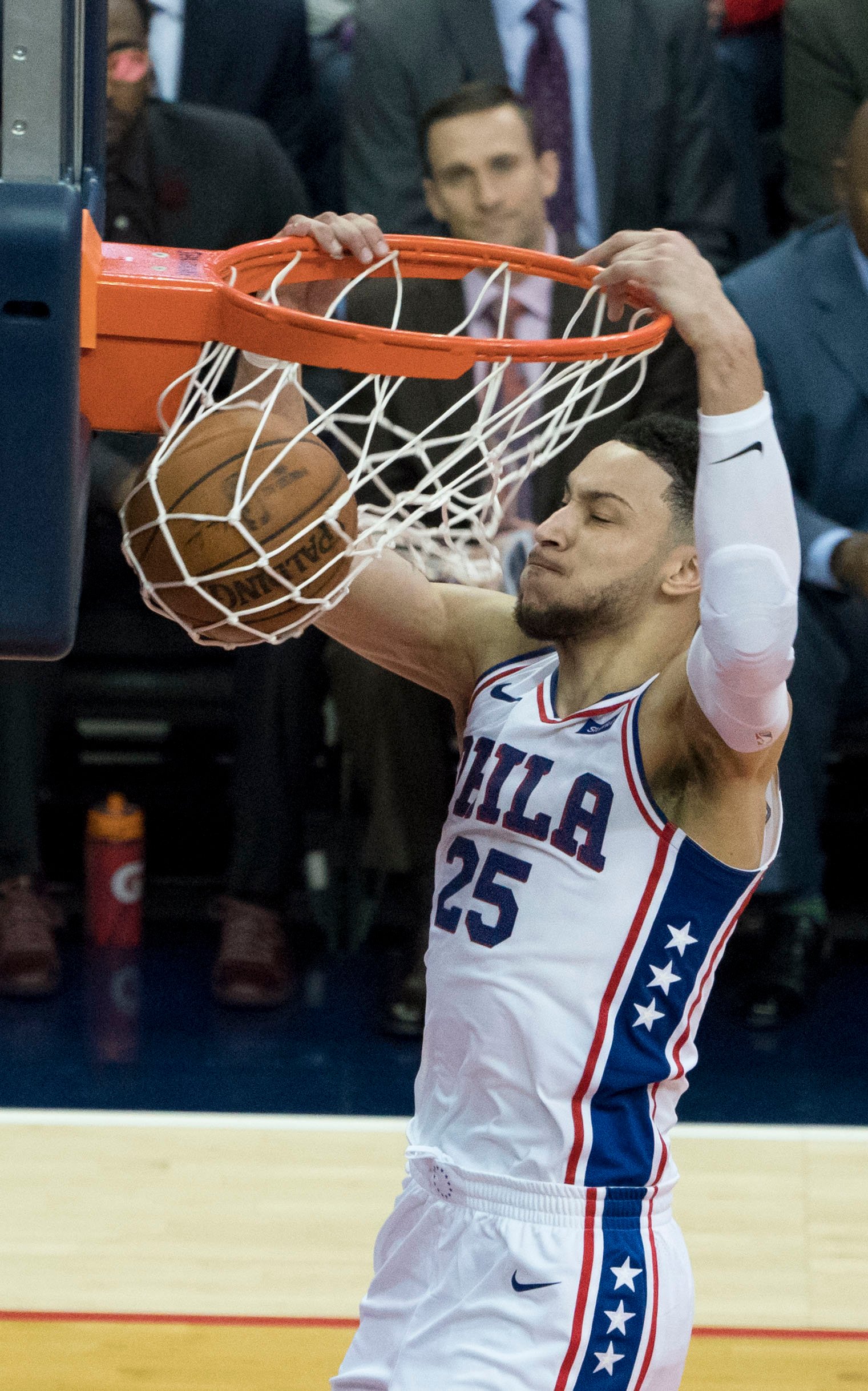 Trading Murray, White, and two future first-round picks for Simmons would make a lot of sense for the Spurs, especially now that they are in the initial phase of the rebuilding process. Despite his shooting woes, Simmons has higher superstar potential and is a more capable leader than anyone on the Spurs' roster.

Being traded to the Spurs would also be beneficial for Simmons. Though it wouldn't put him closer to winning his first NBA championship title, playing under Coach Gregg Popovich could help him speed up his development into a legitimate superstar in the league. 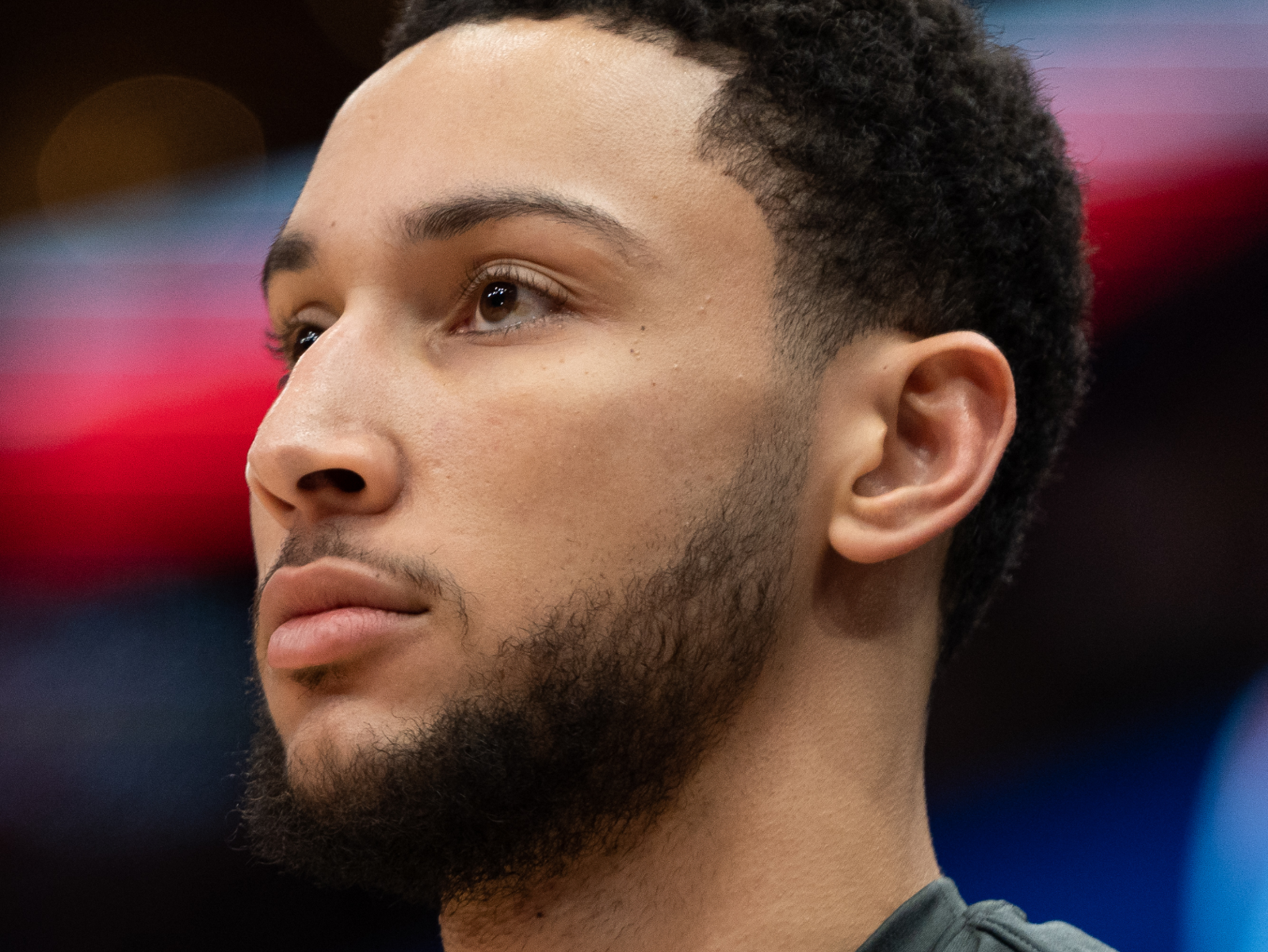 For the Sixers, the potential deal would be worth exploring if they see that no team is willing to give up another All-Star for Simmons. By sending him to San Antonio, they would be getting two promising backcourt players in Murray and White and two future draft assets.

"Dejounte Murray and Derrick White aren't stars, but the former can provide a lot of the point-of-attack defense Simmons does," Bailey wrote. "White, meanwhile, is a steady hand as a backup guard. And both have shown significantly more than Simmons as shooters (even if neither profiles as a game-changing floor-spacer). This move reduces the Sixers' star power, but it could also make them deeper and adds ammo for future drafts or trades."