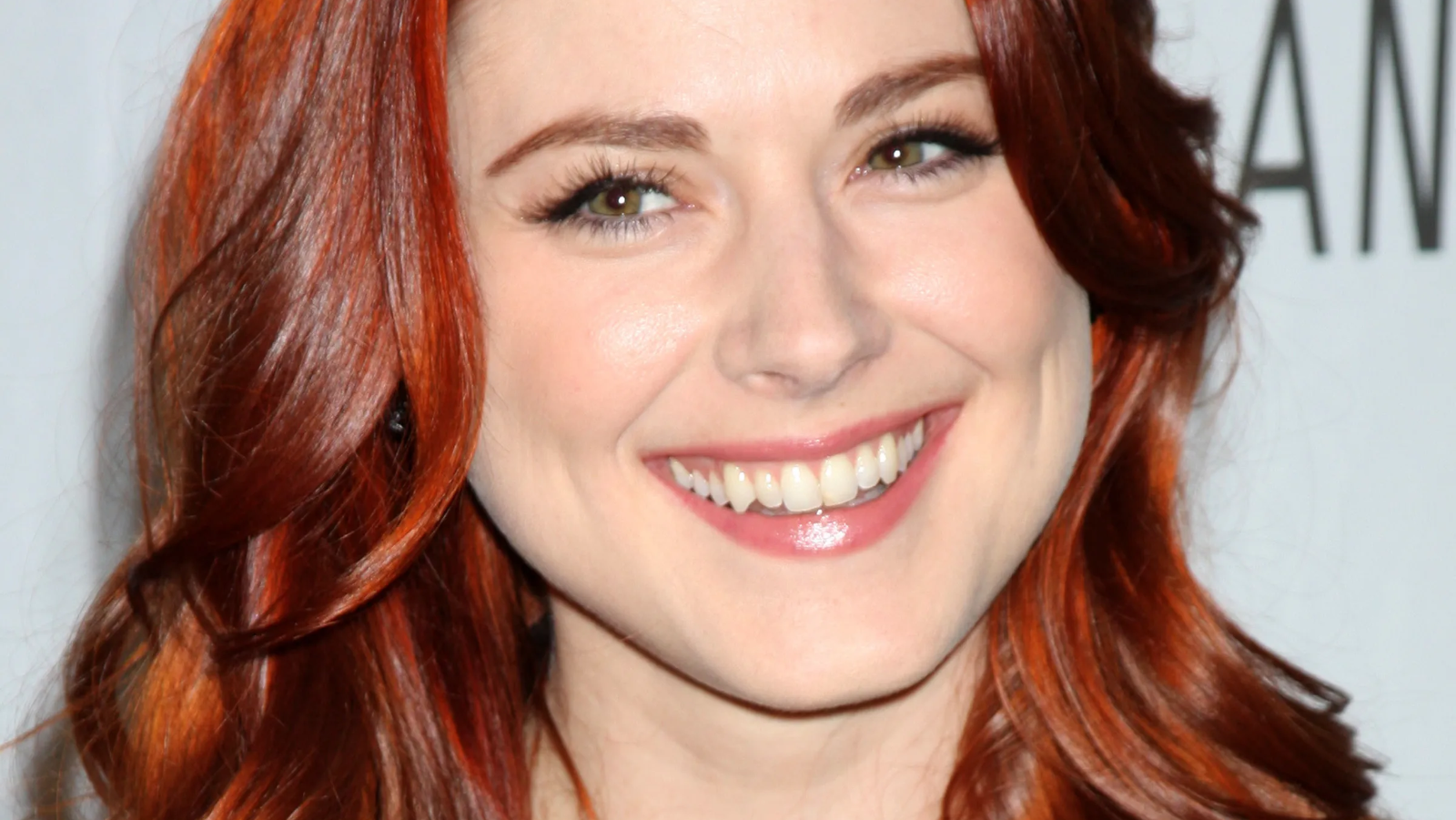 If Virgin River star Alexandra Breckenridge looks familiar, it's because she's graced another well-known TV series. The Netflix star, known for her Mel role in the feel-good and scenic series, was actually on Buffy The Vampire Slayer back in the day, making a cameo long before her name was famous.

Alexandra only featured in one episode of the series starring Sarah Michelle-Gellar - she played Kit Holburn, one of the students at fictional Sunnydale High. Check out the details, plus Alexandra's latest below. 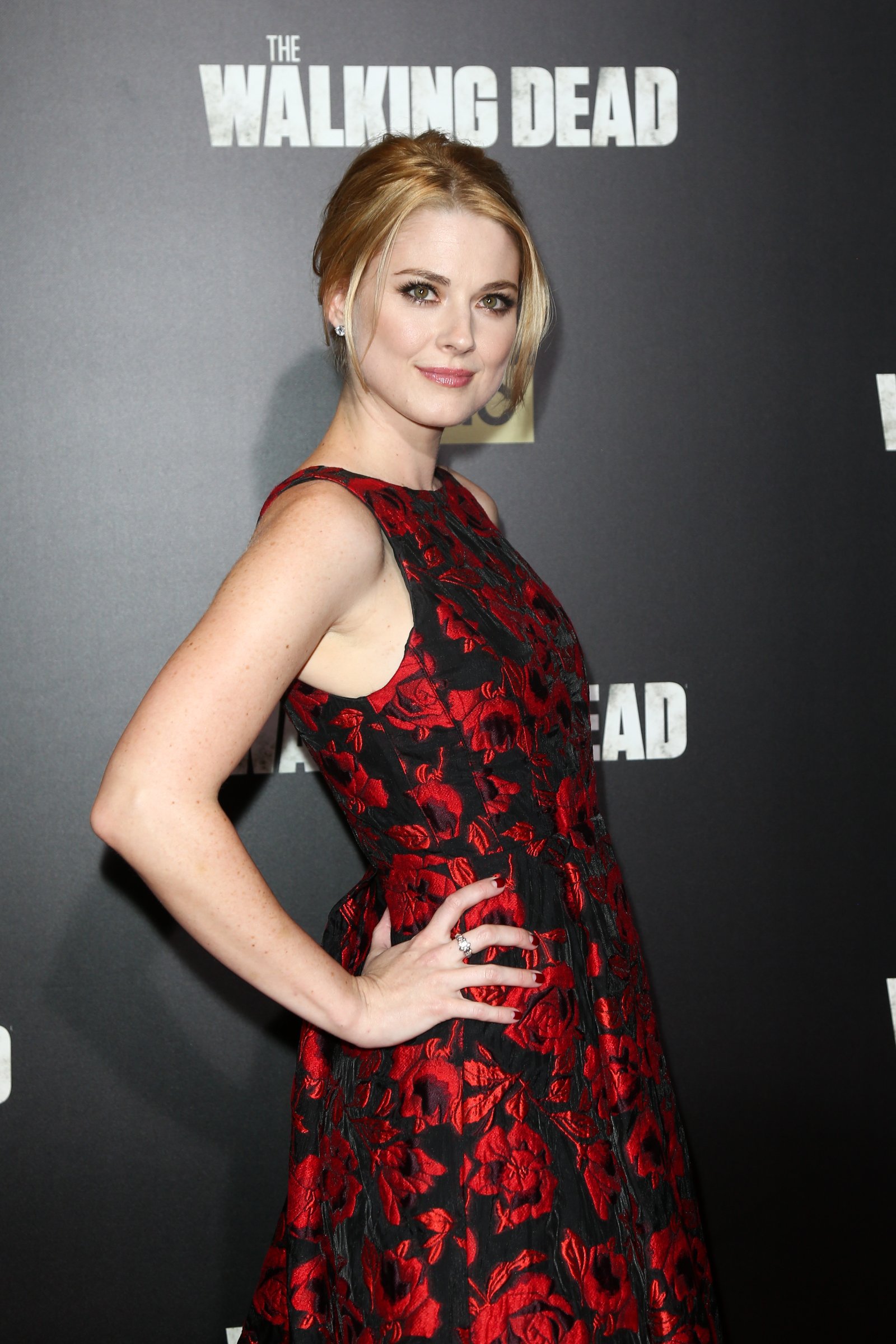 Scroll for more photos. The Connecticut native, who will feature in Season 4 of Virgin River, has been starring on the Netflix series since 2019. Prior to that, the star was on This Is Us from 2017-2021. Her very earliest credit comes way back in 1998 when she featured on Ghosts of Fear Street - this was followed by roles in Freaks and Geeks and Charmed.

2002 marked Breckenridge appearing on Buffy and in the "Lessons" episode. Like many Hollywood faces, Alexandra has also had her CSI moment.

The red-headed beauty, whose good looks and charm are all on-screen beau and bar owner Jack to fall in love, has also been opening up on Virgin River, a role seeing her pursue an existing nursing career after ditching city life for a small-town alternative.

"Sometimes you really want something that's just basic and cozy — a beautiful small town where people fall in love," she said of the series that's won over millions. She even had something to say about the small-town vibes. 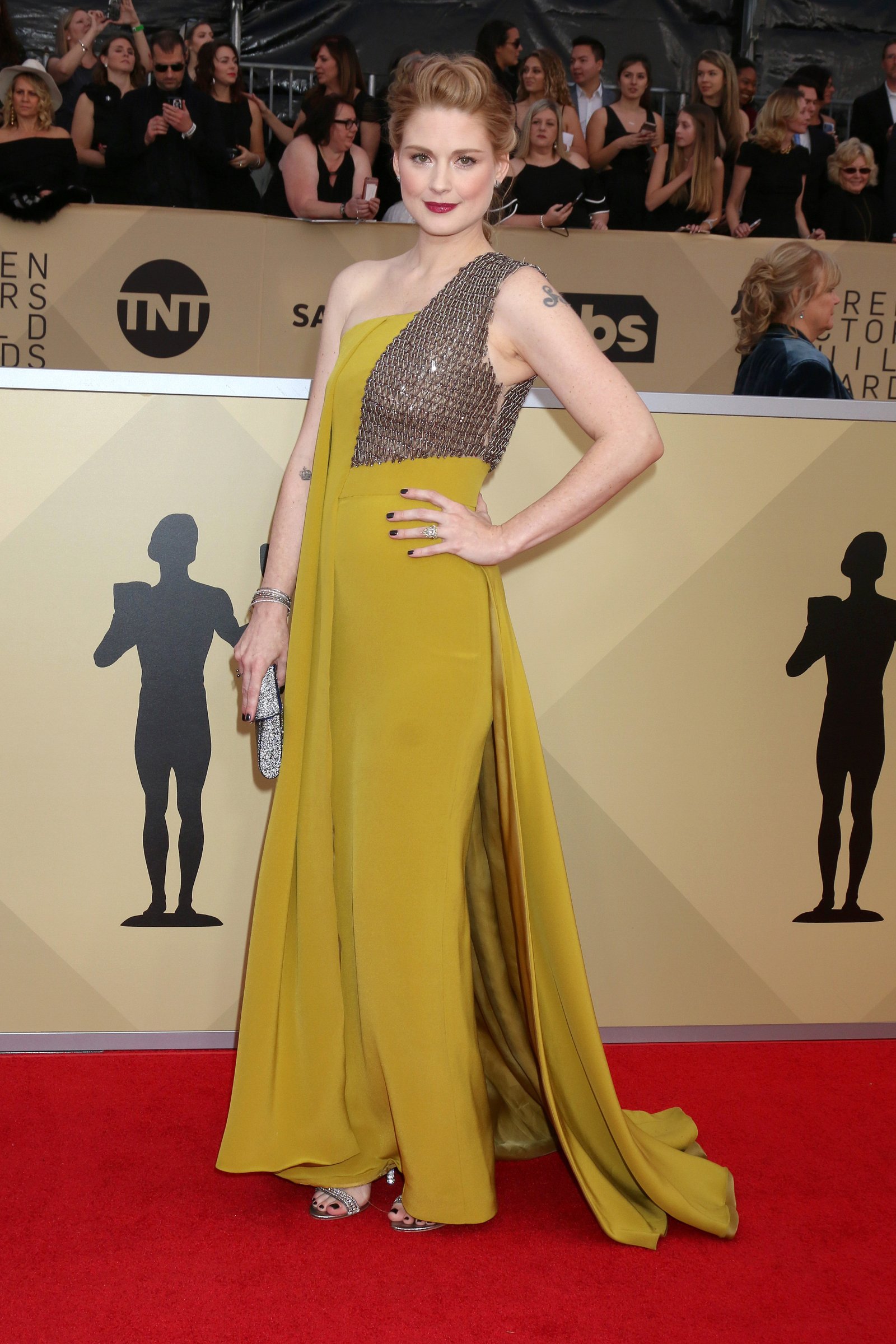 Alexandra continued: "Emotions are heightened right now and this show provides the perfect sort of soft landing and entertainment for people dealing with loss or going through what they're going through [with the coronavirus pandemic]."

Fans, who also adore the epic scenery - the series is set in California but is shot in Vancouver, Canada - also got their favorite star opening up to add: "Sometimes you don't want to watch something that's gonna really take you down some kind of analytical path."

Breckenridge appears to have a celebrity fanbase on Instagram, indicating that the rich and famous are just as hooked on Virgin River as the rest of us. Keeping tabs on the beauty's social media are Chrisley Knows Best star Savannah Chrisley, Dog "The Bounty Hunter"'s daughter Lyssa Chapman, and actress Chloe Bennet.

The feed has been heavily promoting the series, although Alexandra doesn't post too often. Her last post came as a stunning sweater weather look captioned: "My best 1990’s grunge vibe after dinner look."