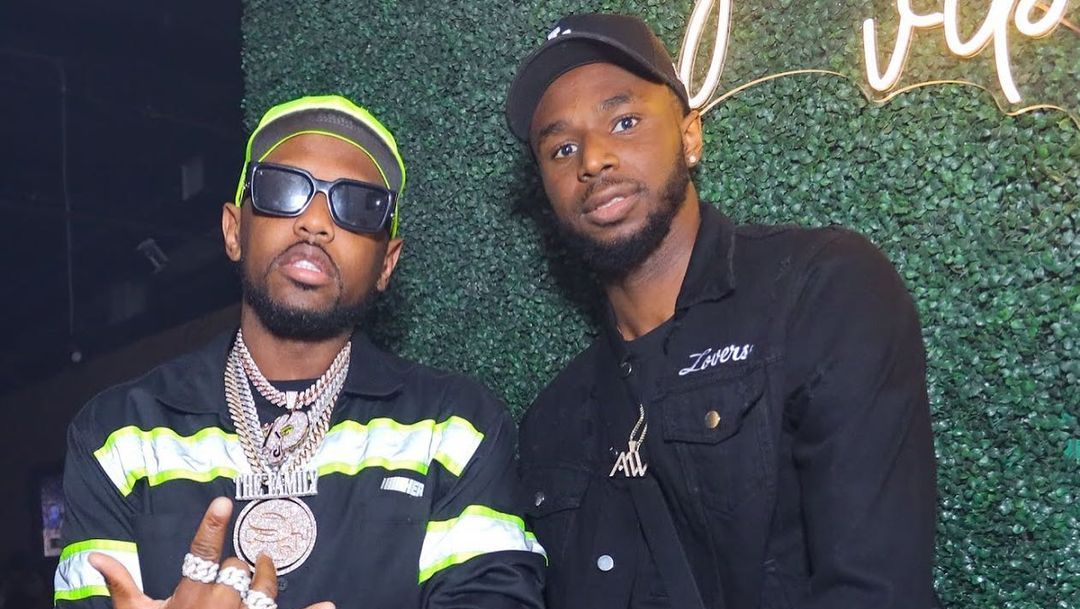 Since the start of the 2021 offseason, most people are expecting the Golden State Warriors to engage in a blockbuster deal that would enable them to acquire their fourth superstar. The Warriors may be having their core of Stephen Curry, Klay Thompson, and Draymond Green back in the 2021-22 NBA season but with the emergence of numerous powerhouse teams, they must be aware that they need additional star power on their roster in order to have a better chance of fully dominating the Western Conference and capturing the Larry O'Brien Trophy next year.

In the past months, the Warriors have already been linked to several superstars who are rumored to be available on the trading block. One of the most intriguing trade targets for the Warriors is Brandon Ingram of the New Orleans Pelicans. In a recent article, Zach Buckley of Bleacher Report suggested that the Warriors could acquire Ingram from the Pelicans by sacrificing Andrew Wiggins and "two blue-chip prospects."

In the proposed trade scenario, the Warriors would be sending a package that includes Wiggins, James Wiseman, and Jonathan Kuminga for Ingram, Tomas Satoransky, and Jaxson Hayes.

Why The Warriors Would Make The Trade

Trading Wiseman and Kuminga would be a tough decision for the Warriors, but it's the type of sacrifice that they should be willing to make if they are serious about maximizing the championship window of Curry, Thompson, and Green.

"Brandon Ingram can walk into a second or third scoring role—depending on how Klay Thompson looks on this side of a torn ACL and Achilles—Tomas Satoransky offers plug-and-play rotation depth and Jaxson Hayes has the above-the-rim interior element the Dubs would be missing without Wiseman," Buckley wrote.

Ingram would be the biggest prize the Warriors would be receiving in the hypothetical trade. Ingram still has plenty of things that he needs to work on his game, but he's already an All-Star in the league. He would give the Warriors a very reliable scorer, a decent rebounder, on-court facilitator, defender, and floor-spacer.

Last season, Ingram averaged 23.8 points, 4.9 rebounds, and 4.9 assists while shooting 46.6 percent from the field and 38.1 percent from beyond the arc, per ESPN. Having a similar skill set with Kevin Durant, the potential arrival of Ingram in Golden State would allow the Warriors to revive the "Super Death Lineup" in the 2021-22 NBA season.

Does The Trade Make Sense For Pelicans?

As Buckley noted, the Pelicans should only push through with the proposed blockbuster trade if they "sense a bit of patience" from the face of the franchise, Zion Williamson. The suggested deal may make them less competitive next season, but Buckley believes it would give Williamson a better chance of succeeding in New Orleans.

"Wiseman's budding perimeter game and paint protection should make him a snug frontcourt fit with Williamson, Kuminga's explosive athleticism and shot-creating potential point to a massive ceiling and Andrew Wiggins still has drool-worthy physical tools plus more polish than ever," Buckley wrote.