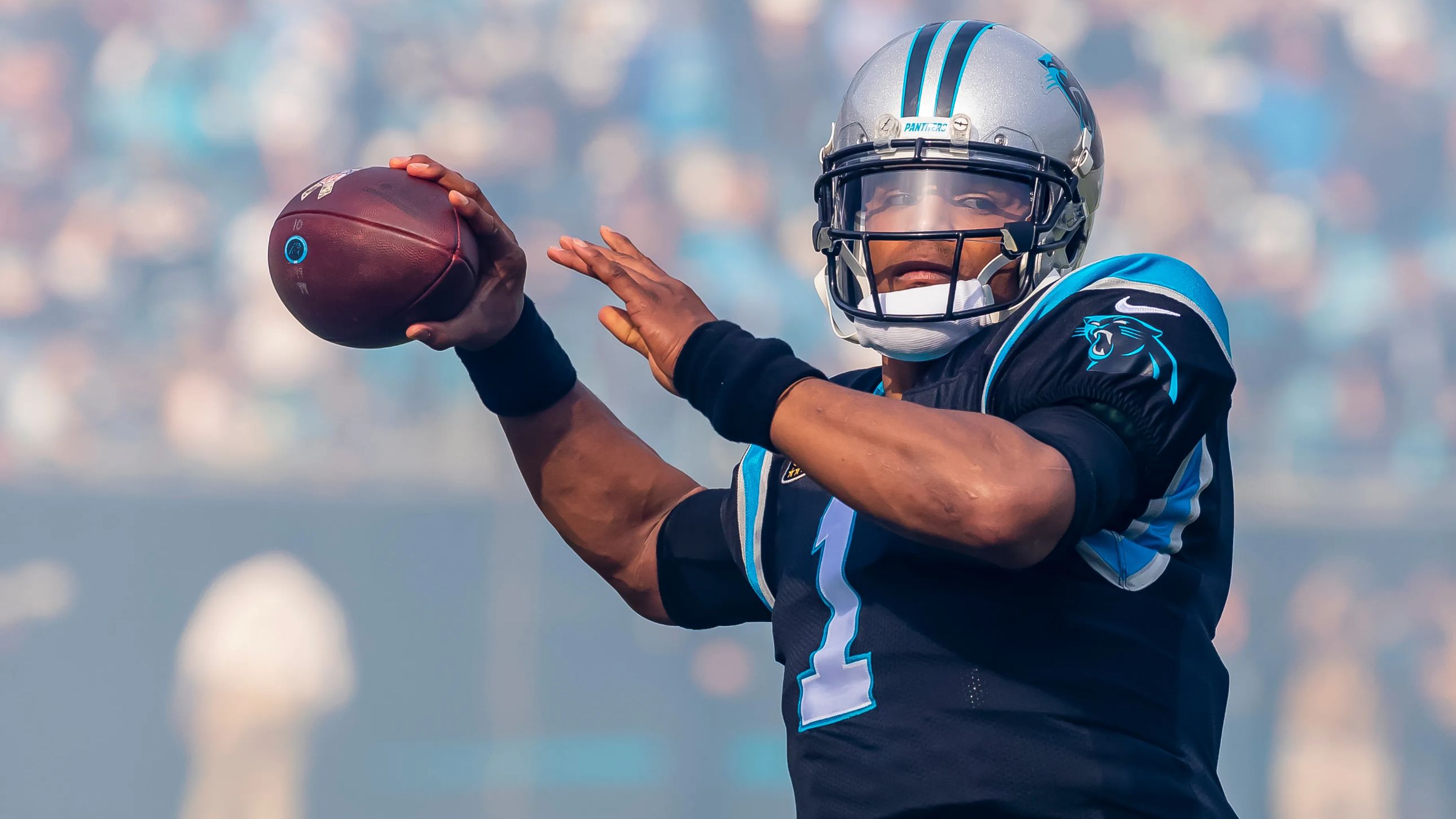 The 2021 NFL season is yet to officially start, but Cam Newton's journey with the New England Patriots has already come to an end. Six months after they gave him another one-year contract in free agency, the Patriots have recently decided to release Newton, according to Mike Reiss of ESPN.

Most people believe that the Patriots got rid of Newton to make Mac Jones, the No. 15 overall pick in the 2021 NFL Draft, their official starting quarterback in Week 1 of the 2021 NFL season. 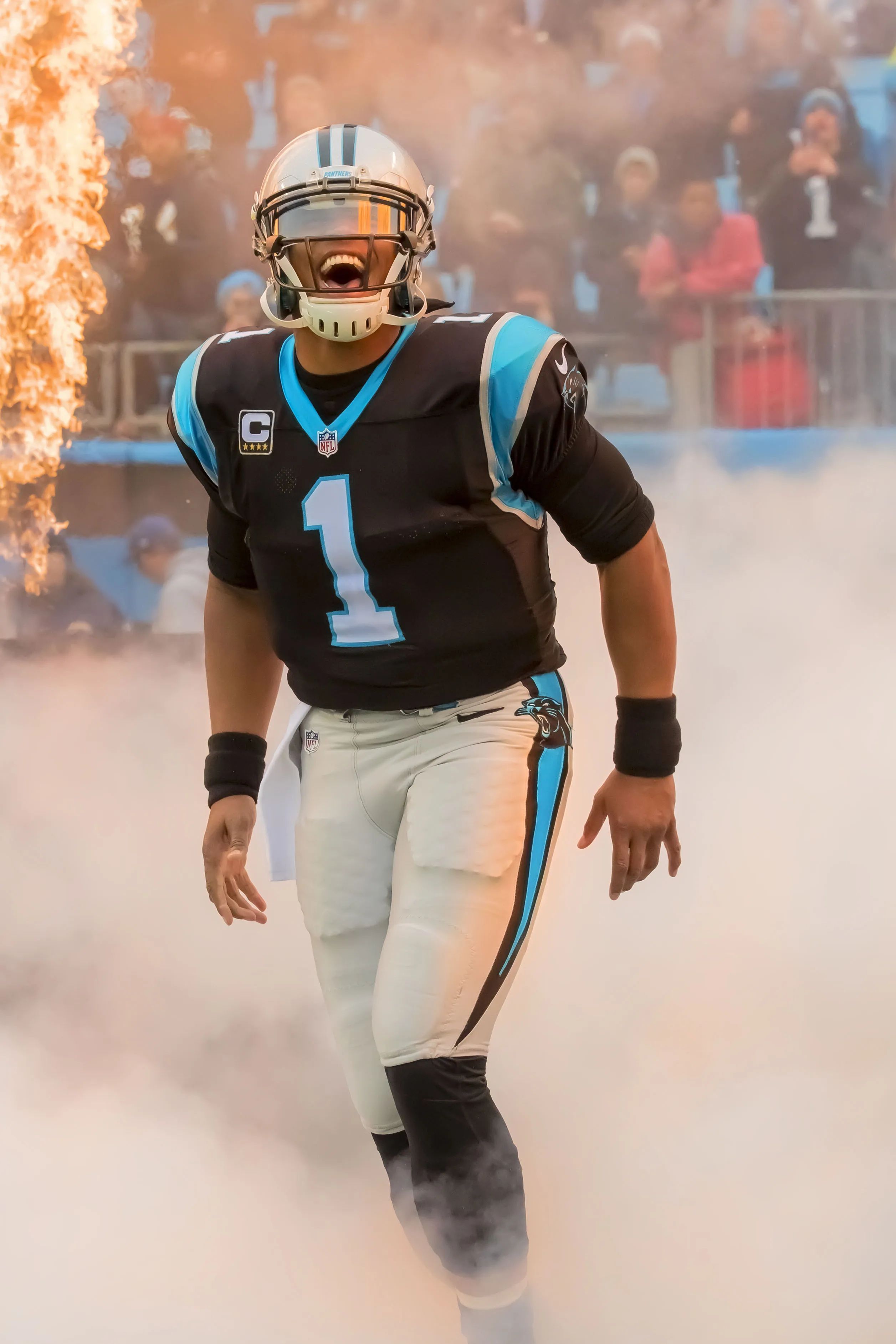 With his impressive performance in the training camp and preseason games, it's no longer surprising that the Patriots decided to give Jones the starting quarterback position. However, there are still people who aren't a fan of New England's recent move, including former Patriots tight end Jermaine Wiggins. In a recent appearance on WEEI's The Greg Hill Show, Wiggins said that the Patriots would regret choosing Jones over Newton.

"I think it’s a huge mistake and it has the potential to be really ugly," Wiggins said, as quoted by NBC Sports Boston.

Too Early To Hand Mac Jones The Key 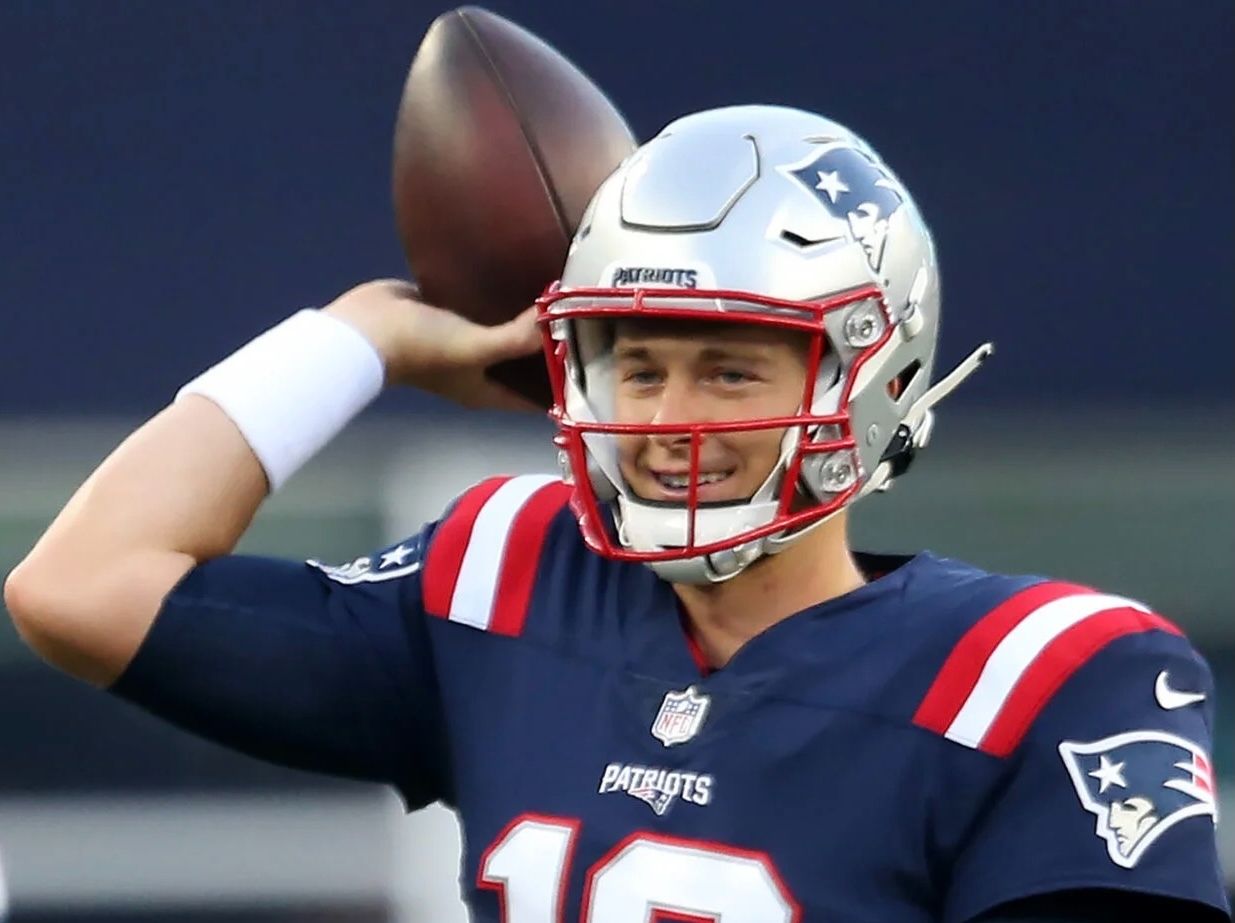 Wiggins isn't in any way doubting Jones' potential to become successful in the NFL. What he believes is that it's too early for the Patriots to hand him the role as their starting quarterback.

"Every rookie quarterback is going to deal with growing pains, is going to deal with, you know what, now I’m in the NFL, it’s no longer preseason," Wiggins said. "They’re the disguising coverages, they’re blitzing, they’re doing all types of things that I’ve never seen before. And it’s just gonna take time for Mac to see certain things."

The Patriots are well aware that not all people are fans by their recent roster move. However, Patriots offensive coordinator Josh McDaniels is very confident that they made the right decision to choose Jones over Newton to become their starting quarterback in the 2021 NFL season. On Twitter, Michael Giardi of NFL Network shared McDaniels' explanation on why he's comfortable with Jones as their QB1.

McDaniels cited several characteristics he admired in Jones, including being well-prepared and his ability to take "care of the football" and learn from his mistakes.

When the Patriots made the decision to officially name Jones as their official starting quarterback in the 2021 NFL season, some people have started creating speculations regarding why they parted ways with Newton. Aside from the emergence of Jones, Newton's vaccination status was also linked to his release.

However, in a recent interview with reporters, Coach Bill Belichick strongly denied that his vaccination status was a factor in his release. Belichick noted that there are plenty of players in the league who caught the COVID-19 despite being fully vaccinated.