Ann Coulter Says Trump Promised To Bring Troops Home, Biden 'Had The Balls To Do It' 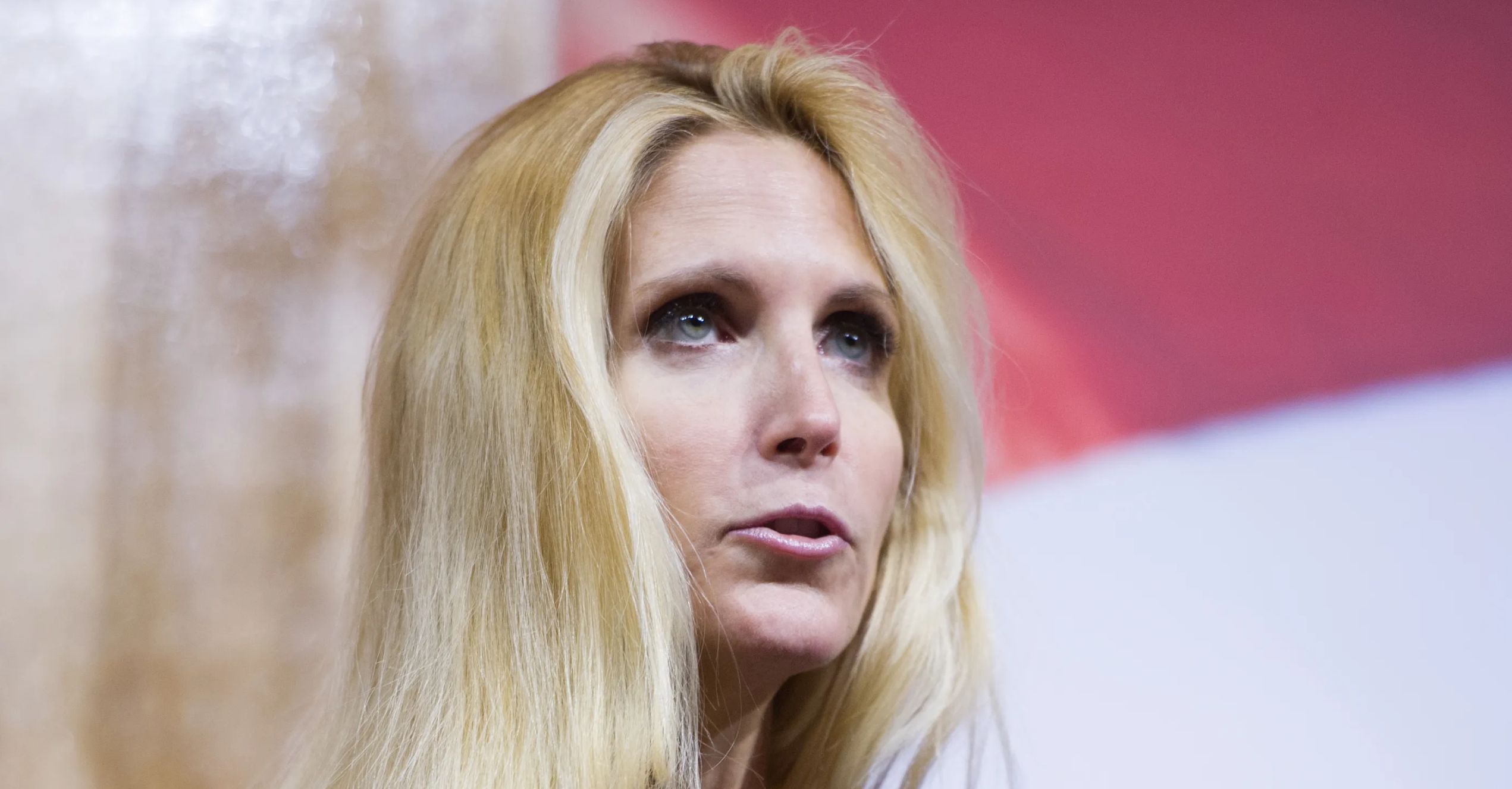 He did not do that, however, intensifying bombing campaigns around the world and failing to bring American troops home.

Though Trump actually made an agreement with the Taliban to exit Afghanistan, he never followed through. Biden did, and he should be praised for that, according to Coulter.

In a number of tweets posted Tuesday, Coulter praised Biden for having the courage to exit Afghanistan, while noting that Trump never fulfilled his campaign promises.

"Trump REPEATEDLY demanded that we bring our soldiers home, but only President Biden had the balls to do it," Coulter wrote in a Twitter post.

"Here are a few of Trump's wuss, B.S. - I mean 'masterful' - tweets," she noted, pointing to Trump's Twitter archive.

The archive shows that the former president repeatedly tweeted about bringing troops home, but never withdrew them.

In another Twitter message, Coulter praised Biden for delivering a forceful speech defending his decision to end America's longest war.

"It was a magnificent speech for anyone not blinded by partisan politics or obsessed with sending Americans to die in forever wars all over the world," Coulter wrote.

In a third tweet, which can be viewed below, the popular conservative pundit once again commended the Democratic president, stressing that he actually did what Trump claimed he wanted to do.

Trump had four years to withdraw American troops from Afghanistan and other war-torn nations, but never did so, despite constantly arguing against "endless wars."

Biden has spoken about exiting Afghanistan on several occasions.

On Tuesday, the president made it clear that he wants to put America first, as opposed to engaging in nation building, per RealClearPolitics

"We were left with a simple decision. Either follow through on the commitment made by the last administration and leave Afghanistan, or say we weren't leaving and commit another tens of thousands of more troops going back to war. That was the choice, the real choice. I was not going to extend this forever war. I was not extending a forever exit." 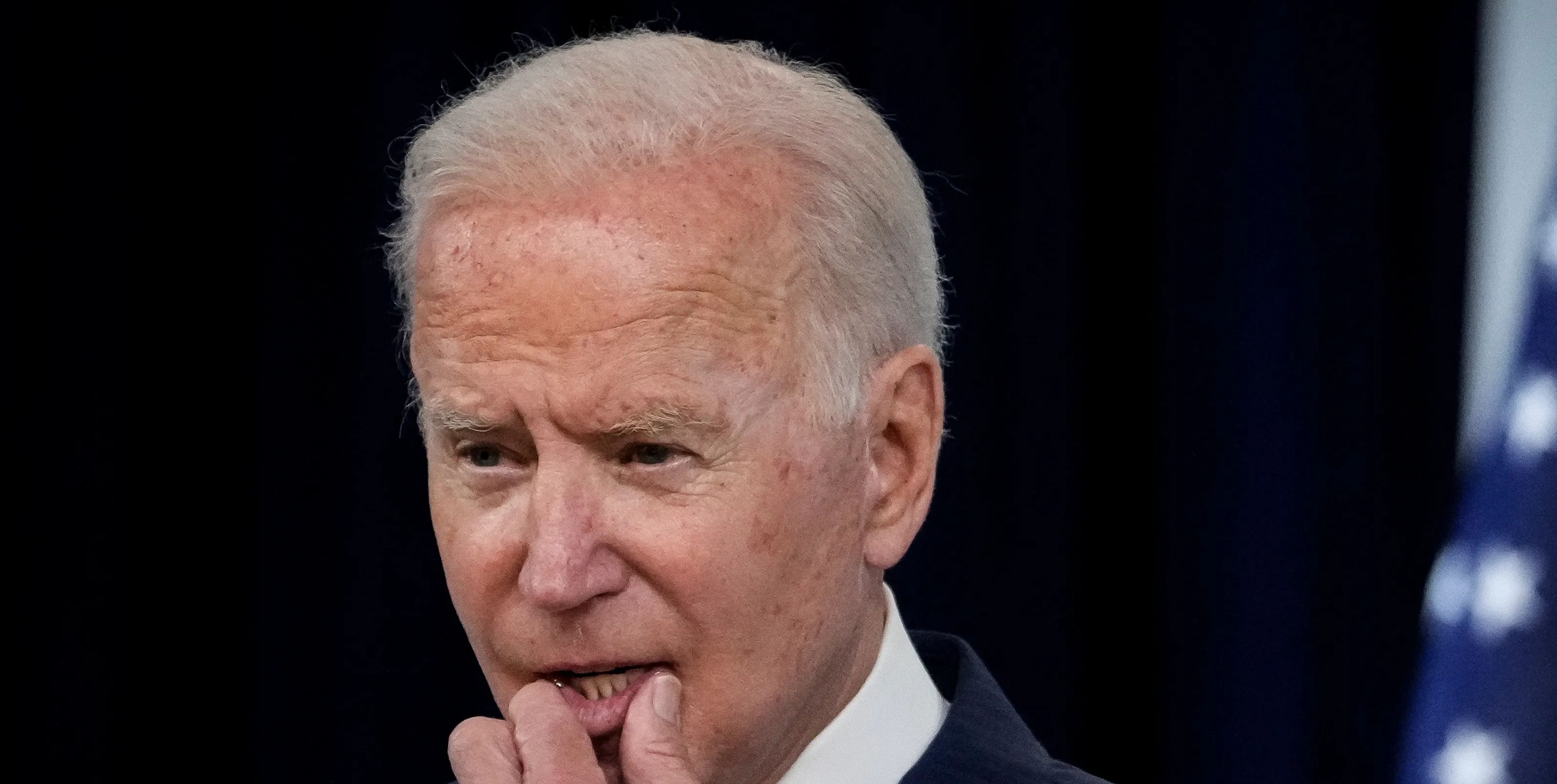 Though dovish foreign policy moves have always been popular with voters, Biden seems to be paying a political price for withdrawing American troops from Afghanistan.

Overwhelmingly negative media coverage in combination with bipartisan criticism has lowered the president's approval rating, according to polls.

In the latest USA Today/Suffolk University poll, for instance, just 26 percent of respondents said they approve of Biden's handling the Afghan withdrawal.

Fifty-five percent of respondents in the survey said they disapprove of Biden's overall job performance, while 41 percent said they approve.