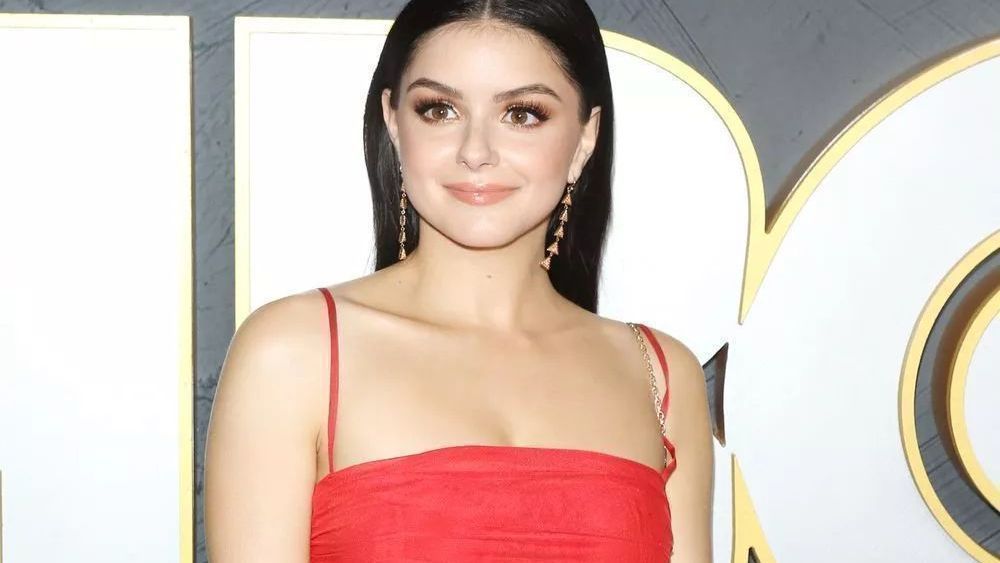 Ariel Winter has shared a stunning rare photo of herself all strapless and in a bold red look as she kisses her sister on a special occasion. The 23-year-old sitcom star, largely keeping quiet on Instagram over COVID, updated her stories this week to celebrate actress Shanelle Workman's birthday, with the photo including both siblings, tons of love, plus Ariel saying: "I love you!"

Shanelle, who is 43, is also Ariel's guardian, this after May 2015 marked her becoming emancipated amid drama with her estranged mother. 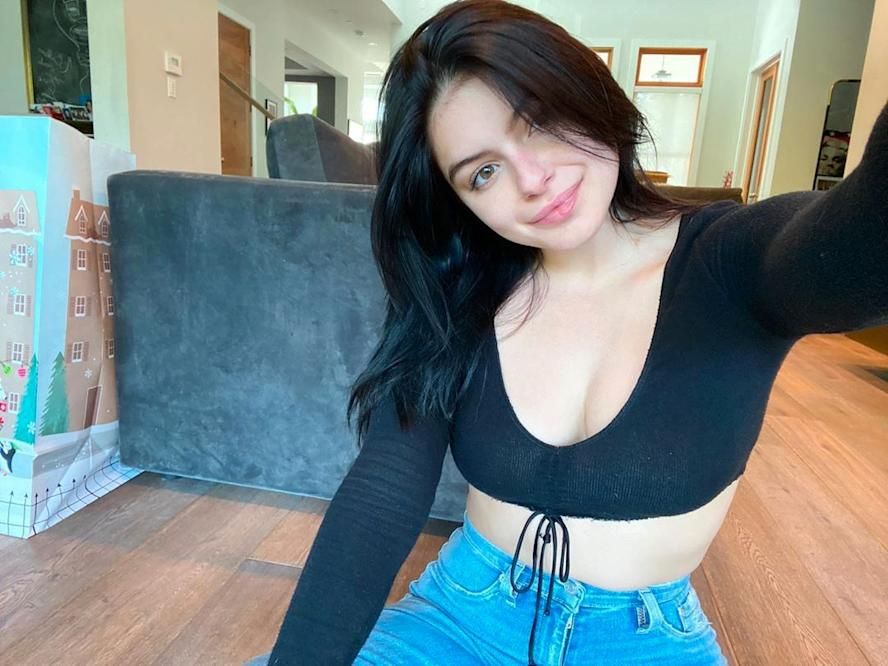 Scroll for the photo. Ariel made headlines back in 2019 for a similar birthday shout-out, one seeing her say: "You have been a gift in my life and I couldn't be more grateful!"

Ariel and Shanelle have been close throughout the Modern Family star's life, even living together in the wake of Ariel's relationship with mom Crystal Workman deteriorating.

The photo showed Ariel in a sizzling hot red dress as she hugged and kissed her sibling, with Shanelle receiving the kiss with a giant smile and closed eyes.

Scroll For The Photo

Taking to her caption, Ariel wrote: "Happy birthday to my sister @shanellegray!! I love you!"

Ariel had gushed over Shanelle in her late teens and while speaking on The Ellen Show, telling Ellen DeGeneres:

"She's been the best part of my life. She really is my best friend," then adding: "She's the most important thing to me. She's been there for me through absolutely everything. And I just love her so much. I count on her more than anything." More below. 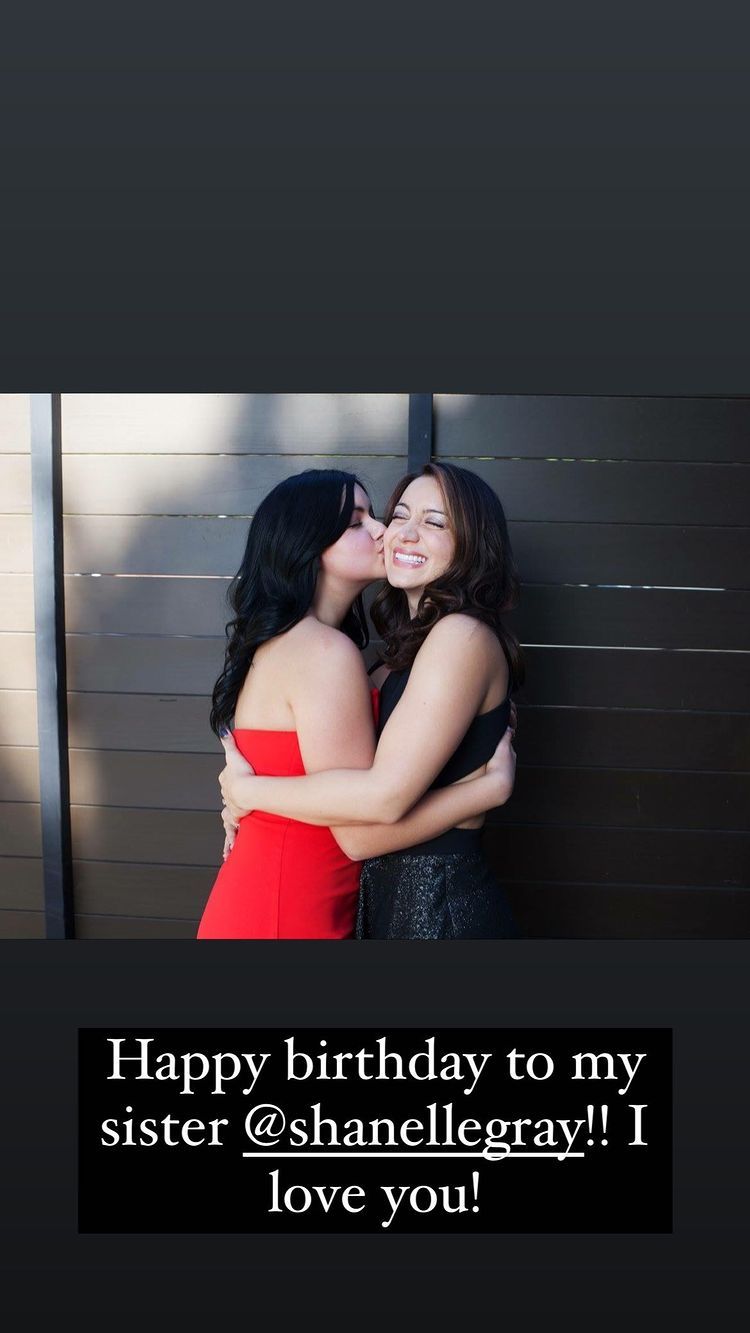 Ariel, whose legal battles with her mother brought out allegations of abuse towards the actress, also spoke of handling her own life after the emancipation. "Nobody controls you anymore," she said. "You handle your own business affairs, your own living arrangements, your own money. Everything is sort of in your own hands."

In 2017, Ariel's mom had given an interview to In Touch Weekly saying she disapproved of her daughter's clothing choices - she found them too skimpy. One person isn't bothered by the gorgeous star's looks, though.

Ariel is fresh from celebrating boyfriend Luke Benward turning 26. The couple, all lovey-dovey on Instagram, have proven solid since embarking on their romance over a year ago. Ariel got with Luke shortly after her split from ex Levi Meaden. Sending Luke love on his birthday this summer, Winter wrote:

"Happy 26th to the most special man that gives me alllllllll the feels allllllllllll the time😍 I love you. I am beyond grateful for you." She even joked about him "obviously" being "ridiculously handsome" - and she wasn't wrong.