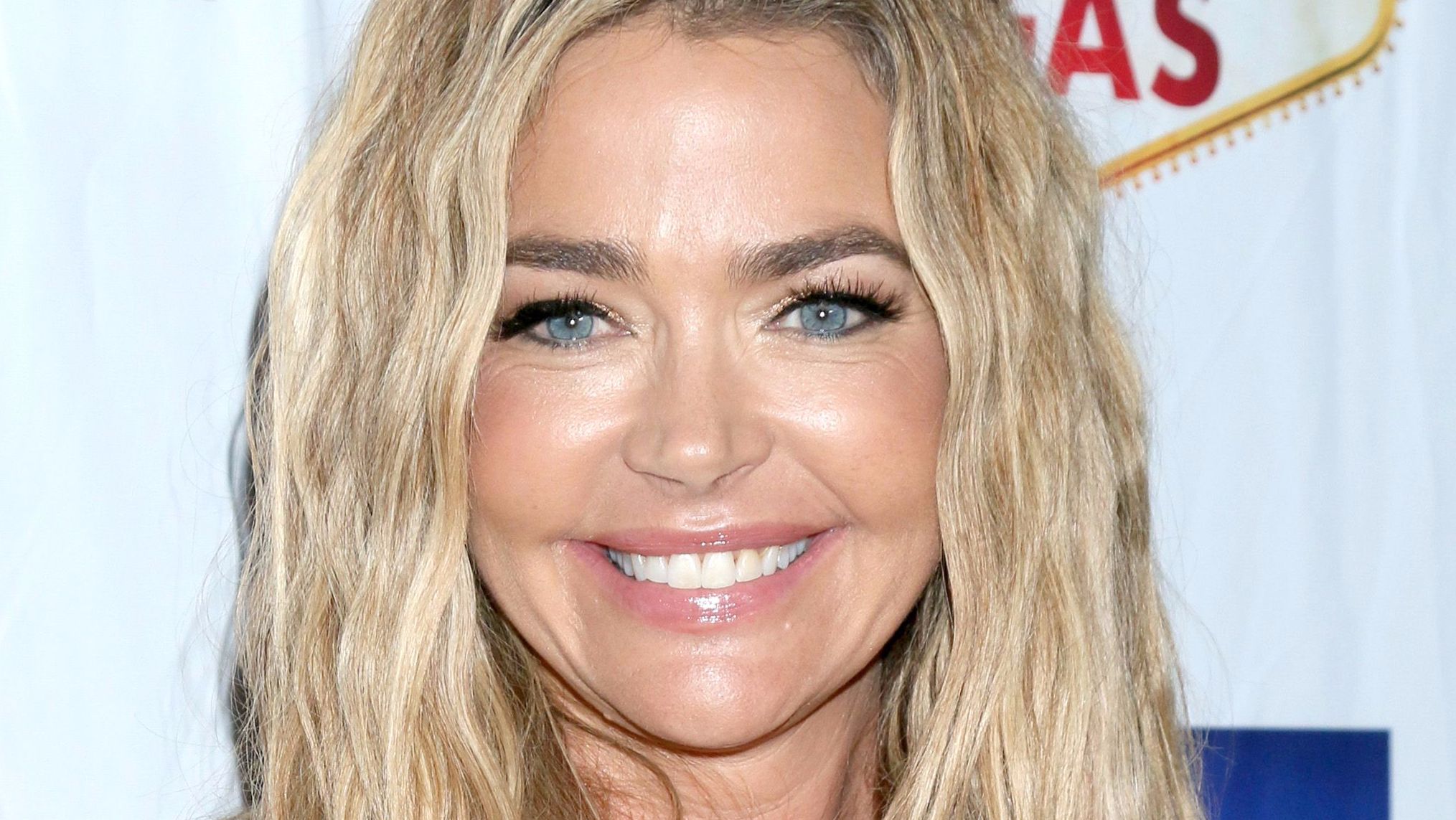 Denise Richards is allegedly having second thoughts about her decision to quit her role on The Real Housewives of Beverly Hills after season 10.

Nearly one year after the 50-year-old actress said goodbye to the Bravo reality series after just two seasons on the show, an insider has told OK! Magazine that she's now regretting the decision.

Richards left the show “because she was burned out by all the pettiness, name-calling and infighting," the insider said before signaling to Richards' potential second thoughts. 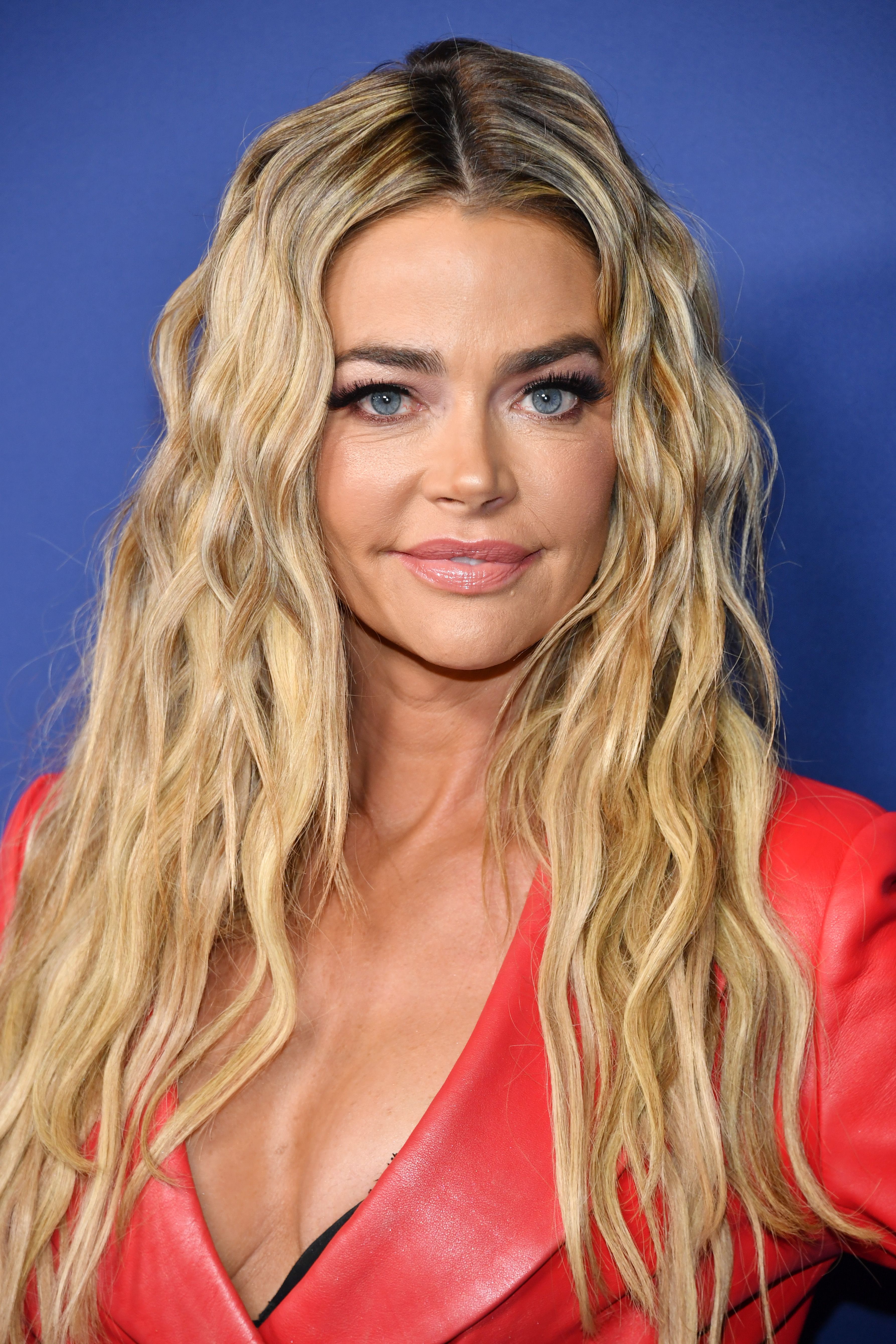 Richards announced her departure from the Real Housewives of Beverly Hills cast last year after Brandi Glanville accused her of cheating on her husband, Aaron Phypers, with her in 2019 during a trip to Northern California.

Although Richards denied her then-cast mate's allegations, the claims made for quite the storyline throughout the 10th season of the show.

Richards also experienced a major betrayal in the midst of season 10 as her former friend of 20 years, Lisa Rinna, kept the affair rumors alive. 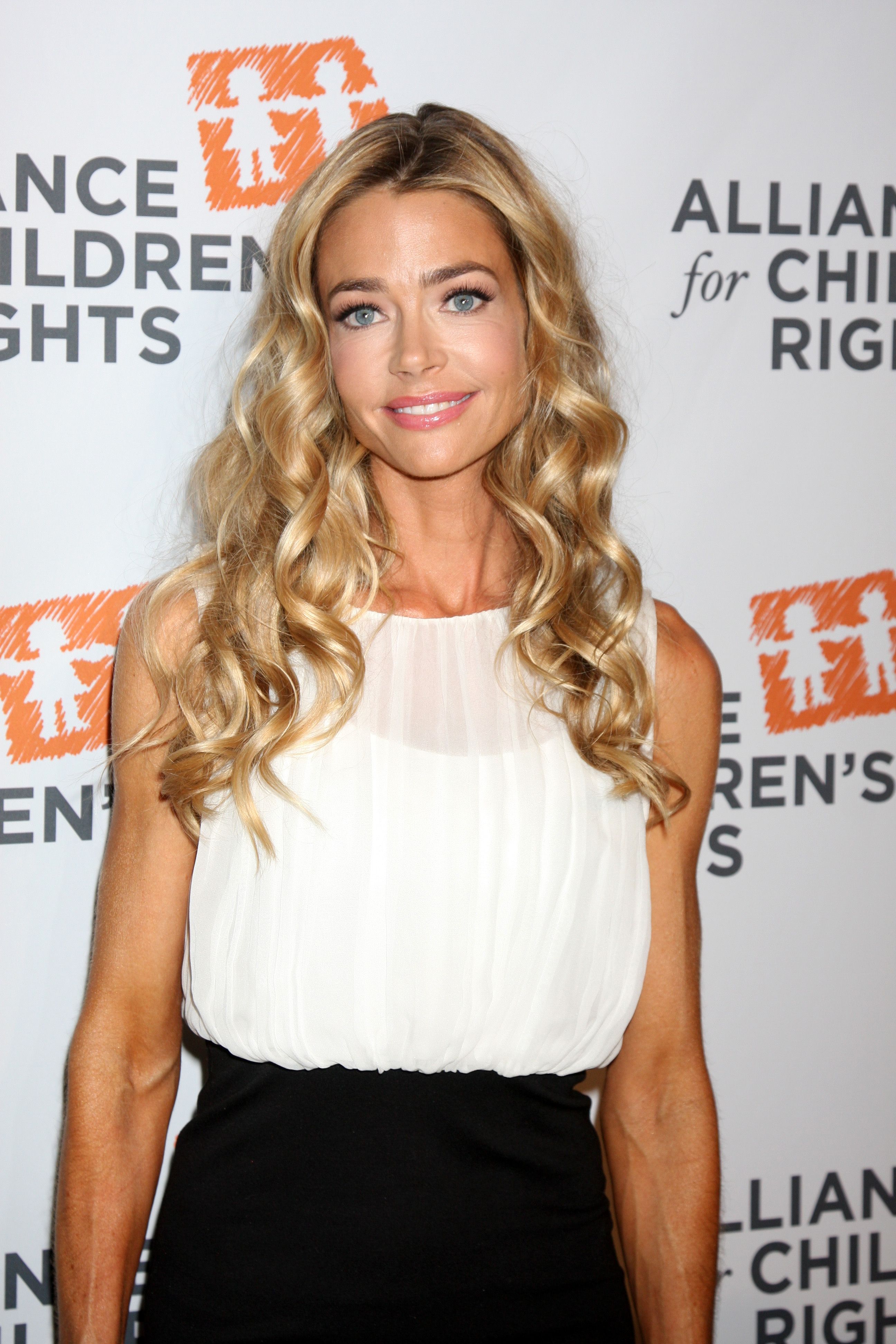 "[Denise] expected Lisa to take her side,” the insider shared.

During an appearance on The Real last year, Richards opened up about her decision to leave The Real Housewives of Beverly Hills cast. "I had a great first season. The second season was challenging," Richards admitted.

"I just thought it was the right time for me to go and to just keep focusing on the other projects that I have. I had a great time. I will always be a fan and I will continue to support the show," she added.

'RHOBH' Producers May Not Be Interested In Bringing Back Denise Richards 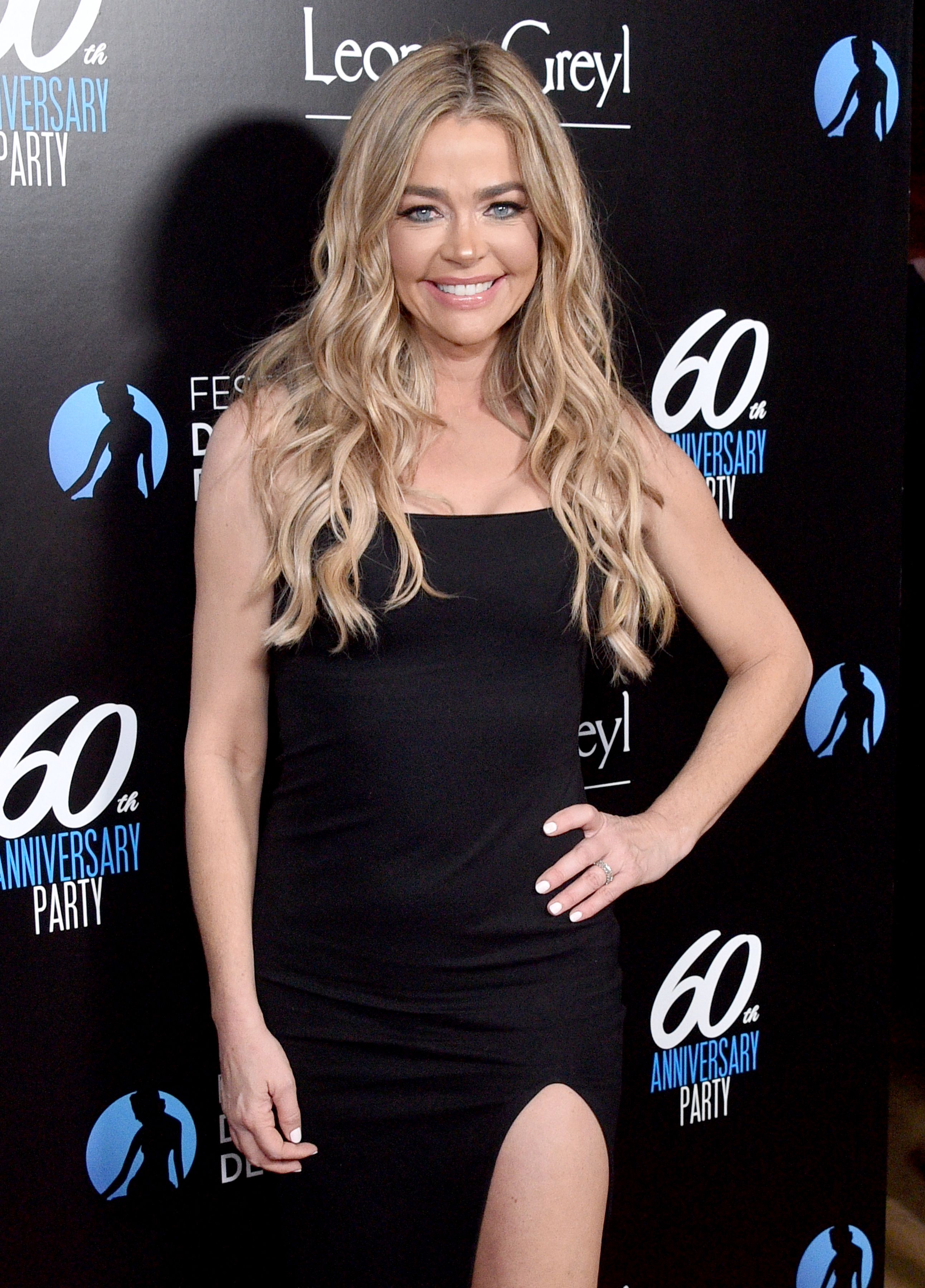 While Richards seemed sure of her decision when she quit The Real Housewives of Beverly Hills, she now "realizes that was a mistake, because it was a lot of easy money,” the insider explained.

The insider went on to say that Richards would like to return to the show, even though the series' producers have likely moved on from the idea.

“Word is she wants to return to the series, but it’s hard to imagine the producers would welcome her back,” the source noted. 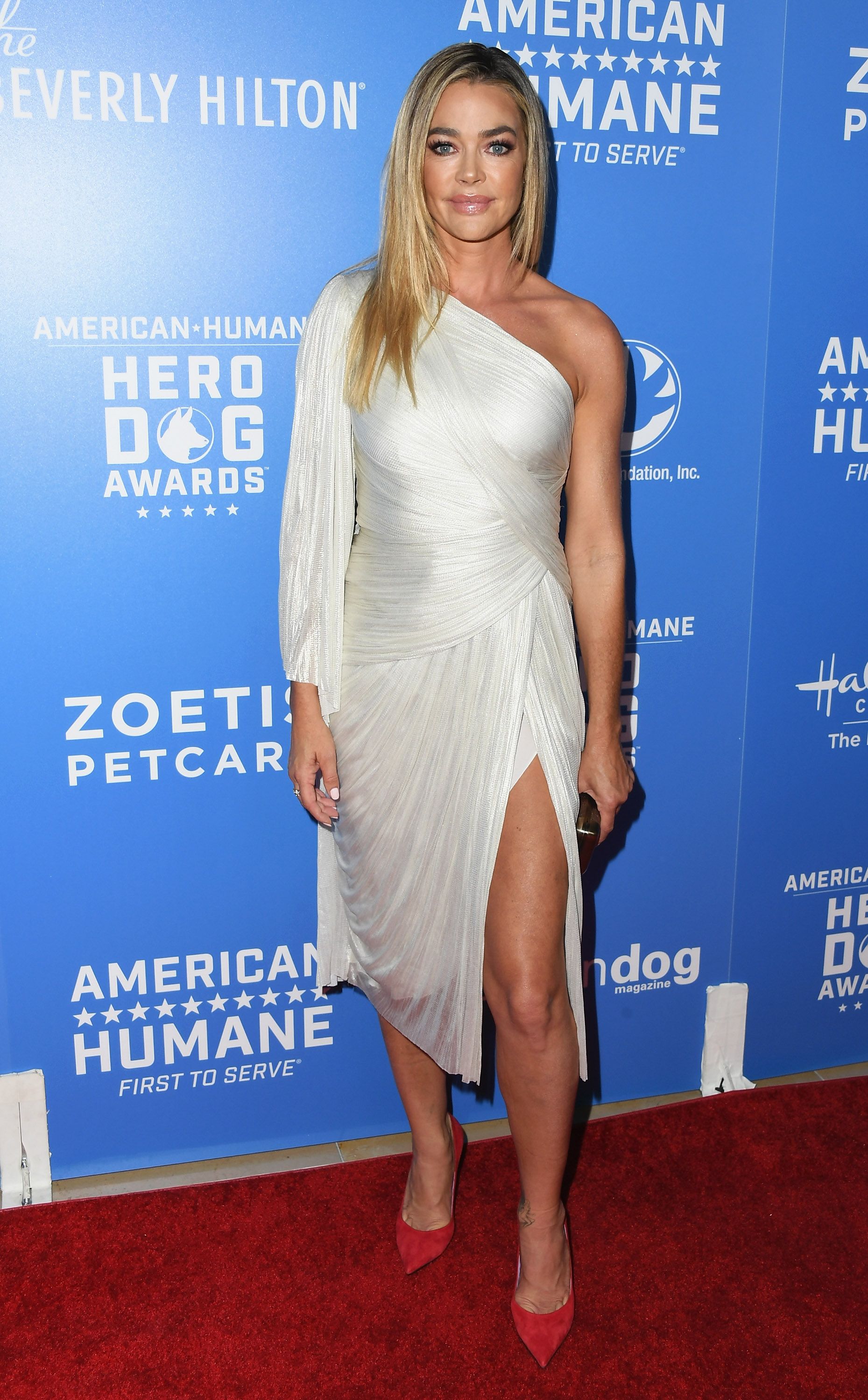 After Richards walked away from her full-time position on The Real Housewives of Beverly Hills cast, a number of newbies were brought to the show, including Crystal Kung-Minkoff, who joined the series as its first Asian cast member in a "housewife" position, and Kathy Hilton, who was brought to the show as a "friend."

Sutton Stracke also took on an upgraded role for the show's 11th season after previously being featured as a "friend" on season 10.

The Real Housewives of Beverly Hills airs Wednesdays at 8/7c on Bravo.