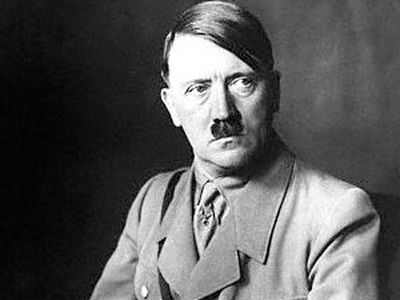 As the dictator of Nazi Germany, Adolf Hitler initiated World War II and orchestrated the Holocaust, the most heinous crime of modern history.

Countless books have been written about Hitler and, at this point, it is common knowledge that he was a failed painter who was rejected from the Vienna Academy of Art, enlisted in the Bavarian Army during World War I, entered politics after the war and then rose to power.

Even those acquainted with Hitler's biography, however, might not be familiar with these less-known facts.

1. Hitler Was A Vegetarian, But Used Drugs 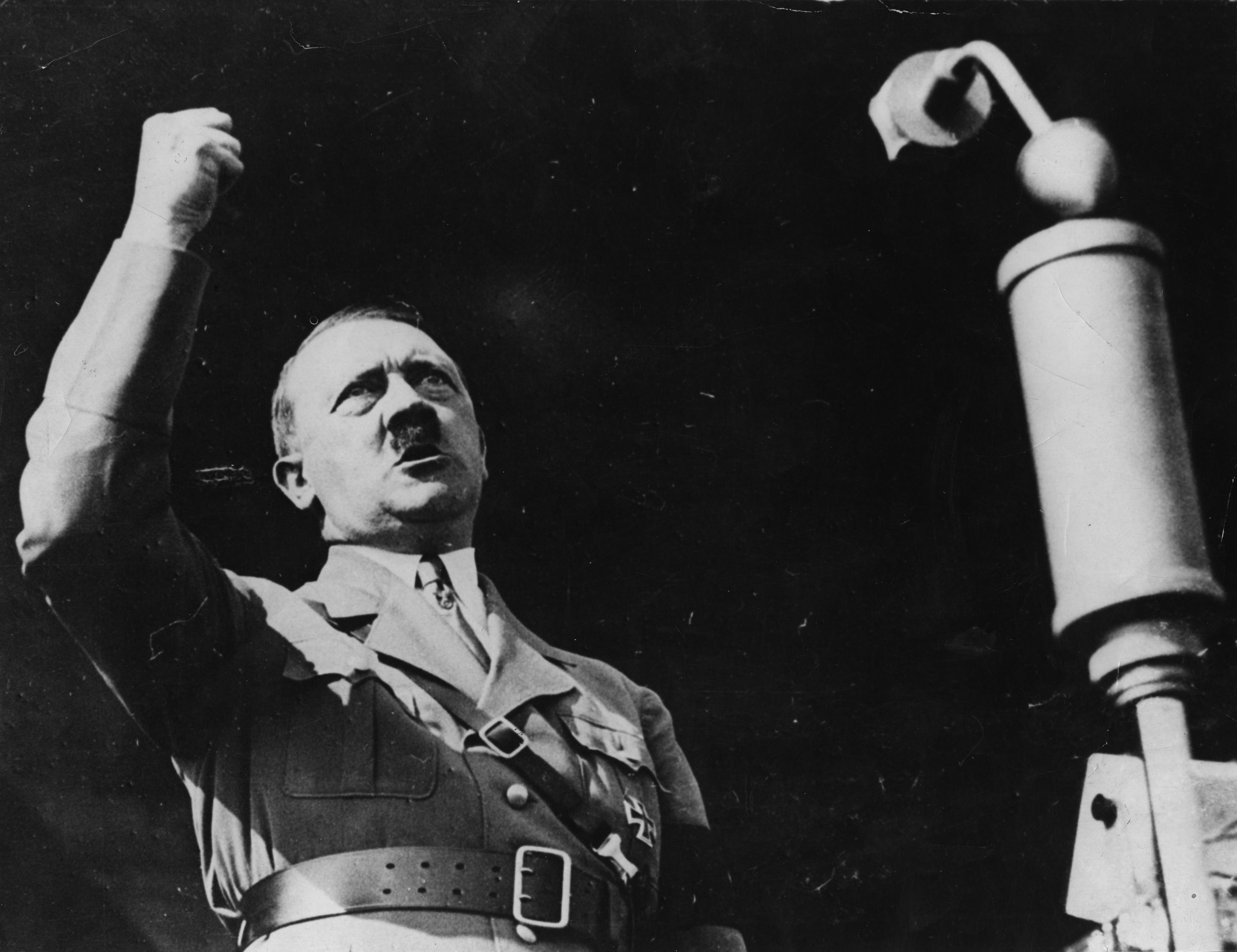 The Nazis were obsessed with building the perfect, "Aryan" race, so they imposed dozens of different public health policies. Hitler himself was reportedly a vegetarian, never smoke or drank, per Encyclopedia Britannica.

However, at the same time, Hitler allegedly used hard drugs such as cocaine, methamphetamine, morphine and oxycodone. Hitler's personal physician, Theodor Morel, started injecting him with drugs in 1941, according to research.

Some have speculated that Hitler was prone to shaking later in life not because he had Parkinson disease, but because he was going through drug withdrawals.

2. He Was A Billionaire 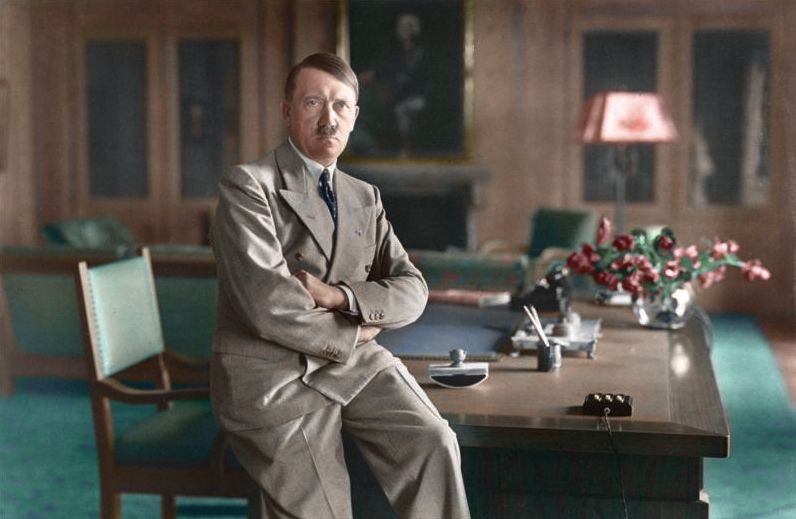 Prior to World War I, Hitler lived in poverty, struggling to sell his paintings. He made a living as a casual laborer and reportedly slept in homeless shelters.

Once he took control of the German government, Hitler became a billionaire. He received countless "donations" from corporations and siphoned off public money.

The Nazi leader also made a fortune thanks to his book, Mein Kampf, which he wrote in prison. Initially, the book didn't sell well, but Hitler ordered the government to buy copies of it. 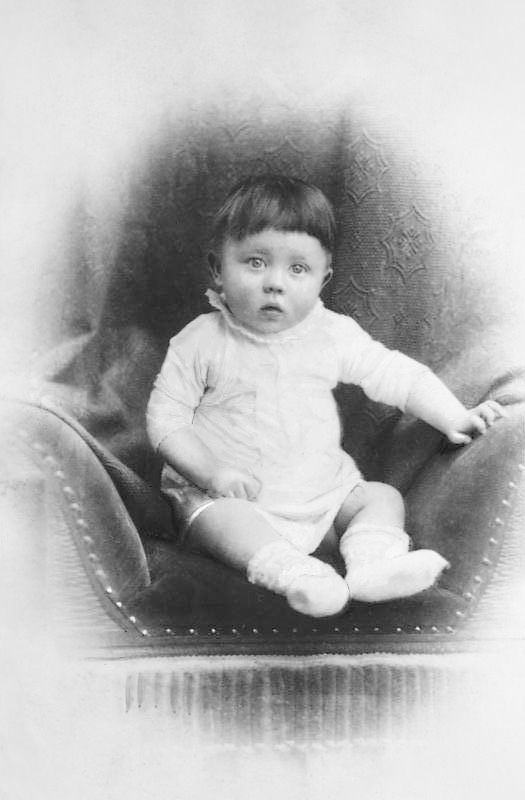 Alois Hitler, Adolf Hitler's father, was born out of wedlock to a woman named Maria Anna Schicklgruber and given her surname. Later in life, Alois adopted the last name of his stepfather, Johann Georg Hiedler.

For unknown reasons, in legal documents, the spelling was changed from Hiedler to Hitler, so Alois Schicklgruber became Alois Hitler.

Alois later married Klara Pölzl, who gave birth to Adolf and five other children. Only Adolf and one sibling reached adulthood.

Alois Hitler passed away in 1903 and reportedly had a difficult relationship with his son.

4. Hitler Was A Film Buff 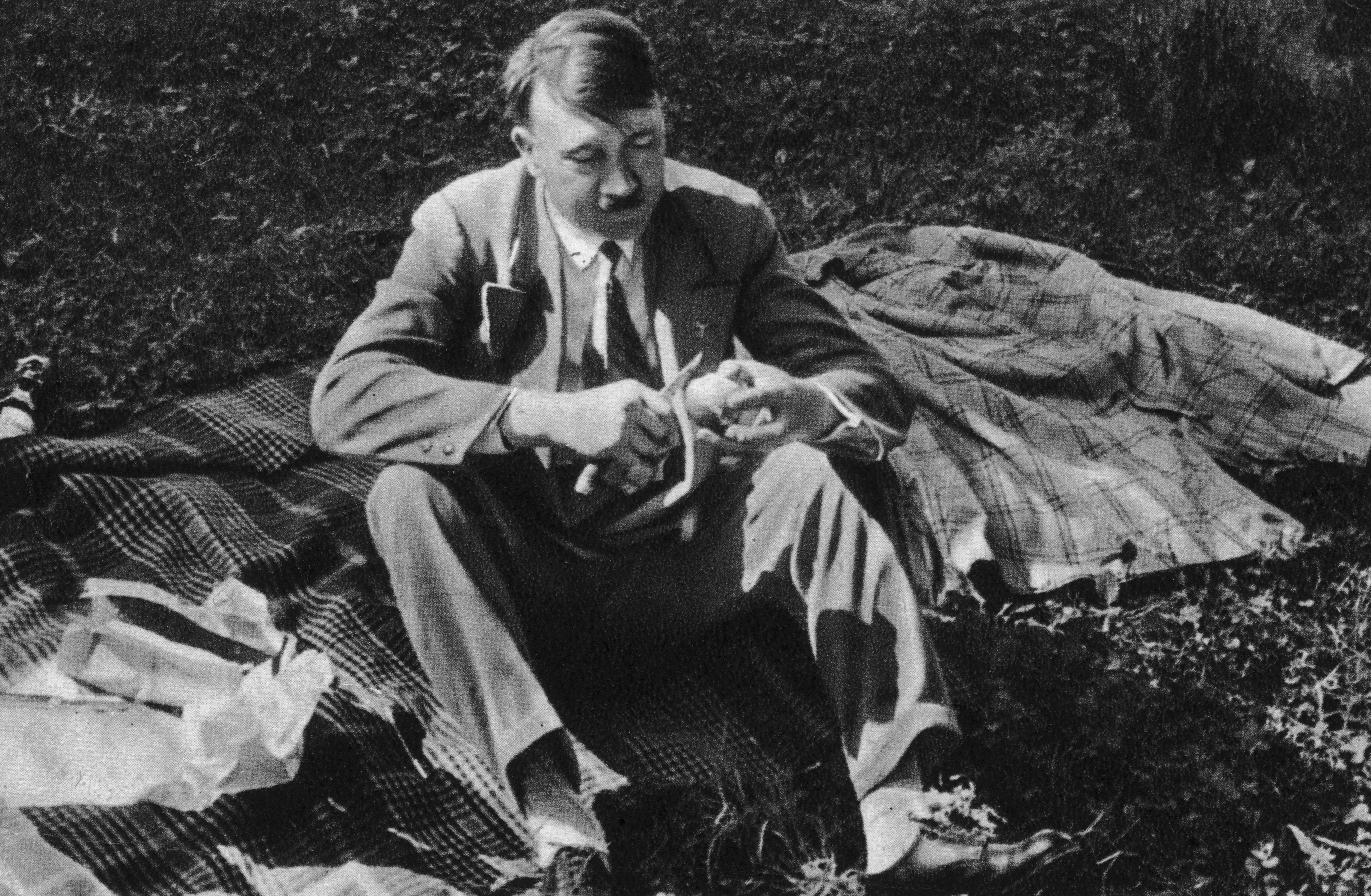 Hitler was a film buff. He had a private projection room and watched up to three movies every night.

"Very often he was shown a list of films that were on offer for the evening and very often they were shown in English," Bill Niven, the author of Hitler and Film: The Führer’s Hidden Passion told The Hollywood Reporter.

"Sometimes he watched with subtitles, sometimes in the original; he watched quite a number of English films in the original. He had several adjutants and they say what knowledge he had of foreign language, which was very limited, came from film," he added.