The 'Devil Wears Prada' Cast: Then And Now 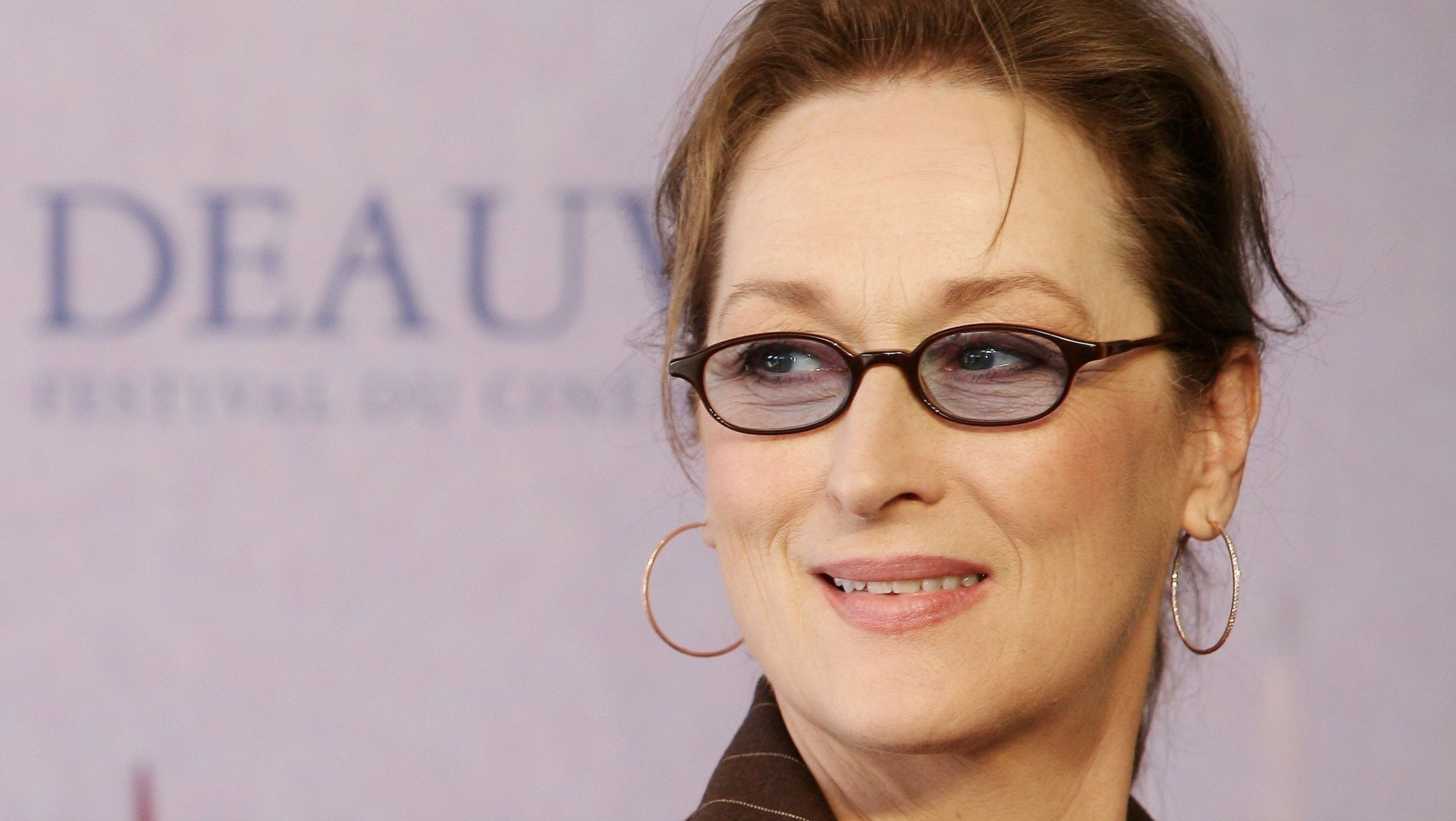 It's hard to believe that The Devil Wears Prada was released 15 years ago.

The film was an immediate hit and has continued to gain fans over the years as its many A-listers continue to see success in the entertainment industry.

As fans well know, Meryl Streep, who played the role of the terrifying boss, Miranda Priestly, was not exactly a no-namer before the film's release. In fact, she's long been at the top of her game and today, as a report from Cosmopolitan revealed, her career has only gained steam with 21 Oscar nominations, three wins and roles in Mamma Mia!, Julie & Julia, It's Complicated, Into the Woods, and Little Women. 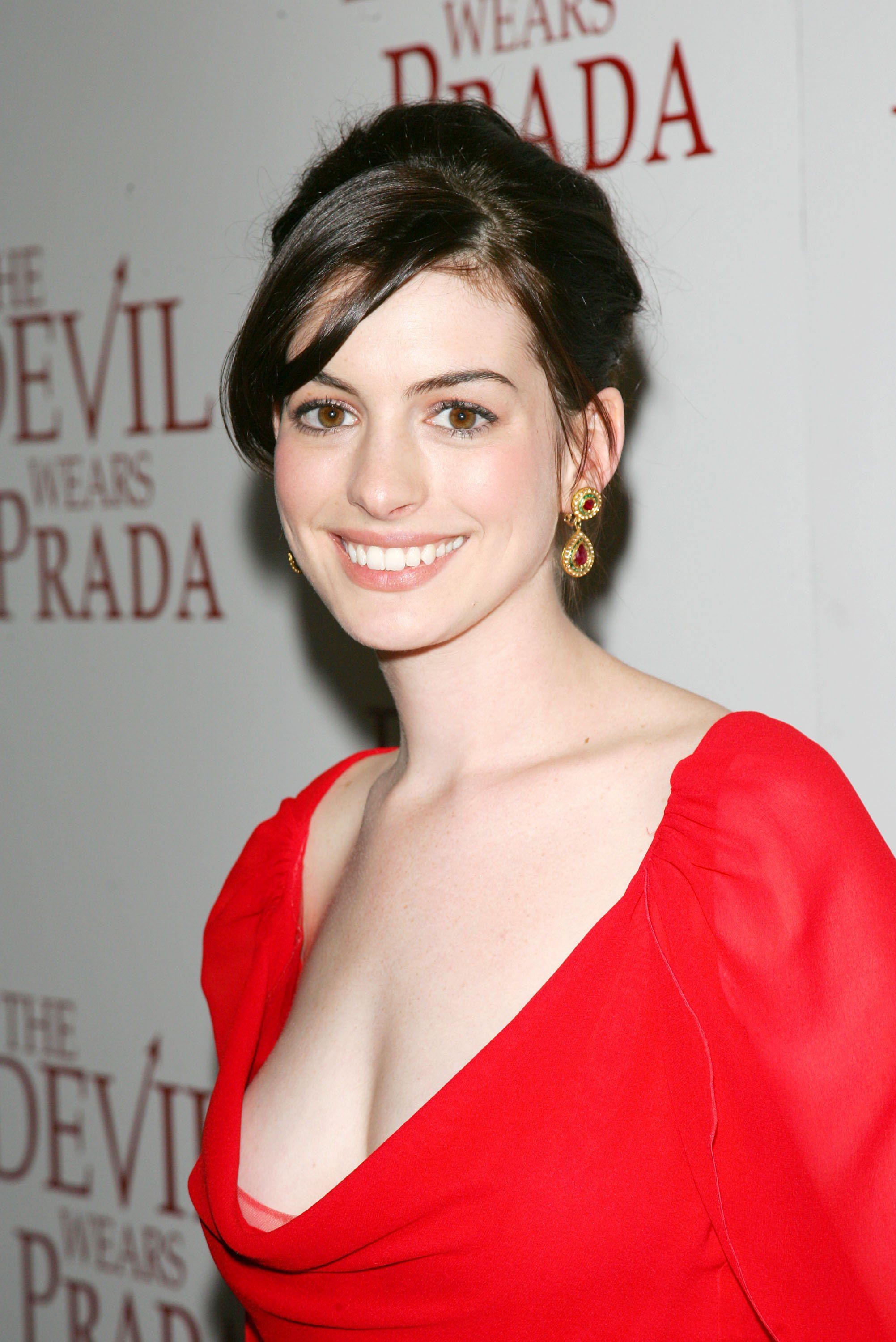 While Anne Hathaway, who played Andy Sachs, had previously been featured in a number of memorable films, including Princess Diaries, Ella Enchanted, and Brokeback Mountain, before landing her role in Devil Wears Prada, she saw even more success after the film was released and after appearing in Les Mis, she won an Oscar.

She also saw personal success when she married Adam Shulman in 2012 and proceeded to welcomed two sons with him in the years that followed, including Jonathan, 5, and Jack, 1, 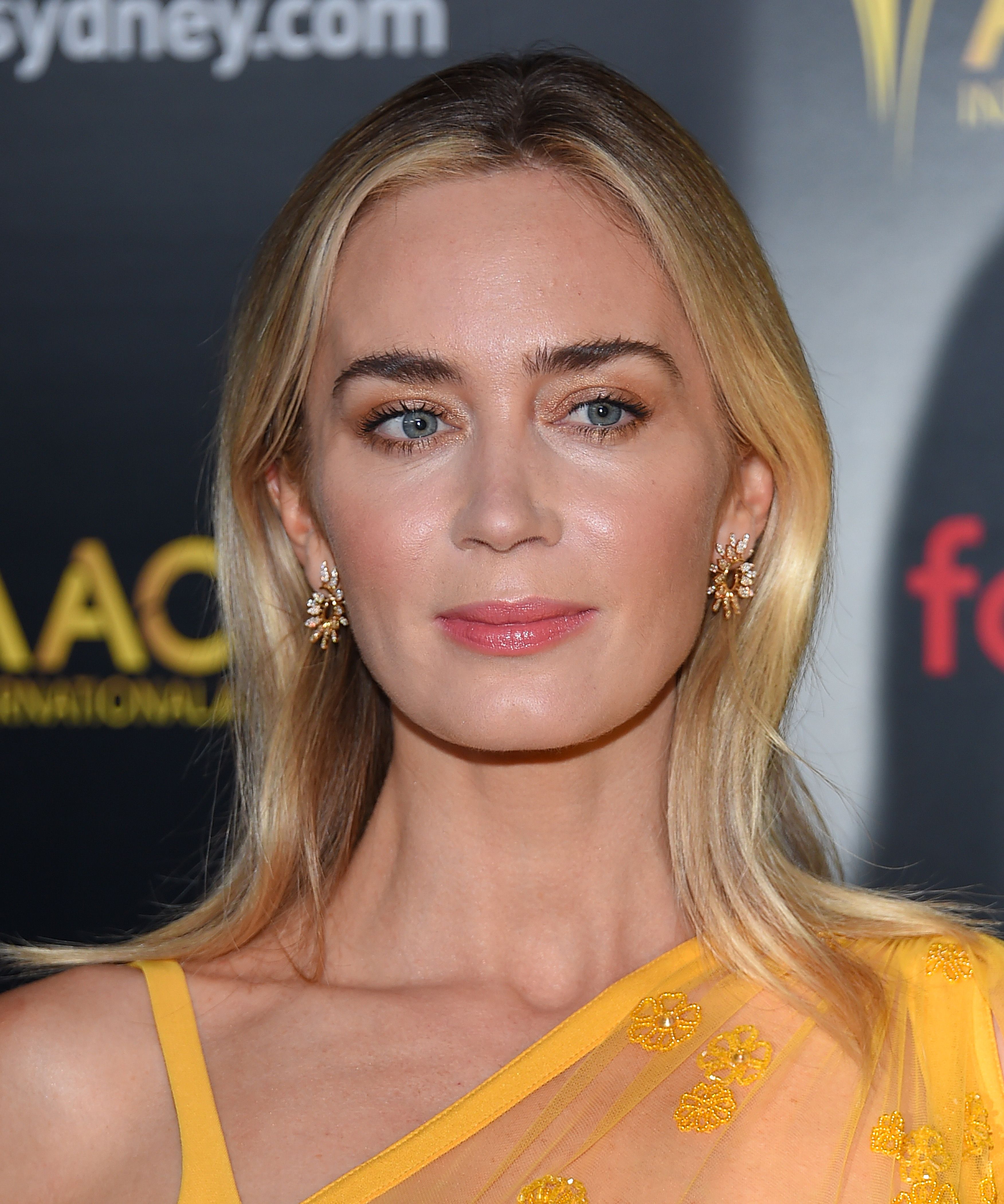 After, her success continued as she landed a role in The Young Victoria and appeared in a number of other films, including Salmon Fishing in the Yemen, The Adjustment Bureau, and Mary Poppins Returns.

Blunt also starred in A Quiet Place, which was released in 2018 and directed by her husband, John Krasinski.

For her role in the film, Blunt won the Screen Actors Guild Award for Best Supporting Actress. 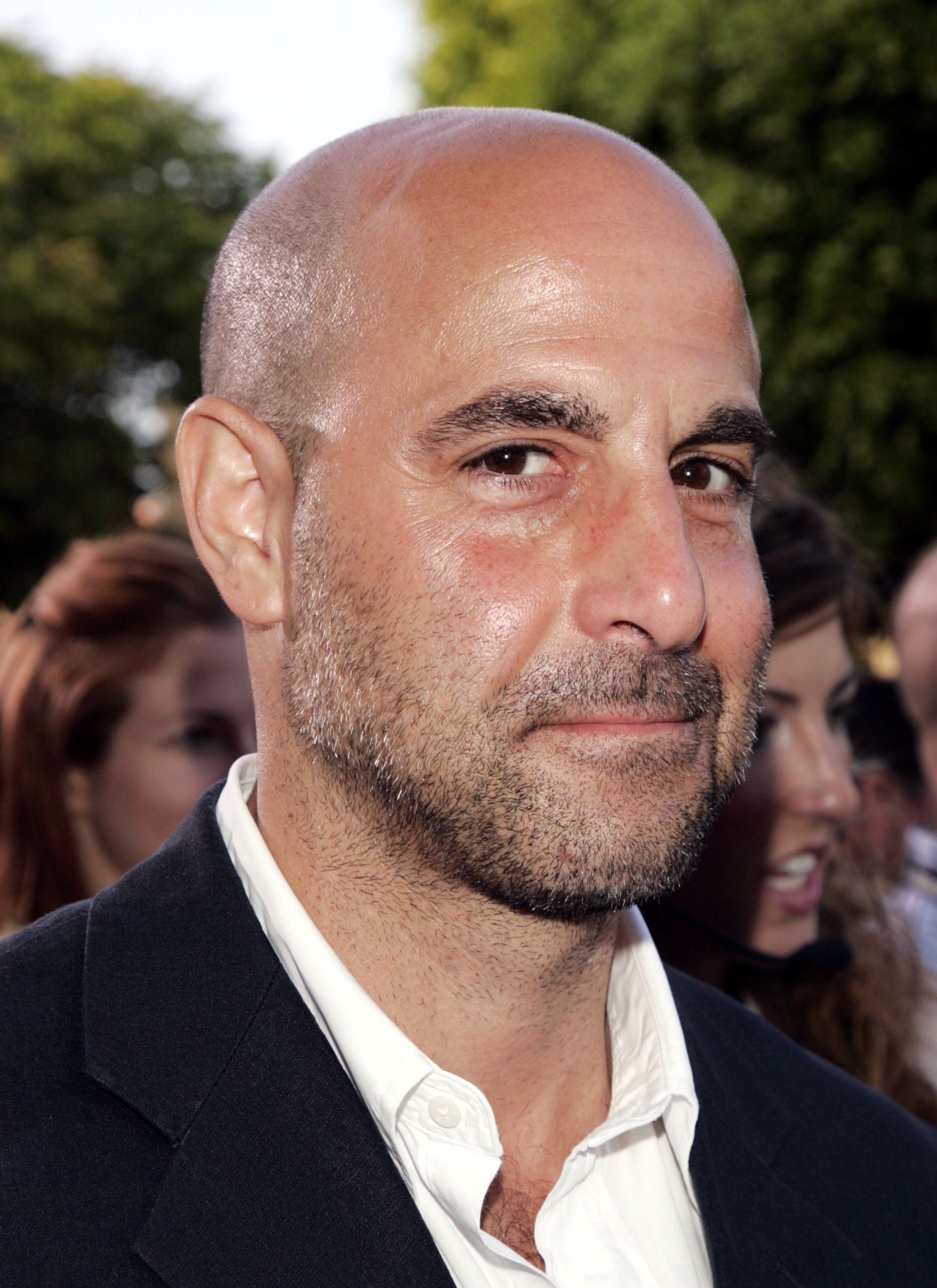 Stanley Tucci, also known as the lovable Nigel Kipling, was seen in a number of supporting roles in films, including Deconstructing Harry, Road to Perdition, and The Terminal, prior to his appearance in The Devil Wear Prada.

Then, after offering a memorable performance in the film, he went on to show his vast abilities as a performer by starring as a killer in The Lovely Bones.

He also reunited with Streep in Julie & Julia.

On the personal front, Stanley married Blunt's sister, Felicity, in 2012.

Adrien Grenier Is Making A Name For Himself As A Producer 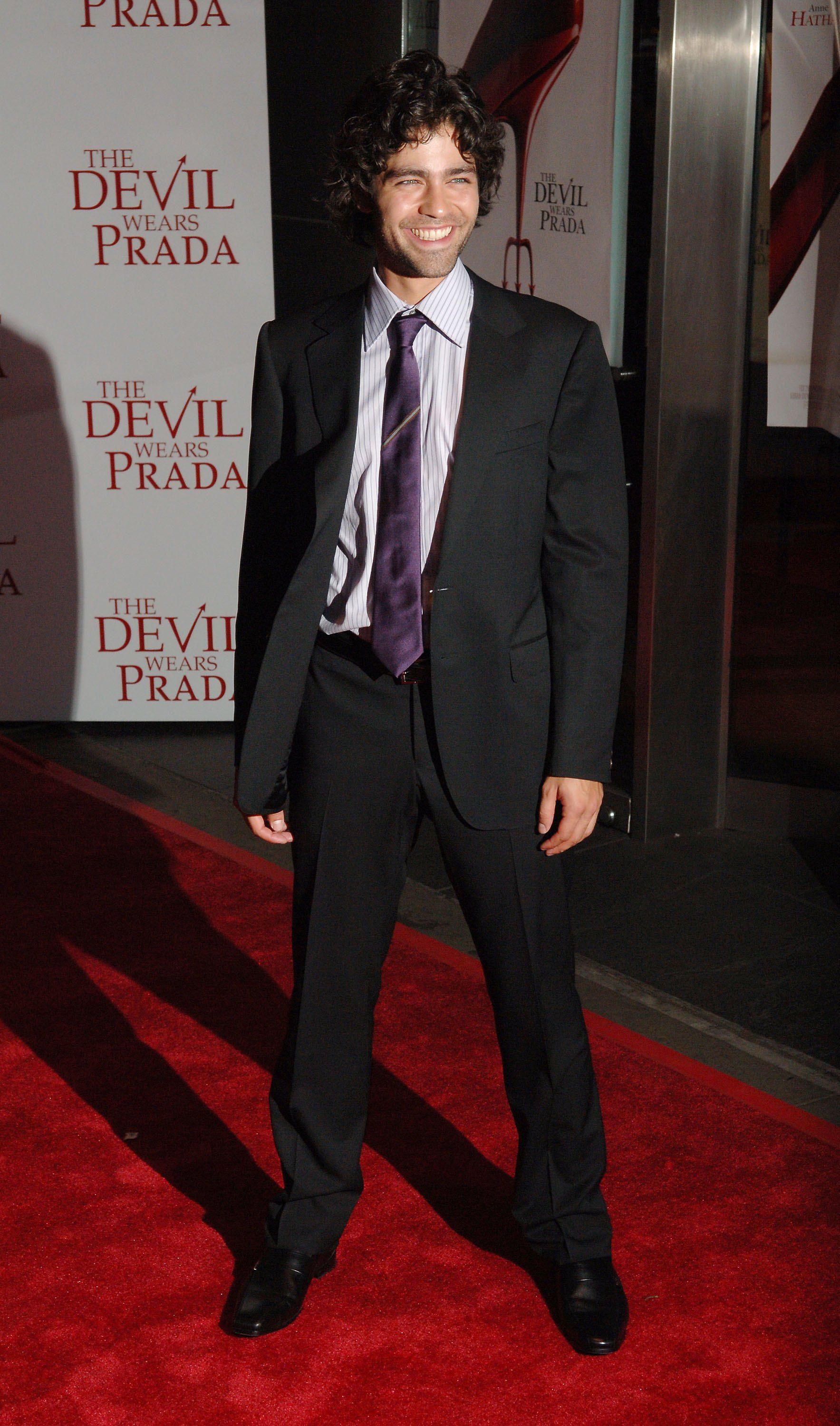 After starring in the long-running TV series Entourage from 2004 until 2011 and being featured in the film Drive Me Crazy, as well as the Britney Spears music video for the song of the same name, Grenier landed the role of Sach's boyfriend in The Devil Wears Prada.

In the years that followed, Grenier focused his attention on a career behind the scenes by producing a number of series and films, including Don't Quit Your Daydream, Young Farmers, and My Name Is Faith.