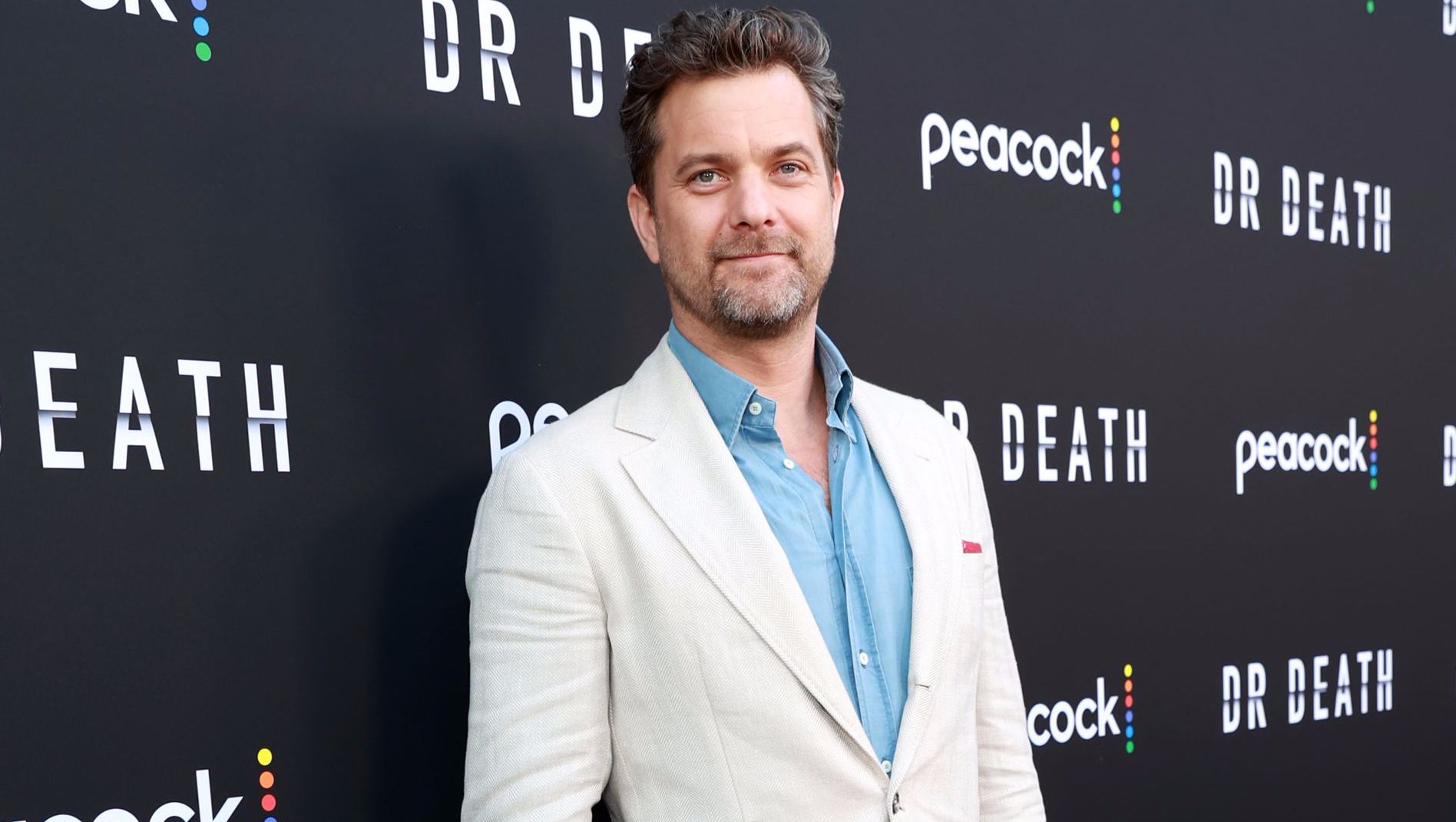 Dr. Death, a new drama streaming Peacock drama, is based around the life of Christoper Duntsch, a Texas-based surgeon who was sentenced to life in prison after wreaking havoc, and even death, on a number of his patients.

According to a report from Time, Dr Death sheds light on not only the ex-doctor himself, played by Joshua Jackson, but also the many who tried to stop him, including his fellow physicians, played by Alec Baldwin and Christian Slater, and was inspired by a true crime podcast of the same name.

Many Were Left Paralyzed By Christoper Duntsch 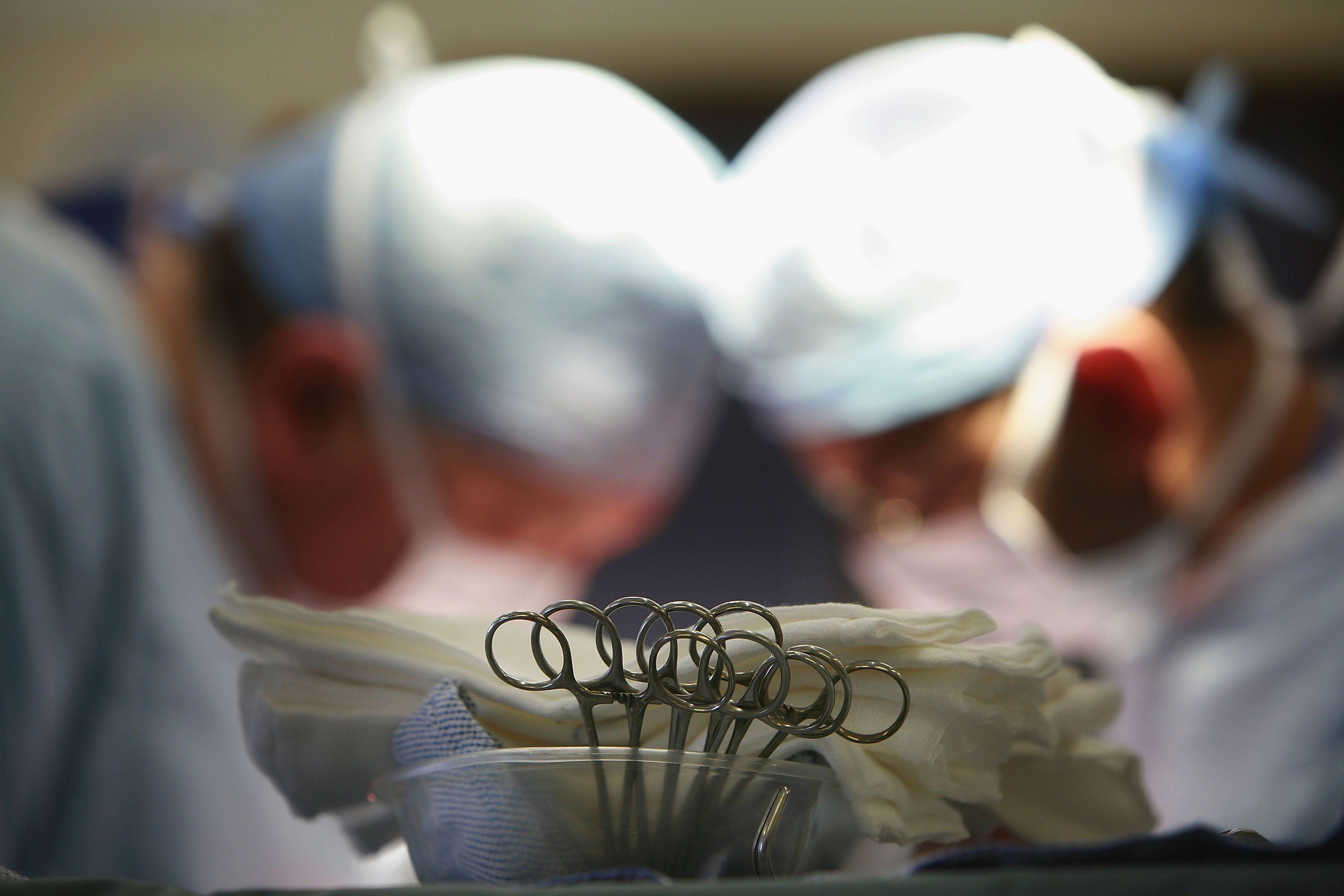 As Time revealed, Duntsch was accused of maiming and even killing nearly all of the almost 40 patients he operated on between 2011 and 2013. However, because he moved quickly, he was able to evade punishment for some time and worked at a number of different hospitals across Texas.

While fans will learn all of the harrowing details about Duntsch and the many he harmed, some of whom were paralyzed and others who experienced permanent pain from nerve damage, Time shared a number of details regarding specific patients of the former surgeon. 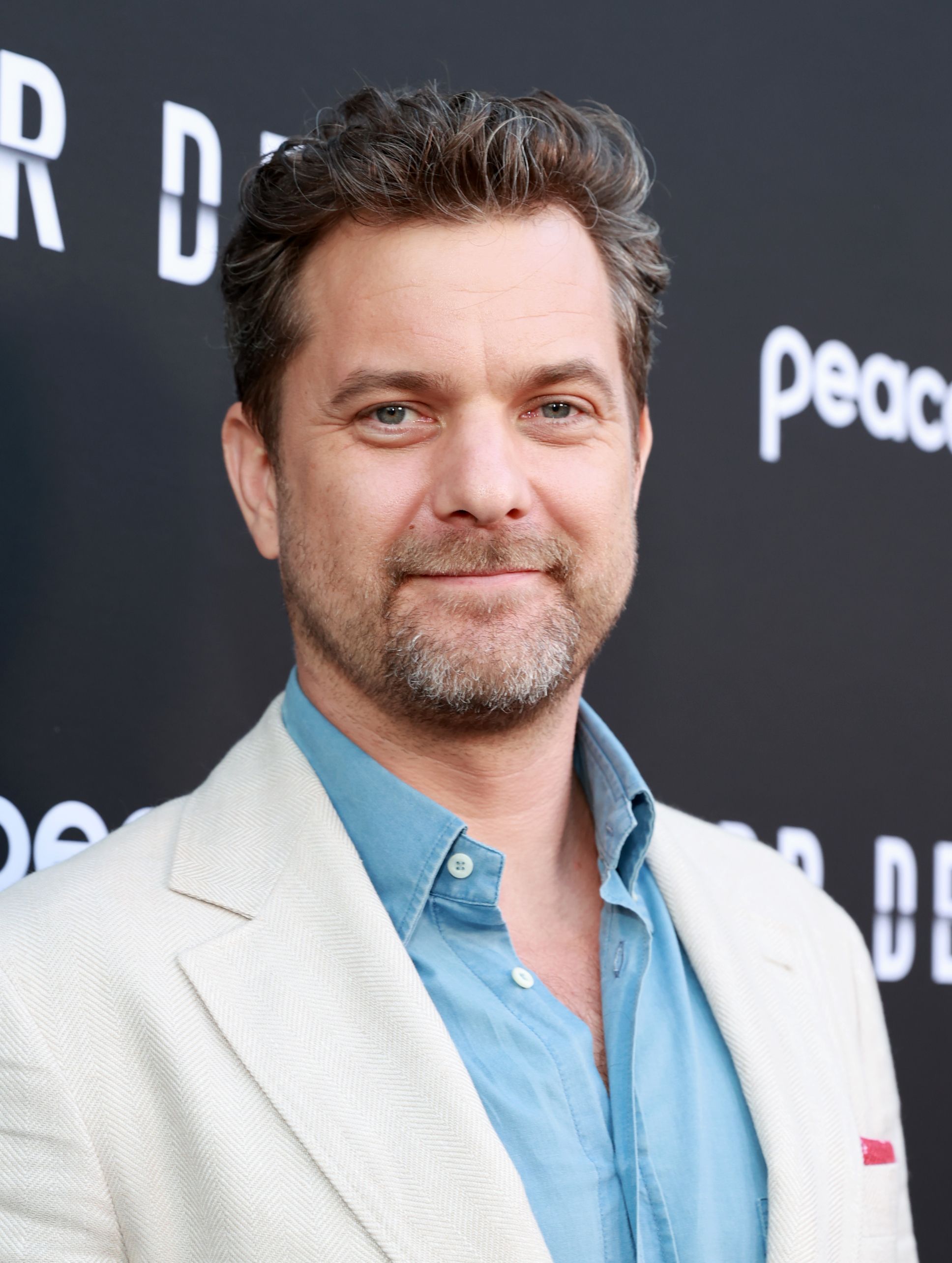 In addition to the many injuries sustained by Duntsch's patients, two also tragically died, one from significant blood loss and the other from a stroke.

Someone else, a childhood friend of Duntsch’s, went to him for an operation on her spine and woke up as a quadriplegic.

During one specific operation, Duntsch was ordered to fix a woman’s compressed nerve. However, during the surgery, he sliced an important vessel in her spinal cord, which causing her to bleed to death.

Still, he was shockingly able to keep practicing.

Christopher Duntsch Made Questionable Decisions In The Operating Room 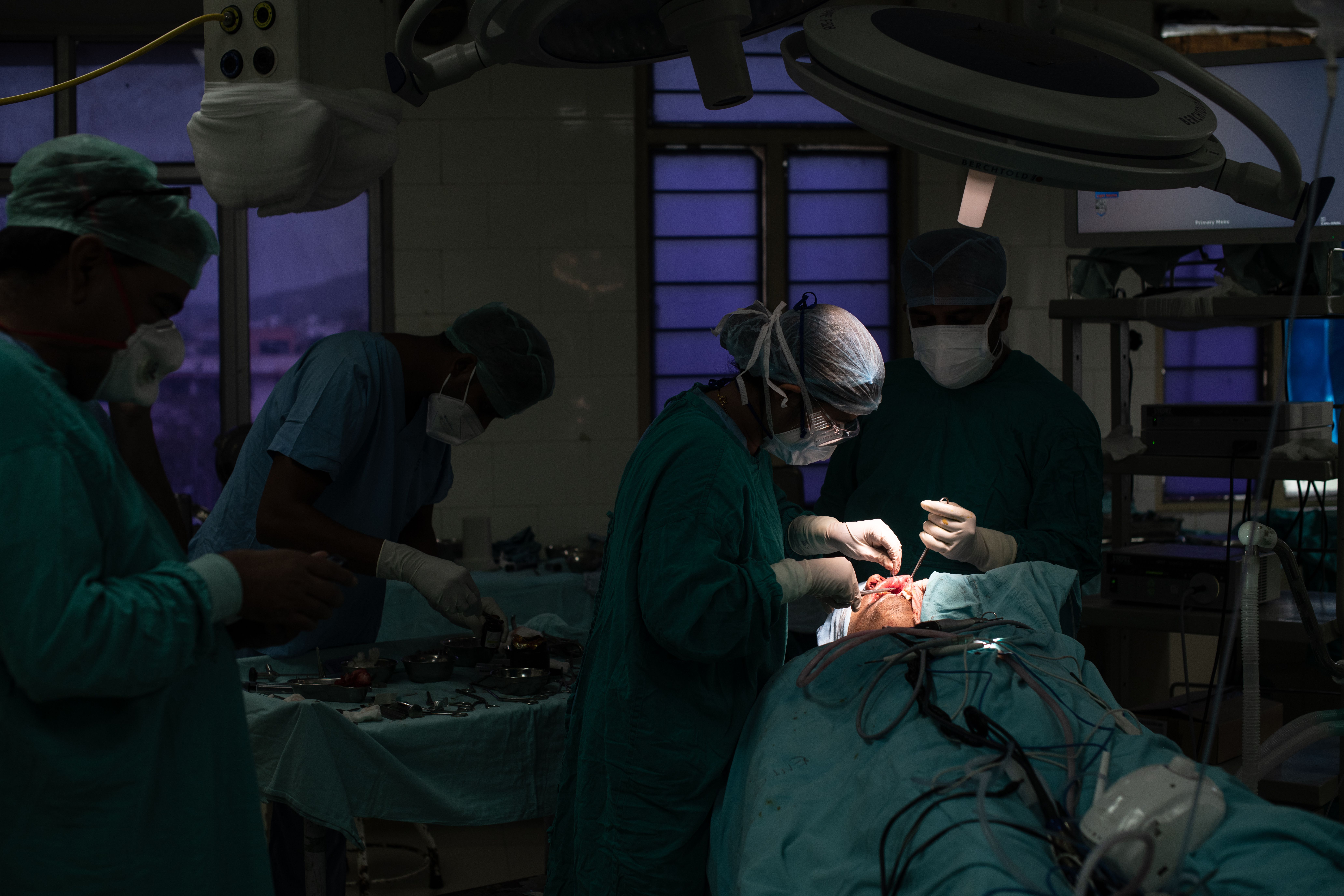 As his disgraceful career continued, Duntsch performed an operation on a woman who lost a substantial amount of blood before losing consciousness after waking up from the surgery. Then, after being transferred to a different hospital, she died.

While operating on a different woman, the staff in the room with Duntsch said they were unsure if he “was putting hardware … in the right places and noticed he kept drilling and removing screws.”

A while later, the woman woke up in pain and could not move.

Christopher Duntsch Was Finally Stopped In 2013 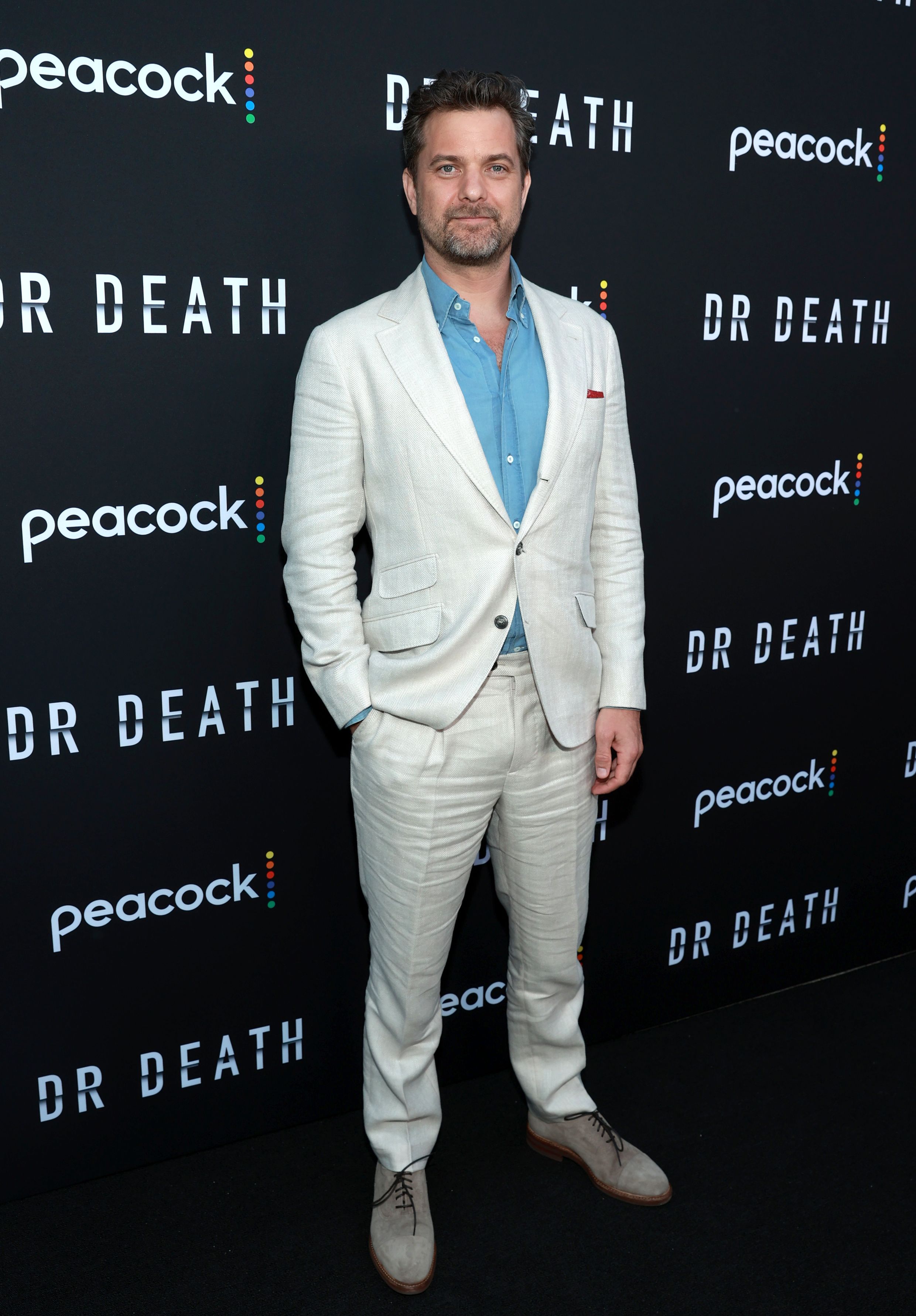 In 2013, after ruining a number of lives, things came to an end for Duntsch after he mistook a patient's neck muscle for a tumor while working at his final hospital, University General.

That year, in June 2013, Duntsch’s medical license was suspended and later, in December, it was fully revoked.

Following the end of his career as a practicing physician and before he was sentenced to life behind bars, Duntsch began drinking and was also accused of shoplifting hundreds of dollars.