The Truth About The First, Ever Olympics 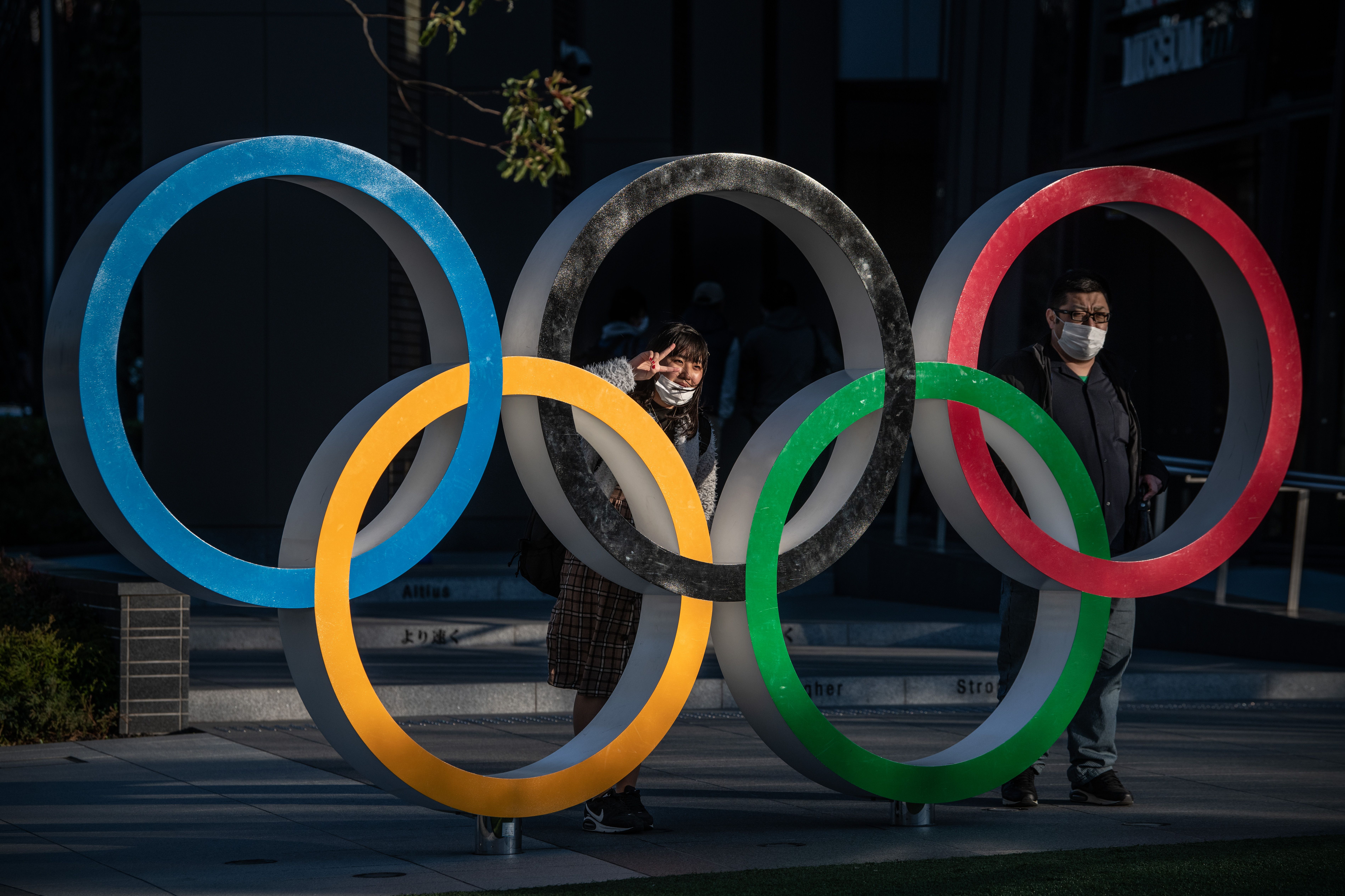 The inspiration for the world's first Olympics Games came from religion, History reported.

In particular, the ancient Olympic Games was a festival honoring the Greek god Zeus, who is most often depicted as a bearded older man.

Although the first recorded Olympic Games dates to 776 B.C. in Elis, a regional unit of Greece, scholars believe that there were many more before this time.

Before the first recorded games, it is believed that there were 500 years of similar events before it, meaning the exact date of the first-ever Olympics might never be known.

The First Olympics Was A Smaller Affair

The world's first recorded Olympics was a much smaller affair than the events of the modern day.

As reported by Scholastic, the first event had only a local appeal and included just one race on one day — a far cry from the many sports and events of the current Olympic Games.

"According to the earliest records, only one athletic event was held in the ancient Olympics — a footrace of about 183 m (200 yd), or the length of the stadium," the publication wrote.

The winner of the first race was a cook named Coroibus of Elis. 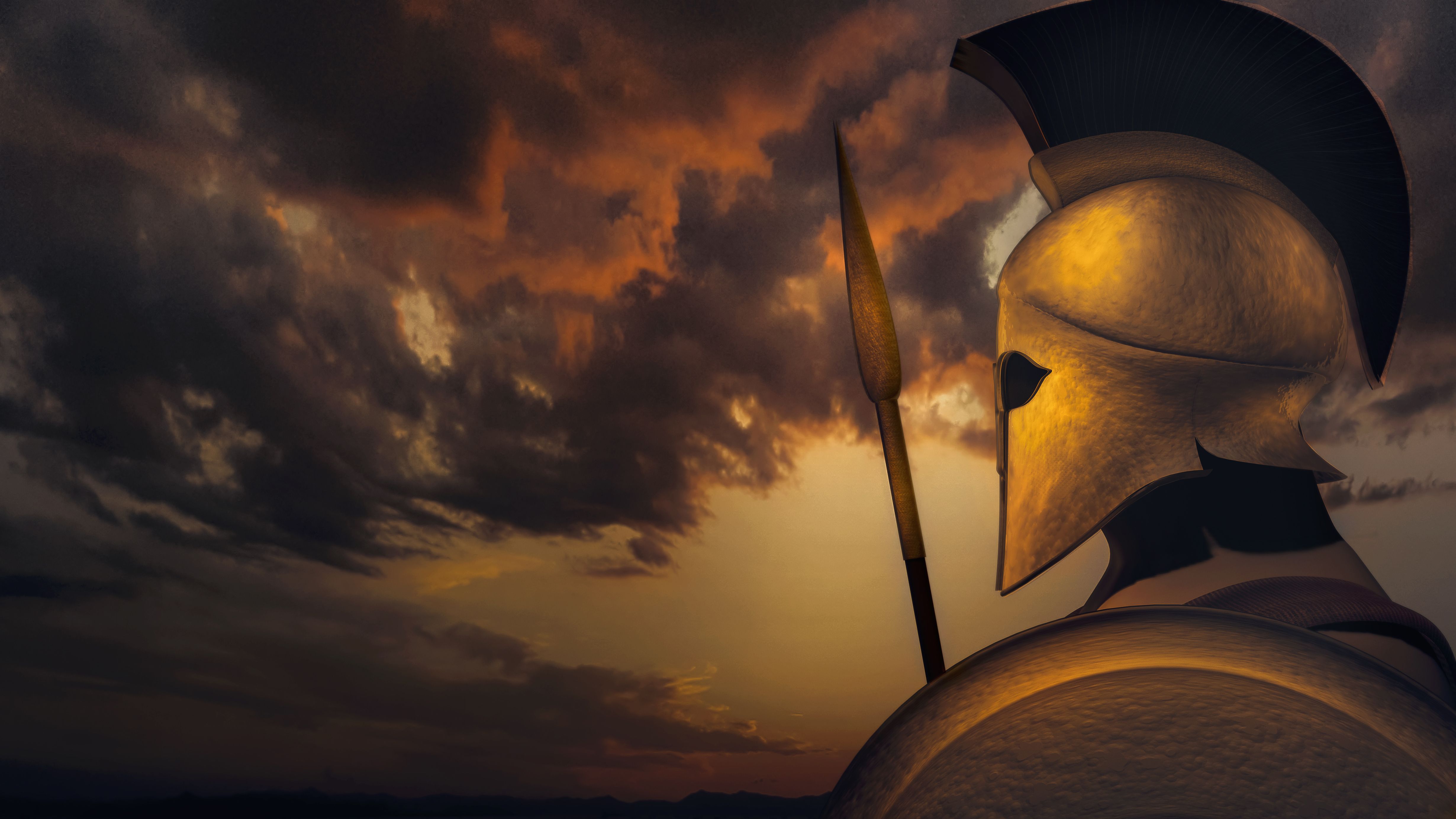 The introduction of the Spartans influenced the agenda of the Olympic Games, according to Scholastic.

The outlet noted that the warlike figures paved the way for wrestling, jumping, spear throwing, running, and discus throwing, which was just the start of the expansion of the event.

"Boxing was added at the 23rd Olympiad, and the Games continued to expand, with the addition of chariot racing and other sports. In the 37th Olympiad (632 B.C.) the format was extended to five days of competition."

The Olympics Were Abolished In The Christian Era

The era of Christianity led to the abolishment of the Olympics in 393 A.D. by the Roman Emperor Theodosius. The decision was part of his pushback against the paganism of the Roman era.

Eventually, the Olympic Games were revived in 1896 in Athens, Greece, thanks to the efforts of Pierre de Coubertin, a young French baron.

De Coubertin's efforts led to the creation of the International Olympic Committee (IOC), which paved the way for the resurrected event.

The first Olympic Games in hundreds of years included 280 participants from 13 nations.

The Winter Olympics Were The Next Addition

After the resurrection of the Olympic Games, the event saw an expansion that mirrors the one driven by Spartans years ago.

As reported by [History], the first Winter Olympics were held in 1924, which marks the date of the "first truly successful Olympic Games," which included over 3,000 athletes from 44 nations.

"In 1980 about 1,600 athletes from 38 nations competed at Lake Placid, N.Y., in a program that included Alpine and Nordic skiing, biathlon, ice hockey, figure skating and speed skating, bobsled, and luge," Scholastic reported.