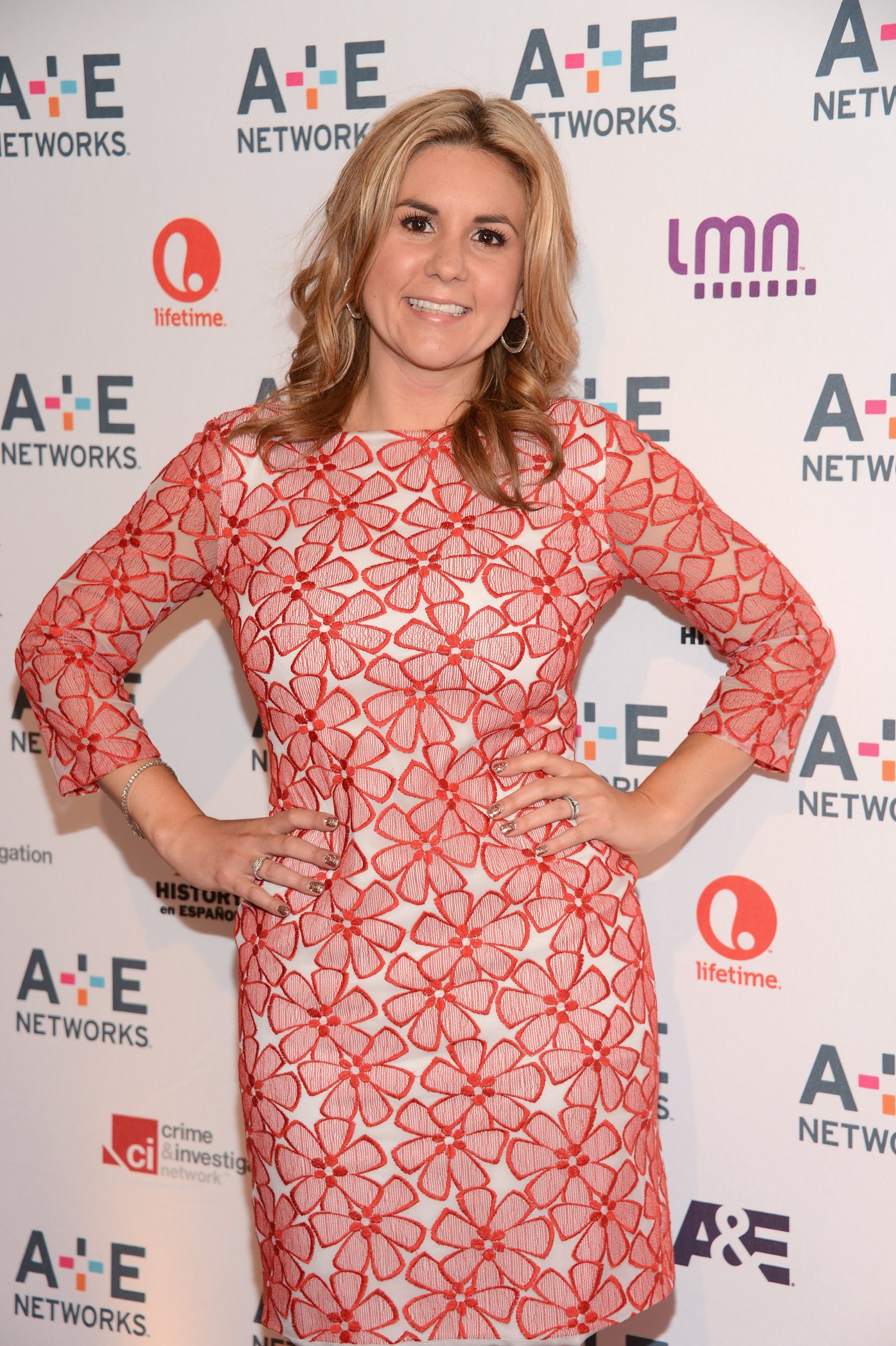 Storage Wars star Brandi Passante recently appeared on the "Happening with Hammer" podcast, and she shared a story about a wild night out that included an encounter with an adult film star and a member of the Foo Fighters. She even revealed that the band member, drummer Taylor Hawkins, was interested in hanging out with her after they met at the Rainbow Bar & Grill in West Hollywood. However, he seemingly blew any chance of that happening by stealing her appetizer. 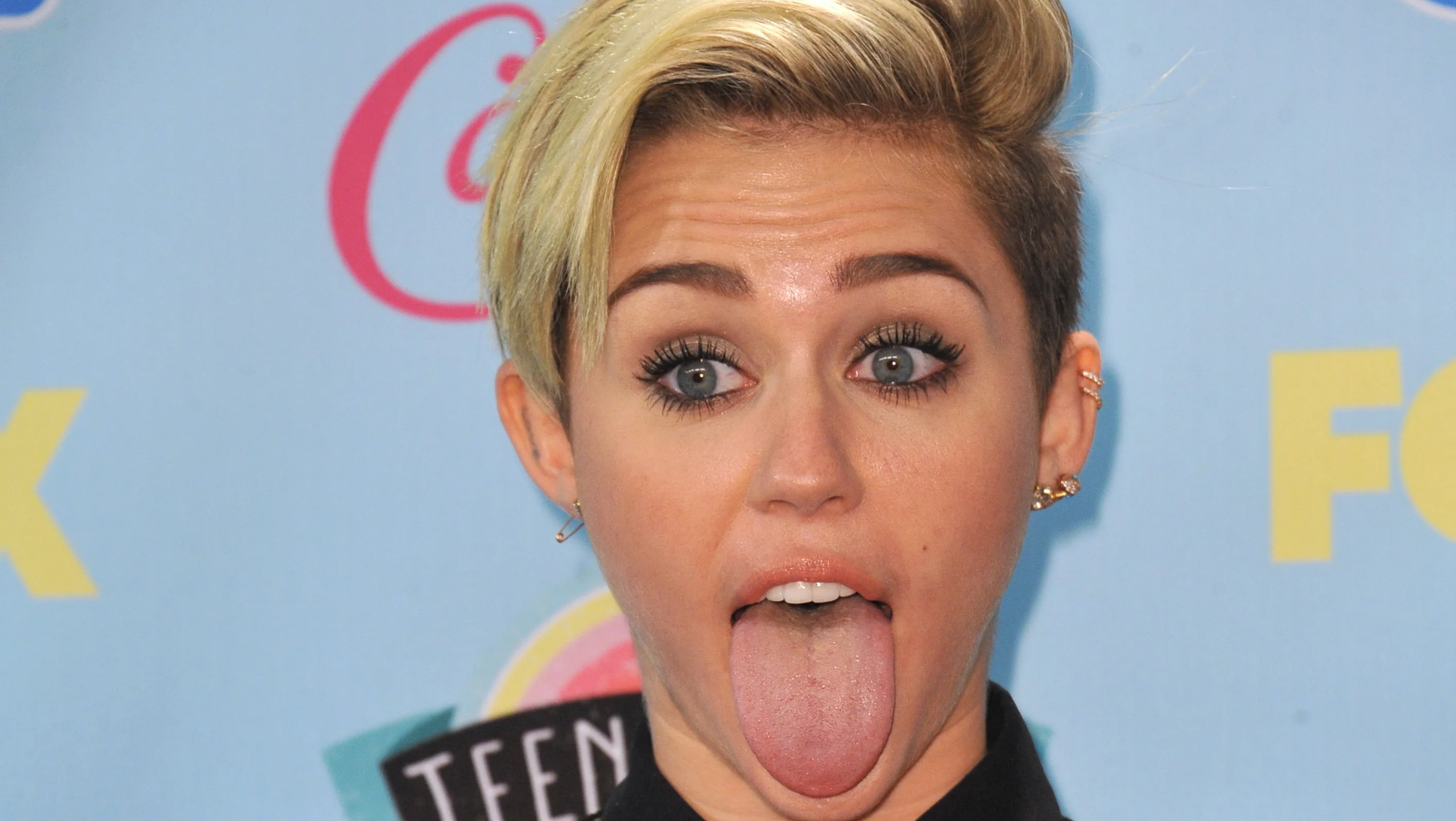 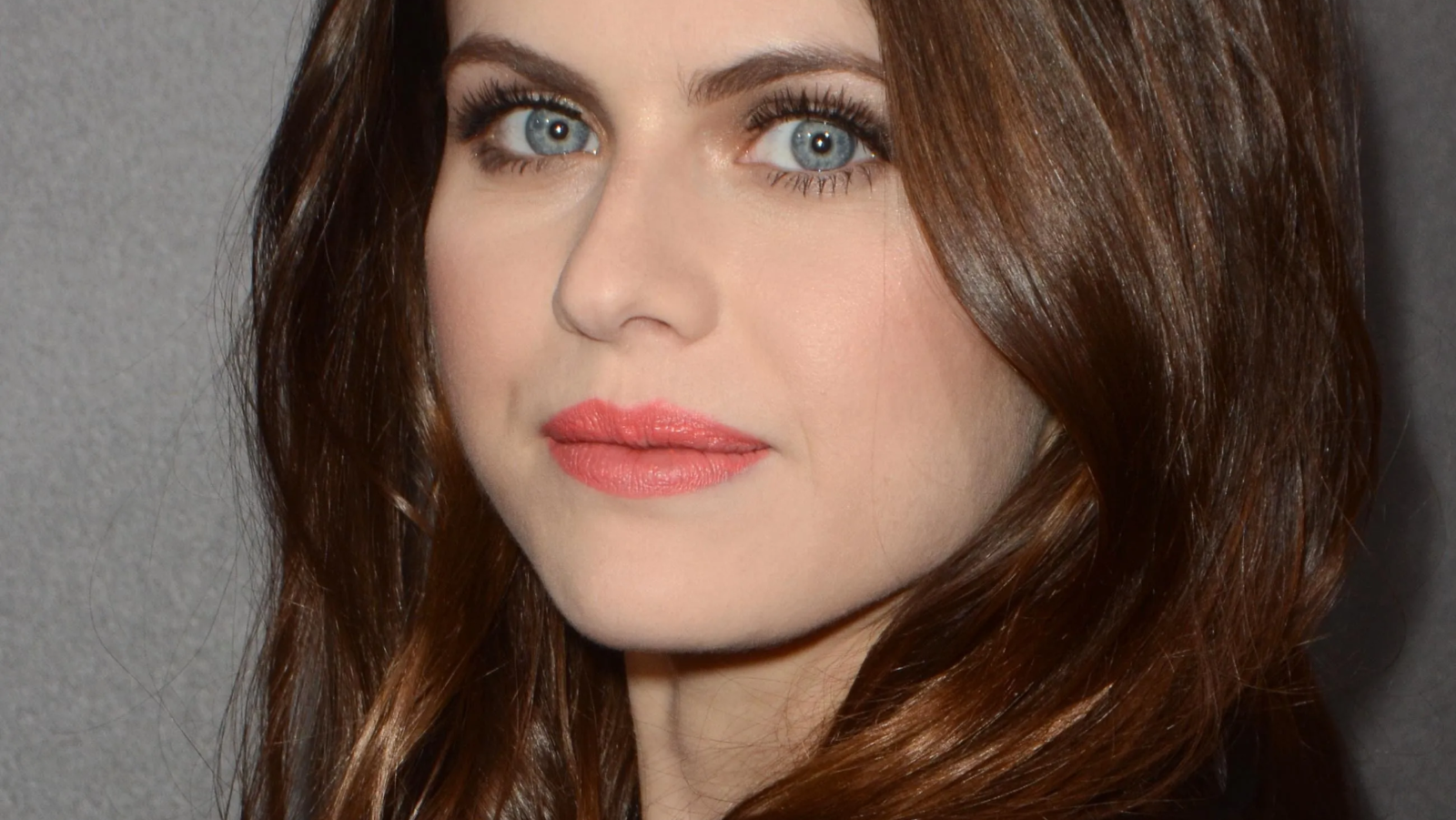 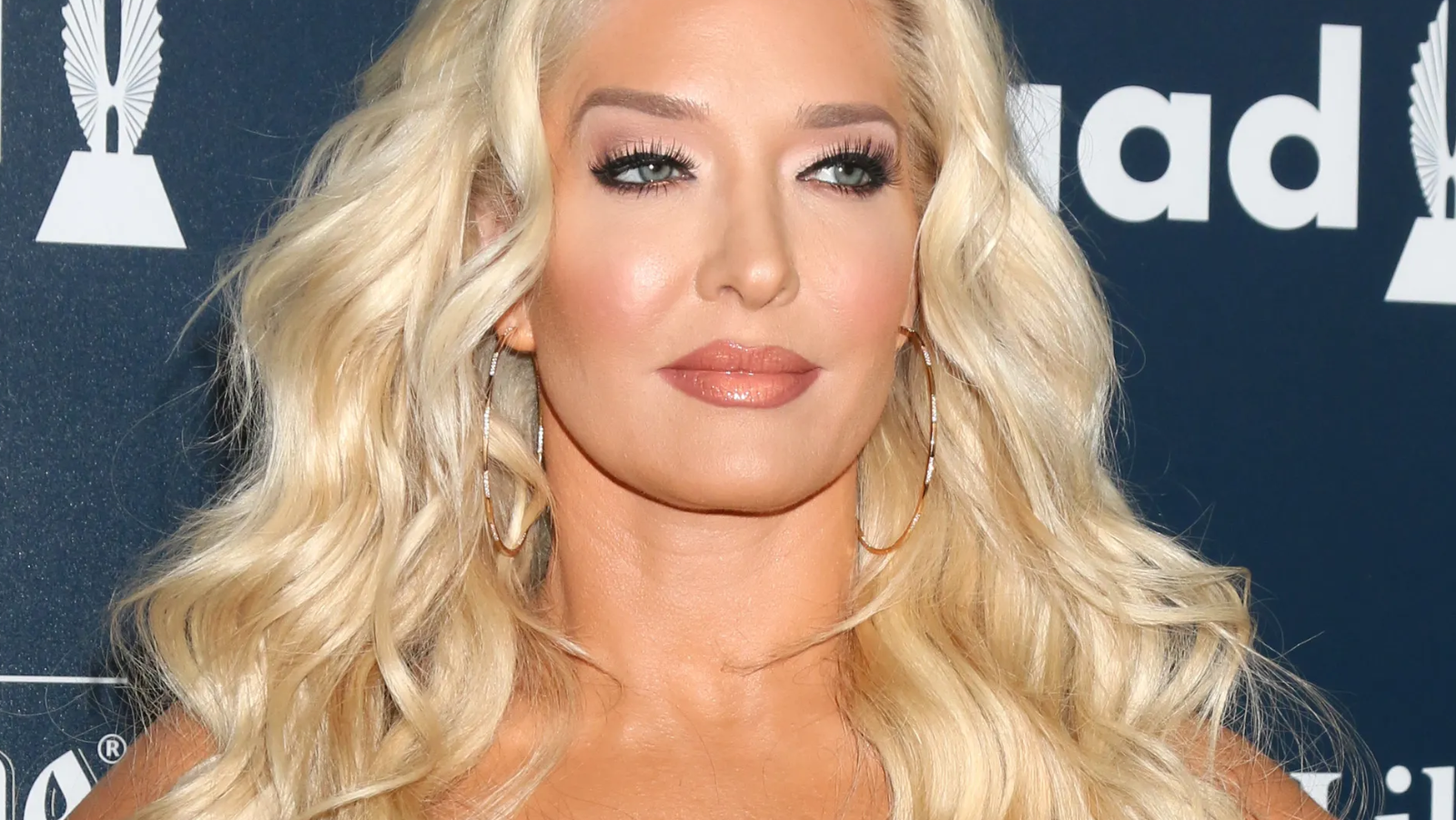 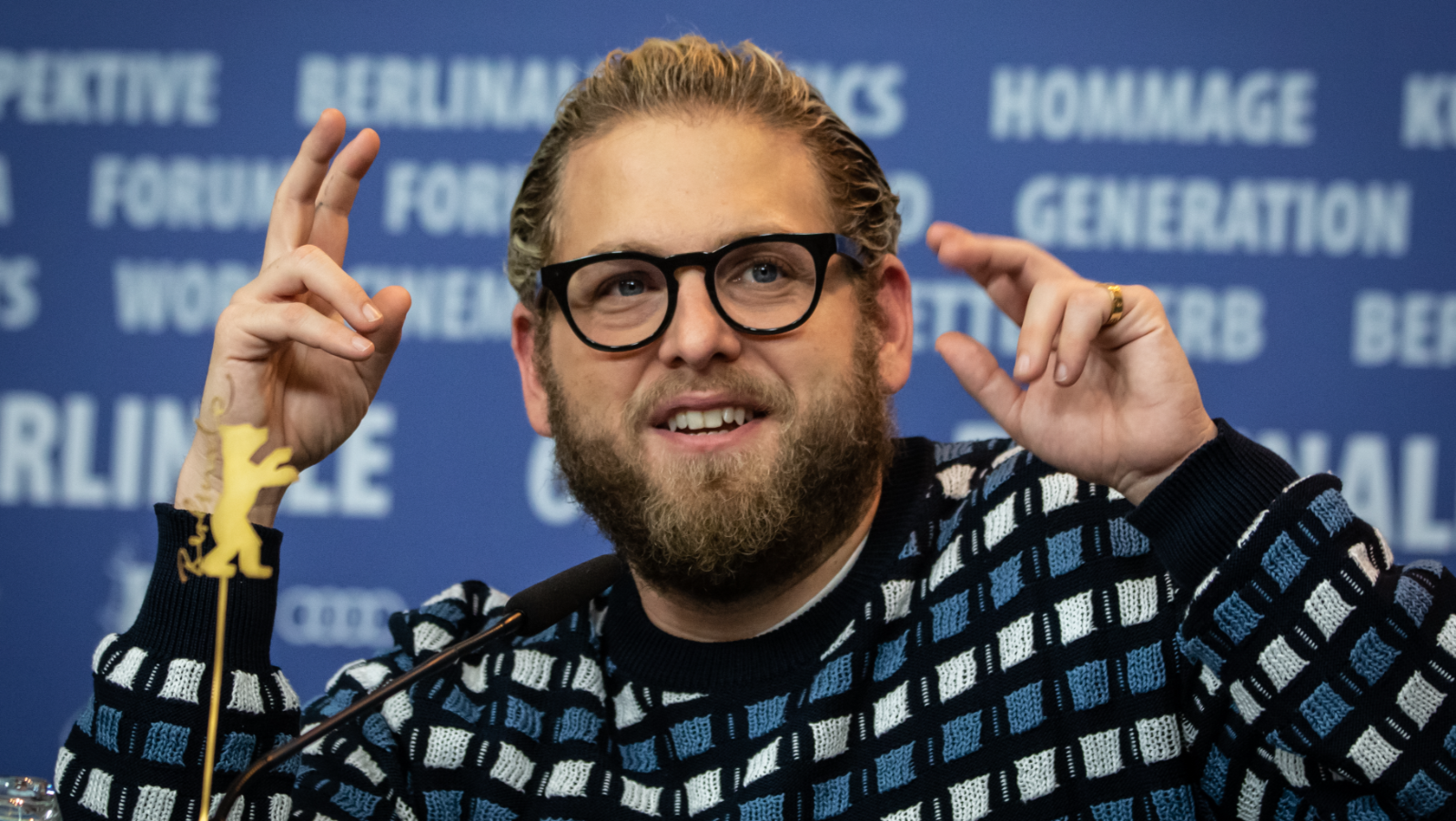 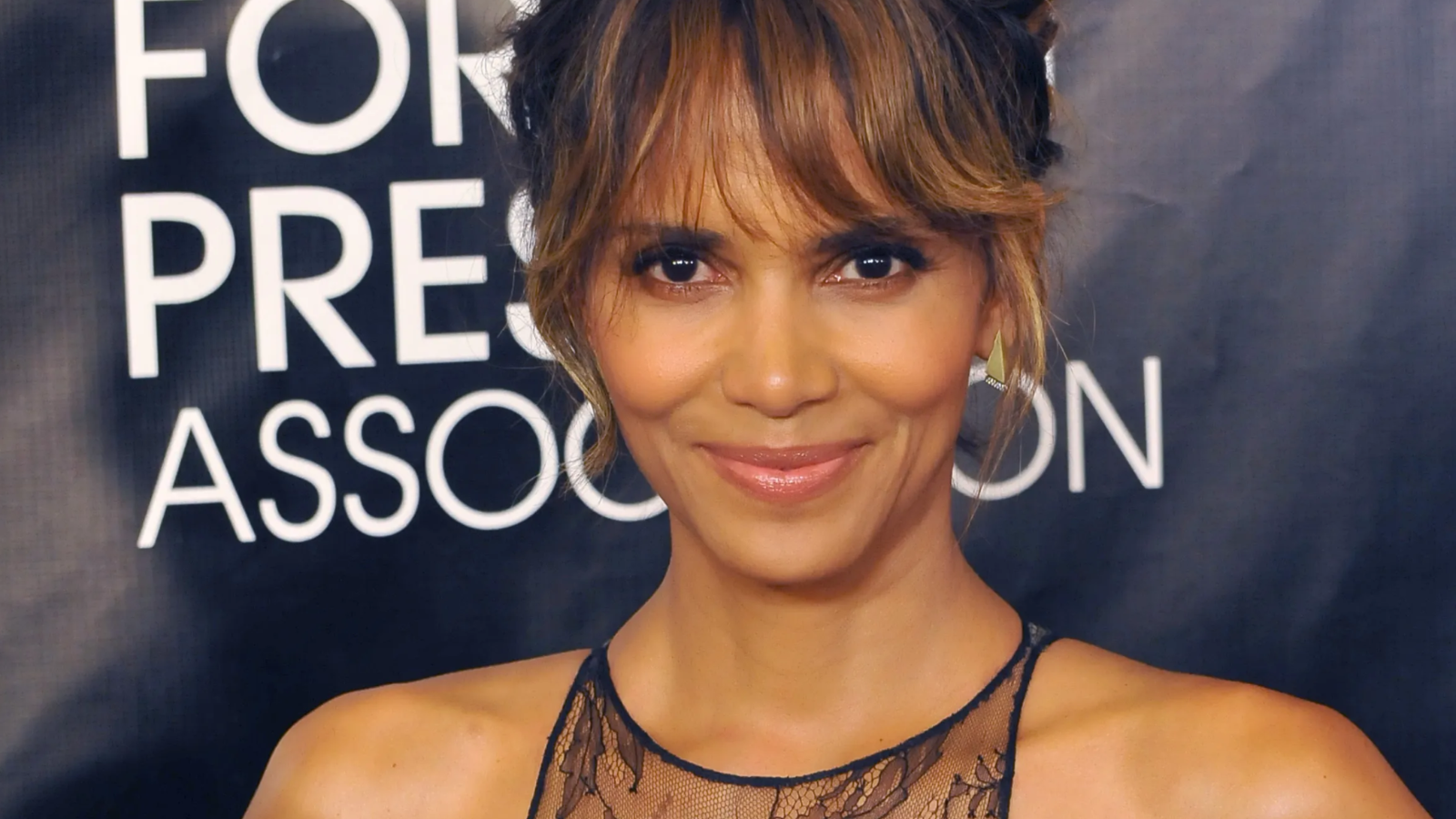 According to Passante, she and some friends just happened to be hanging out at the Rainbow Bar when Guns N' Roses Duff McKagan was there celebrating his birthday. She revealed that Taylor Hawkins was also at the bar that night, and he ate all of her mozzarella sticks.

Passante said that she was "pissed" with the musician, but he seemingly didn't pick up on her annoyance.

"He was like, 'So what are you doing later?'" she recalled. "I was like, 'Uh, are you buying me more mozzarella sticks?'"

Ron Jeremy Got Handsy With Her Friend

Passante said that adult film star Ron Jeremy approached her table that same night and began playing the harmonica. He asked her and her friends if any of them wanted an autograph, and she volunteered her pal Mica.

"He starts signing her chest, and then he starts trying to get in there," Passante recollected as she pointed at her chest. "And she's like 'Okay, Okay, we're good.'"

According to Wehoville, Jeremy has been accused of sexually assaulting multiple women at the Rainbow Bar. He pleaded not guilty to these charges and others and is awaiting trial.

In the wake of her messy split from ex-partner Jarrod Schulz, some Storage Wars fans might be wondering if Passante is going to keep filming the show. A recent photo posted to her Instagram stories answers this question, as it shows members of the Storage Wars crew standing outside an open storage locker. She added the Rockwell song "Somebody's Watching Me" to the story.

Passante also spoke about the show during her podcast interview. She revealed that she doesn't currently have her own store where she can sell all of the treasures that she procures at the storage unit auctions, so she cherry picks items to sell. She also knows a few store owners who will buy her "runoff."

Passante said that sometimes the Storage Wars stars will rent the storage lockers that they purchase themselves until they can figure out what to do with all the stuff inside them. She also revealed that the cast will occasionally go to an auction where no one ends up buying anything. When this happens, they have to go to another auction.

Passante divulged that a majority of storage lockers are just full of "garbage," and many of them contain pornography. And she couldn't go through an entire interview about the show without being asked about Dave Hester.

"The only thing that you can appreciate about Dave Hester is that he is face value," she said. "He doesn't pretend to be anything other than a d**k."