Roger Howarth's Back On 'General Hospital' And Fans Have Thoughts 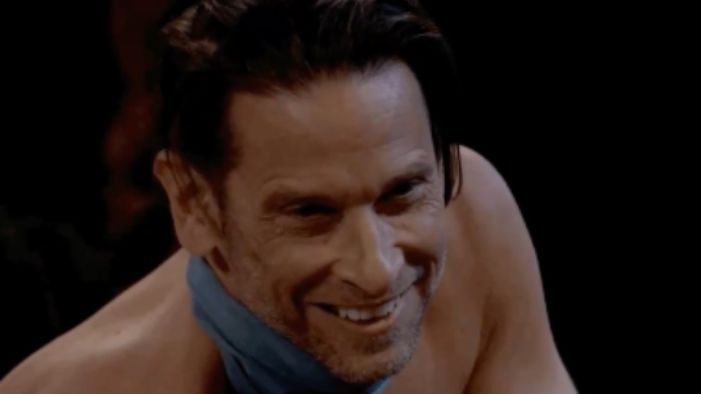 General Hospital viewers got something of an answer to a mystery that's been swirling for a few months. When Roger Howarth's character of Franco Baldwin was killed a few months ago, it was quickly revealed the actor would be back. The show didn't want to dish out any details regarding who he'd play, but a few tidbits were revealed during Thursday's episode.

Maxie was stressed over her dire situation when a kind stranger appeared out of nowhere. It just so happens that kind stranger was Howarth's new character.

The man who popped up as Maxie prepared to give birth said his name was Austin and he happened to be a doctor. He delivered baby Louise, but Maxie will face some worries over this situation on Friday's episode of General Hospital.

During these initial scenes, Austin came across as a kind, nice, genuine guy. Is that really the case though? General Hospital fans aren't entirely convinced.

"[D]o we know he is a good guy and a doctor? All we know is what he has told us," one viewer tweeted.

While General Hospital viewers expected Howarth back soon, they didn't know how, when, or who he would portray. Once he first appeared, Twitter lit up with responses, both positive and negative.

"I'm sorry. I love you Roger Howarth but I have no interest in yet ANOTHER role when so many castmembers aren't getting airtime or story. Yes, I know this won't be a popular opinion," another detailed.

Some Fans Are Intrigued 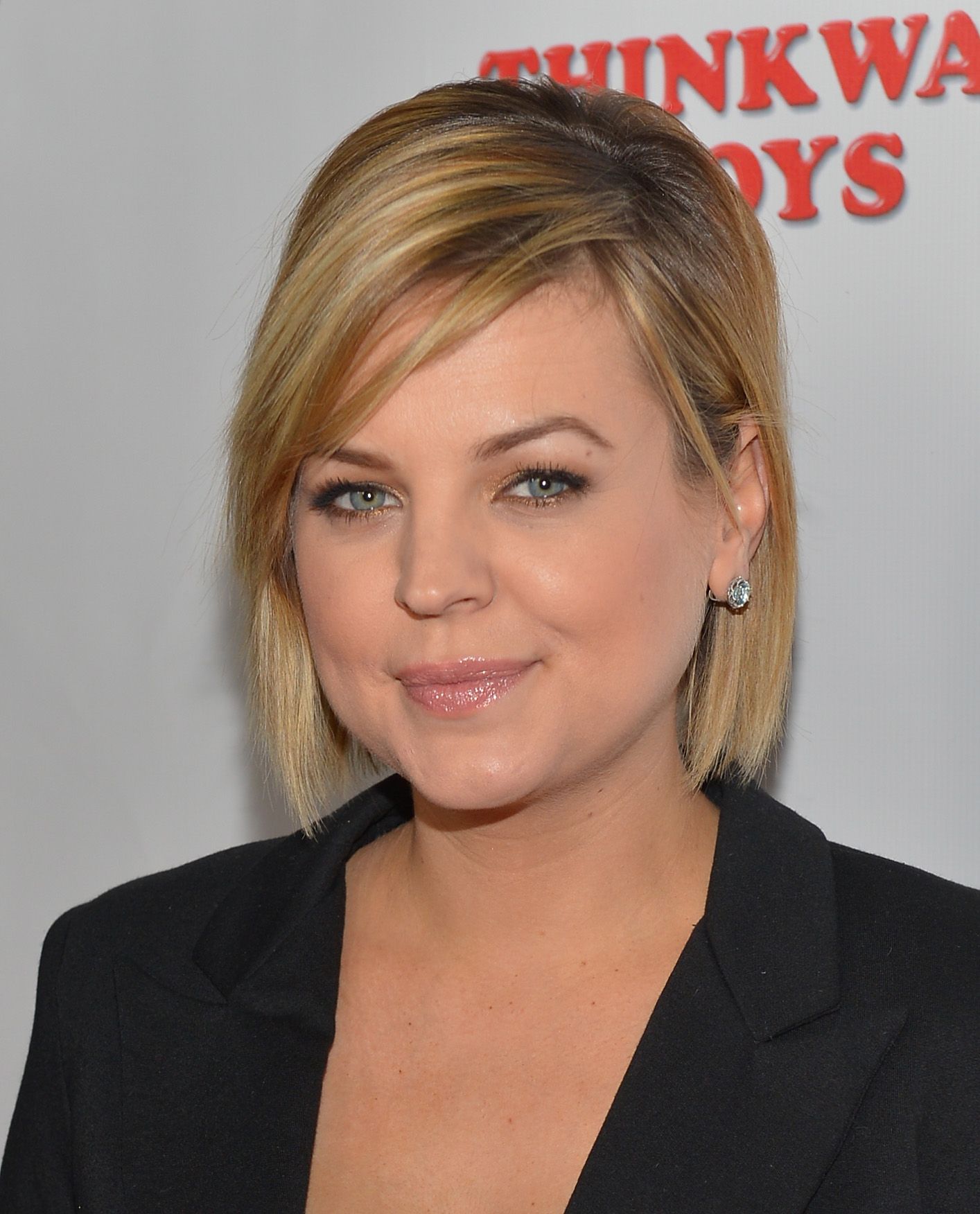 Despite the disappointment some General Hospital viewers felt, others were anxious to see more.

"Roger is the kind of actor that you immediately feel his charisma. #Austin already has more magnetism than Brando has developed in a  year or Michael has in ten years. I'm drawn in immediately. Austin isn't Franco, but I feel like he'll be a good character," an enthusiastic viewer tweeted.

"I just hope he's not pure evil and gets put with Maxie. We don't need another year of her acting like a fool. I'm sure RH would want a nuanced character though," someone else mused.

More To Be Revealed Soon

General Hospital spoilers for Friday's episode tease that Maxie will soon ask Austin a key question. She'll voice concerns that he's connected to Peter, who was perhaps sent there to deliver her baby and keep them both hidden away.

Will Austin turn out to be a good guy who can win over General Hospital viewers? Will he land in Elizabeth's orbit, and perhaps provide fun banter with Michael Easton's Finn? Spoilers don't reveal much more yet, but viewers are definitely feeling curious.