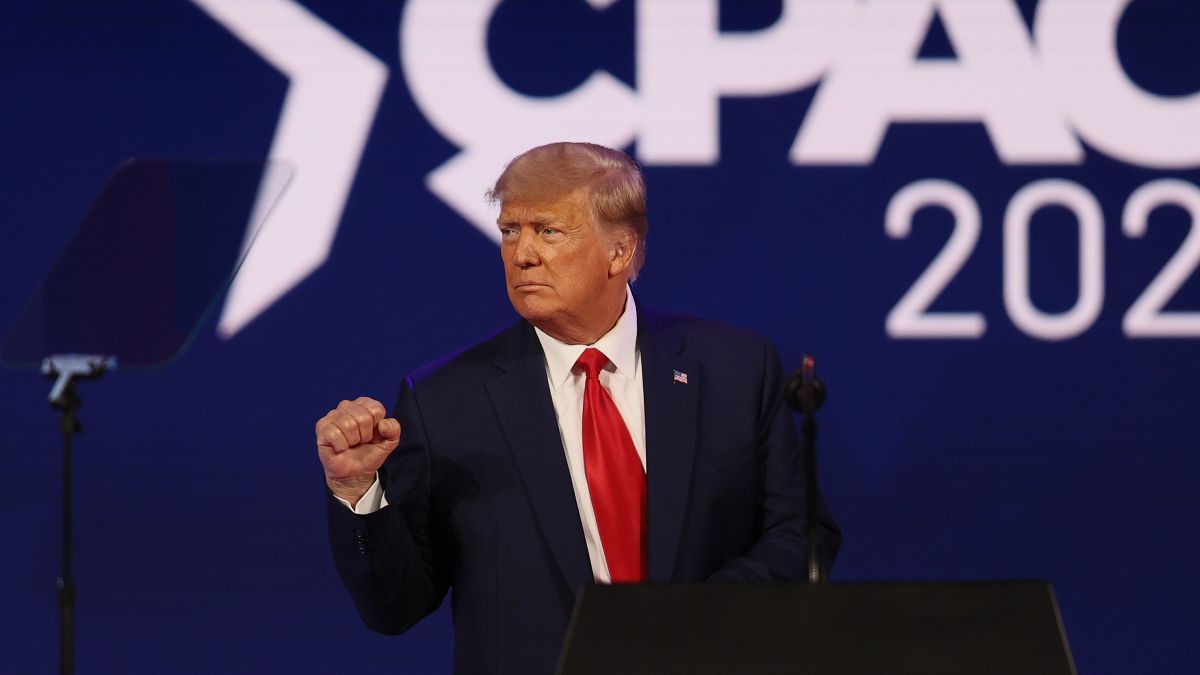 In an interview with Fox Business on Thursday, former President Donald Trump confirmed that he is thinking about launching a comeback presidential bid in 2024.

Trump, who has not yet definitively said if he will run for the White House again after losing to Democrat Joe Biden, told host Maria Bartiromo that he is "100 percent" looking into launching a campaign.

Trump also said he would consider tapping Republican Florida Gov. Ron DeSantis as his running mate, should he launch a 2024 White House bid.

Trump praised DeSantis for doing a "great job" as governor of Florida and took credit for his victory in the 2018 elections, per The Hill.

"Well, he's a friend of mine. I endorsed Ron. And after I endorsed him, he took off like a rocket ship. He's done a great job as governor," the former commander-in-chief said.

Trump then noted that "a lot of people" seem to think he should choose DeSantis as his running mate in 2024.

"A lot of people like that -- I'm just saying what I read and what you read, they love that ticket. But certainly, Ron would be considered. He's a great guy."

What About Mike Pence?

Pence was exceptionally loyal to Trump from 2016 to 2020, but he ultimately refused to completely endorse the former president's conspiracy theories about the 2020 presidential election.

Trump publicly slammed Pence for refusing to intervene in the electoral process during the January 6 attack on the U.S. Capitol, when a group of his supporters violently invaded the building.

"Mike Pence didn’t have the courage to do what should have been done to protect our Country and our Constitution," the former president said at the time. 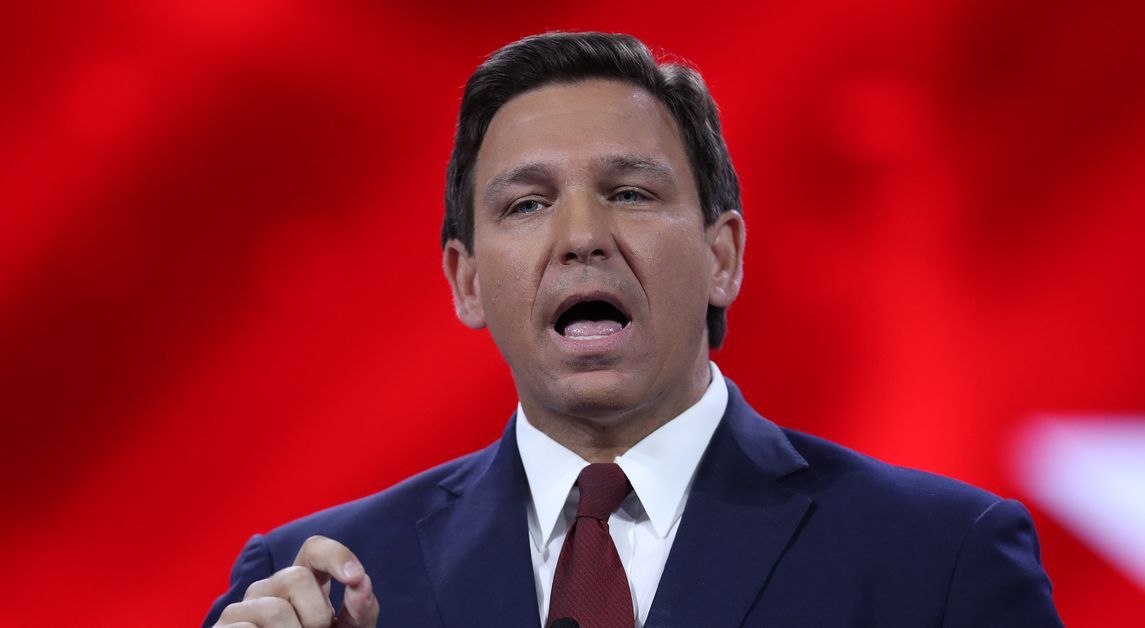 DeSantis' popularity skyrocketed amid the coronavirus pandemic, with conservatives praising the governor for refusing to impose strict lockdowns and expressing opposition to other public health measures.

A recent survey conducted by Trump's former pollster Tony Fabrizio showed that DeSantis would be the 2024 GOP frontrunner if Trump chose not to run.

As The Orlando Sentinel reported, a poll from Mason-Dixon Polling & Strategy released last month showed that DeSantis is one of the most popular governors in the country. Fifty three percent of respondents in the poll said they approve of his performance in office.

Whether Trump runs for president again in 2024 or not, he will almost certainly stay actively involved in conservative politics.

Trump told Bartiromo that he is working together with House Minority Leader Kevin McCarthy to win back the lower chamber in the 2022 midterms.

He also took aim at Senate Minority Leader Mitch McConnell, who -- much like Pence -- refused to fully support his effort to overturn the results of the presidential race.

The former commander-in-chief also said that the GOP needs new leadership, slammed McConnell and urged GOP lawmakers to replace him.