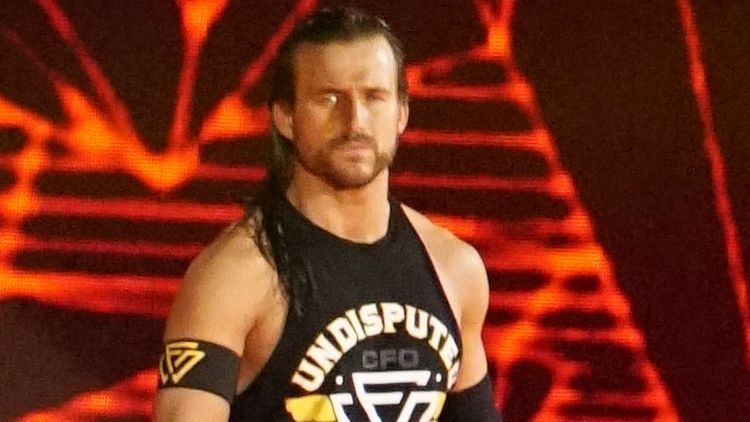 Adam Cole will appear on NXT for the first time on Tuesday since losing to his former Undisputed Era member, Kyle O’Reilly, at “TakeOver: Stand & Deliver” earlier this month.

Meantime, O’Reilly, who said that he still has unfinished business with Cole, will likely focus on making a run at Karrion Kross' NXT Championship or Johnny Gargano's NXT North American Championship. O’Reilly followed his win over Cole by beating Cameron Grimes.

Here are other expected matches for Tuesday’s show:

Giphy | All Elite Wrestling on TNT

Darby Allin will defend his TNT title against the Dark Order’s Preston “10’ Vance on AEW Dynamite on Wednesday after Allin called Vance out on Twitter.

“The last time I stepped foot in the ring with a dark order member I beat Jon Silver After he dislocated shoulder that’s not a win I’ll accept,” Allin tweeted. “@Pres10Vance Brodie handpicked you as his protege If you ain’t doing [expletive] Wednesday you know what this means.....@AEW @AEWonTNT”

AEW booked the match after Vance accepted the challenge from Allin, who recently has successfully defended his title against Matt Hardy and Jungle Boy.

The following matches also have been confirmed for Wednesday: 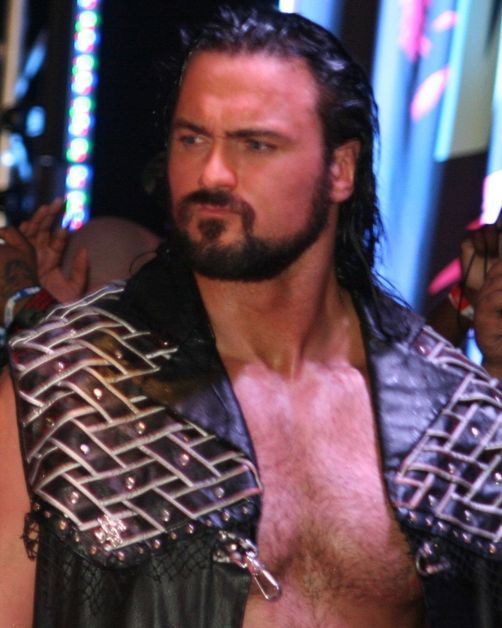 Unlikely tag-team partners Drew McIntyre and Braun Strowman will team again to face T-Bar and Mace on WWE’s Monday Night Raw after their match ended in a disqualification last week.

During the match, McIntyre unmasked Mace (Dio Maddin) and beat him with it, with Strowman doing the same when he took off T-Bar’s mask, revealing he was Dominik Dijakovic. The bout ended with T-Bar and Mace winning by disqualification due to McIntyre and Strowman using the masks as weapons.

The teaming of Strowman and McIntyre is intriguing because they are both contenders for Bobby Lashley’s WWE title. Lashley took the title from McIntyre at WrestleMania 37, but McIntyre defeated Randy Orton and Strowman in a triple threat match the next day to earn a title shot against Lashley at “WrestleMania Backlash” on May 16.

Lashley is expected to address McIntyre during Monday’s show. 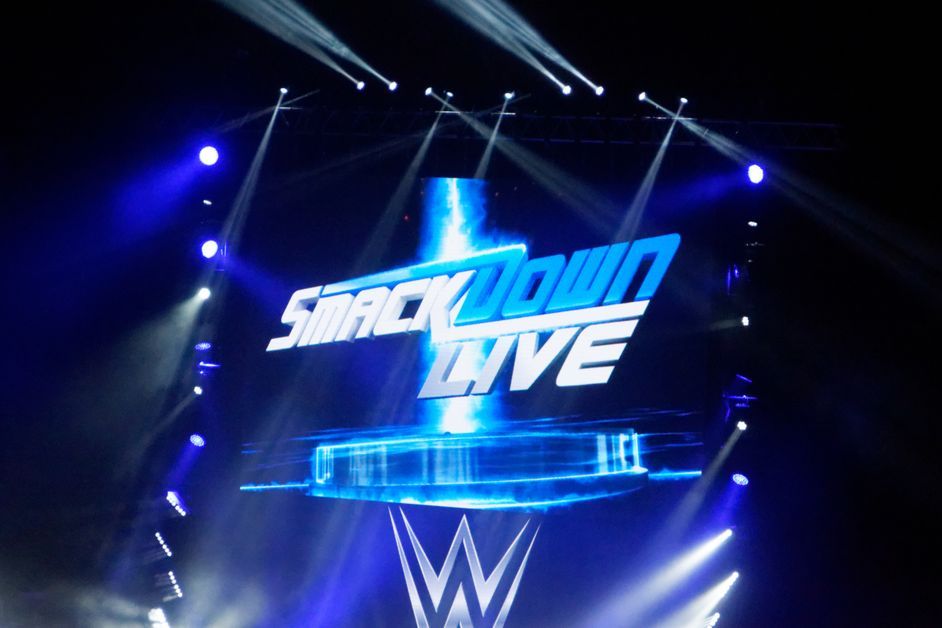 WWE’s SmackDown drew 2.042 million viewers this past Friday based on overnight numbers, marking a 2.3 increase compared to last week’s episode, according to the Wrestling Observer.

The show averaged 2.046 million viewers in the first hour but dipped slightly to 2.037 million in the second hour. The show finished last among viewers among network shows in its slot, just behind “ABC's 20/20,” which drew 2.139 million.

However, no network show in the timeslot drew higher than the 0.3 rating in the 18-to-34-year-old demographic that SmackDown had.

SmackDown was up 1.4 percent in overnight viewership from this week in 2020 in year-over-year, marking the first time that’s happened since the show moved to Fox.