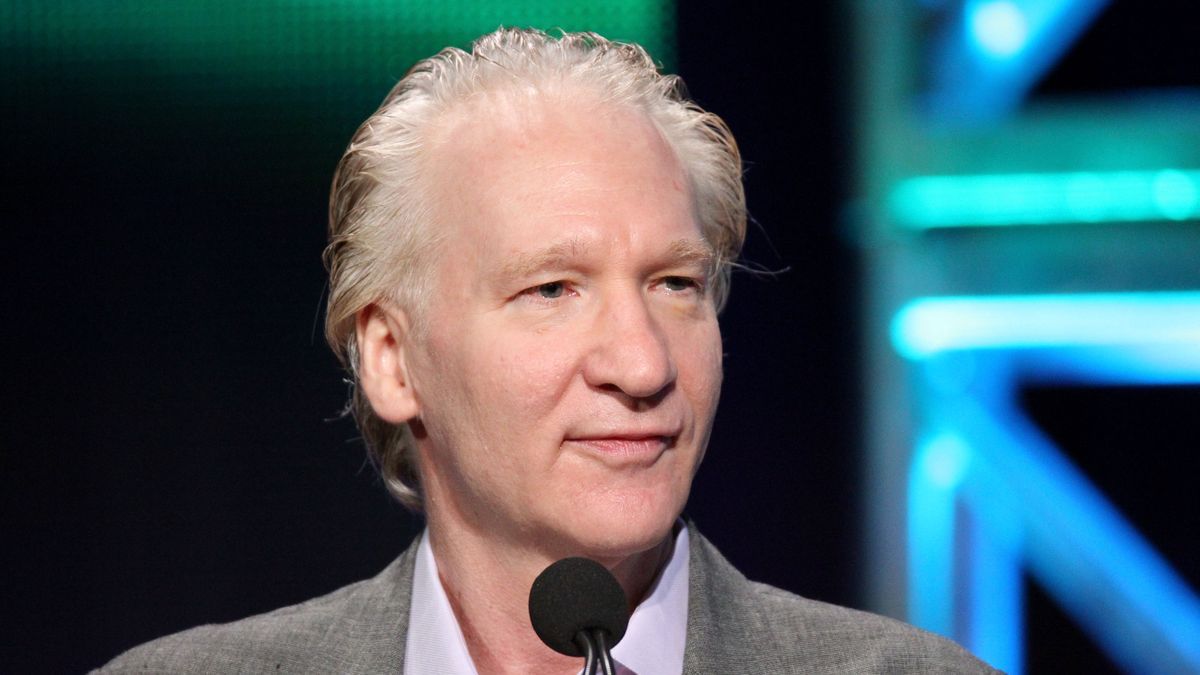 Caitlyn Jenner, born William Bruce Jenner, publicly came out as a trans woman in 2015. Since then, she has become a transgender rights activist, openly talking about issues trans people face in the United States.

Earlier this week, Jenner officially filed paperwork to run for governor of California. A longtime Republican, Jenner will seek to replace Democratic Gov. Gavin Newsom in a recall election.

"I know that you think of her as a reality show star, but come on. People change," Maher began his monologue, as reported by The Hill.

"She is trans, rested and ready. She's got a great slogan: 'Take the sack out of Sacramento,'" he said.

The comedian described the petition to recall Newsom as "stupid" and noted that Jenner is a lifelong Republican.

"I love that about her. Wasn't always sure about the man-woman thing, but low capital gains taxes -- born that way," he continued.

Maher noted that the Republican Party is passing "anti-trans laws" in states across the nation and poked fun at Jenner's conservatism, taking a shot at her family.

"And a lot of people, of course, are saying, 'Isn't it strange for a trans woman to be in a party that is passing anti-trans laws all over the country?' And Caitlyn said, 'Yeah, I get that. It's just something about being in a party that doesn't respect me that makes me feel like I'm home with the Kardashians.'" 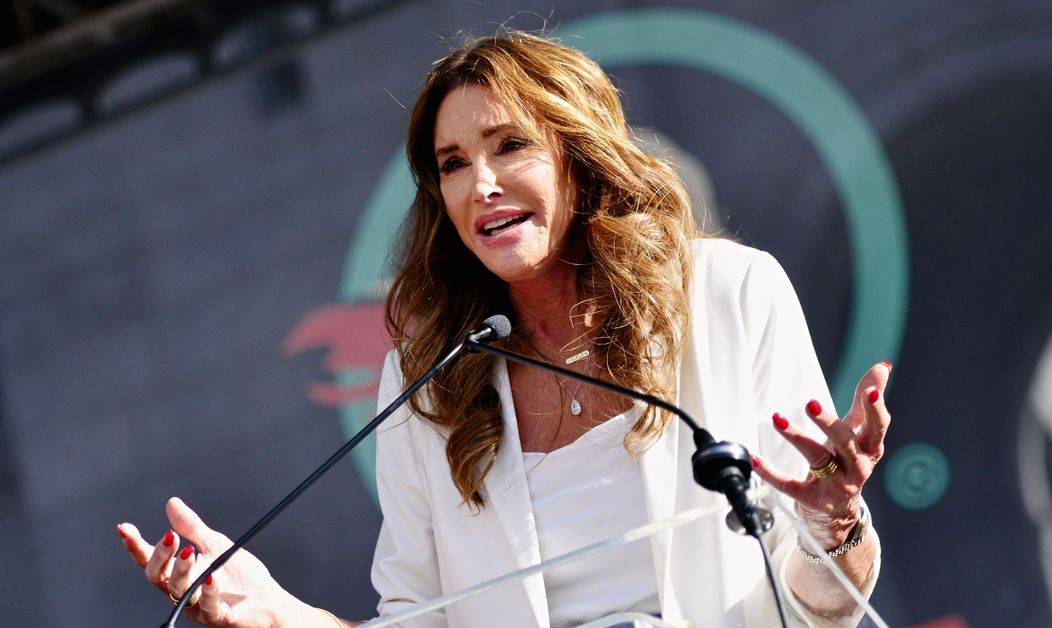 Commentators were quick to criticize Maher for making what they claim are transphobic jokes about Jenner.

"However you feel about Jenner’s politics, these transphobic cracks are nothing short of disgusting," wrote Senior Entertainment editor at The Daily Beast Marlow Stern.

Stern also claimed that Maher has a "long history of transphobia" and slammed the comedian for making jokes about George Floyd and the Black Lives Matter movement.

As reported by Axios, Jenner has assembled a team of veteran GOP operatives.

Members of Jenner's campaign are reportedly optimistic about her chances, but polling shows that only 40 percent of Californians support recalling Newsom.