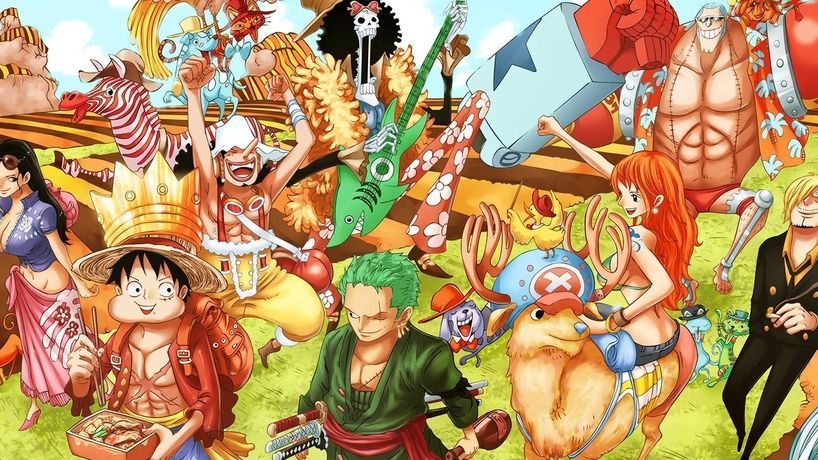 One Piece's Wano Arc continues to get more intense and exciting. Despite being knocked out several times, Straw Hat Pirates captain Monkey D. Luffy still believes that he has what it takes to take down Beast Pirates captain and Emperor Kaido. In their recent faceoff, Luffy finally learned how to combine the Conqueror's Haki with his attacks which gave him a realistic chance of beating the strongest creature in the world.

Unfortunately, fans won't be seeing the continuation of the battle between Luffy and Emperor Kaido this week as the popular manga decided to take a one-week break.

According to Omnitos, the upcoming chapter of One Piece manga isn't coming out this week. It is set to be officially released on April 25, 2021, while spoilers are expected to surface on the web a few days earlier. One Piece hiatuses have become more frequent since the coronavirus spread in Japan.

To slow down the increasing numbers of infected individuals, the Japanese government decided to enforce strict quarantine protocols that affected several businesses, including the manga and anime industries. However, as Omnitos noted, the reason behind the delay of One Piece Chapter 1011 is the manga's regular bi-monthly break. 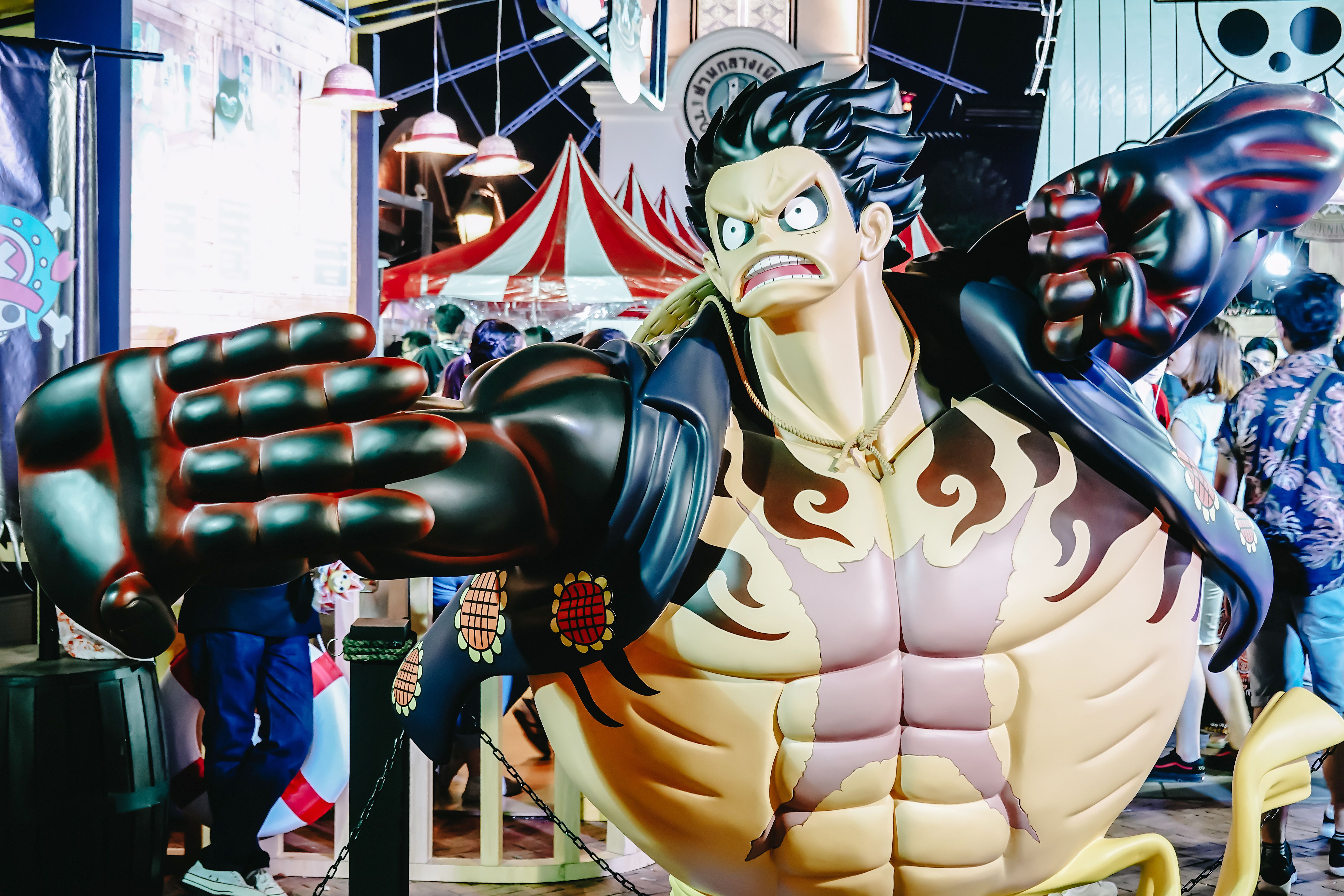 When they first clashed in the Land of Wano, there was a wide gap between Luffy and Emperor Kaido. However, with the improvements that he has shown after undergoing intense Haki training with Old Man Hyo, it seems like Luffy would soon reach the power level of the strongest creature in the world.

Like Kaido and other legendary pirates, Luffy is now capable of infusing Conqueror's Haki with his attacks. Thanks to his new powerful technique, Luffy is confident enough to order Roronoa Zoro and Trafalgar D. Water Law to leave the rooftop and tell everyone at the banquet hall that he would defeat Emperor Kaido by himself.

One Piece Chapter 1011 featured Emperor Big Mom being saved by one of her homies, Prometheus, before he fell into the sea. When Prometheus freed himself, Zoro was about to go after Emperor Big Mom, but he was stopped by Eustass "Captain" Kid and Killer. Kid and Killer told Zoro to focus on Kaido and let them deal with the lady Yonko.

However, though Zeus was immobilized, it remains a big question mark if the duo of Kid and Killer stands a chance against Emperor Big Mom. The upcoming chapter of One Piece would likely reveal Big Mom and Prometheus' next plan when they return to the rooftop of Onigashima.

Zoro Could Fight King Next

Zoro may have used most of his energy in his last attack against Emperor Kaido, but he's still expected to continue fighting when they returned at the banquet hall. According to Blocktoro, Zoro could face Beast Pirates All-Star King the Wildfire next after he is healed by March the Phoenix, Tony Tony Chopper, or Kozuki Hiyori.

"The swordsman has done enough till now and is bravely injured after taking on the combined attack from Kaido and Big Mom. It was also revealed that Zoro can use the conqueror’s haki in the form of Ashura where he left a scar on Kaido. There are also chances that Marco, Chopper or Hiyori heals Zoro enough where he is able to fight King as everyone is expecting Zoro vs King fight to happen."