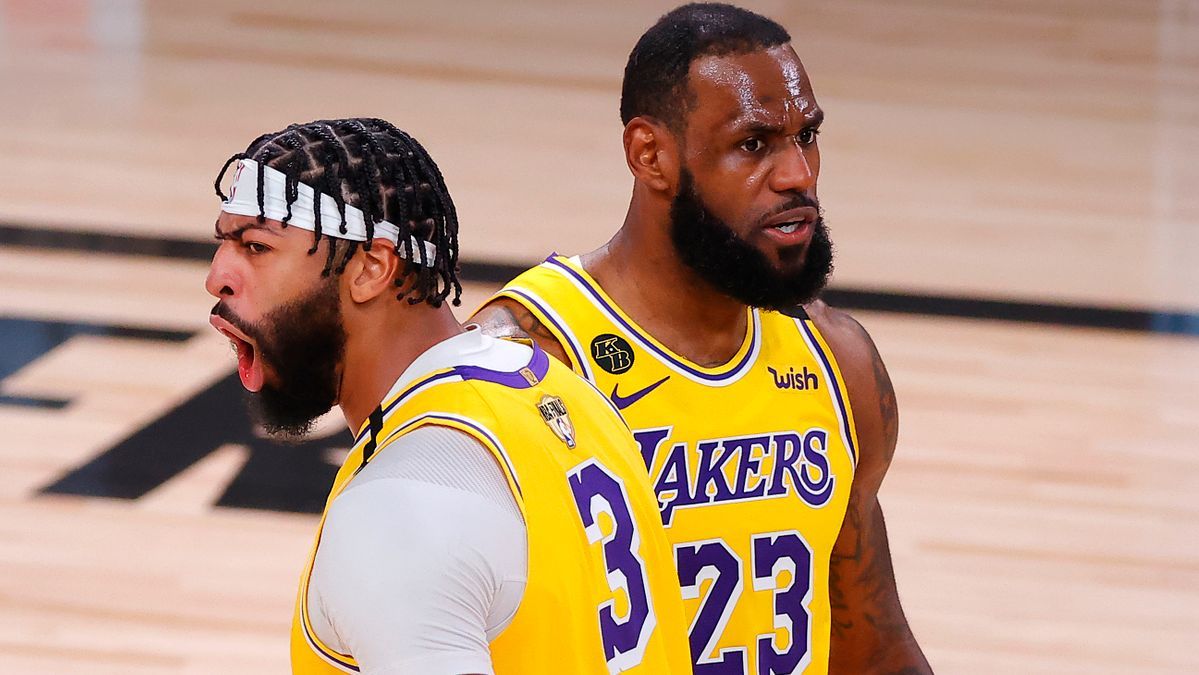 With their two best players, LeBron James and Anthony Davis, on the sideline due to injuries, the Los Angeles Lakers are noticeably struggling to consistently win games in the 2020-21 NBA season. While James and Davis are painfully watching them on the bench, the Lakers slowly found themselves dropping at the Western Conference rankings. From being the No. 1 ranked team in the loaded Western Conference earlier this season, they are currently sitting in the No. 5 spot with a 32-20 record. 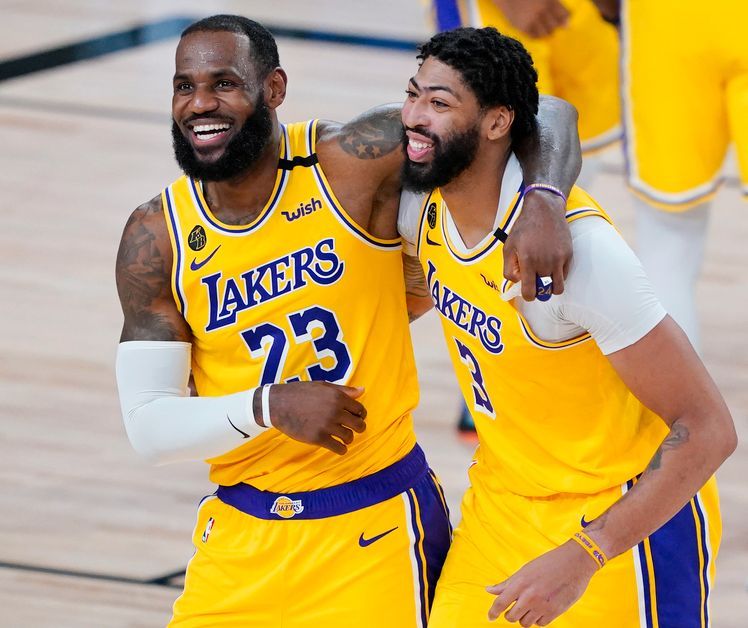 As of now, it remains unknown when James and Davis will officially return to the court. Though they are showing a massive improvement with their rehabilitations James and Davis' respective injuries would take some time to heal. However, in an Instagram post, James gave a major hint regarding when fans will see him and Davis play together again this season.

"The weatherman says the weather is changing soon and it predicts a thunderstorm is coming," James said. "Folks prepare and take the proper caution measures to stay safe"

At 36, there's no doubt that James is already at the near end of his career. However, compared to other players who are the same age as him, James is yet to be hit by "Father Time" and could still perform at a high level. Recently, Mark Medina of USA Today Sports talked to Dr. David Geier, an orthopedic surgeon and sports medicine specialist, regarding James' injury.

“I expect when he completely heals, he should be just like who he was before he got hurt,” Geier said.  “So short term, bad news. Long term, good news.”

Davis' return to the court may be sooner than James', but his current injury is more complicated. The All-Star center has already missed the past 24 games because of persistent Achilles' tendon discomfort and an adjacent calf strain. As of today, Achilles' tendon injury is still considered the most feared in the world of basketball.

However, according to Marc Stein of New York Times, there's a growing belief inside the organization that Davis would rejoin the Purple and Gold after their five-game road trip against Eastern Conference teams, including the Toronto Raptors, Miami Heat, Brooklyn Nets, New York Knicks, and the Charlotte Hornets.

The absence of James and Davis is undeniably the major reason behind the Lakers' struggle in the 2020-21 NBA season. However, their respective injuries may end up being a blessing in disguise for the Purple and Gold. The days they spent on the sideline have given their bodies enough time to rest.

This would make sure that they are at their 100 percent when the real battle begins in the 2021 Playoffs. Compared to the previous year, the Lakers' road to the championship this season is expected to be tougher. However, as long as they have a healthy James and Davis in the postseason, the Lakers would have a realistic chance of bringing home another Larry O'Brien Trophy this year.