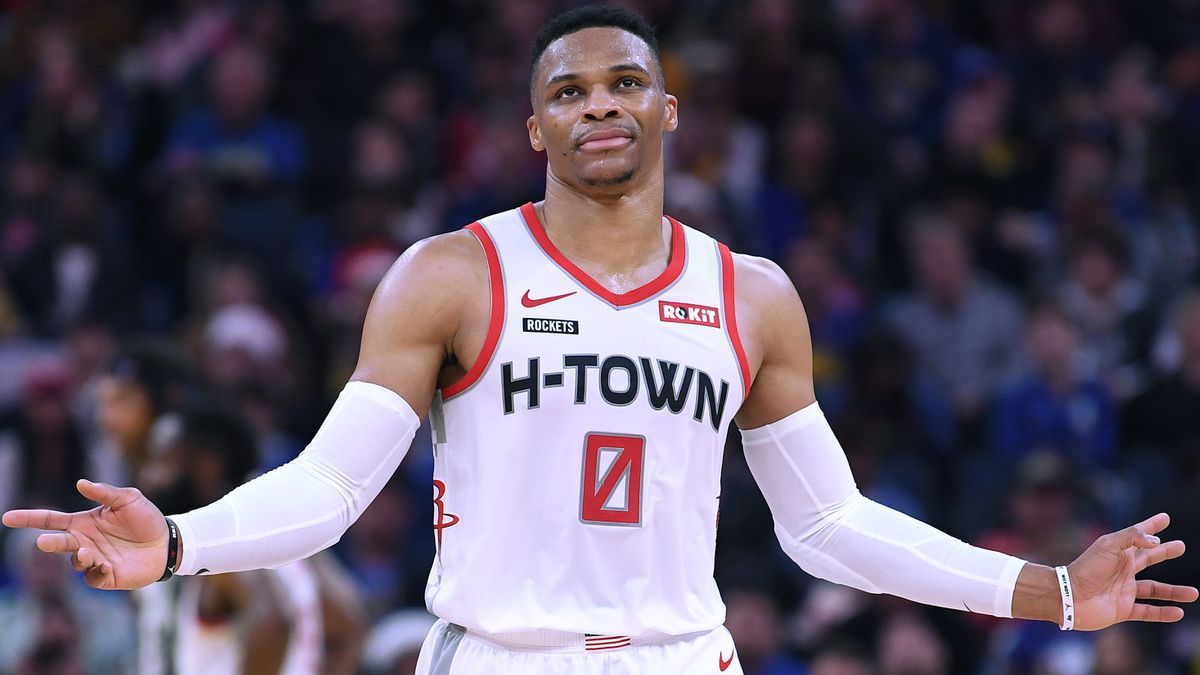 Since he left the Oklahoma City Thunder, rumors have been continuously swirling around All-Star point guard Russell Westbrook and his future in the league. Westbrook may be currently establishing an impressive performance with the Washington Wizards but with the team likely to suffer another hugely disappointing season, some people believe that they may consider trading the former MVP in the 2021 offseason.

Despite his lucrative contract, Westbrook is still expected to receive a strong interest once he becomes officially available on the trade market.

Knicks Could Be Russell Westbrook's Next Stop In 2021 Offseason 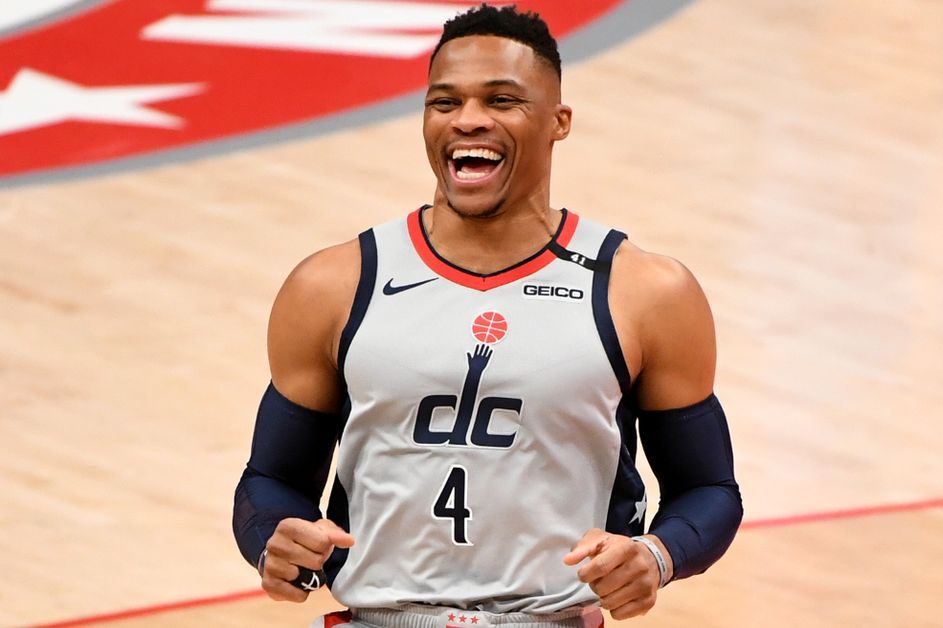 According to Lee Tran of Fadeaway World, one of the potential suitors of Westbrook in the 2021 offseason is the New York Knicks. With the improvements shown by their young core this season, the Knicks are expected to be more aggressive in making moves that could speed up their timeline. As of now, the Knicks still have plenty of things that they should address on their roster, including their need for a starting-caliber point guard.

The Knicks could immediately solve their major backcourt problem by acquiring Westbrook from the Wizards this summer.

In his article, Tran came up with a blockbuster trade idea that would allow the Knicks to land Westbrook in the 2021 offseason. In the proposed trade scenario, the Knicks would be sending a package that includes Frank Ntilikina, Obi Toppin, Kevin Knox, and two future first-round picks to the Wizards in exchange for Westbrook.

If the deal would push through, Tran believes that it would help both the Knicks and the Wizards in addressing weaknesses on their respective rosters.

Westbrook would undeniably be an intriguing addition to the Knicks. His potential arrival in New York in the 2021 offseason would enable them to fulfill their dream of adding a legitimate superstar to their roster. Aside from having an MVP-caliber floor general, he would also give the Knicks a walking triple-double machine.

Meanwhile, for the Wizards, the proposed trade scenario wouldn't just allow them to unload Westbrook's salary, but it would also enable them to acquire assets that could help rebuild their team. Aside from the two future first-round selections, they would also be receiving young prospects like Ntilikina, Toppin, and Knox.

"Frank Ntilikina is a defensive specialist, who could eventually become a solid point guard on offense," Tran wrote. "Obi Toppin is one of their recent draft picks, but it is unlikely he gets significant minutes in New York with Julius Randle being an All-Star. Obi Toppin flashed some solid potential in college, and perhaps the Wizards would be where he unlocks it. Kevin Knox is a solid floor spacer right now (41% from 3PT Range), and could further develop on offense."