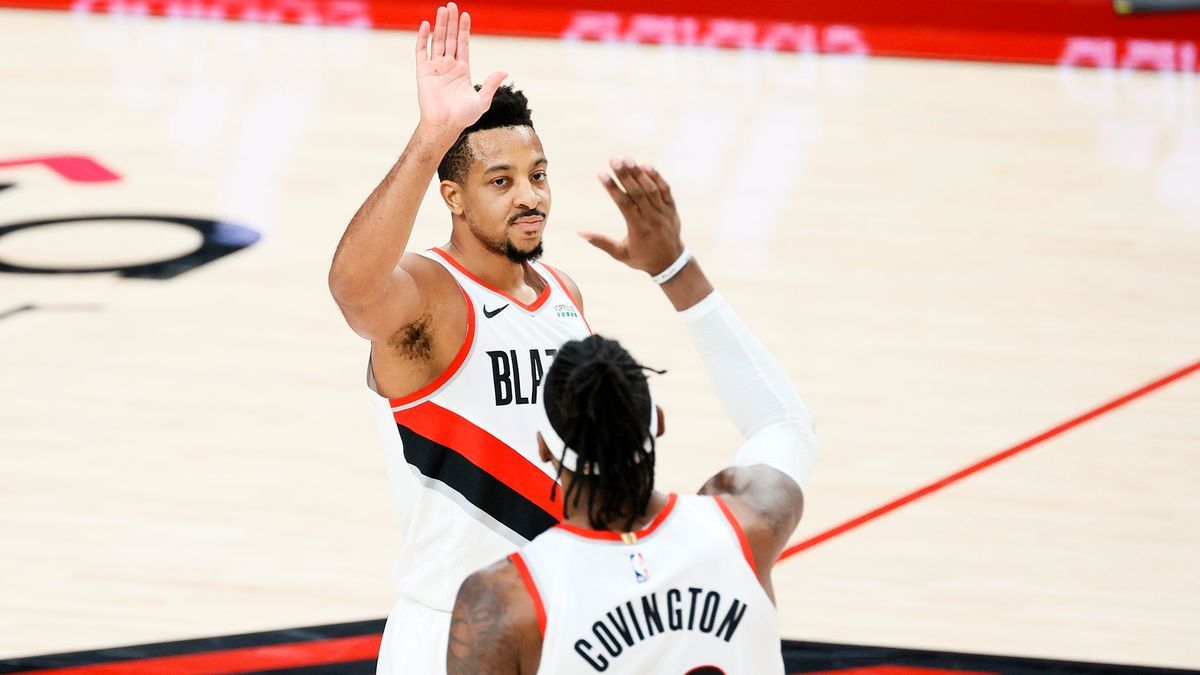 The Philadelphia 76ers may be currently focused on fully dominating the Eastern Conference and winning the NBA championship title in the 2020-21 NBA season but if they suffer another huge disappointment this year, they are expected to be one of the most active teams on the trade market in the 2021 offseason. Though franchise cornerstones Joel Embiid and Ben Simmons are still highly likely to be untouchables, the Sixers may consider sacrificing some of their core players to improve their supporting cast around their young superstar duo.

One of the potential trade partners for the Sixers in the 2021 offseason is the Portland Trail Blazers. In a recent article, Greg Patuto of NBA Analysis Network discussed a blockbuster trade idea that would bring Portland's CJ McCollum and Robert Covington to the City of Brotherly Love. In the proposed trade scenario, the Sixers would be sending a package that includes Tobias Harris, Tyrese Maxey, a 2021 first-round pick, and a 2022 second-round pick to the Trail Blazers in exchange for McCollum and Covington. 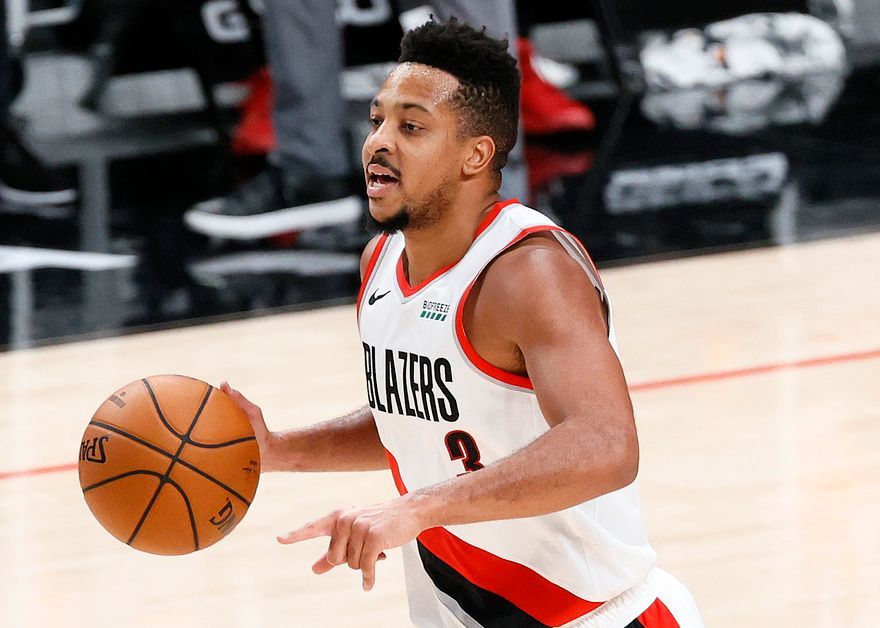 McCollum is the biggest prize that the Sixers would be acquiring in the hypothetical trade. He would be an incredible acquisition for the Sixers as he would allow them to fulfill their dream of adding a third star that would perfectly fit alongside Embiid and Simmons.

He would give the Sixers a very reliable scoring option, as well as a decent playmaker and an elite three-point shooter. This season, he's averaging 24.2 points, 3.8 rebounds, 4.7 assists, and 1.0 steal while shooting 44.3 percent from the field and 40.7 percent from beyond the arc, per ESPN.

Meanwhile, the Sixers would be obtaining a familiar face in Covington. The veteran wingman has played for the Sixers for more than four years before he was traded to the Minnesota Timberwolves during the 2018-19 NBA season. Covington isn't just included in the deal for salary-matching purposes.

His return to Philadelphia would help them immediately fill the hole that Harris would be leaving in their frontcourt. With the years he spent with Embiid and Simmons, he would no longer have a hard time making himself fit with the Sixers.

As of now, the Trail Blazers remain hesitant with the idea of breaking their explosive backcourt duo of Damian Lillard and McCollum. However, the proposed trade deal is undeniably worth exploring for the Trail Blazers, especially if they suffer an early playoff exit this season. Aside from giving Lillard a new All-Star caliber running mate in Harris, the Trail Blazers would also be obtaining a young and promising talent in Maxey and two future draft picks.

"The return would be large for the Trail Blazers," Patuto wrote. "This would not put them back much. Harris is showing that he is a valuable asset while Tyrese Maxey is proving that he is going to be around for a while. Along with the draft capital, the return is solid all around."