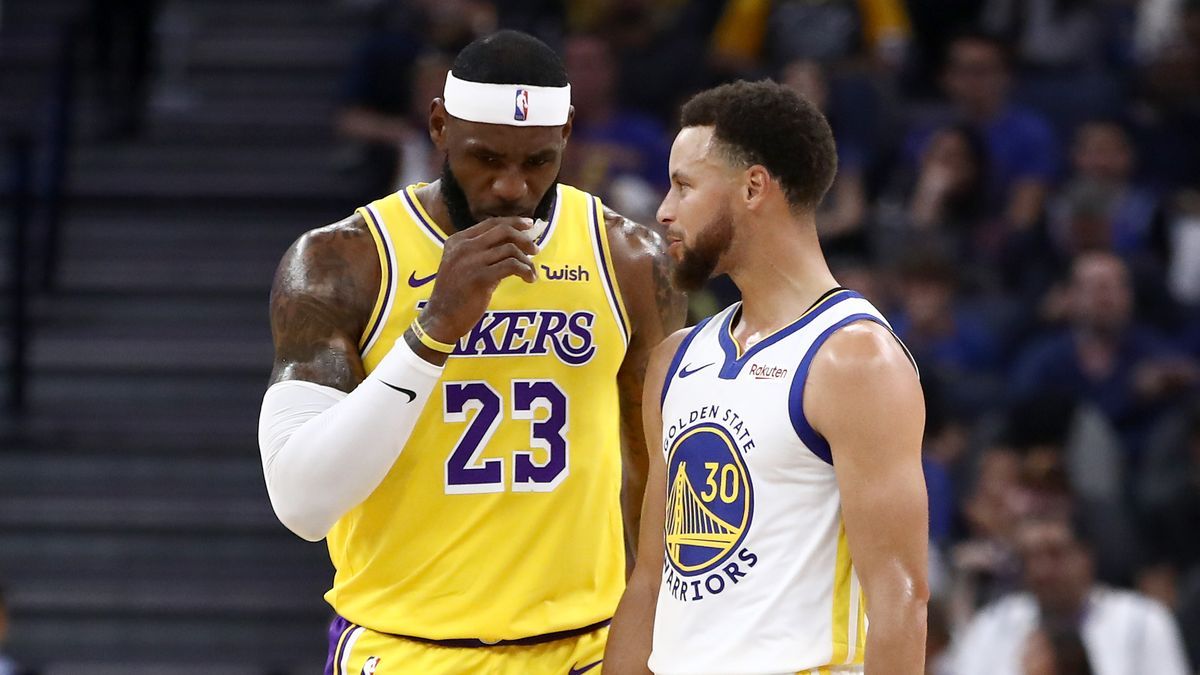 Since the 2020 offseason, rumors are circulating that the Los Angeles Lakers are eyeing to add a third superstar that would help LeBron James and Anthony Davis win multiple NBA championship titles. The Lakers may remain as one of the heavy favorites to bring home the Larry O'Brien Trophy this year but as strong contenders surface in the league, they should continue to find ways to improve their supporting cast around their superstar duo to have a better chance of defending their throne. 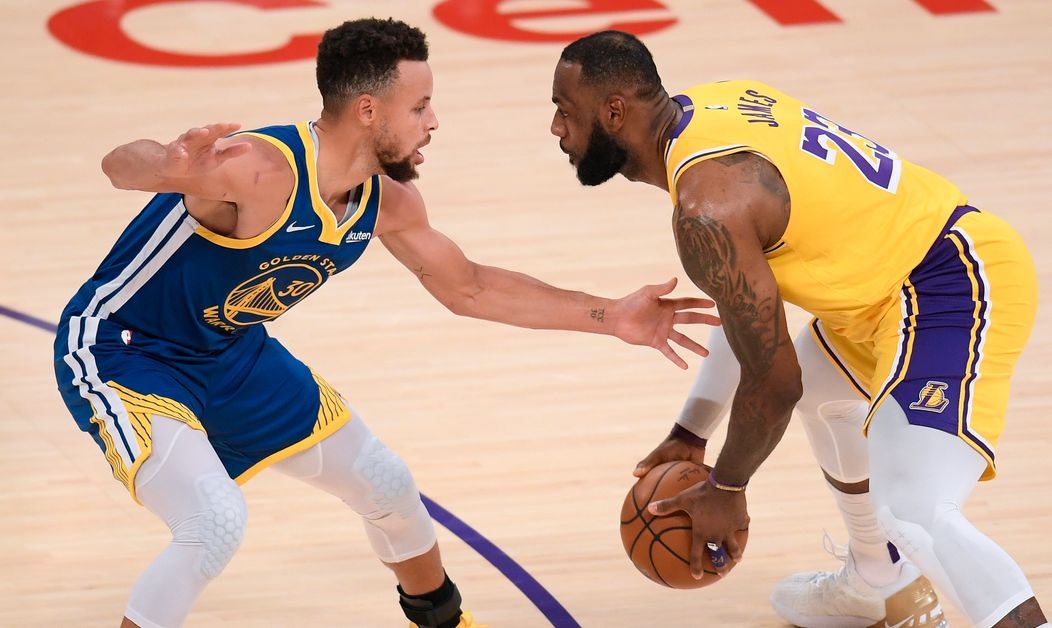 In the past months, the Lakers have already been linked to several players who are rumored to be available on the trading block. One of the most interesting names that are currently being linked to the Purple and Gold is Stephen Curry of the Golden State Warriors. In a recent episode of The Hoop Collective podcast, Brian Windhorst of ESPN revealed that James has started recruiting Curry to the Lakers during the All-Star break.

"I thought it was hilarious over All-Star Weekend, LeBron praising Steph up and down ... how much he loves his game, how much he respects him," Windhorst said, as quoted by Bleacher Report. "LeBron has obviously put the full-court press on, not the full-court press, but LeBron has obviously begun the recruiting of Steph, just in the event that he wouldn't extend and that somehow he would become a free agent and that the Lakers would have a swing at him."

As of now, Curry hasn't shown any sign that he's no longer happy with the Warriors. Golden State may currently doesn't have a clear path to title contention but in the 2021-22 NBA season, when Klay Thompson is expected to return 100 percent healthy, they are expected to try reclaiming their throne and reviving their dynasty. If they fail and suffer another huge disappointment, there's a strong possibility that Curry may reevaluate his future with the Warriors.

According to Windhorst, James feels that there's "some doubt" where Curry would sign another contract with the Warriors when he becomes an unrestricted free agent in the summer of 2022.

Bringing a player of Curry's caliber to Los Angeles would be expensive. Though he will already be 34 by the time he becomes an unrestricted free agent in 2022, he's still expected to demand a maximum contract. Luckily, the Lakers would be in a position to make a run at Curry in the 2022 free agency.

Per Spotrac, only four of the Lakers' core players would be on their books in the 2022-23 NBA season. These include James, Davis, Kentavious Caldwell-Pope, and Kyle Kuzma.

Curry may have said on numerous occasions that he intends to finish his NBA career in Golden State, but it wouldn't really be a surprise if he really decides to leave the Warriors for the Lakers. If the Warriors no longer have what it takes to make another championship run, Curry would be better off spending his remaining years in the league playing for a legitimate title contender like the Lakers.

Teaming up with James and Davis in Los Angeles would give Curry a realistic chance of winning more NBA championship titles which could help him cement his status as one of the best point guards in league history.