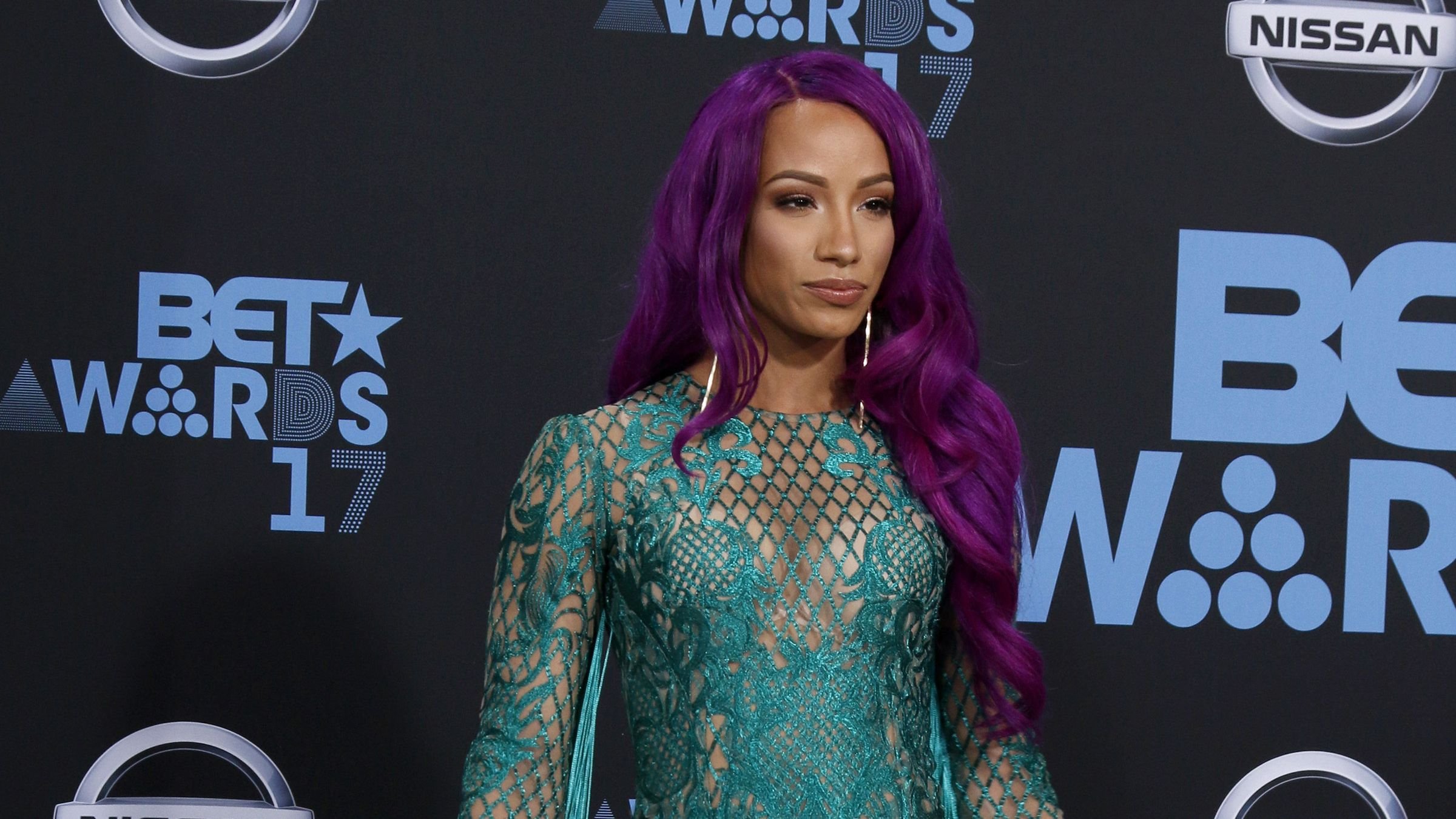 The wrestling world was abuzz when Sasha Banks and Naomi walked out of WWE in mid-May. They were, at the time, the WWE Women's Tag Team Champions. Both were former Women's Champions. And Banks is one of the most decorated women's stars in WWE history.

Their walking out occurred due to creative differences with former WWE head honcho Vince McMahon. With McMahon out of the picture, speculation grew as to whether Banks and Naomi would make their returns.

Soon after, that speculation seemed to become a reality. News broke that the two disgruntled stars had agreed to terms with WWE on a return. The two have yet to show up on television, but we are still learning more about the reported agreement between these parties.

On The Same Page 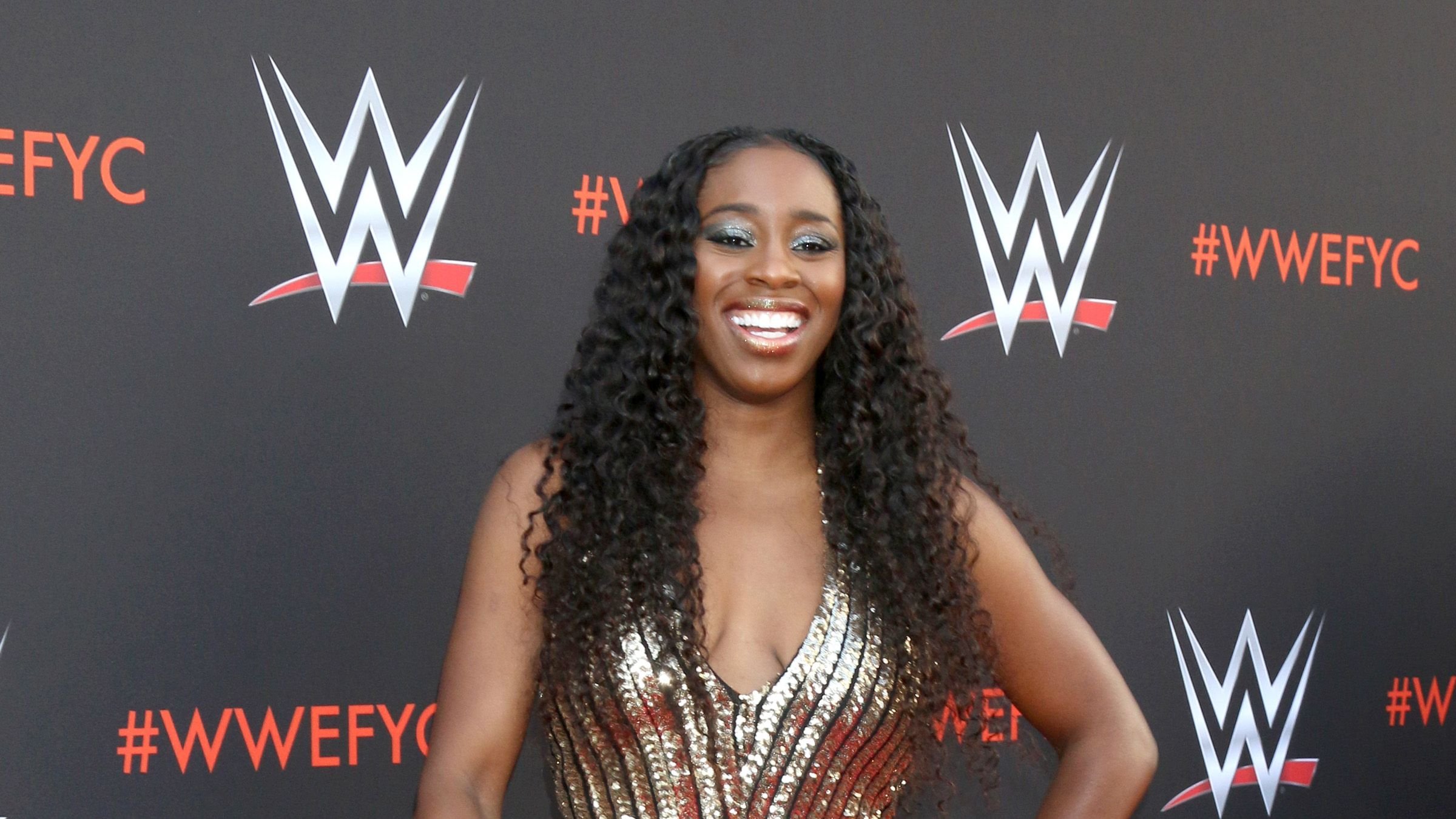 On Sunday, wrestling insider Dave Meltzer appeared on iHeart Radio's Sunday Night's Main Event. There, he provided an update on the statuses of Banks and Naomi.

"Last week, which is the last I checked, the contract hadn't been signed but they were all expecting that it was happening. They were all on the same page. I was basically told it's as good as done, but they haven't signed, so it could fall through. They may have already signed by now, but a week ago, [I was told] they're back," Meltzer said. 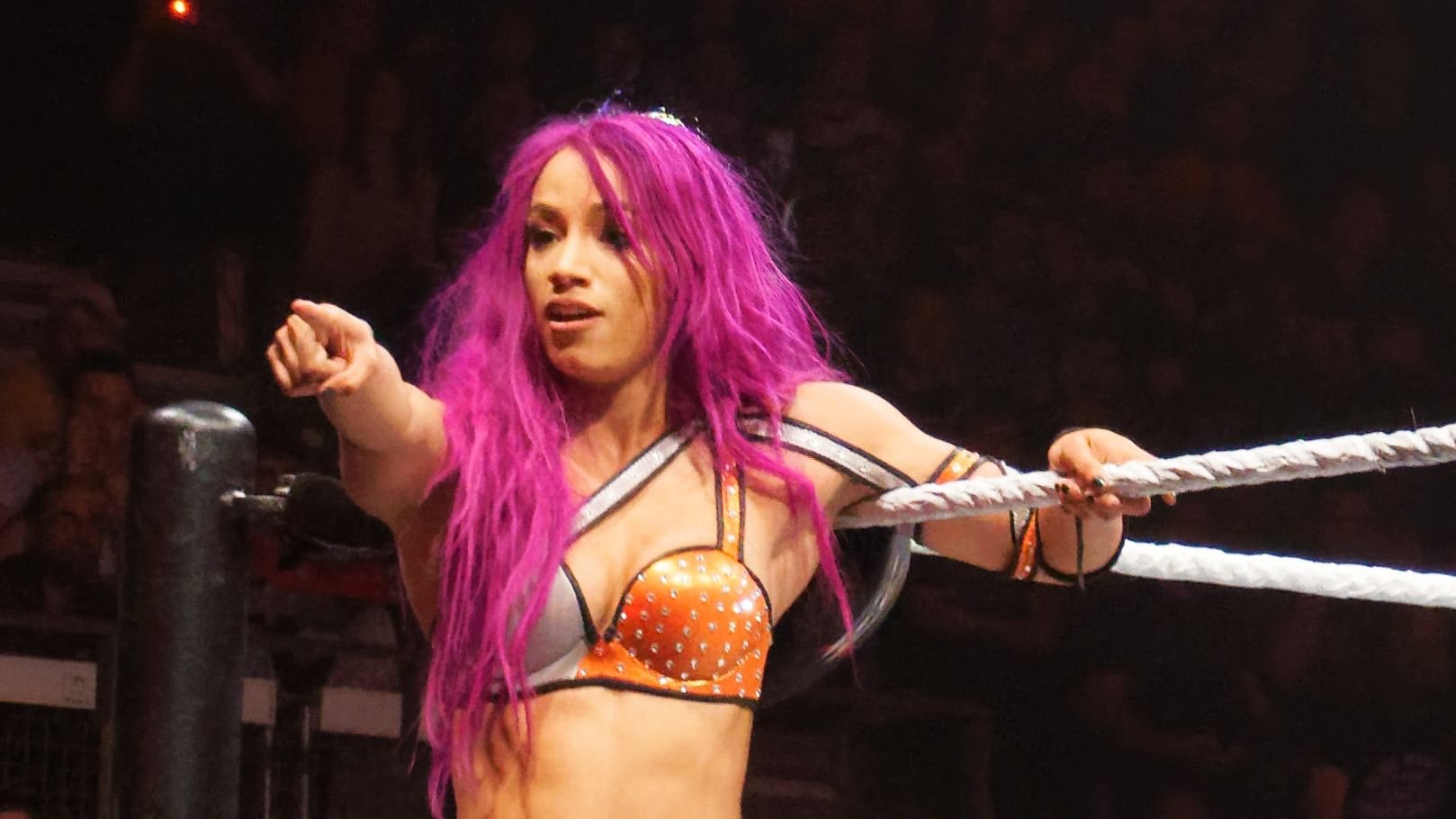 That begs the question: if everything is all good, why hasn't the contract been signed? If it has, why haven't Banks and Naomi returned? Meltzer threw out a theory of his own.

"It could be tomorrow, it could be in a couple of weeks. It's whatever day they want. They are probably pacing things. You don't want to show all your cards in week 1 (after Triple H taking over). You want to have something big to talk about every week for the next couple of weeks," he said. 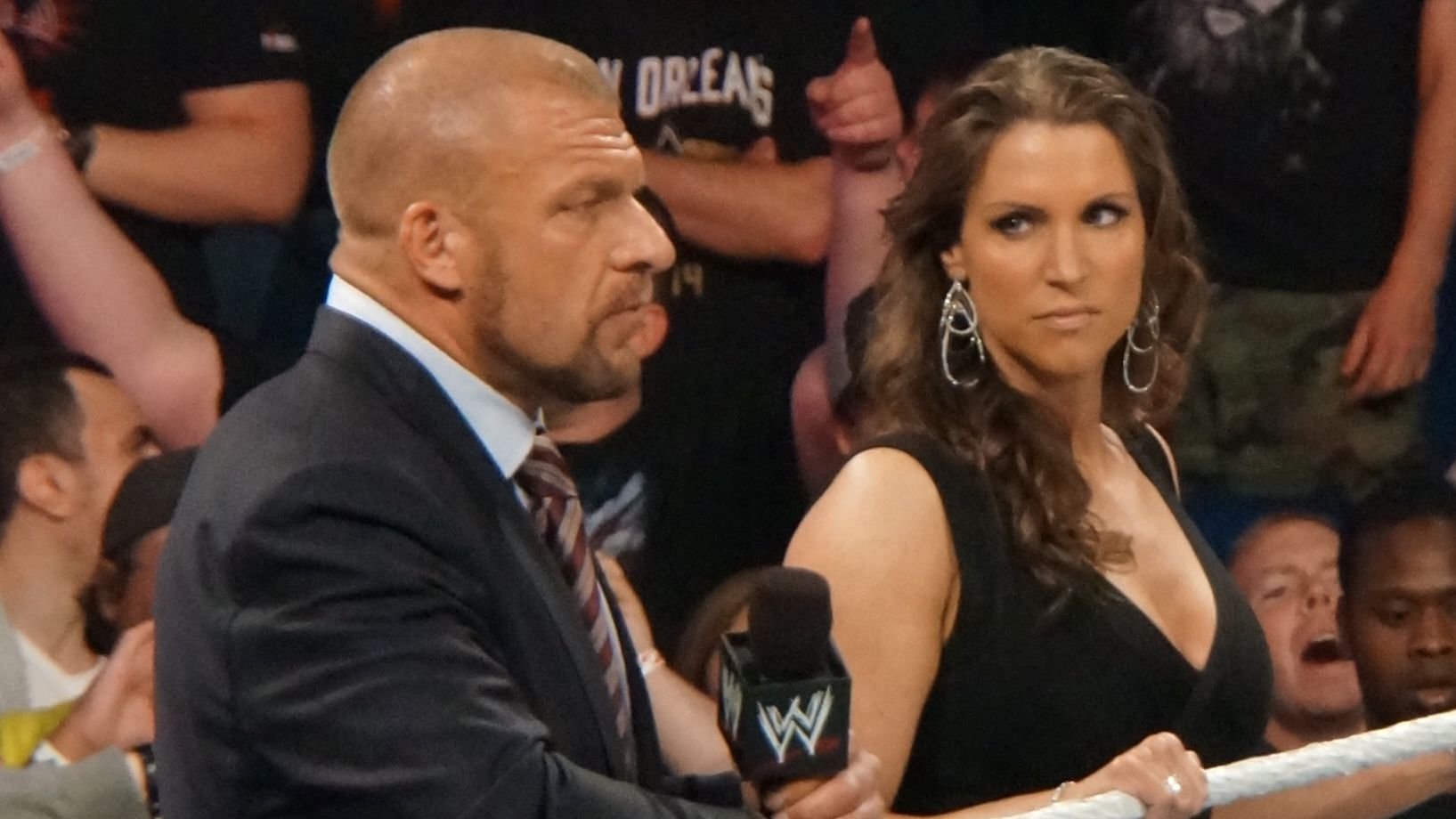 Meltzer raises a good point, and it would make sense if WWE were pacing things out. Since Triple H took over as head of WWE creative, there have been a few returns.

At SummerSlam, two-time SmackDown Women's Champion Bayley returned, along with Dakota Kai, who had been released earlier in the year. They were paired up with NXT call-up Iyo Sky, formerly known as Io Shirai.

SummerSlam also saw the return of WWE Hall of Famer Edge, who took out members of his former faction, Judgement Day. On SmackDown last Friday, Karrion Kross and Scarlett made their returns to the company as well.

When Will They Return? 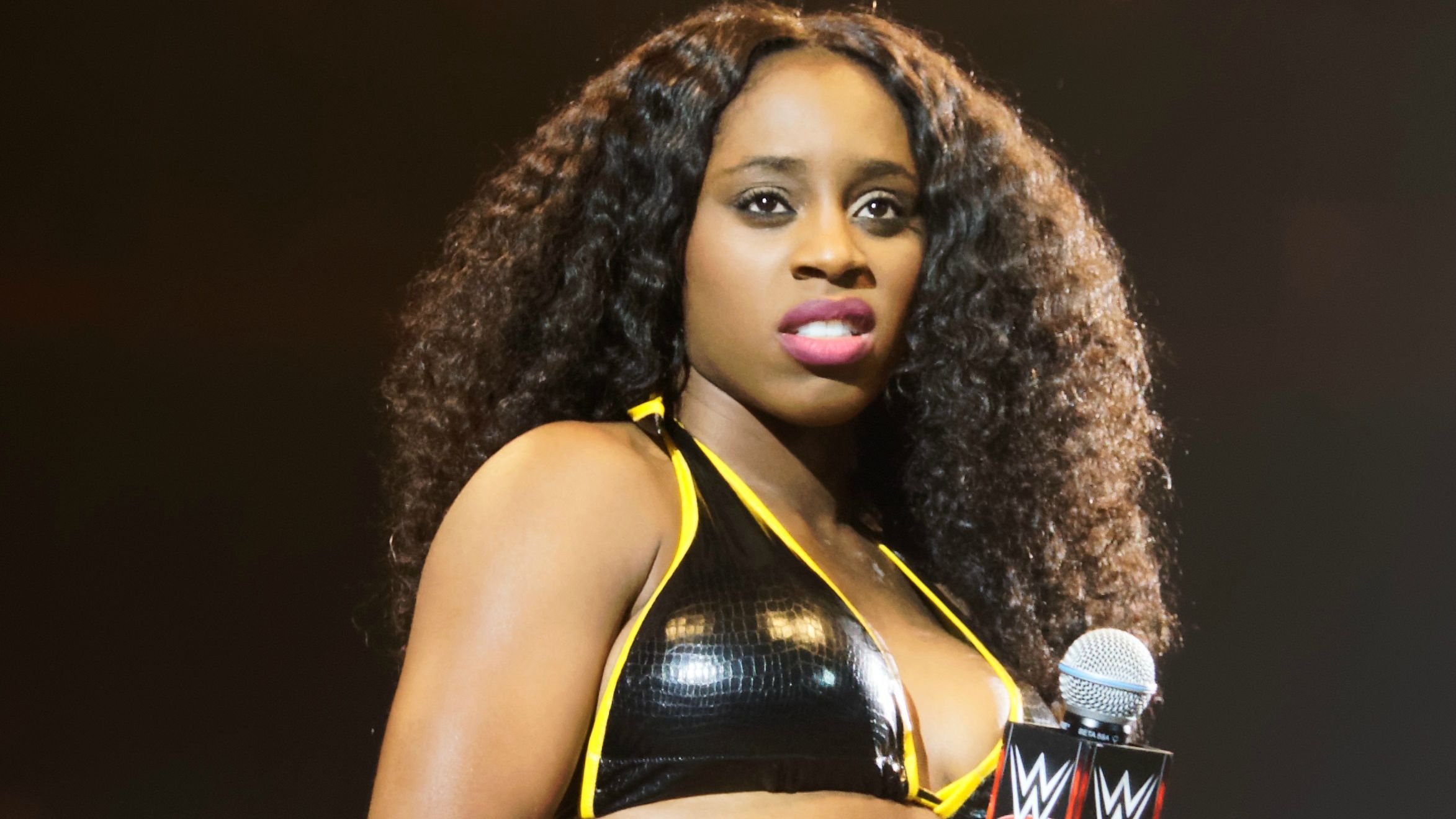 WWE recently announced a tournament to crown new WWE Women's Tag Team Champions. No end date for this tournament has been set, but it would make sense for Banks and Naomi to return after the tournament finals to confront the winners.

Banks and Naomi would have a legitimate point in that they never lost the titles. In a way, they allowed this other team to be champions. You also give the new champions a huge title program to kick off their reign and bring a level of importance to the titles not seen since their inception.