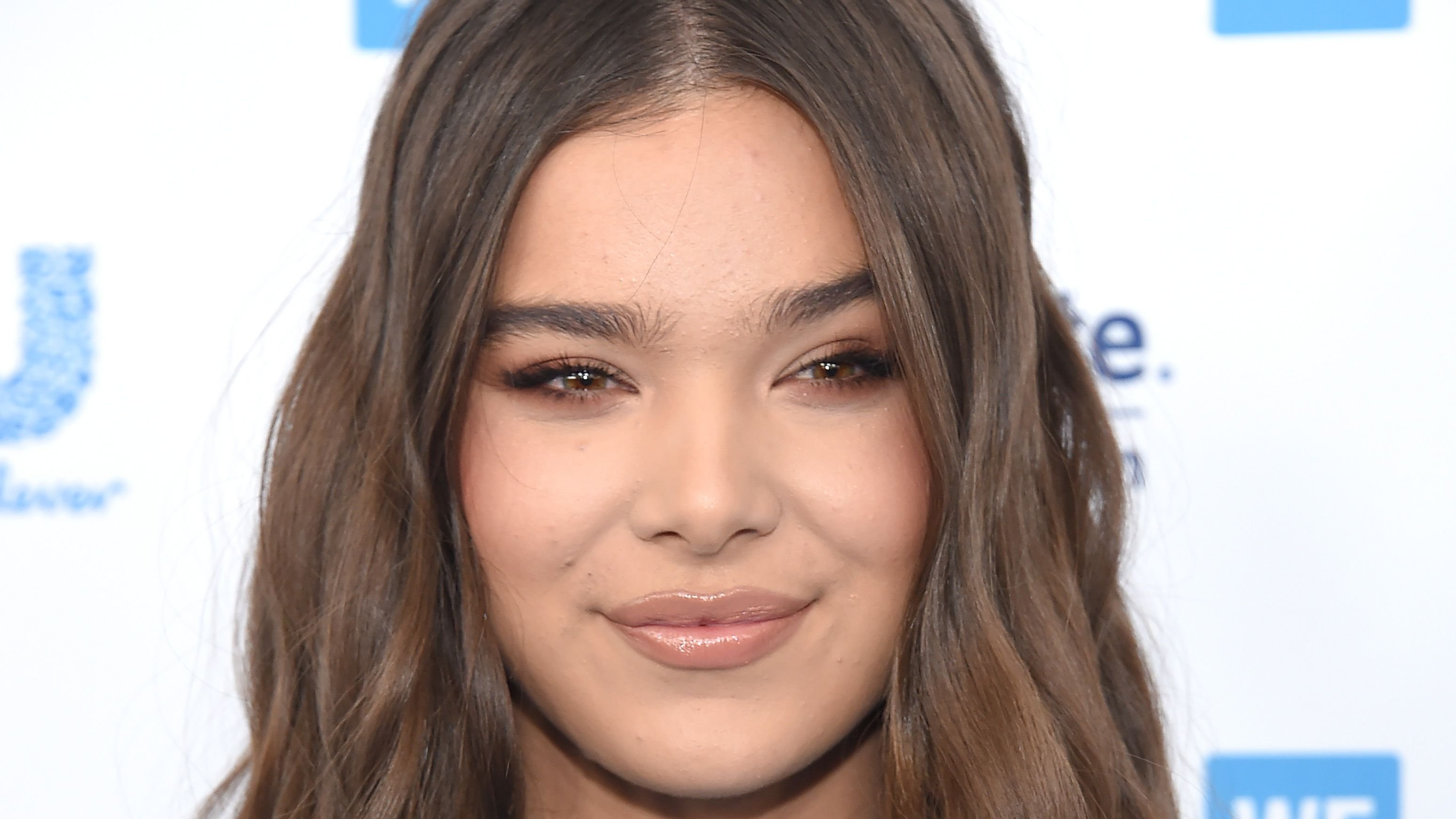 Hailee Steinfeld is poised, pitch-perfect, and primed for her close-up! Bringing sass, charisma, and moxie to her projects, the movie star has gained a huge following in Hollywood, first gaining attention in the Oscar-nominated film True Grit.

As one of the youngest nominees ever, big things were expected of her at the time, and sure enough, she has delivered big time! She followed up that movie with other blockbusters, including the Pitch Perfect series from 2015 to 2017 and The Edge of Seventeen in 2016, portraying the character of Nadine Franklin.

And then the singing bug hit her, resulting in Haille signing a record deal and releasing a popular album demonstrating that she is a true all-around performer. Now established in the industry as a bonafide multi-talent, Hailee has nothing left to prove! She simply wants to expand her repertoire and earn all her flowers!

Hailee Steinfeld is ready for the summer in this cute yellow bikini top that goes perfect with her brunette locks and winning style. The fuzzy swimsuit top is a great color for the actress and singer, and the 26-year-old has won over hearts worldwide with her talent and undeniable charm.

With nearly 20 million Instagram followers looking to her for fashion tips and exclusives about her upcoming projects, Hailee is always ready to entertain and delivers across the board. But what else is there to know about the Oscar nominee? A brief rundown... 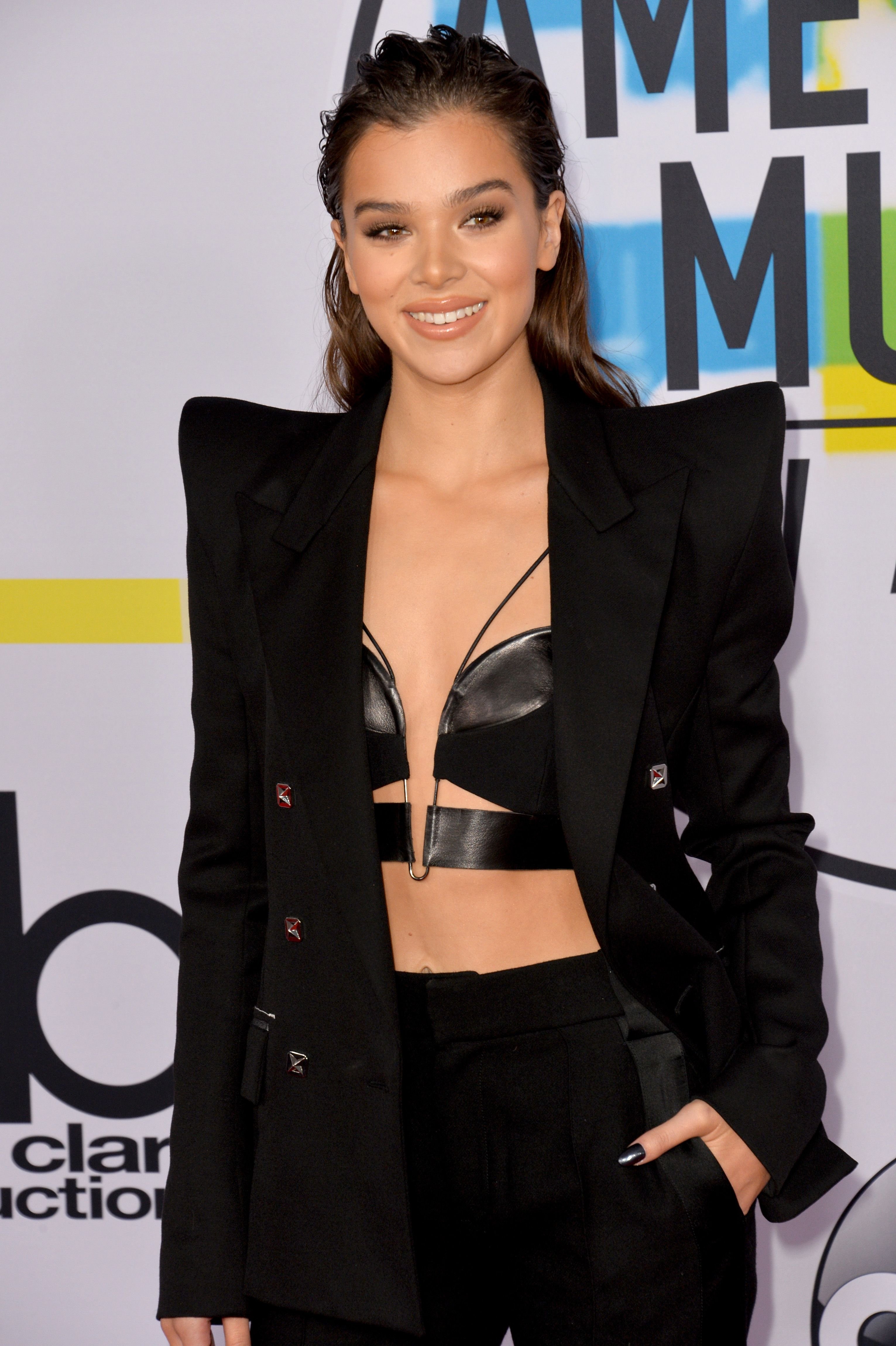 With a Jewish father, half-Filipino and half-African-American grandfather, and Caucasian maternal grandmother, Hailee is proud of her mixed ancestry and considers it a superpower in many ways. Growing up in California, she was surrounded by kids from multicultural backgrounds and she is a reflection of what America is as a true melting pot. 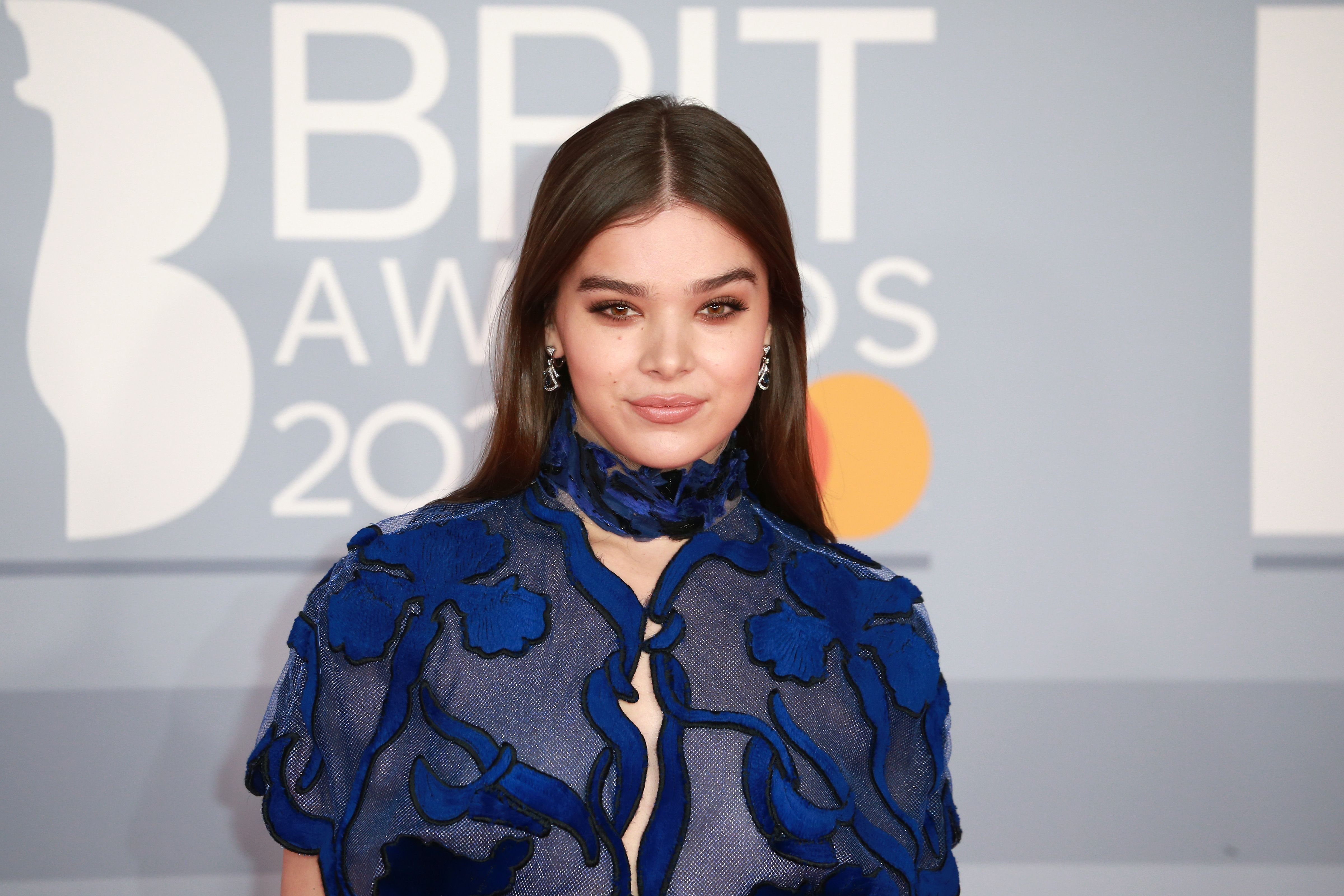 Gorgeous and cute to boot, Hailee has already dated quite a few notable guys in Hollywood, and here are some of the notables. She dated her co-star in Romeo & Juliet, Douglas Booth in 2013 until the fall of the year.

She then dated Charlie Puth briefly from September to December 2015. This was when both were performing on the Jingle Ball Tour of that year. Next, she was with Cameron Smoller in 2017, and in 2018, she was dating Niall Horan of One Direction fame for most of 2018, splitting up in October of that year.

When Will Hailee Return To The MCU? 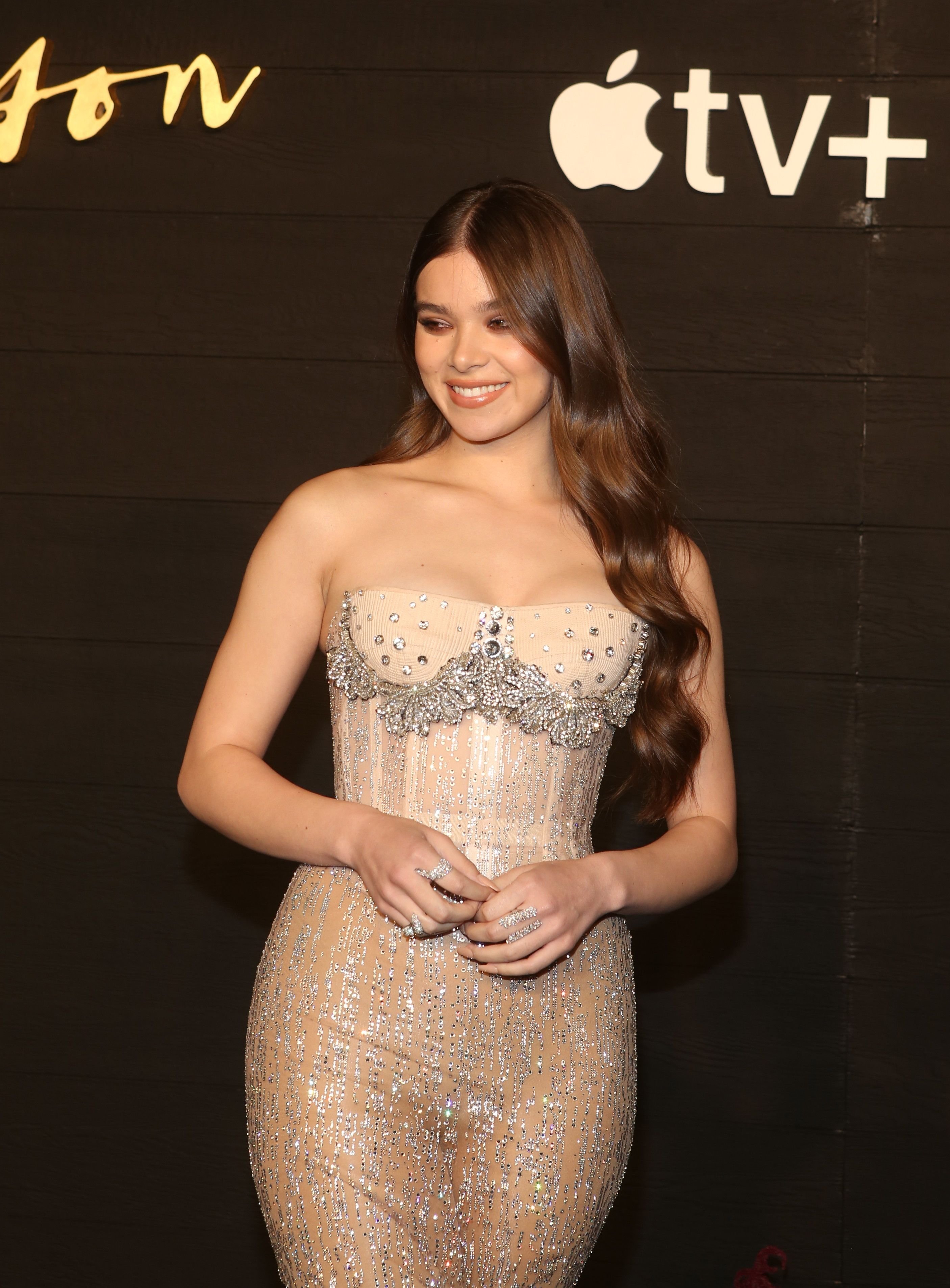 After kicking some serious booty in Hawkeye, the next question on everyone's minds is when will Hailee be seen next in the MCU? There is no definite word yet, but rumors are that she may show up next in The Marvels alongside Ms. Marvel. Everyone will have to stay tuned until there is an official announcement!