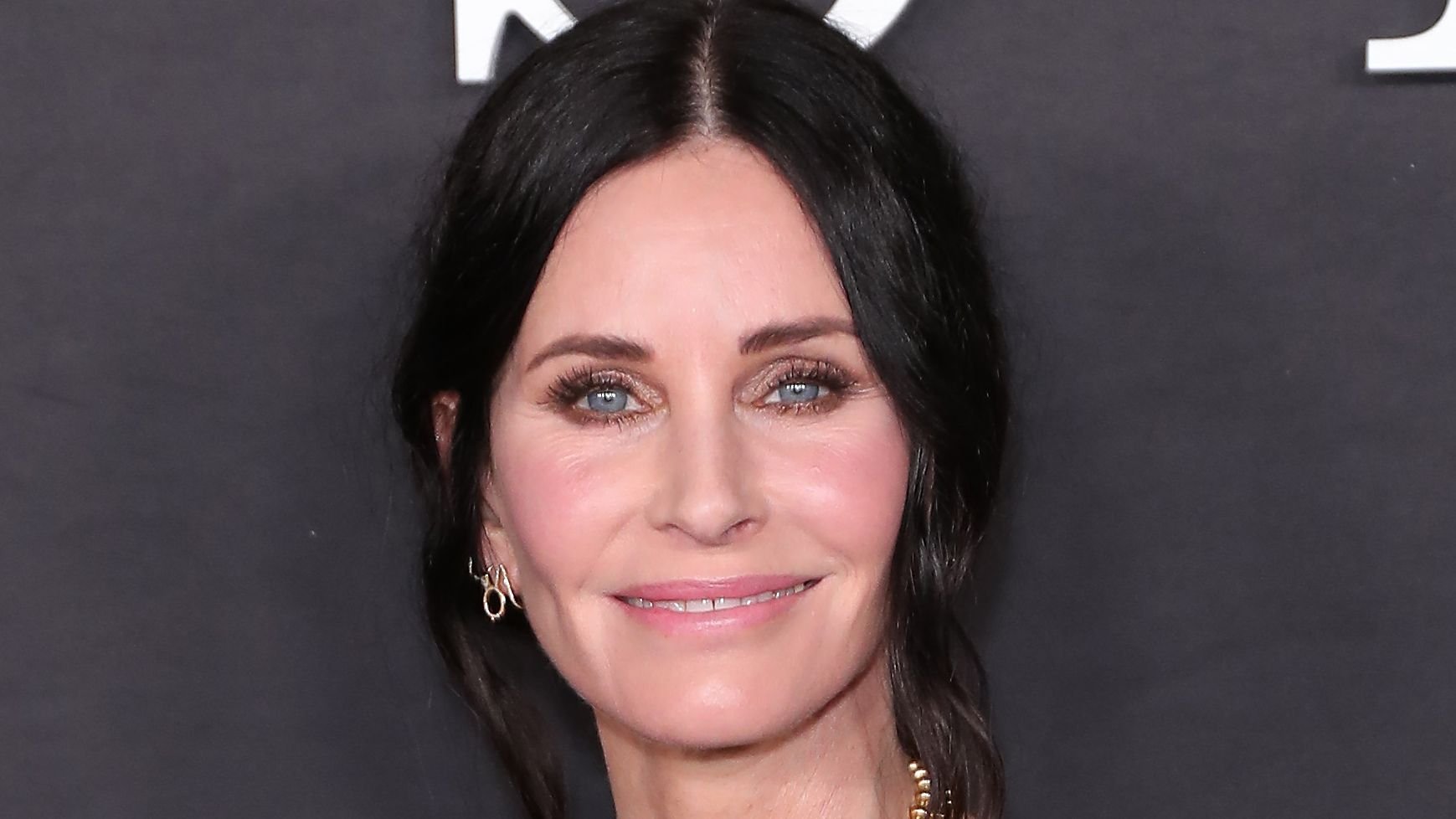 How cute are Lily and Bear, the two Cavalier King Charles Spaniel pups of actress Courteney Cox? The pawsome pair is simply getting cuter and cuter by the minute.

A recent Instagram post on St. Patrick’s Day captured them both in a mini photoshoot with their movie-star mom and wearing the season’s most festive frilliness to set off a torrent of gushing comments.

“I think they started [drinking] a little too early … Happy St. Patrick’s Day!” Cox jokingly wrote in the caption of the post, which has since racked up more than 460k Likes. 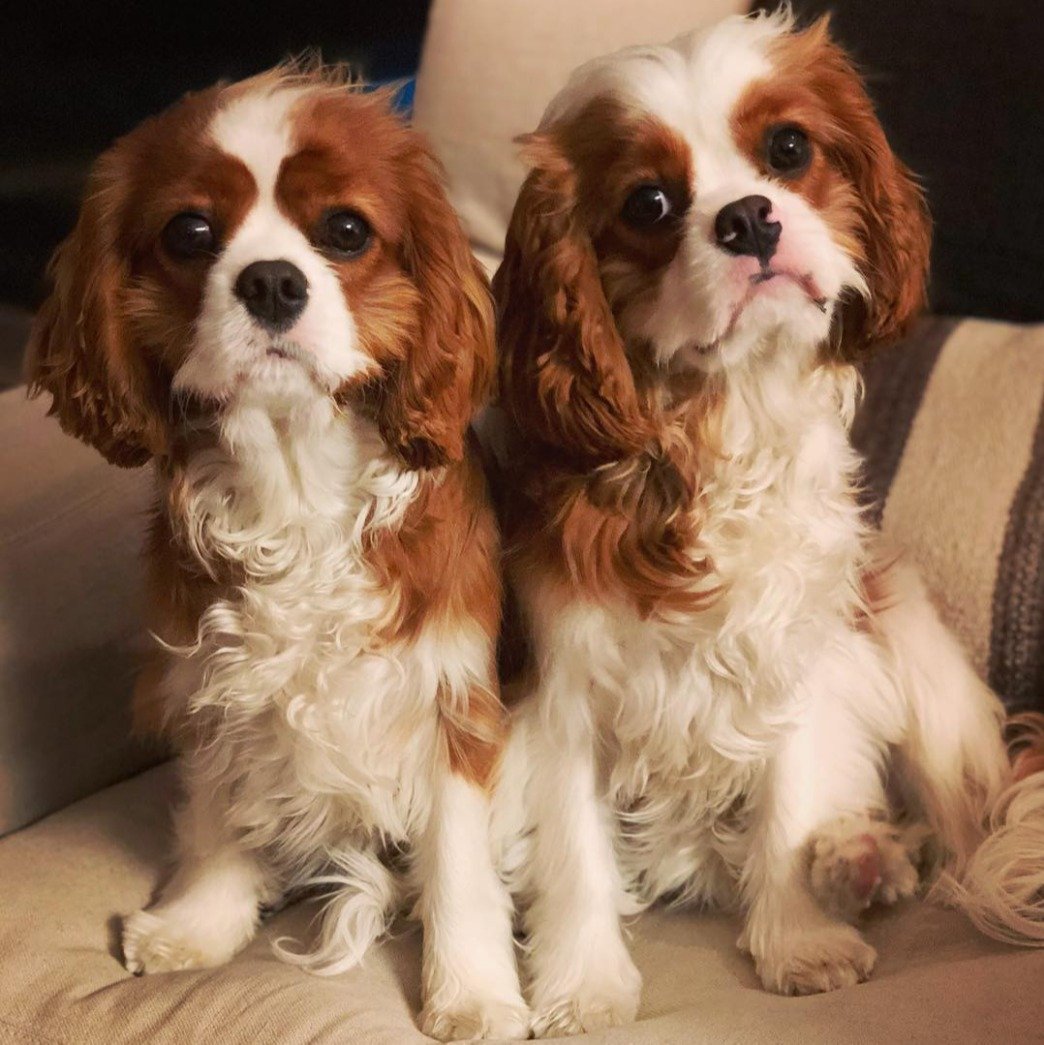 The Friends star, 57, not only loves sharing adorable photos of her two furry pets but also enjoys creating cool reels with them to reenact funny skits.

“Careful what you feed them,” she wrote on one video calling out to Bear, who eventually emerged from a distance and ten times his actual size with a bark as big as a Blood Hound. Freaked by his ginormous growth sprout, Cox bolted off and left poor Lily behind.

In another, the Scream actress joined the I Gotta Put Me First’ TikTok trend to create a funny reel where Lily and Bear were snuggled comfortably on top of her as she watched the TV, but with the popcorn bowl too far to reach, she had to ‘put herself first,’ and yanked them off to grab a fistful of the mouth-watering stuffers.

“Gotta put me first,” she wrote on this one with a disclaimer of course, “no dogs were harmed in the making of this video.”

Cox has had her two prized Cavalier King Charles Spaniels for a few years now, they made headlines back in 2019 when they jaunted from the actress’ Malibu, California home but were luckily picked up by a good Samaritan, nearby the Pacific Coast Highway.

The Cougar Town actress also had a Labrador, named Cooper who was once a cute addition to her terrific pup trio but sadly shared how much she’d missed him back in August. “I’ll miss you every day sweet Cooper,” Cox wrote on the selfie while cuddled with her pooch.

Her ‘Friends’ Have Doggos Too

The Friends cast are also big-time dog lovers - Jennifer Aniston, Lisa Kudrow, Mathew Perry, and Matt LeBlanc are known to have canine kids of their own. In the meantime, David Schwimmer appears to be enjoying his dog-uncle role.