Report Says Stephen Breyer Didn't Want To Retire, But Democrats Made Him 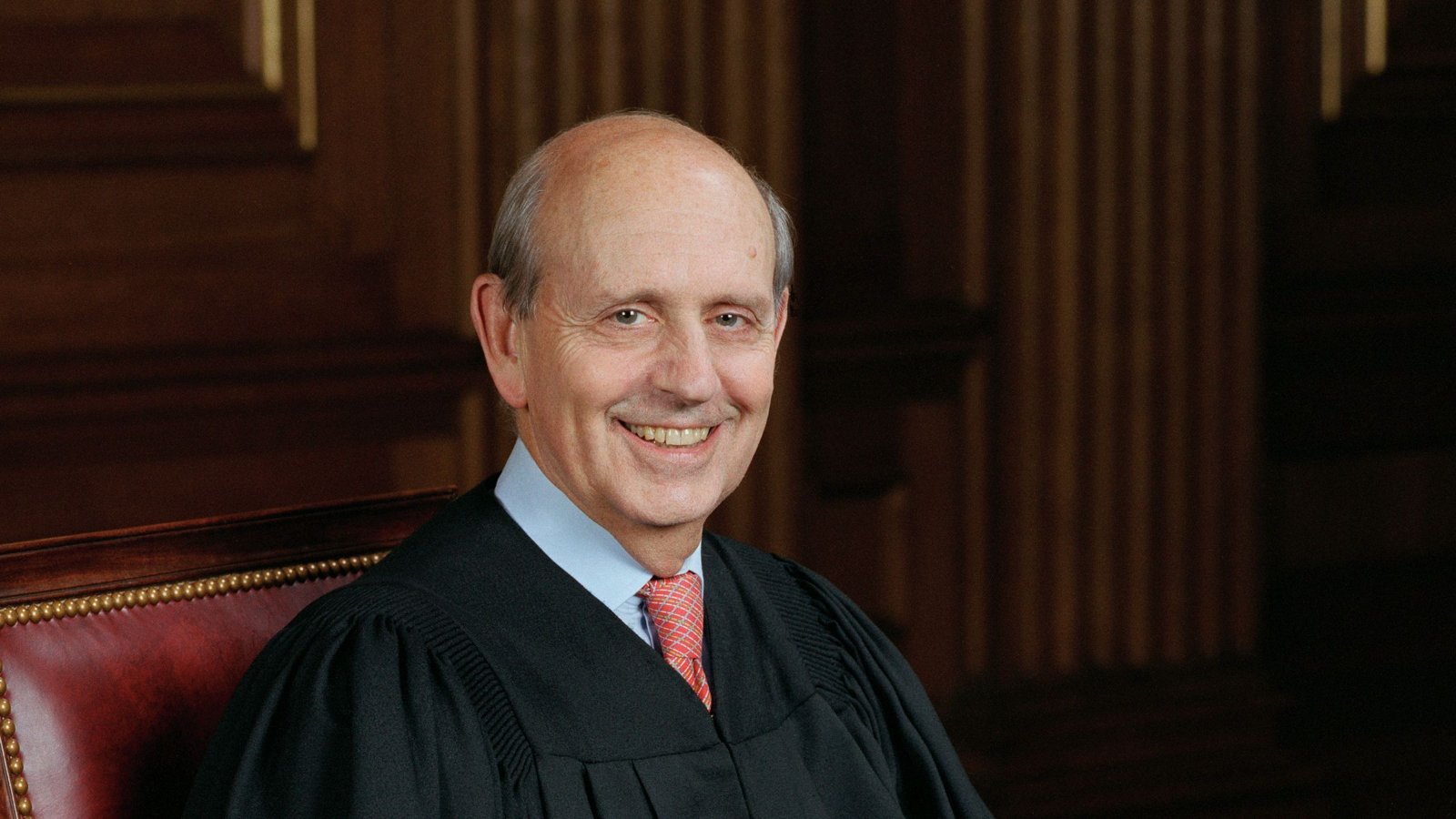 Liberal hero Ruth Bader Ginsburg ignored calls to retire from the Supreme Court for years, even as her health rapidly deteriorated.

According to a new report, that is when liberal groups and activists vowed to pressure Justice Stephen Breyer, one of the remaining liberal justices, to step down if Democrats take the presidency and the Senate.

Breyer, 83, announced that he would be stepping down last week.

According to The Washington Post, that would have never happened without intense pressure from liberal activists, organizations, and super PACs.

This "extraordinary" pressure campaign, as The Post put it, included op-eds in major newspapers, billboards, letters, ads, and many other forms of advocacy.

Democratic politicians, for the most part, issued carefully-worded statements as activists and liberal operatives worked behind the scenes to ensure Breyer retires while there's still time for President Joe Biden to nominate a young replacement. 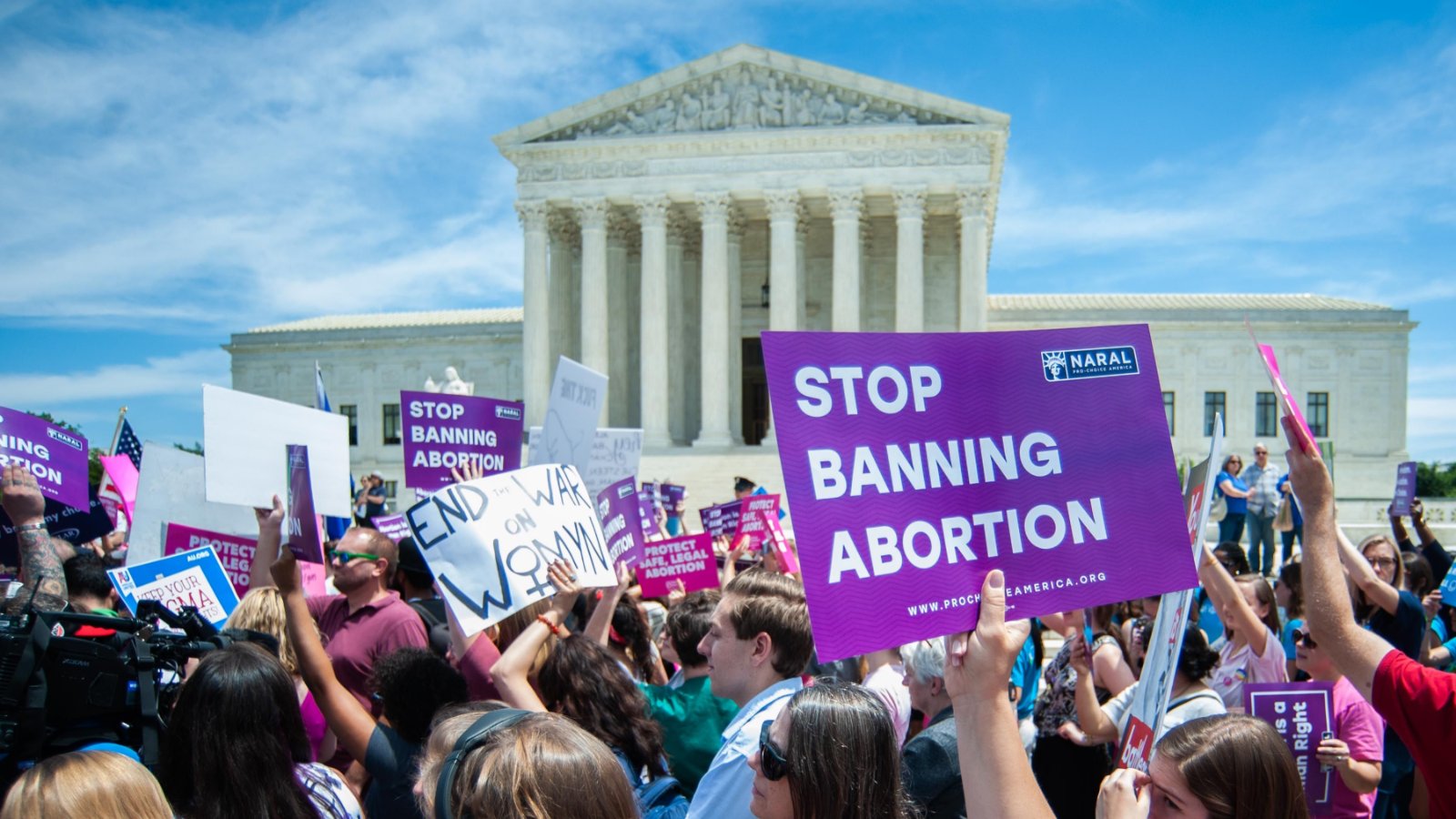 As Brian Fallon -- a longtime Democratic operative who now runs Demand Justice -- explained, activists worried that "people’s hopes for Breyer to retire wouldn’t amount to more than a lot of finger-crossing and public silence."

"After the experience in 2020 and the regrets about people not speaking up and trying to urge Justice Ginsburg to think about retiring, it seemed like we were on a path to repeat that deference to an aging justice not taking advantage of a narrow period of time when their successor could be confirmed," Fallon said.

And as soon as Democrats took the Senate, Fallon's group urged Breyer to step down.

But Breyer did not go down without a fight, according to The Washington Post.

The justice "dug in," insisting that partisanship does not have anything to do with the judiciary, even though it clearly does.

On a book tour last autumn, for instance, Breyer repeatedly said that politics should not be taken into account when it comes to selecting and appointing judges.

Then, in October, Demand Justice disrupted an event that featured Breyer and held up signs urging him to retire.

Still, Breyer "was almost reveling in the very antiquated idea that the court wasn’t political," according to Fallon. 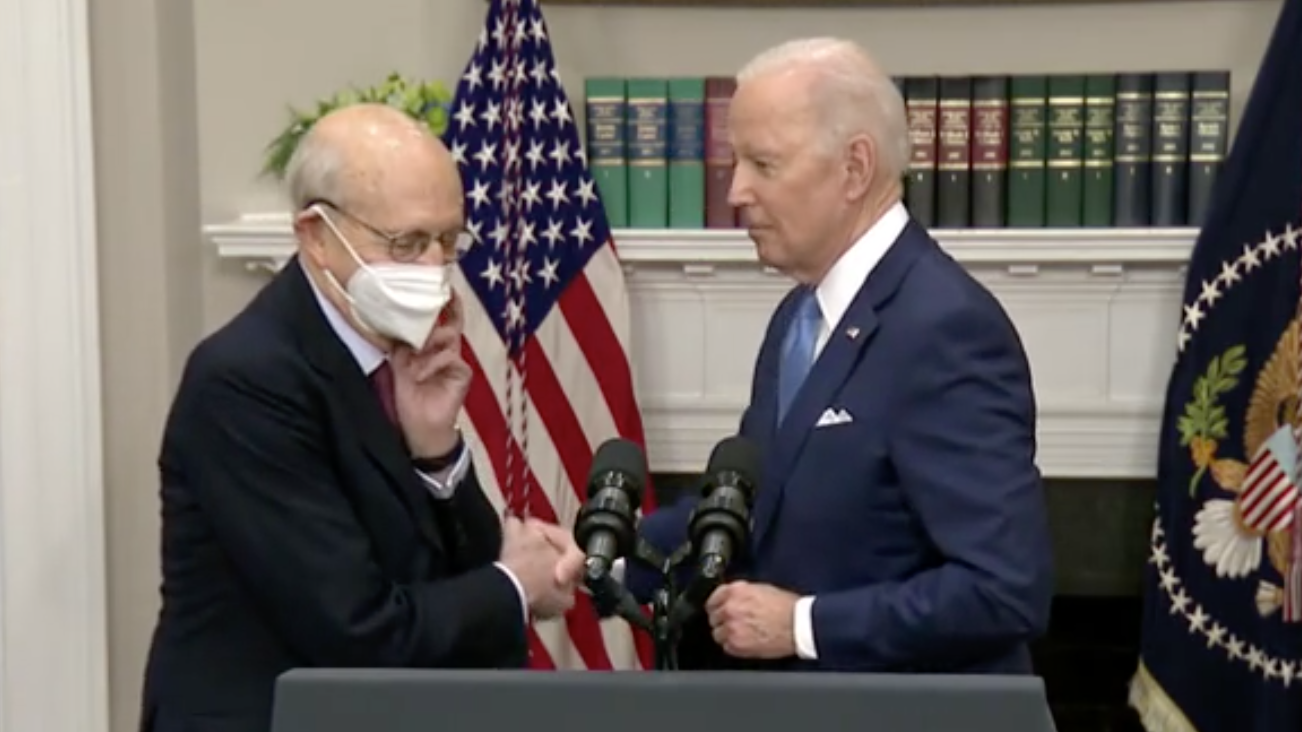 Slowly but surely, others followed, and Breyer finally announced his retirement.

Biden has vowed to nominate a Black woman to replace him.

The nominee will be named by the end of this month, per CBS News.