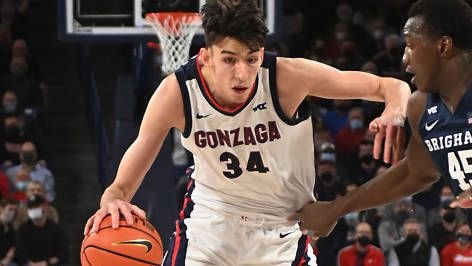 It's a new year but all things stay the same. The Gonzaga Bulldogs are once again one of the biggest powerhouses in all of college basketball, featuring a balanced team stacked with some of the most entertaining players in the nation.

But even among their plethora of young stars, one shines above all: Chet Holmgren.

The seven-foot, pick-and-pop, shot-blocking specialist is the ultimate unicorn and has turned the Zags into must-watch television in what might as well be his only season in college hoops before making it to the NBA. 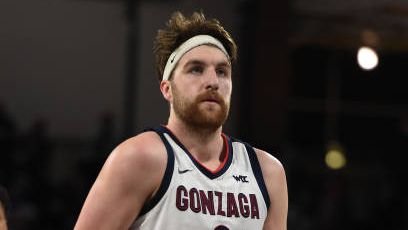 The Gonzaga Bulldogs are once again the team to beat in college hoops. However, despite making it to a couple of NCAA title games in the past five seasons, while also reaching the Sweet 16 six years in a row, some continue to sleep on the Zags.

The Bulldogs boast the most explosive offense in all of the NCAA, as they showed by torching BYU for 110 points despite having one of the top-ranked defenses in the nation. They have a team stacked with veterans and NBA hopefuls, starting with Drew Timme and the aforementioned Holmgren. 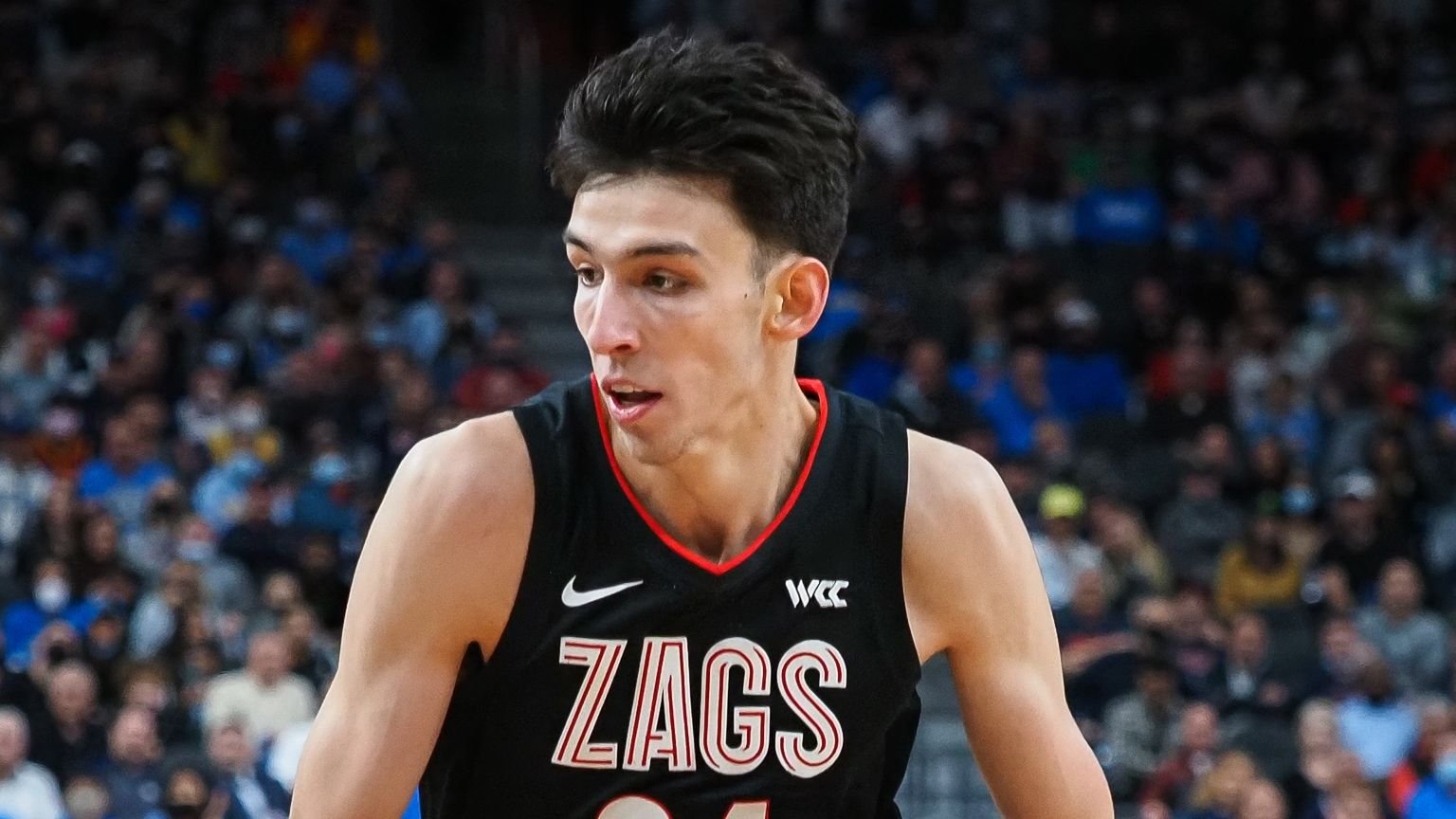 We all knew it would take him a while to get used to the speed and physicality of the NCAA but after a slow start to the year, Chet Holmgren has turned the corner and is getting better every single game.

He recently put on a show with 21 points, nine rebounds, and three blocks, leading the Bulldogs to their ninth win in a row and the second spot in the AP Poll. Even so, he thinks it's all a team effort.

Long before committing to Gonzaga, Chet Holmgren was already turning a lot of heads. His rare combination of size, handles, shooting skills, and rim protection; made him one of the most unique prospects in NBA history:

Who Is Holmgren's Competition For First-Overall Pick? 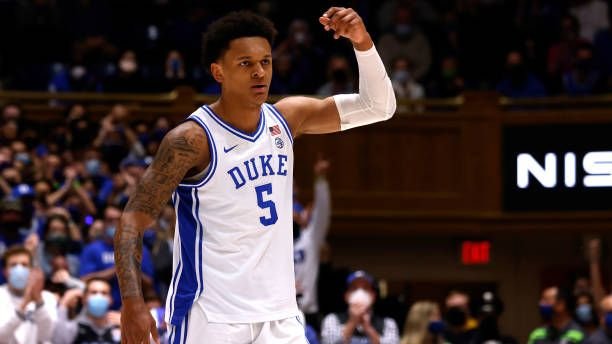 But even though he was considered the best prospect in the nation before the start of the NCAA season, that doesn't mean that he won't face some tough competition for that distinction.

Recently, Duke's Paolo Banchero has made great strides and a big case for going first overall, while Auburn's Jabari Smith has also flashed scouts with his athleticism and shooting skills.

Regardless of the spot, Holmgren is a lock to be a top-3 pick in the Draft, with the Houston Rockets, Orlando Magic, and Detroit Pistons as his most likely destinations.