Donald Trump Says He Will Be 'Reinstated' In August, Report Says 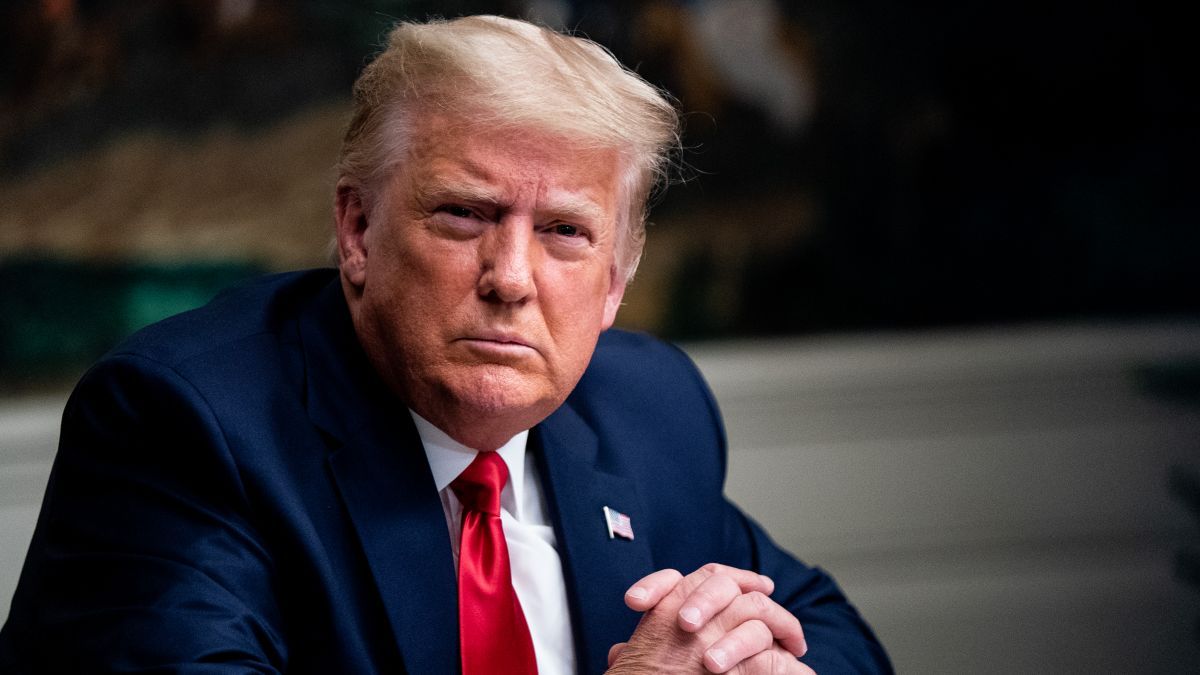 New York Times reporter Maggie Haberman on Monday claimed that Donald Trump has been floating a scenario in which he returns to the White House, Business Insider reported.

"Trump has been telling a number of people he’s in contact with that he expects he will get reinstated by August (no that isn’t how it works but simply sharing the information)," she tweeted.

Trump Is Still Focused On The 2020 Election

Haberman also claimed that Trump is still fixated on the results of the 2020 election that saw Democrat Joe Biden take the presidency.

"But he is not putting out statements about the 'audits' in states just for the sake of it," she tweeted.

"He’s been laser focused on them, according to several people who’ve spoken with him (as well as WaPo reporting a few weeks ago)."

As The Inquisitr reported, Trump is allegedly having a difficult time adjusting to life without the presidency.

The Possibility Of Trump's Reinstatement Is Gaining Attention 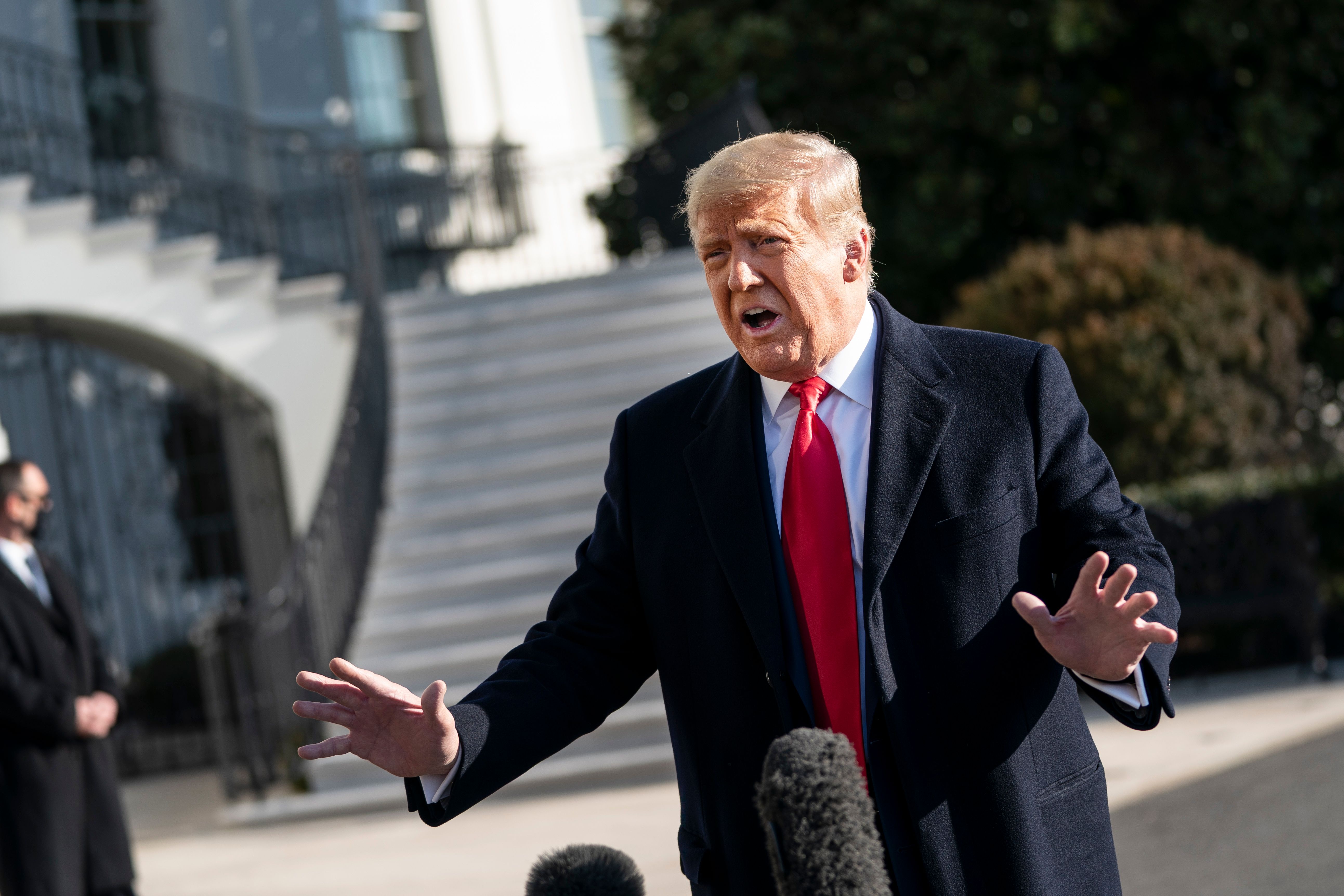 According to Forbes, the notion that Trump could be reinstated as president has been gaining traction amongst his followers.

The outlet noted that former Trump election lawyer Sidney Powell recently claimed that Trump could "simply be reinstated" during her appearance at the For God and Country Patriot Roundup on Saturday.

At the same event, former Trump national security adviser Michael Flynn appeared to be in favor of a “Myanmar-style coup” that would return the real estate mogul to power. However, Flynn later walked back the comments.

Some Supporters Believed Trump Would Return To Power In March

As reported by BBC, some Trump supporters believed that Trump would return to power on March 4.

"The idea stems from the belief among some QAnon followers that the United States turned from a country into a corporation after the passage of the District of Columbia Organic Act of 1871," the outlet noted.

Per The Inquisitr, Biden's inauguration left some adherents to the controversial QAnon conspiracy theory looking for answers and hope for a future with Trump after he was defeated in November.

Despite speculation about potentially returning to the White House — in August or through a 2024 presidential run — Trump could soon be facing legal trouble.

As The Inquisitr reported, Vance's investigation is approaching Trump's business empire as if it were a mafia family and considering the use of New York state's racketeering statute.

The legislation is similar to the federal Racketeering Influenced and Corrupt Organizations Act, which was established in 1970 and has been used to charge organized crime operations for decades.