Donald Trump Is Allegedly 'Going Berserk' Without The Presidency 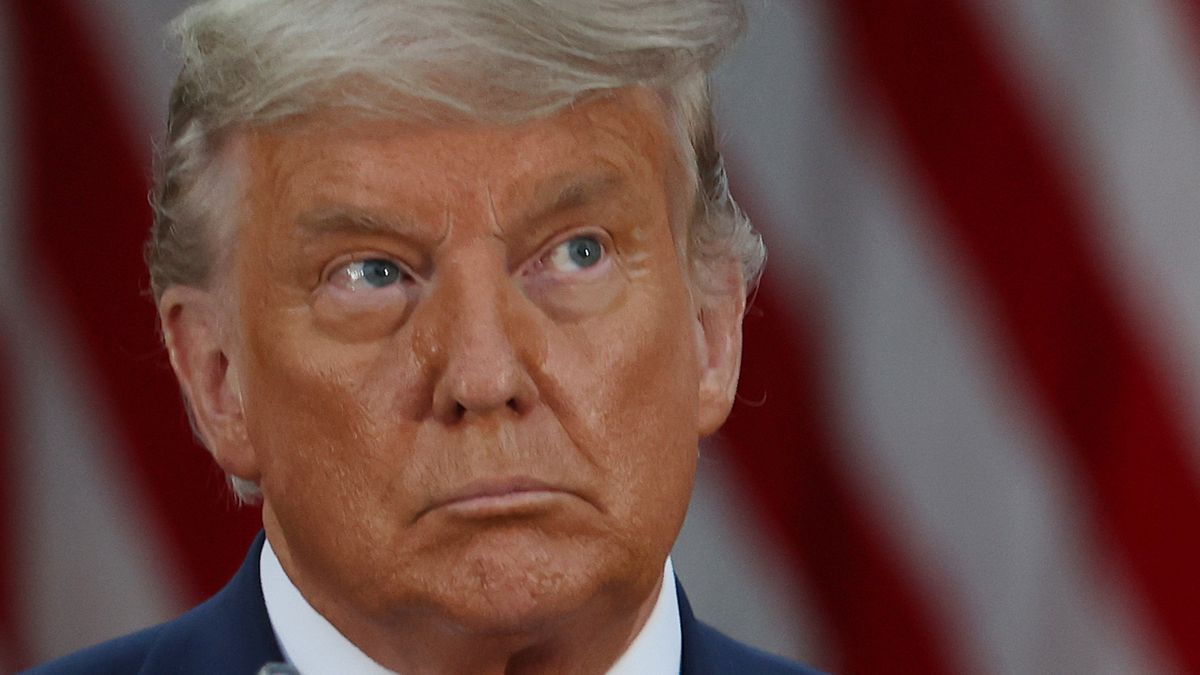 According to Res, Trump is not happy with the lack of support from federal officials amid the probes into his potential crimes.

The comment comes amid news that Manhattan District Attorney Cyrus R. Vance Jr. convened a grand jury to decide whether Trump or his allies should face charges.

Res predicted that Trump is lashing out at his close allies and will ultimately throw them under the bus to save himself.

"He's screaming at people, everybody, he's probably blaming [Allen] Weisselberg, he's blaming his sons, his daughter, you know, anyone that's available to him," she said.

"And he will, I think, throw any one of them under the bus to protect himself."

Res notably penned the 2020 book Tower of Lies: What My Eighteen Years of Working With Donald Trump Reveals About Him. 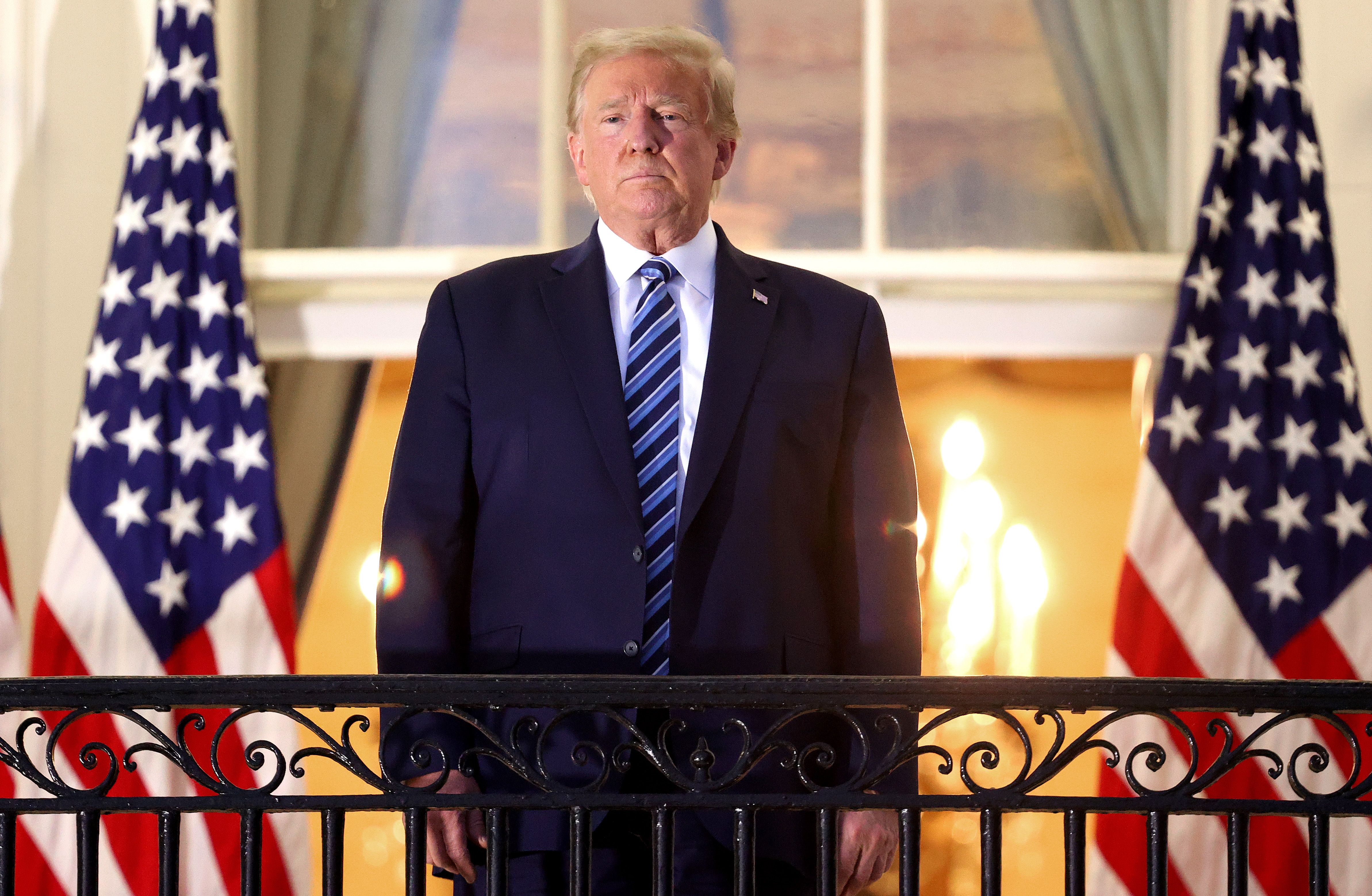 As reported by Politico, one Trump aide claimed that the real estate mogul misses being in the White House.

The outlet also claimed that other aides said Trump gets angry when asked if he is serious about running for president again in 2024.

Elsewhere, Politico noted that Trump pushed back on the grand jury news by claiming it's a witch hunt and pointed to polling showing him in the lead for the GOP's 2024 presidential primary.

As reported by Salon, Trump admitted he misses the presidency during a February interview with Newsmax and took aim at his successor, President Joe Biden.

"Well, I do and we were all set to make a deal with Iran," he said when asked if he missed his old job.

"We've all said it would have been a great deal. Now it's I see the deal they're talking about. It's a disaster."

Salon noted that it's unclear which deal Trump was talking about and underlined that Iranian Supreme Leader Ayatollah Ali Khamenei had recently demanded one at the time of the article.

As The Inquisitr reported, Cohen also believes Trump might be in possession of a secret pardon that he will attempt to use to avoid prison time.