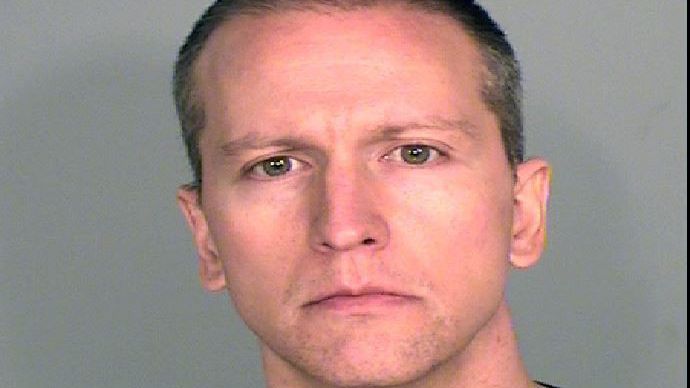 Amid the trial of former Minneapolis police officer Derek Chauvin, who is accused of murdering George Floyd, former Democratic congressional candidate Regina Marston speculated that there is a reason the accused allegedly took the deceased's life.

"My bet is there was something bad going on at the nightclub they both worked at," she tweeted on Tuesday.

As reported by CBS Local, the pair both worked at El Nuevo Rodeo club in Minneapolis as recently as 2019. However, the establishment's former owner, Maya Santamaria, said she wasn't sure if the pair knew each other.

Contrary to  Santamaria's claim, one man suggested that Chauvin and Floyd knew each other "very well."

As reported by CBS News, David Pinney, who also worked at the same club, previously claimed that Floyd and Chauvin knew each other "very well" and bumped heads. But Pinney later walked back his claims and suggested he mixed up Floyd with another worker.

"There has been a mix up between George and another fellow co-worker."

As noted by the publication, Santamaria connected Pinney with the network, and he claimed her comments about Floyd were the reason for his mistake.

"She specifically said she was unable to give detail information about George because she did not have a close relationship with him as I did," he explained. 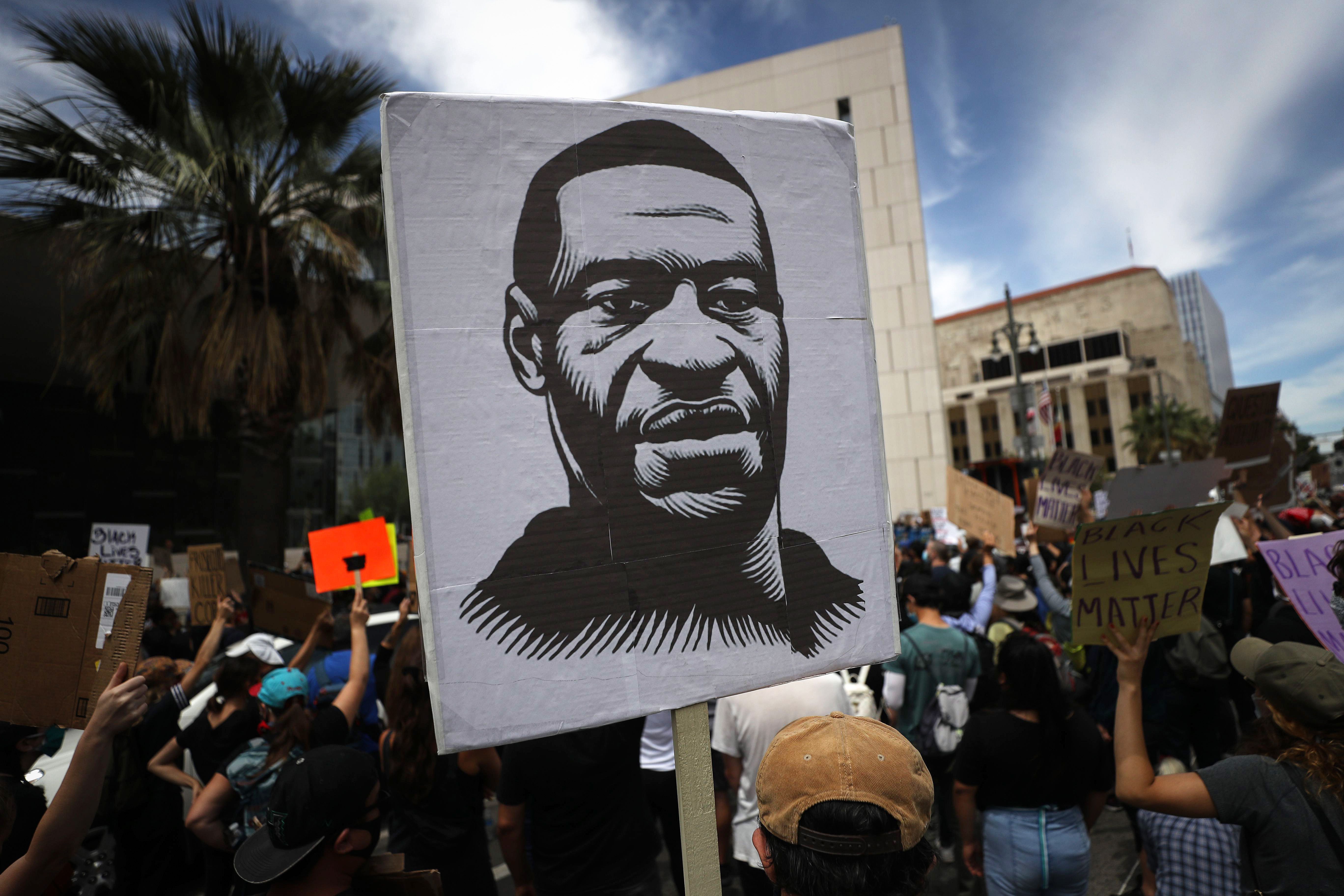 Marston speculated that drug sales at the nightclub were the cause of Floyd and Chauvin's deadly interaction and also suggested that the Minneapolis Police Department could also be involved.

"Chauvin murdered Floyd for a reason. Will they connect the dots? Probably not. It involves too many policemen. Maybe the entire department," she wrote.

Despite the speculation, there is no evidence that suggests Chauvin had reason to murder Floyd, or that the pair were involved in any kind of drug operation at the Nuevo Rodeo club.

Both Chauvin and Floyd's pasts have come under scrutiny since latter's death. As reported by NPR, Santamaria claimed that Chauvin had a "real short fuse" and was prone to pulling out pepper spray and mace at times she believed were unnecessary.

Per Associated Press, Floyd struggled with drug addiction and had fentanyl in his system when he died — a point Chauvin's defense has underlined to suggest he died from a drug overdose.

The speculation around Floyd's death comes as Chauvin faces trial for his alleged crimes.

As The Inquisitr reported, a nine-year-old witness on Tuesday claimed that the paramedics had to push Chauvin off of Floyd.

Another witness, Darnella, said that Chauvin still had his knee on the victim's neck when the medics arrived at the scene. Elsewhere, she said that the police officers at the scene refused to check Floyd's pulse at the request of firefighter Genevieve Hansen.

Per Mediaite, Chauvin's defense suggested on Tuesday that the bystanders were distracting the police officers and preventing them from doing their jobs effectively.