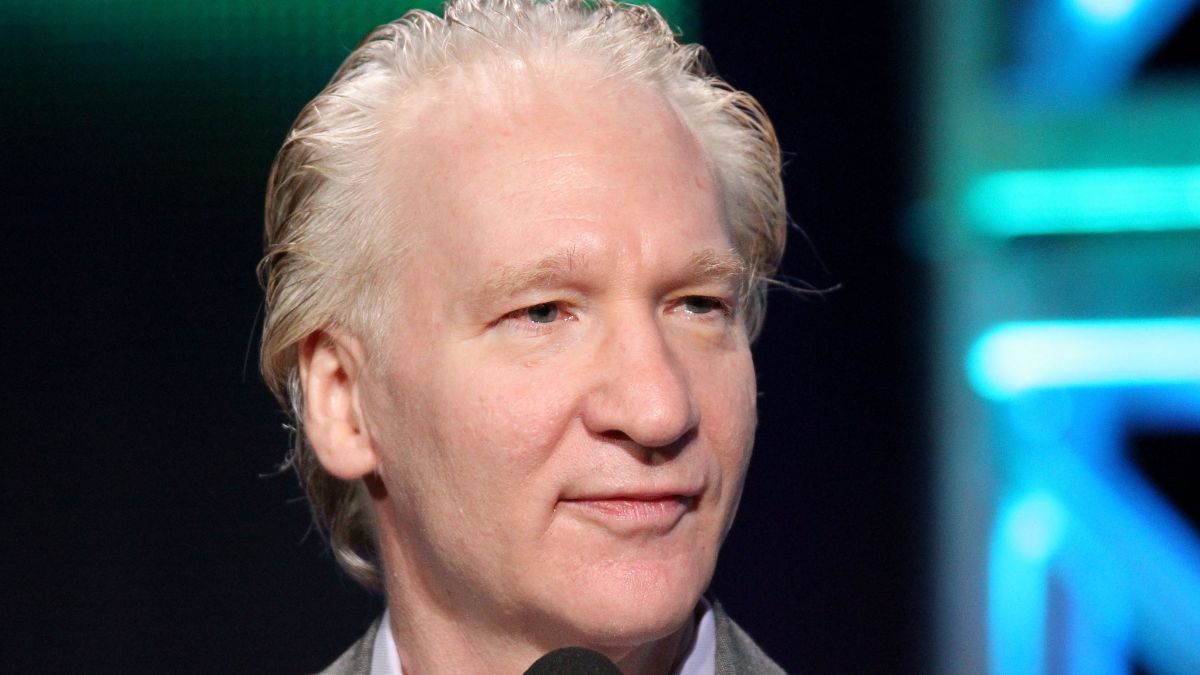 Real Time host Bill Maher used Friday's edition of his show to take aim at liberals who he believes did not adequately defend Israel amid its clash with Hamas, Breitbart reported.

"One of the frustrations I had while I was off is that I was watching this war go on in Israel…and it was frustrating to me because there was no one on liberal media to defend Israel, really.," he said.

"We’ve become this country now where we’re kind of one-sided on this issue.”

Maher took issue with progressives taking the side of Gaza over Tel Aviv.

"I just want to say, in February of this year, a Hamas court ruled that an unmarried woman cannot travel in Gaza without the permission of a male guardian, that’s where the progressives are?" he asked.

Maher continued to suggest that model Bella Hadids, who spoke out in support of Palestine, would "run screaming to Tel Aviv" if she had to live in Gaza for just one day.

Maher Was Accused Of Islamophobia 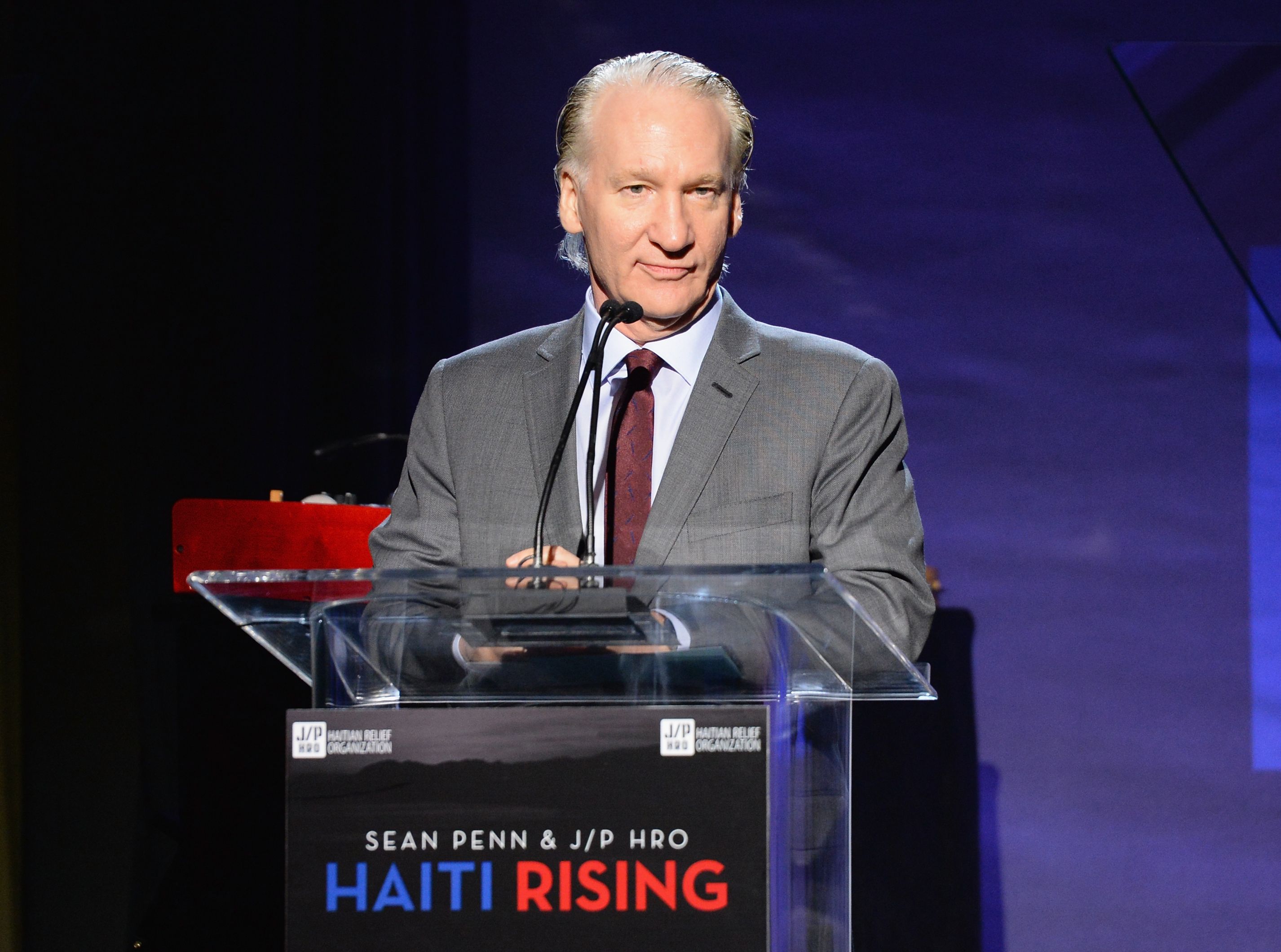 Maher's views on the Israel-Palestine conflict have been likened to his alleged Islamophobia.

In a Twitter thread posted Saturday, one user outlined Maher's past comments on the issue and suggested that his purported Islamophobia underlies his "pro-Israel fanaticism."

The user pointed to a clip of journalist Glenn Greenwald pushing back against Maher's comments on the Middle East and pointing to the American government's violent actions toward the Muslim world.

According to Greenwald, the American military's actions in the Middle East are linked to the brutality in the region.

According to Maher, Americans are moving toward a "one-sided" approach on the issue of Israel-Palestine, as Fox News reported.

"We've become this country now that we're kind of one-sided on this issue. And I'd also like to say off the bat I don't think kids understand -- and when I say kids I mean the younger generations – you can't learn history from Instagram."

Joe Biden Has Faced Pressure To Get Tough On Israel

As reported by The Guardian, Joe Biden — who has long been a staunch supporter of Israel — is facing pressure to get tough on the country.

Notably, over 500 Democratic Party staffers and alumni of Biden's 2020 campaign signed an open letter asking him to hold Israel accountable for its actions toward Gaza and make more of an effort to protect Palestinians.

In the letter, which condemned violence on both sides, the group expressed particular horror at the Palestinian civilians that were murdered in Gaza by Israeli airstrikes. 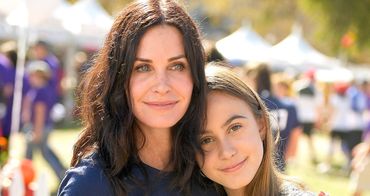 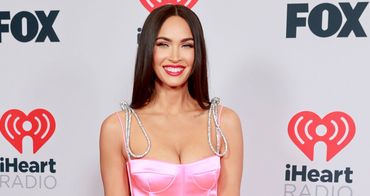