'General Hospital' Spoilers For Wednesday: Britt's Running Out Of Time 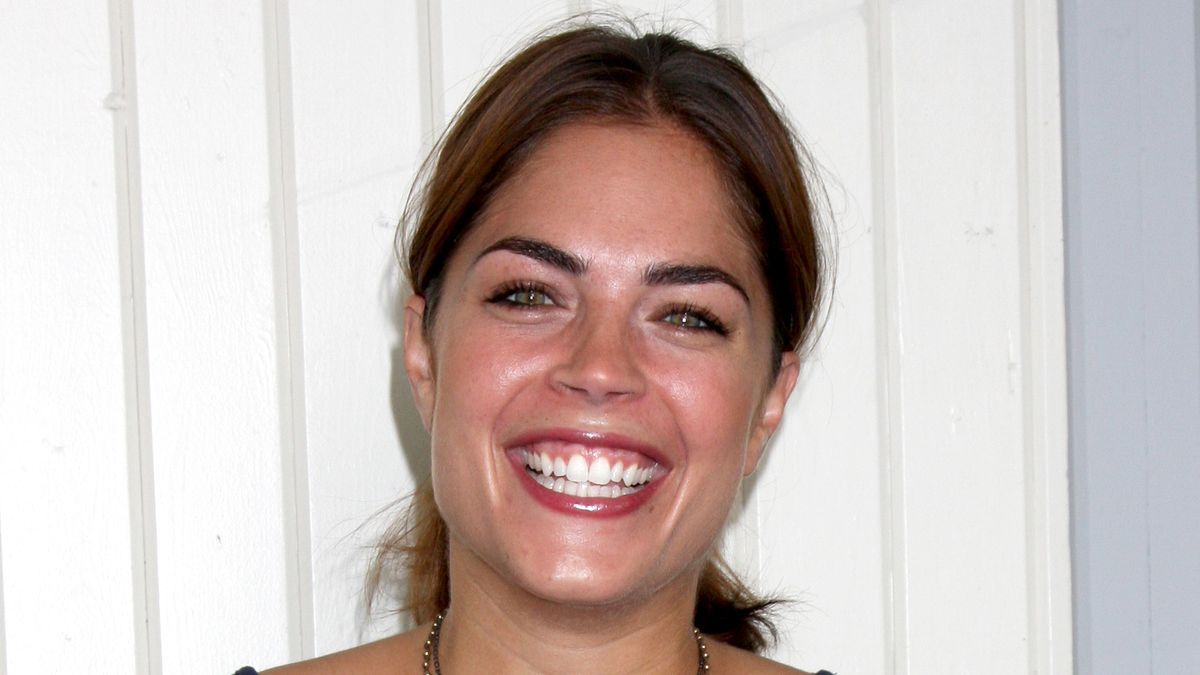 During Wednesday's episode of "General Hospital," spoilers suggest that viewers will learn more about Britt's apparent health issue. As she tries to balance those worries with her concerns regarding Cyrus, Jason will seemingly be by her side.

"General Hospital" viewers have speculated that Britt may be in the early stages of Huntington's disease. Her father, Cesar Faison, had it, and she's been seen experiencing some trembling in her hand. So far, the signs have been subtle. However, spoilers hint that this may be discussed more explicitly during the February 18 show. 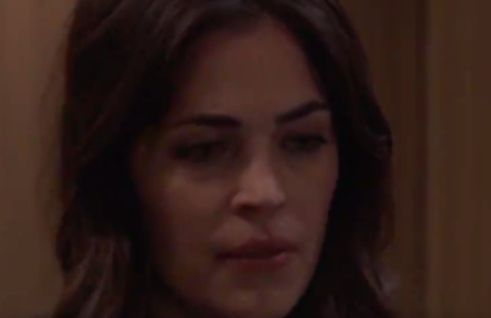 The "General Hospital" preview shared via Twitter reveals that Britt will express that time is something she doesn't have. Will she be talking to Jason at this point, and will she explain what she means? It's also possible that she'll mutter this more to herself under her breath.

This utterance probably means that Britt doesn't feel she can just wait things out with Cyrus and his push to get the drug approved. She may suspect that she has Huntington's and feel as if she has to move quickly on this and anything else time-related. 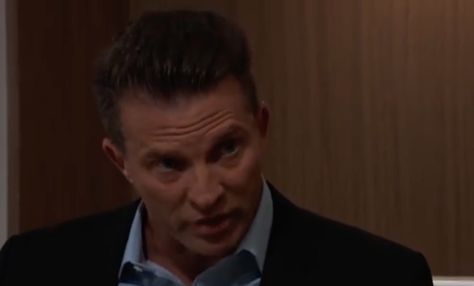 During what seems to be the ongoing conversation between Britt and Jason, he'll share his thoughts regarding the best move they could take next. "General Hospital" spoilers detail that he'll feel as if doing nothing is their best plan.

Jason seems to believe that waiting to see how the board votes and what Cyrus does next makes more sense than trying to disrupt the process. It seems likely that Britt's admission comes in the wake of this comment from her secret ally.

Cyrus Lashes Out At Brando 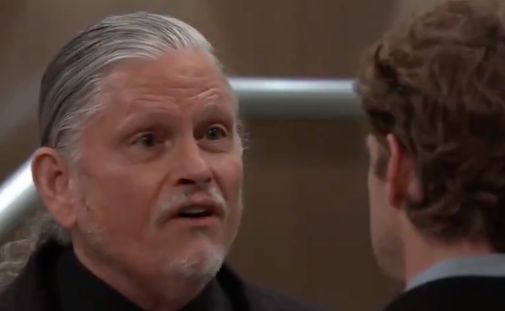 According to SheKnows Soaps, Britt will confide in Jason during Wednesday's episode. He surely won't have any idea what she means by not having much time, and she may decide that she can share specifics with him and trust he'll keep it to himself.

As this conversation plays out, "General Hospital" spoilers reveal that Cyrus will express his frustrations with Brando. The mobster thinks he's got Britt wrapped around his little finger, and until now, he thought it was the same with Brando.

Brando's In A Tight Spot 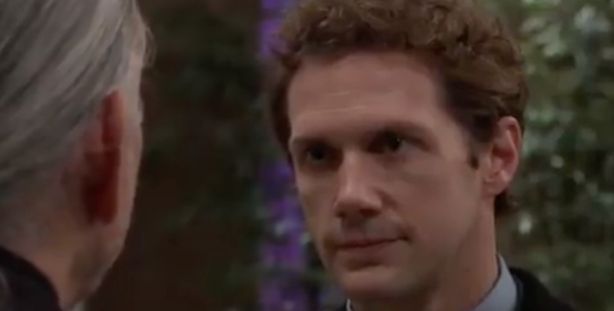 However, something apparently prompts a change of mind. Cyrus will tell Brando that he's not as useful as expected, and this will likely cause some major tension.

How will Brando respond to Cyrus? He certainly isn't about to come clean and admit he's never been loyal to his boss. It's not clear what prompts this outburst from the mobster, but it seems likely Brando will manage to cover whatever sparked this.

"General Hospital" spoilers hint that Wednesday's episode will be a tense one, and there's plenty of additional chaos on the way.