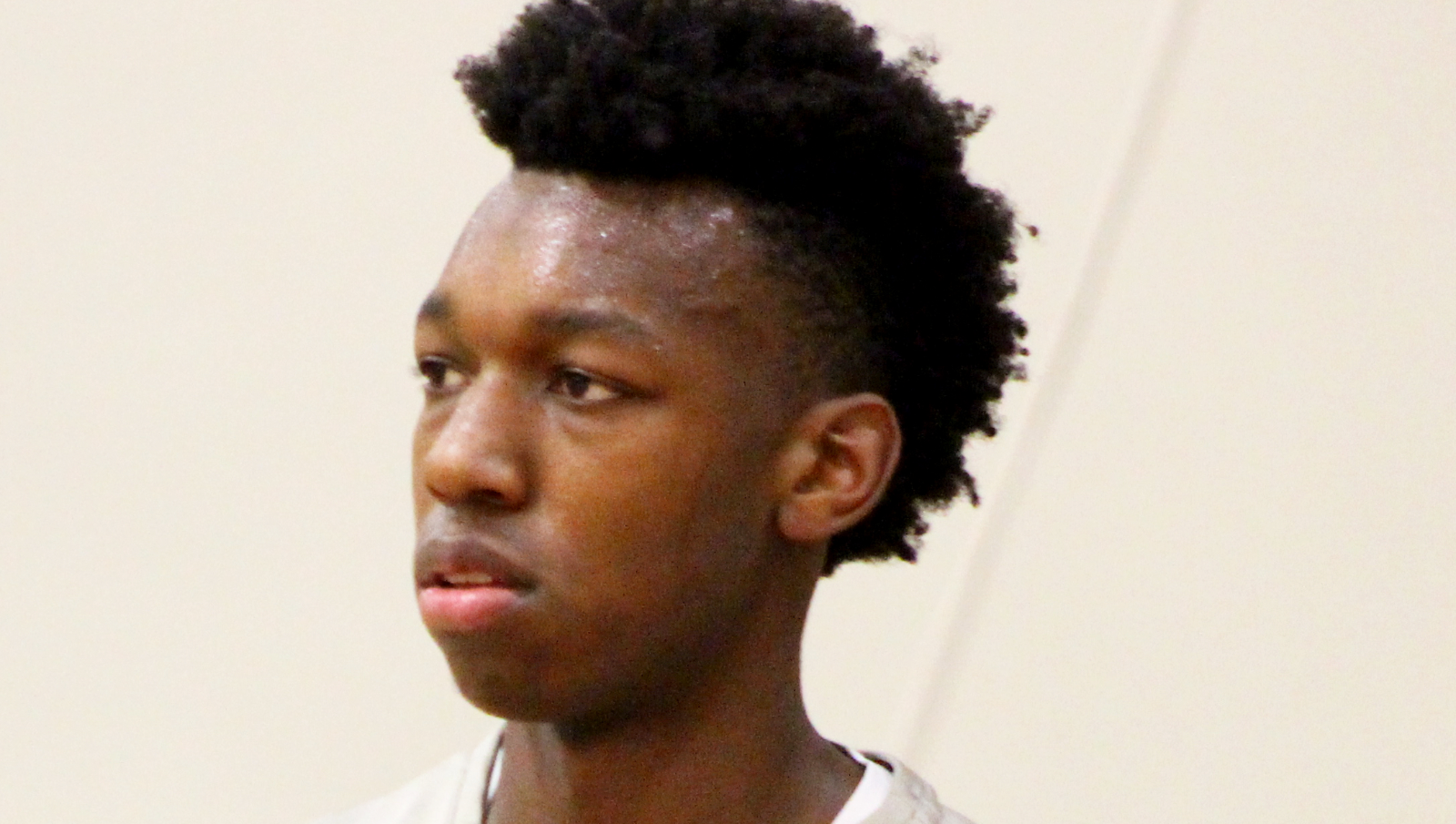 The Golden State Warriors have been the best team in the NBA this season and by a very long stretch.

Steve Kerr's team boasts the best defensive unit in the Association and Stephen Curry continues to play at an MVP-caliber level, once again ranking among the league's finest scorers.

To add insult to injury for the rest of the league, the no.1 team in the West is set to have a couple of huge reinforcements back pretty soon: Klay Thompson and James Wiseman.

Wiseman Was Close To A Return Before Entering The Protocols 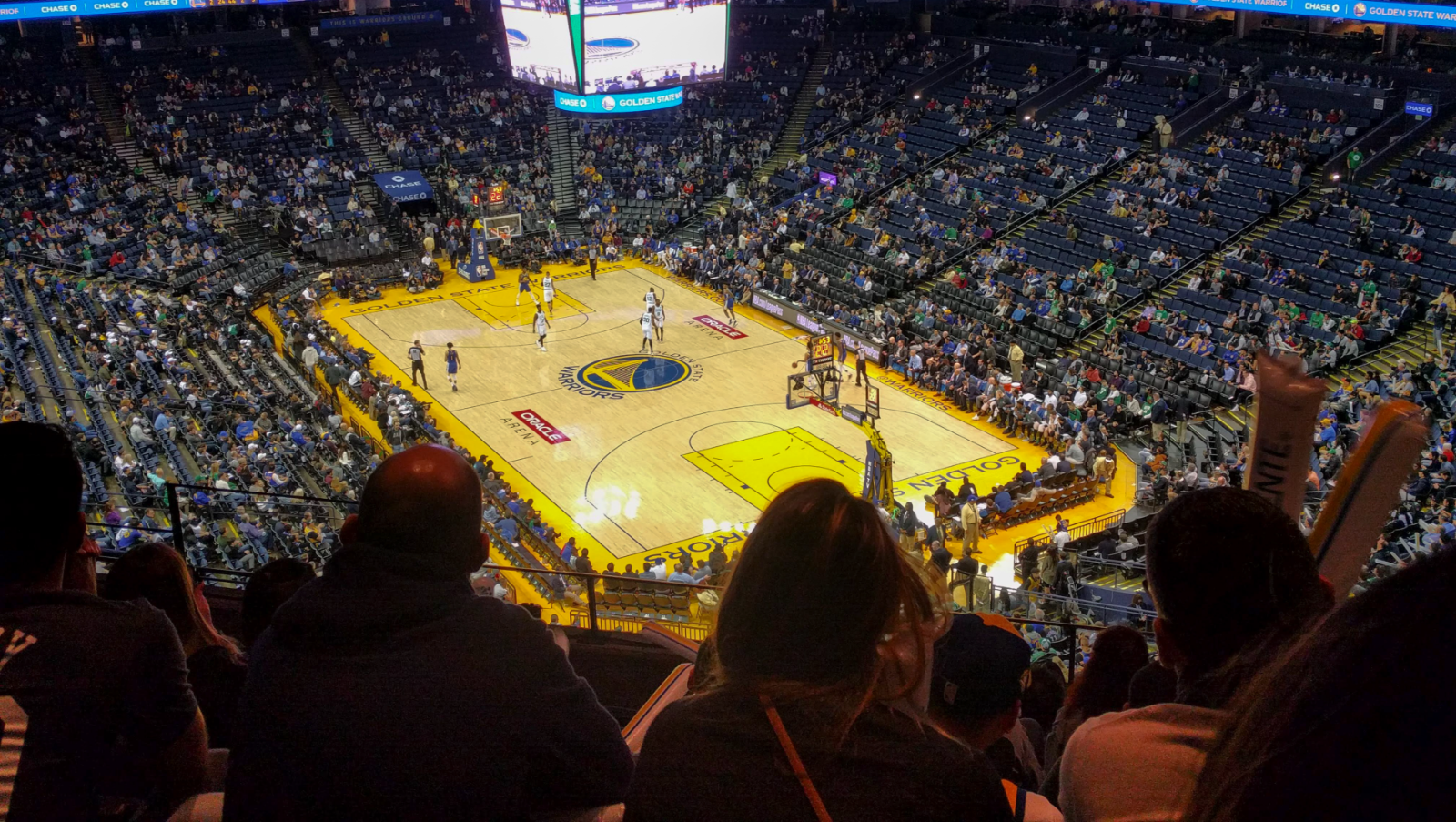 While Thompson is expected to be back at the end of the week, Wiseman will be a little longer on the sidelines.

Even so, Warriors' president Bob Myers recently claimed that he was pretty close to making his comeback before entering the health and safety protocols, and now it'll all be a matter of getting his legs back under him:

"Well, he was getting close, and then COVID happens, and he's right there to start doing some live stuff whether it's the end of this week or next week," Myers said on The Morning Roast. "That's really been the last thing, and then once you're there, it becomes, how do we get game reps and real scrimmaging? Whether we get that in the Bay, in the city, with the team, which is kind of hard to do, or, do we get it in Santa Cruz?"

The Big Man Will Have To Fight His Way Back

Myers explained that Wiseman is going to have to go through some live-action before being cleared back to play after such a long layoff. But even there, cracking the rotation will be tough for the Memphis product:

"So James is going to have to go through that part," Myers added. "For us, it's really that part, and then, what does he look like? I don't say that critically. We just can't answer the next step until we see what it looks like. But this team, I will tell you, for a young player, whether it's Wiseman, [Jonathan] Kuminga, [Moses] Moody, it's so hard to crack this rotation. Not that James won't, I think he is going to find a place. But it's a tough team to find minutes on for anybody. I think when James gets back, he will find them."

The Warriors Have A Stacked Rotation 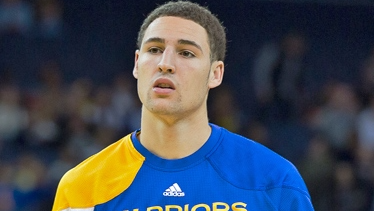 Myers is confident in Wiseman's ability to make an impact and fight his way into Steve Kerr's rotation but was non-committal when talking about his minutes, at least for the time being:

"But we're not a situation where, unless you're one of the top three or four guys, minutes are hard to get when we're healthy," the executive added. "When Klay is back, there is going to be some pretty good players probably deserving more time. ... When healthy, there is a lot of depth there. James will have to fit into that puzzle too. I don't just say that about him, that's about a lot of our young guys." 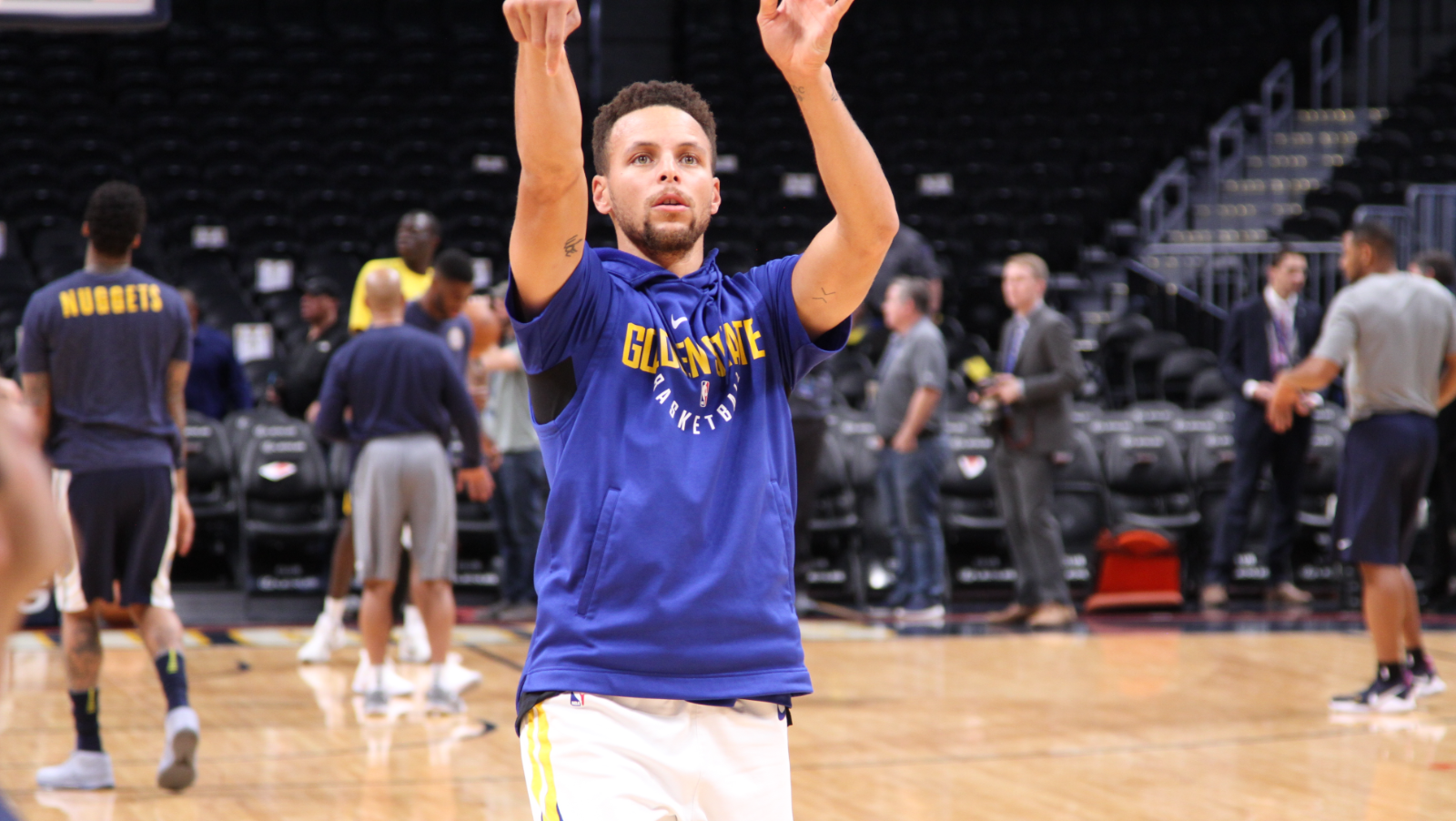 Even so, the Warriors seem to have little-to-no interest in parting ways with the former second-overall pick.

Recently, Tim Kawakami of The Athletic reported that the front office thinks he and Jonathan Kuminga could be big factors later in the season, which is why they didn't engage in trade talks for a championship-ready big man:

"Let’s just say it: The Warriors don’t feel like they’re lacking the final piece of a championship puzzle. And if they need new and different energy, they’ve got Wiseman, Kuminga and a few others who can possibly provide it down the road this season," Kawakami wrote.

At the end of the day, it's hard to judge Wiseman for half of a season. He showed glimpses of greatness during his first year and it's safe to expect some growing pains in rookies, especially in big men. Hopefully, he'll silence his doubters once and for all and find a spot on this team.