Jennifer Lawrence Explains What Drew Her To 'Don't Look Up' 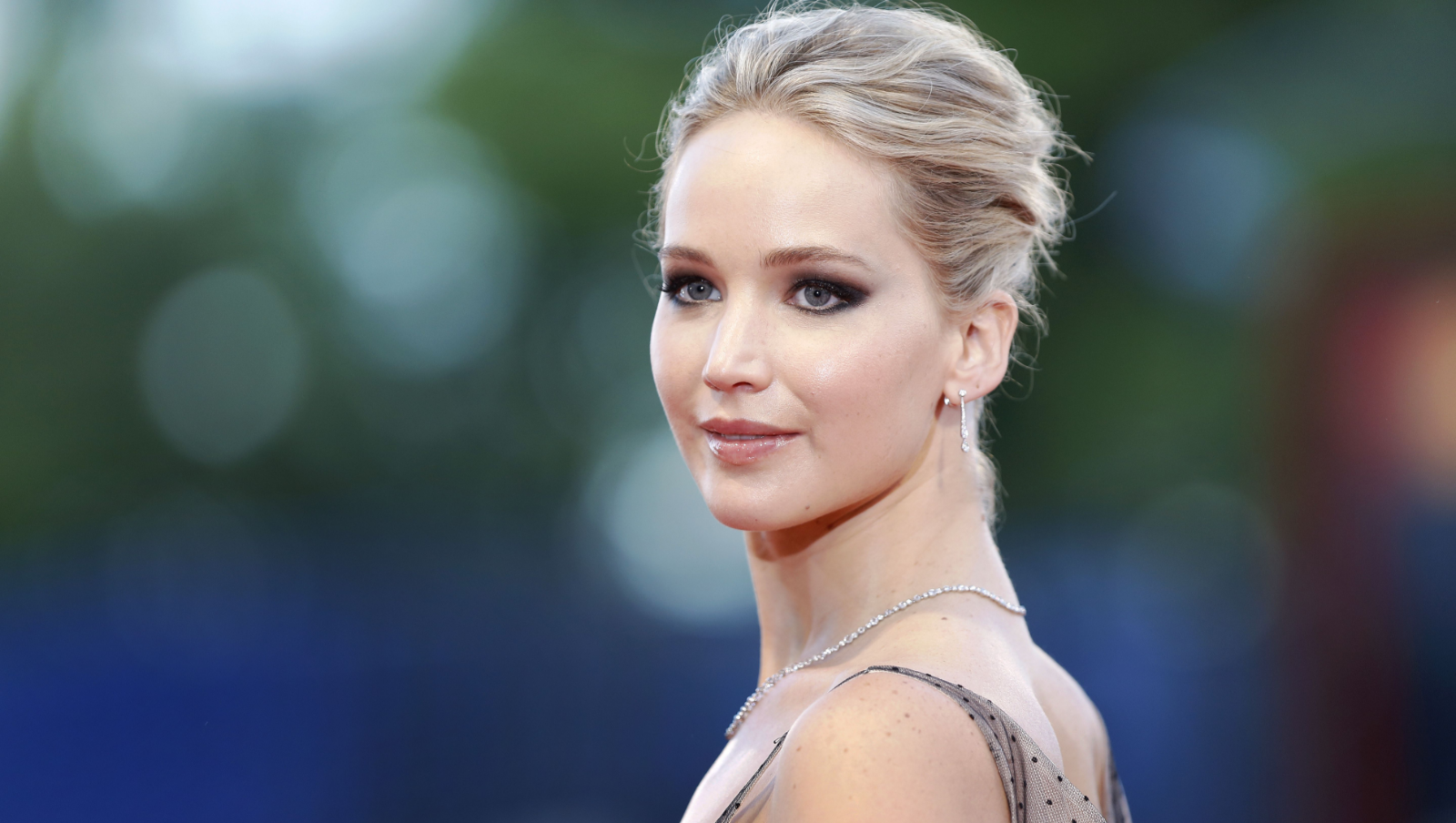 Jennifer Lawrence recently opened up about her latest film, Don't Look Up.

Ahead of the movie's December 24 release, the 31-year-old actress, who is currently expecting her first child with husband Cooke Maroney, spoke to the Los Angeles Times via Zoom, along with co-star Leonardo DiCaprio and director Adam McKay.

When the outlet wanted to know why Lawrence was drawn to the project, Lawrence said that she found herself relating to the characters of the film, who were faced with the potential end of the world in the form of a comet heading to earth. 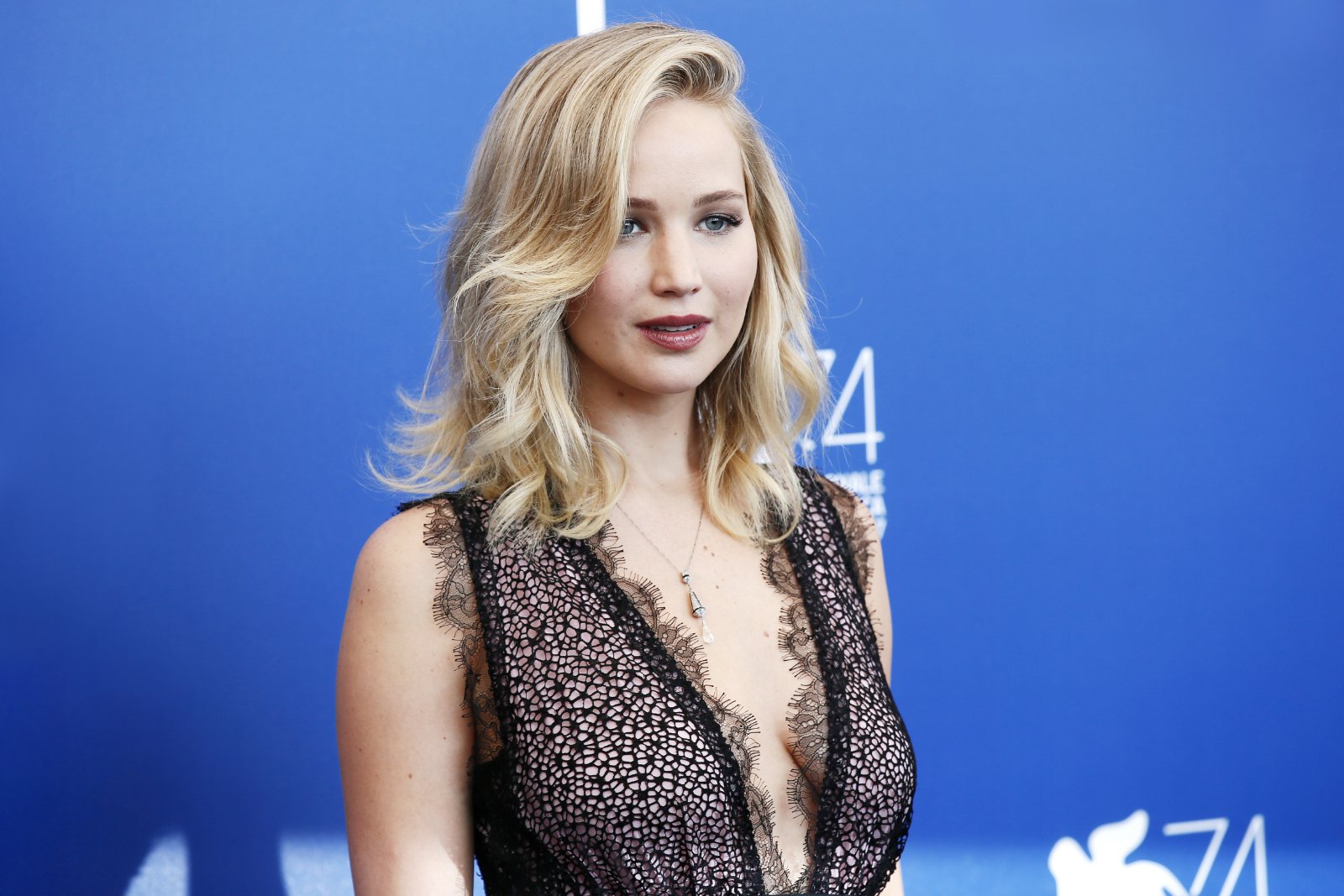 "I’m sure I can say this on behalf of pretty much everybody: It’s extremely frustrating to be a citizen that believes in climate change and is scared, but I’m not a part of it — you know, I can’t buy a senator — so we’re just kind of helpless," Lawrence said of the reason behind her attraction to the concept of Don't Look Up.

And that's not the only thing that appealed to her. As she explained, she also found the script to be both "funny" and "urgent."

Excited To Work With Adam McKay 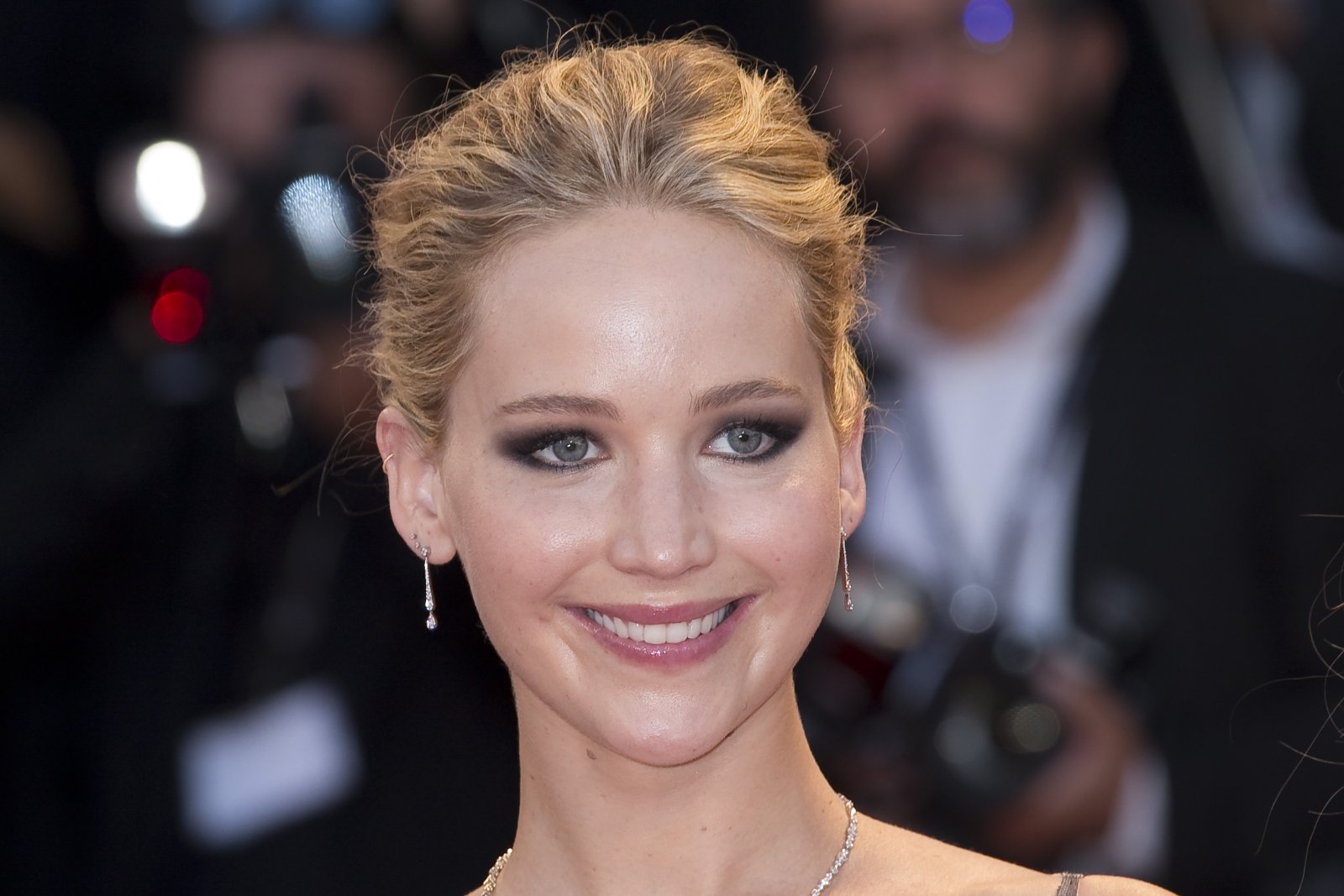 Lawrence went on to say that she's been wanting to work with McKay for as long as she can remember.

"So it was extremely exciting to sign on to it," she said of the film.

During another moment of the interview, Lawrence was asked about her experience shooting scenes in the Oval Office of the White House with Meryl Streep as the president and Jonah Hill as her chief-of-staff and son.

"When I first read the script, those scenes were the scariest part to me, because that is exactly how it would play out," Lawrence stated. 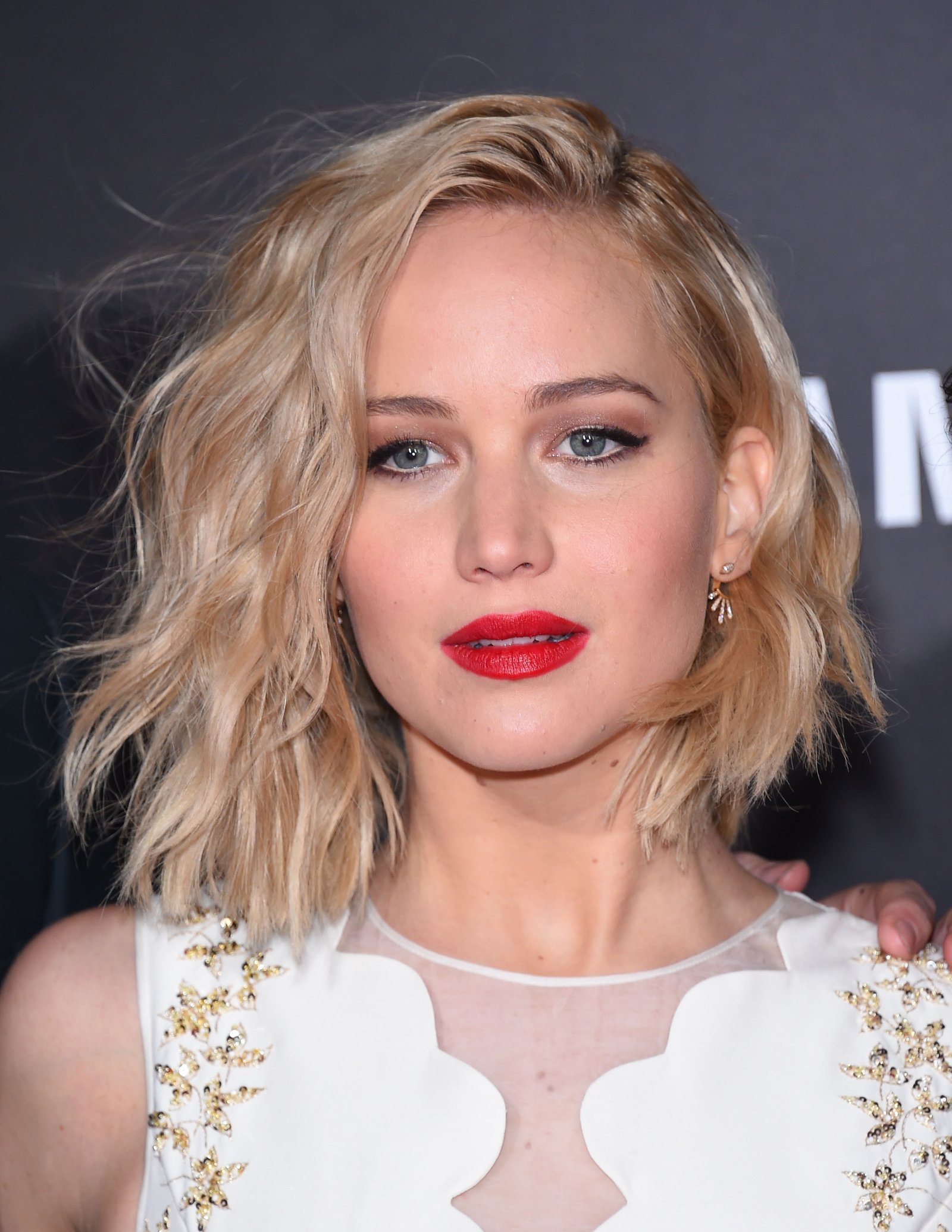 "When you hire the greatest actress on the planet to play the president, it only gets more believable and surreal," Lawrence continued of Streep. "And Jonah is just a comedic master. "

"It was amazing to watch this thing that was really frightening and funny on the page be brought to life by the greats. And yeah, there was some improv. There was an entire day of Jonah insulting my character, which was really awesome. And then there was a moment that didn’t make it into the movie where Meryl called me a c-nt. I’ll just carry that in my heart forever," she added. 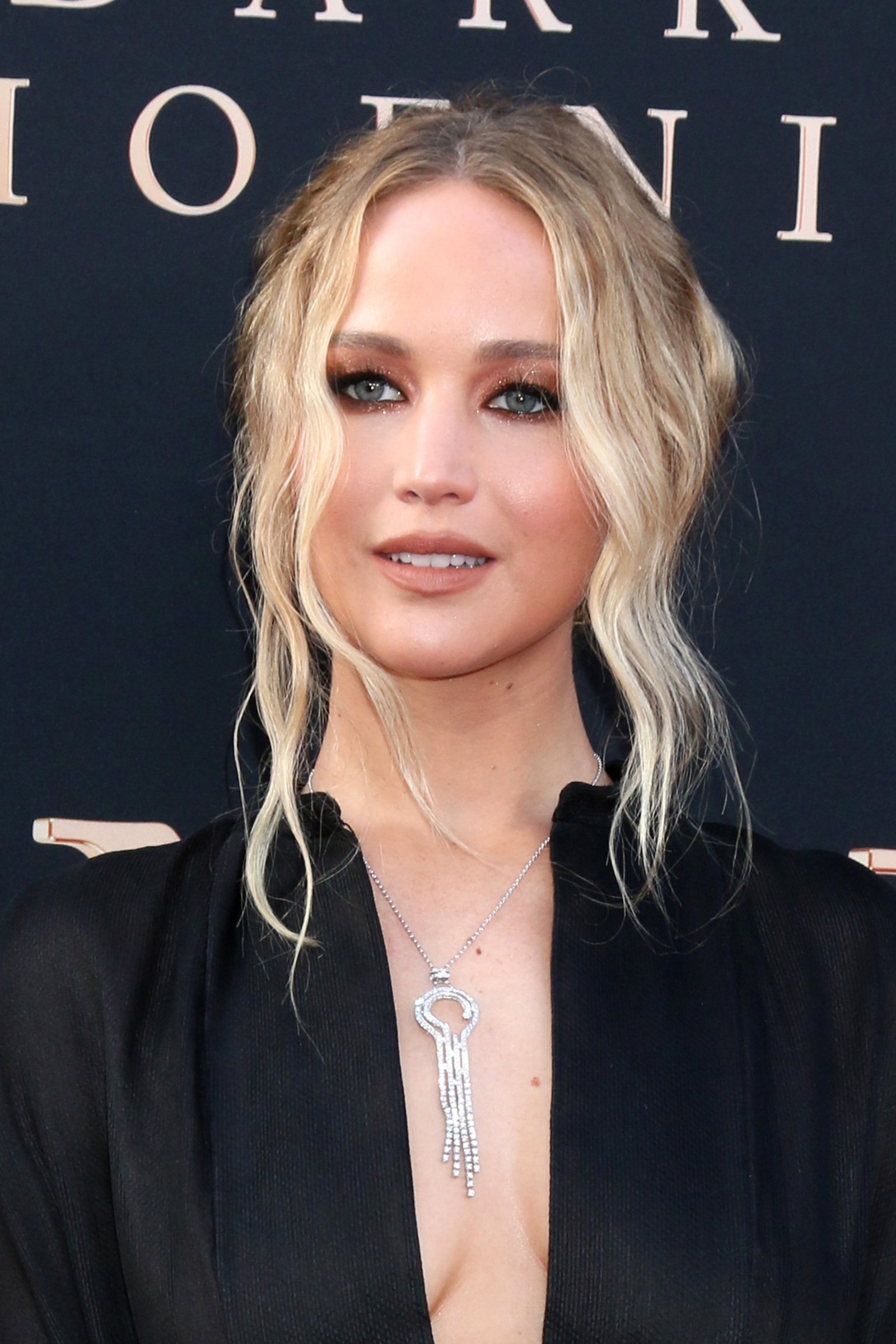 Also during the chat with the Los Angeles Times, DiCaprio said that because of the challenges presented by the coronavirus pandemic, there wasn't much rehearsing.

"There was really no rehearsal process because of COVID, so to watch the relationship between Meryl and Jonah’s characters develop in front of us was kind of amazing to witness. This sexual tension starts, they’re laughing at people that are suffering, their arrogance, the flippant attitude about the science that we’re trying to portray — all of it was happening right before our very eyes," he shared.