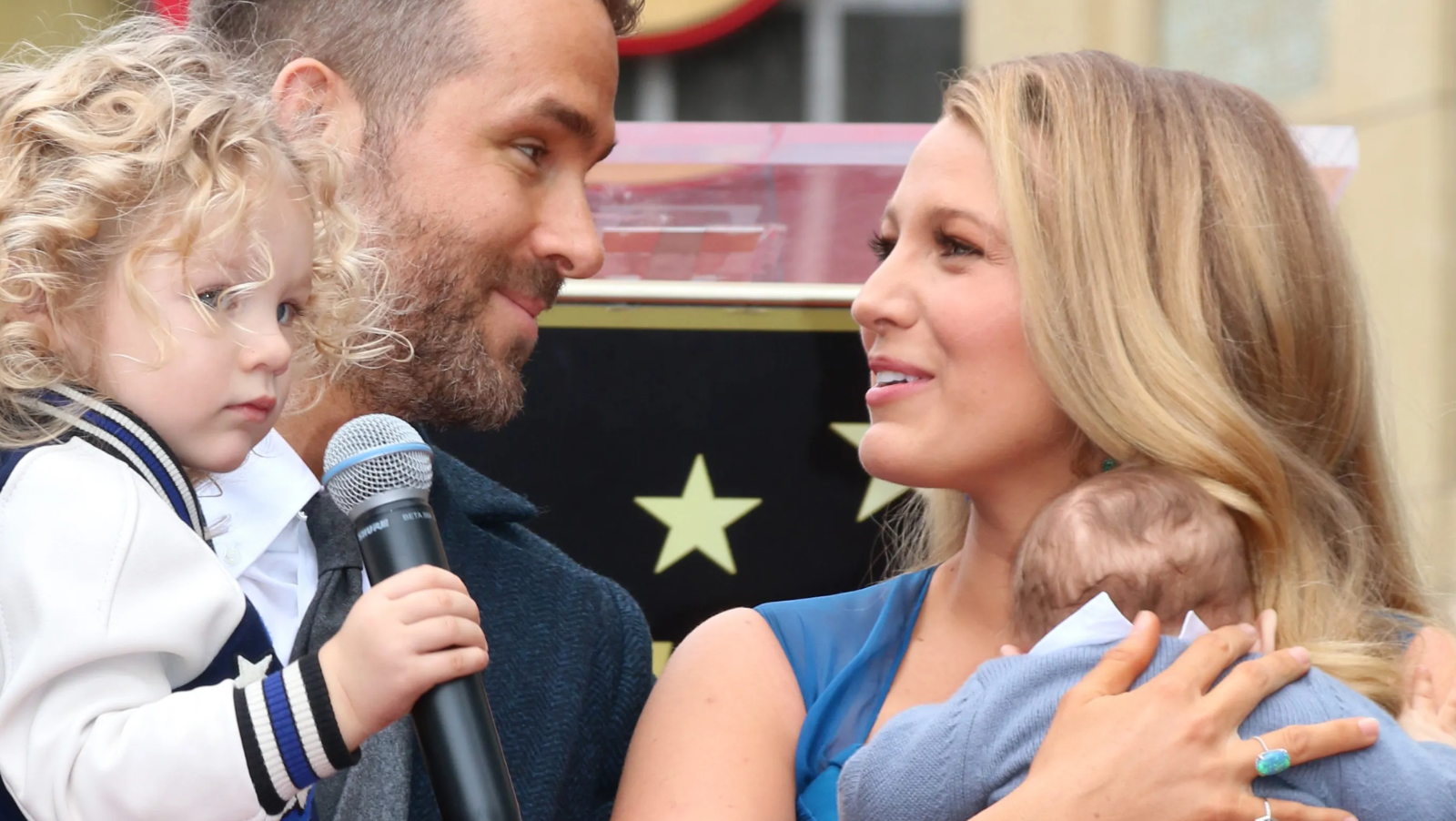 Blake Lively, known for her sense of humor when it comes to her marriage to actor Ryan Reynolds, has delivered yet another epic response to the 44-year-old - this time, as Ryan announces he's taking a break from acting. The Deadpool star is fresh from his October 17 statement confirming he's taking a sabbatical from the silver screen, and fans knew they could rely on wife Blake for a little joke dig as a result. 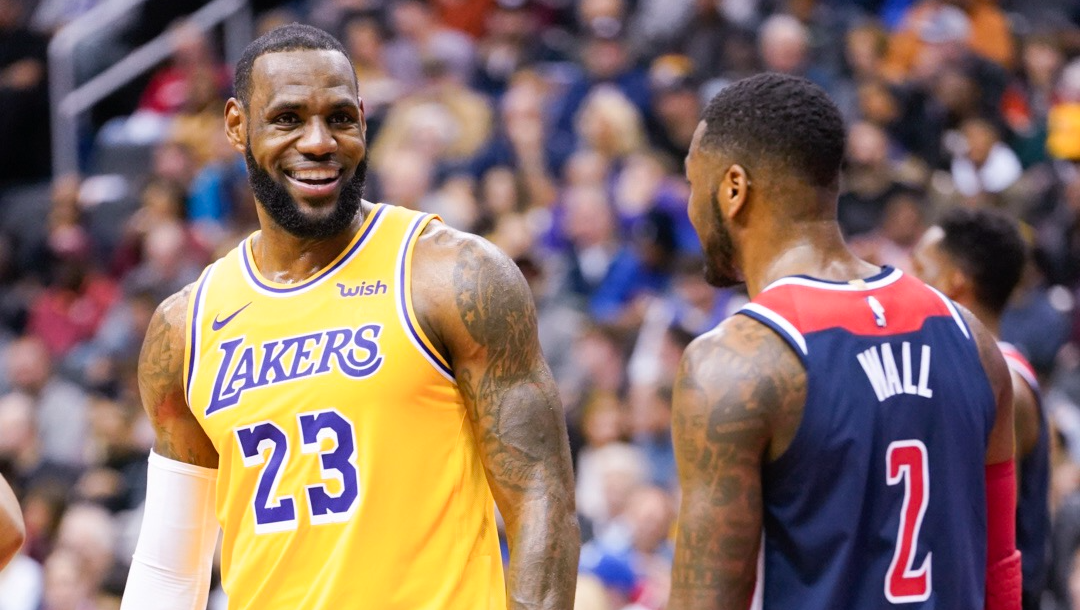 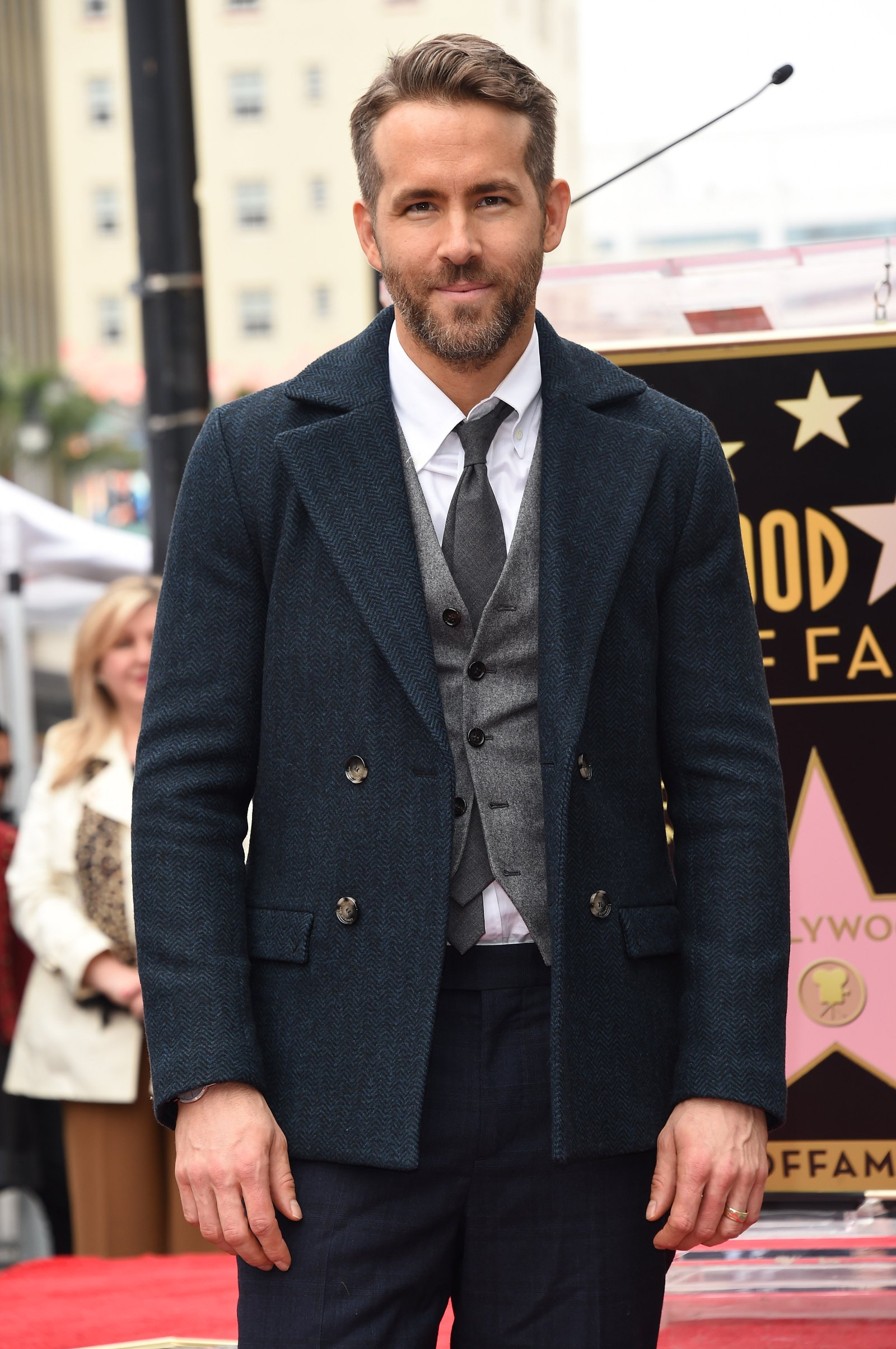 Ryan, just finishing shooting of Christmas movie Spirited told fans it's "a wrap for me on Spirited. Not sure I'd have been ready to say yes to a film this challenging every three years ago."

Sharing BTS photos, Ryan added: "Singing, dancing, and playing in the sandbox with Will Ferrell made a whole lotta dreams come true. And this is my second film with the great @octaviaspencer… Perfect time for a little sabbatical from movie making." He added he'd miss every "second" of the people he'd been working with.

The Vancouver native continued: "These days, kindness matters as much as talent. I’ve been lucky to work with folks who are flush with both.”

Blake, fresh from the launch of her non-alcoholic Betty Buzz spritzer brand, quickly swooped in to tell her husband: "Michael Caine did it first," this, in reference to the British actor saying his latest role would be his last. The Instagram exchange quickly went viral, although there's more to it than the simple back-and-forth. More photos below. 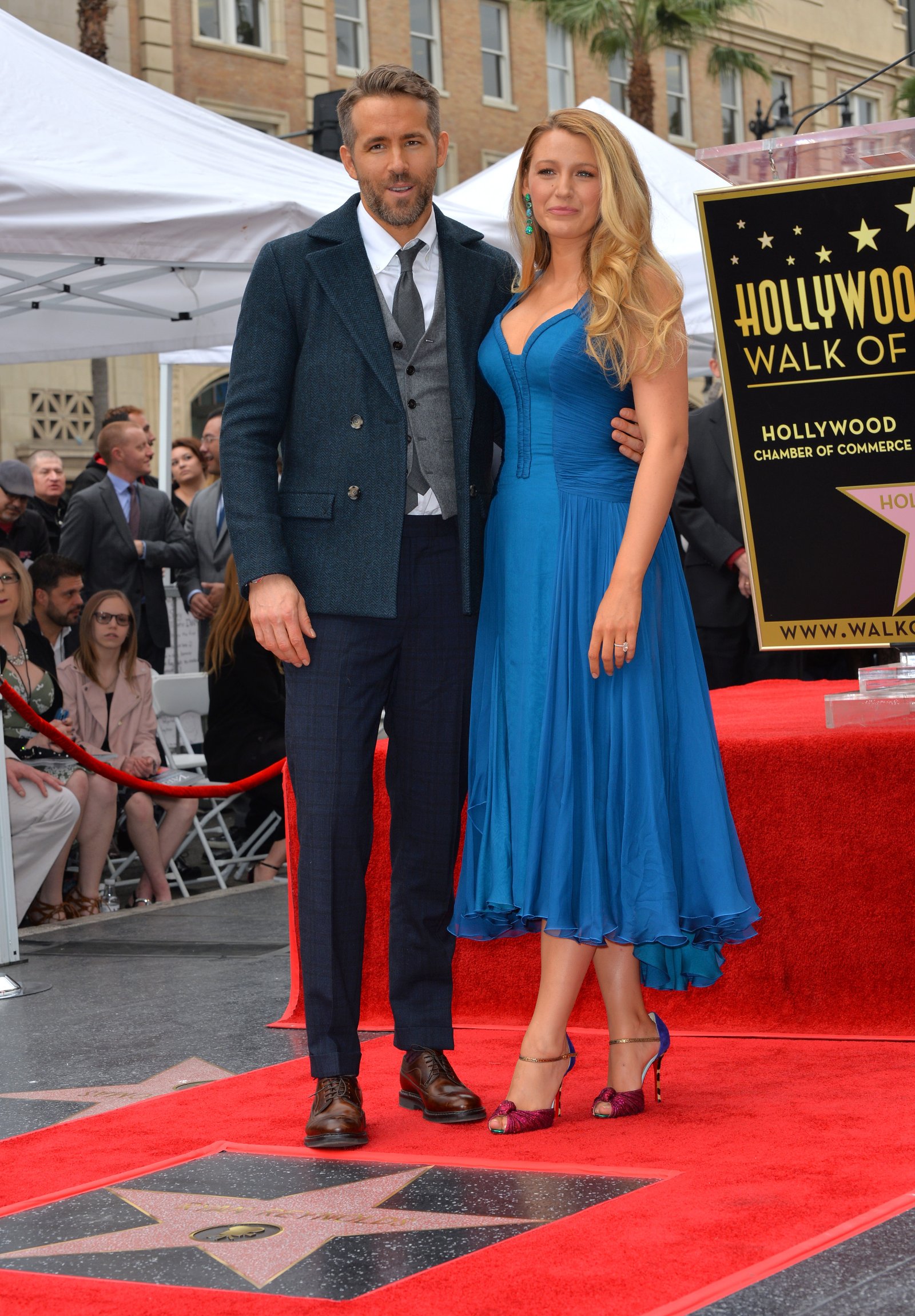 Seemingly aware he'd be upsetting fans, Ryan took to his Instagram stories to further clarify the situation. He took the Indeed.com definition of the word, seen below, and adjusted it.

“A sabbatical can last anywhere from two months to a year,” “he told fans. "In general, six months is the standard length of time for a paid sabbatical. It gives you enough time and flexibility to such things as travel, study, or complete a major side project.” The words "travel" onwards were crossed out in red as Reynolds amusingly wrote: "Parent."

The "parent" word comes fitting given that Ryan and Blake share three daughters. Youngest toddler Betty joins siblings Inez, 4 and James 6. The popular couple, who has been together since 2011, wed quietly in 2012 - they met on the set of movie The Green Lantern.