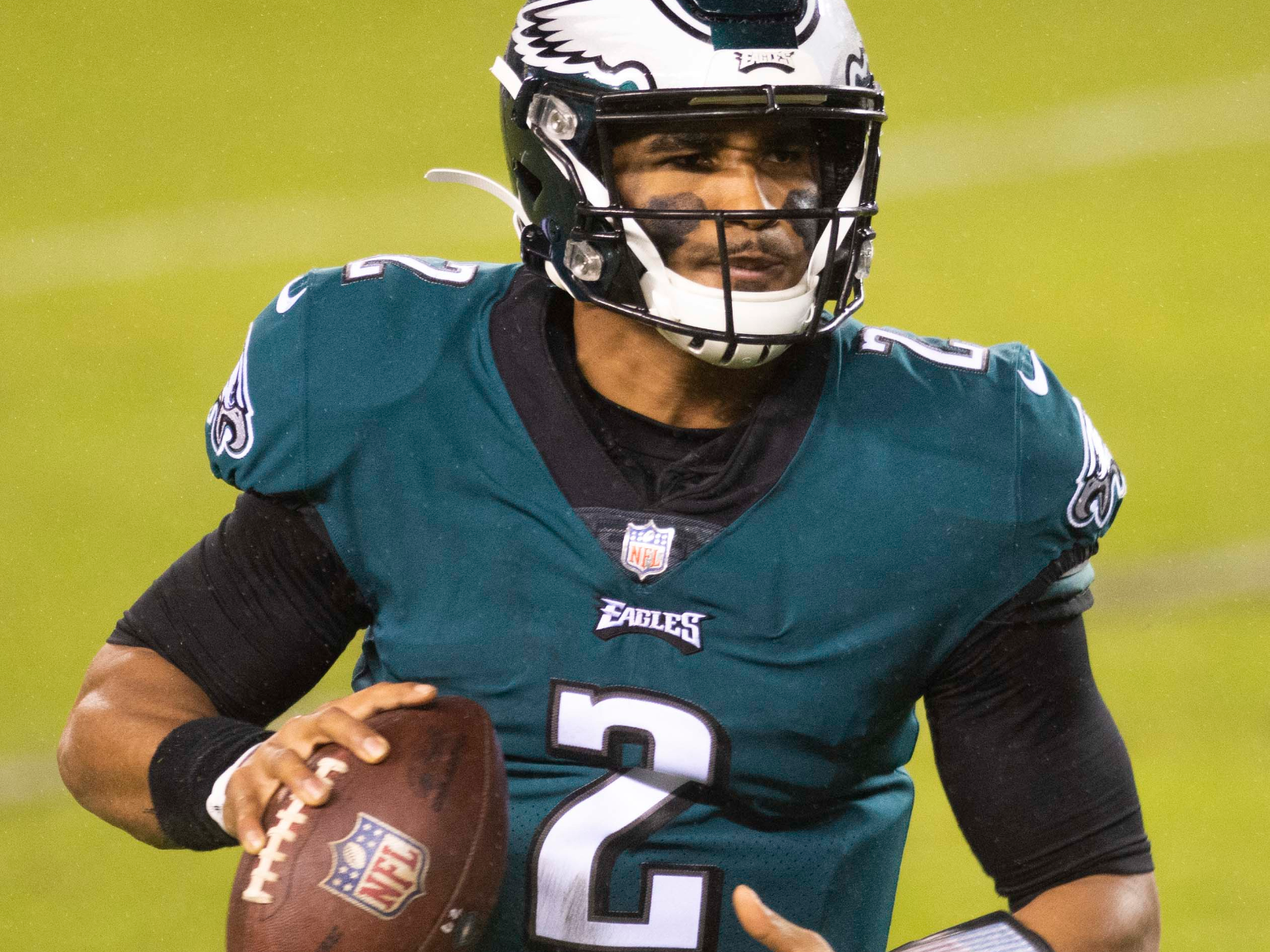 Shannon Sharpe of Fox Sports 1 was one of the prominent sports personalities on Twitter who watched the much-awaited matchup between the Dallas Cowboys and the Philadelphia Eagles in the 2021 NFL season. The Cowboys and the Eagles are considered the biggest rivals in the NFC East and have been ranked No. 1 overall in the NFL in 1992 and 2014.

Unfortunately, their previous game failed to live up to the hype as the Jalen Hurts-led Eagles suffered a blowout loss at the hands of the Dak Prescott-led Cowboys. 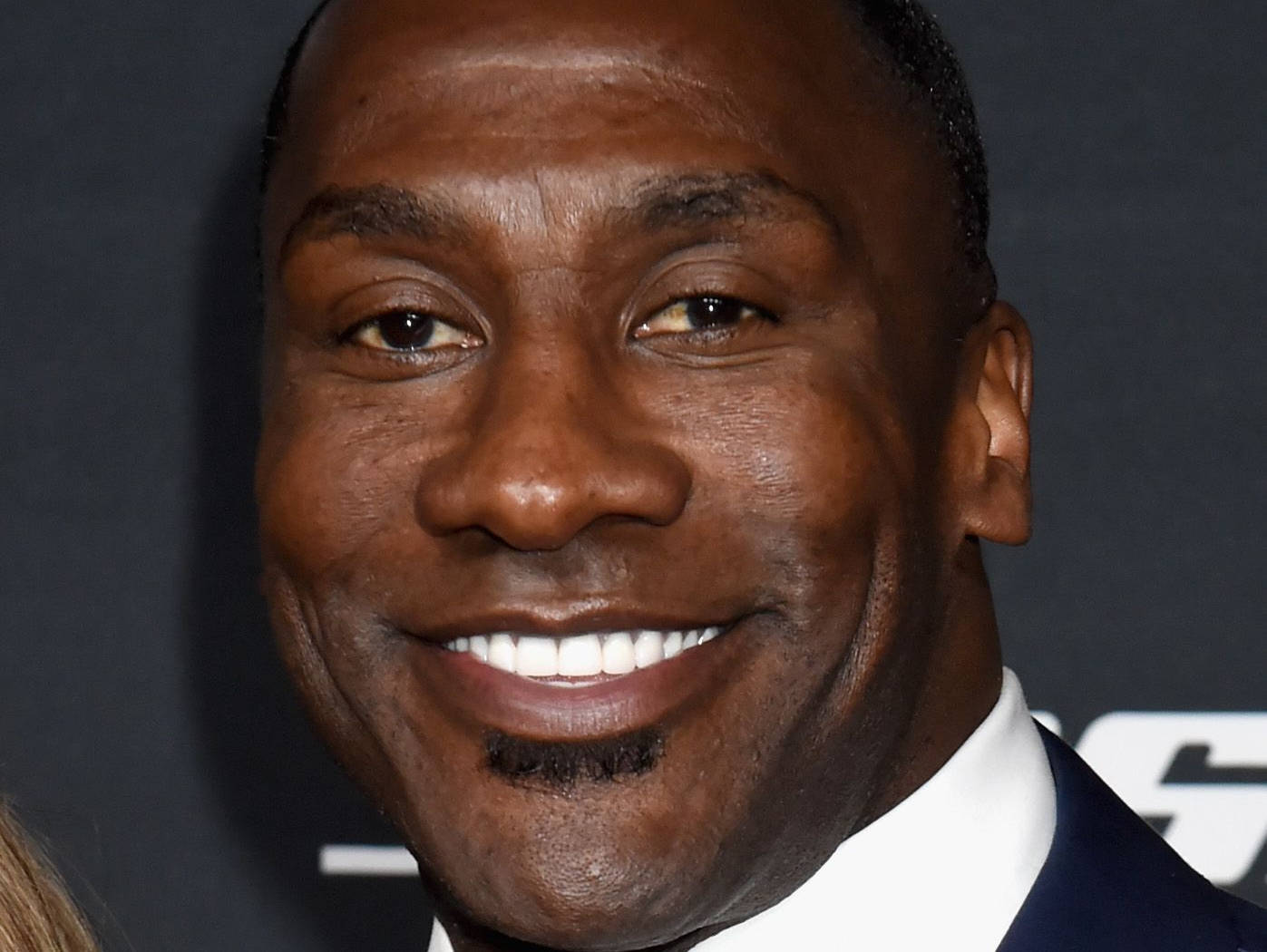 While watching the game between the Eagles and the Cowboys on Monday Night Football, Sharpe offered some harsh words to Hurts and the Eagles on Twitter. For Cowboys fans, Sharpe said that Hurts was playing great since his performance helped Dallas get an easy victory over the Eagles.

Hurts has struggled from start to finish in their highly-anticipated matchup against the Cowboys. The second-year quarterback admitted to having a bad night and took all the blame for their blowout loss to the Cowboys. 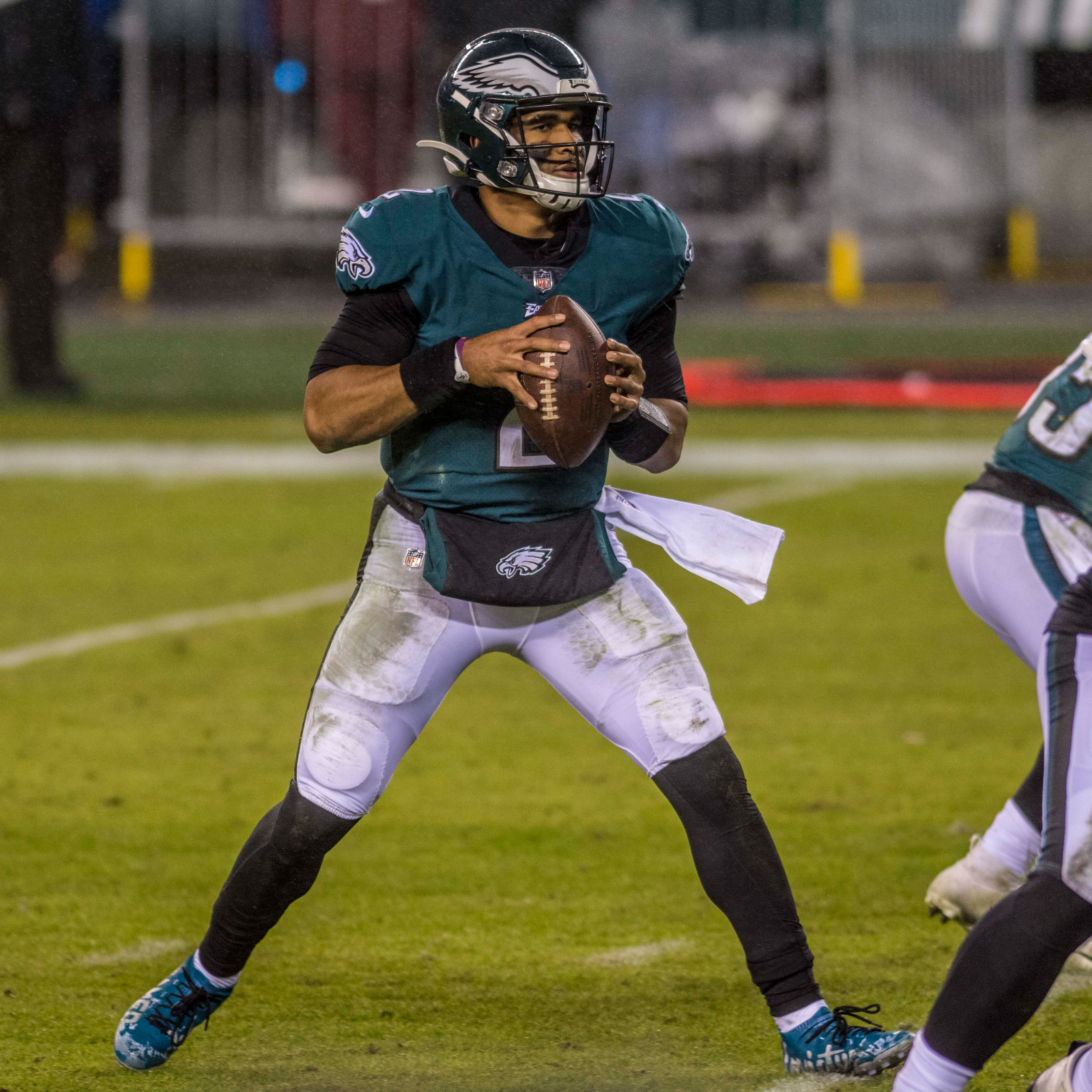 In another Twitter post, Sharpe extended his criticism of Hurts by comparing him to the Eagles former starting quarterback. With the way he played against the Cowboys, Sharpe said that Hurts "doesn’t look any better than their last one," referring to Indianapolis Colts quarterback Carson Wentz.

Wentz served as the Eagles' starting quarterback from the time he was selected as the No. 2 overall pick in 2016 up to the 2020 NFL season. When Wentz left, the Eagles were linked to several starting-caliber quarterbacks who were rumored to be available on the trade market. However, the Eagles ended up promoting Hurts to fill Wentz' spot.

Jalen Hurts Ready To Move On From Disappointing Loss 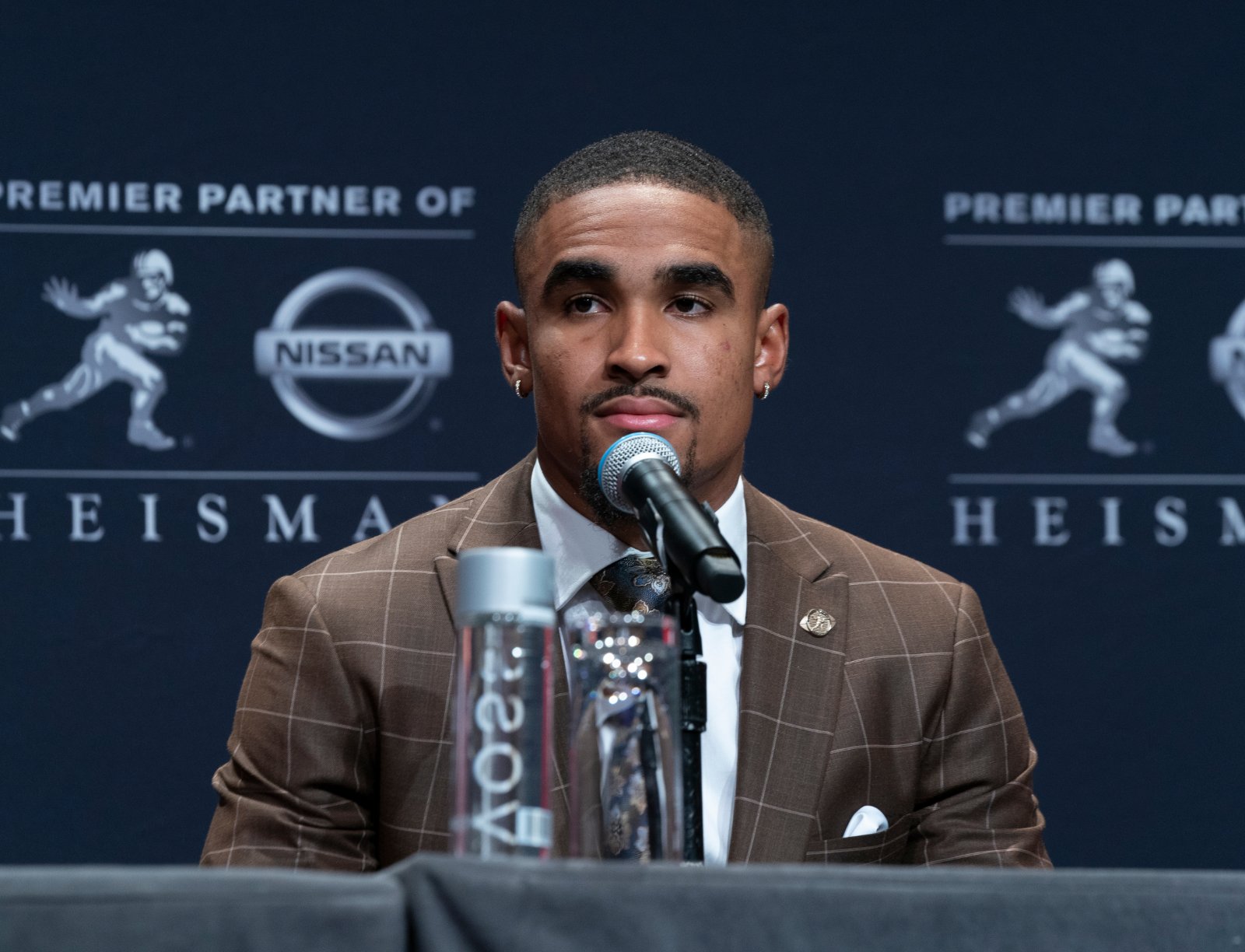 Hurts, who completed 25 of 39 passes for 326 yards, throwing two touchdowns and two interceptions, was well aware of the criticisms that he received because of his poor performance against the Cowboys. However, instead of being down, the 23-year-old quarterback promised to learn from his mistakes and move on from their disappointing loss. 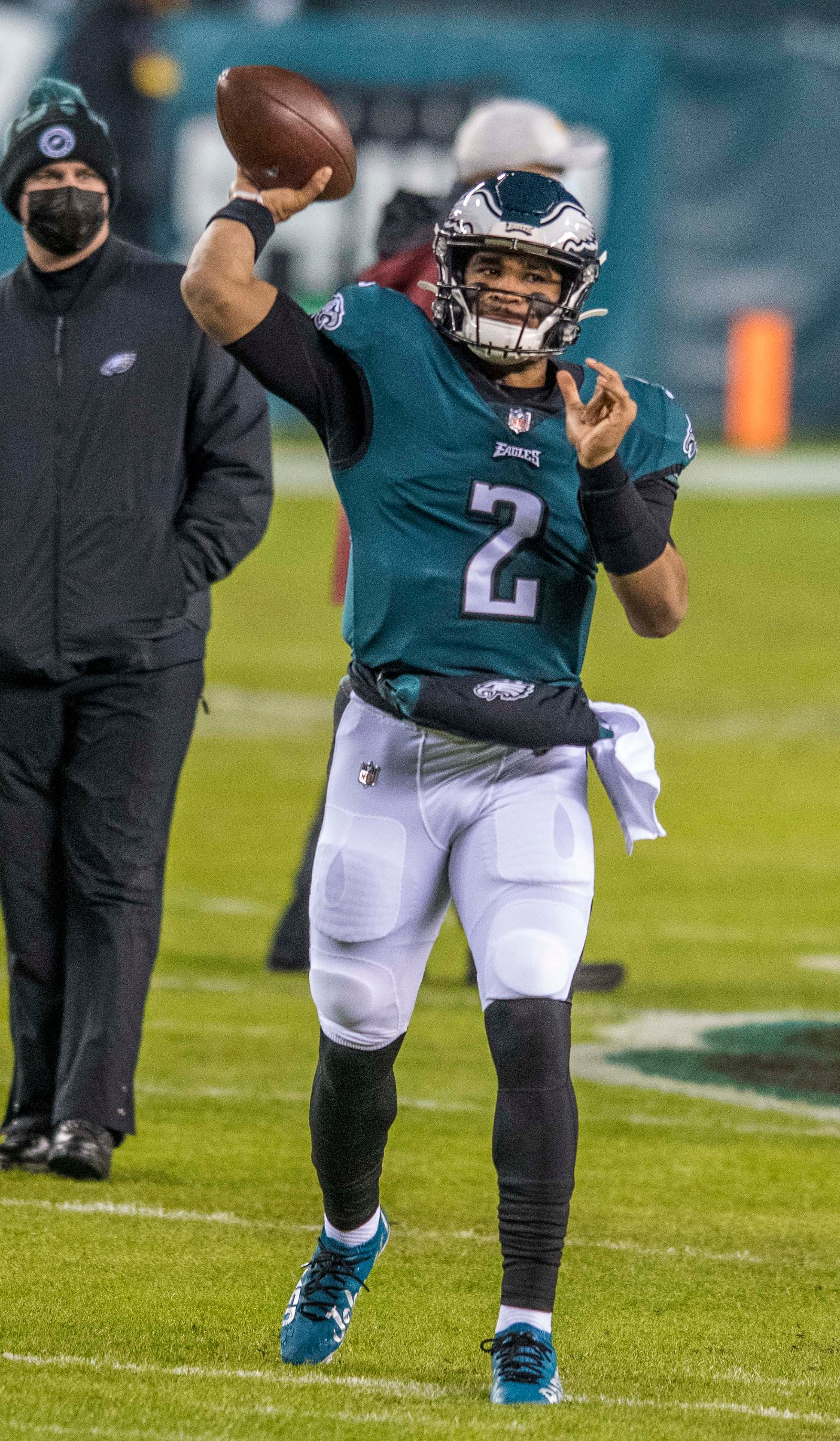 Meanwhile, despite being aware of the mistakes he committed against the Cowboys, Eagles veteran center Jason Kelce said that he and his teammates wouldn't let Hurts shoulder all the blame for their recent loss.

"Obviously we all know that's not true. Whenever you get beat like that, it's everybody. Losses like that don't happen just because of one guy," Kelce said, via NFL.com. "But that is the way you would expect Jalen Hurts to feel. Bottom line is the leaders that are really good players ultimately feel that they completely control the situation." 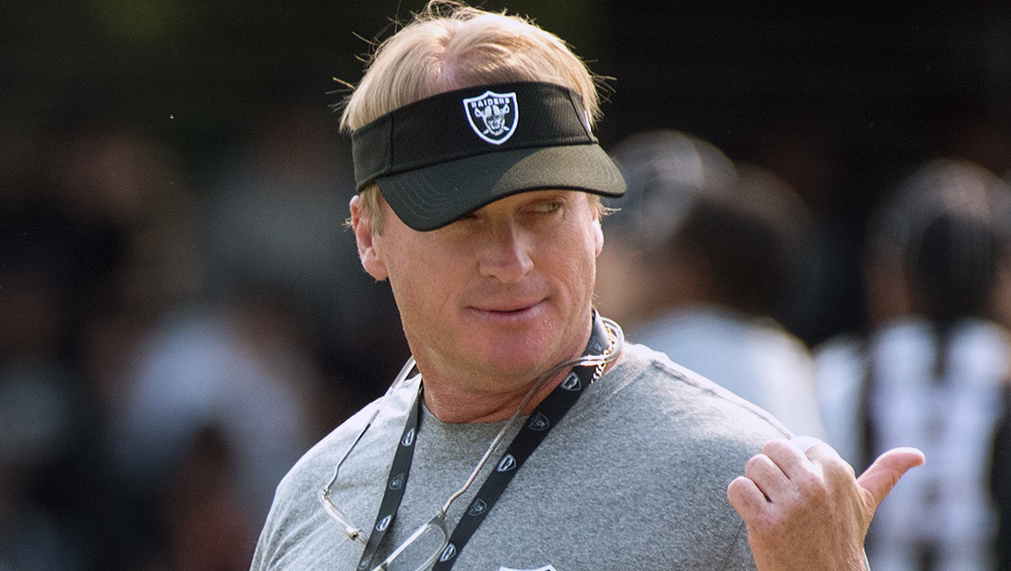