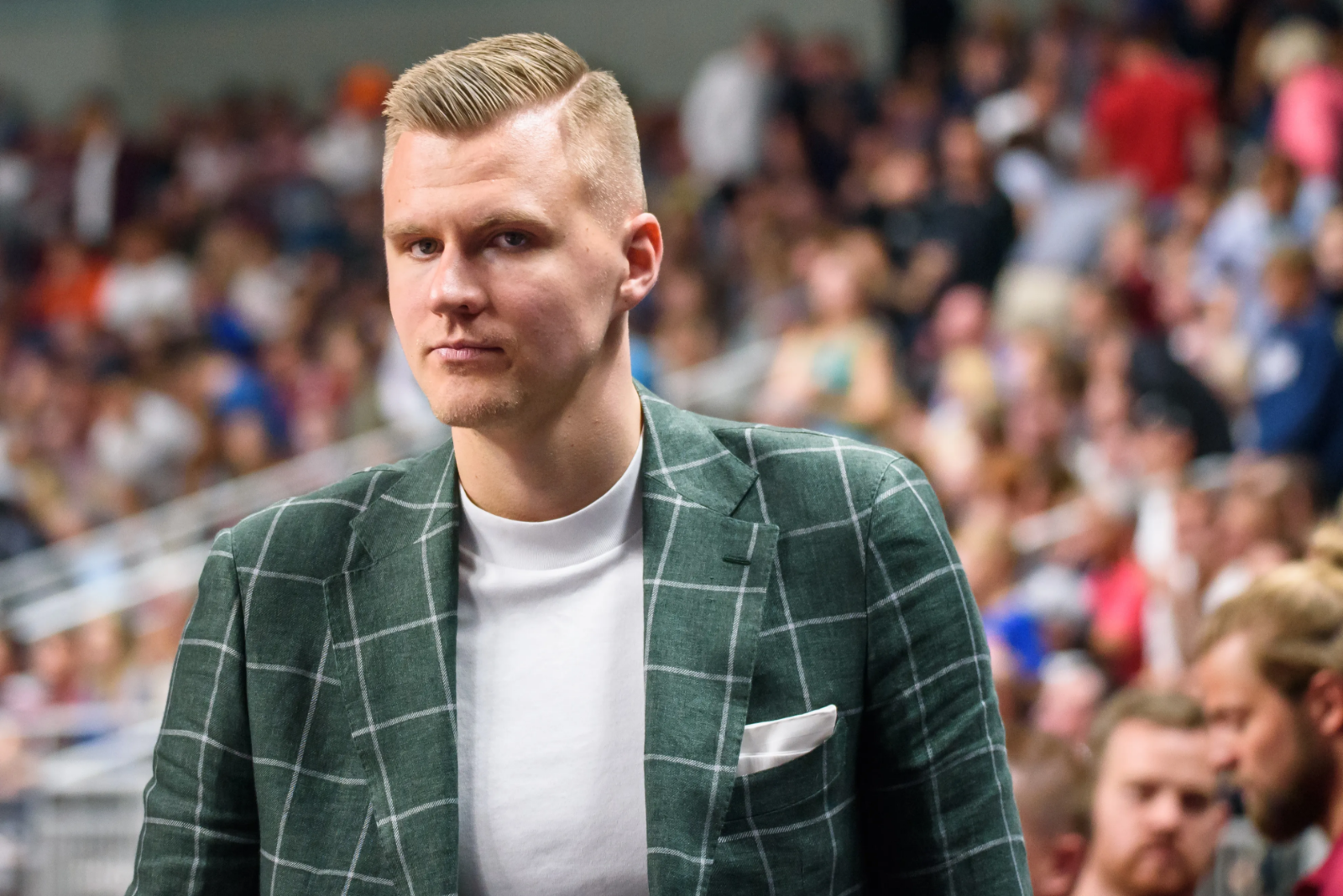 In the proposed trade scenario by Zach Buckley of Bleacher Report, the Trail Blazers would get Porzingis, the Pacers would receive McCollum, and the Mavericks would obtain Turner, Jeremy Lamb, and a lottery-protected 2022 first-round pick from Indiana. 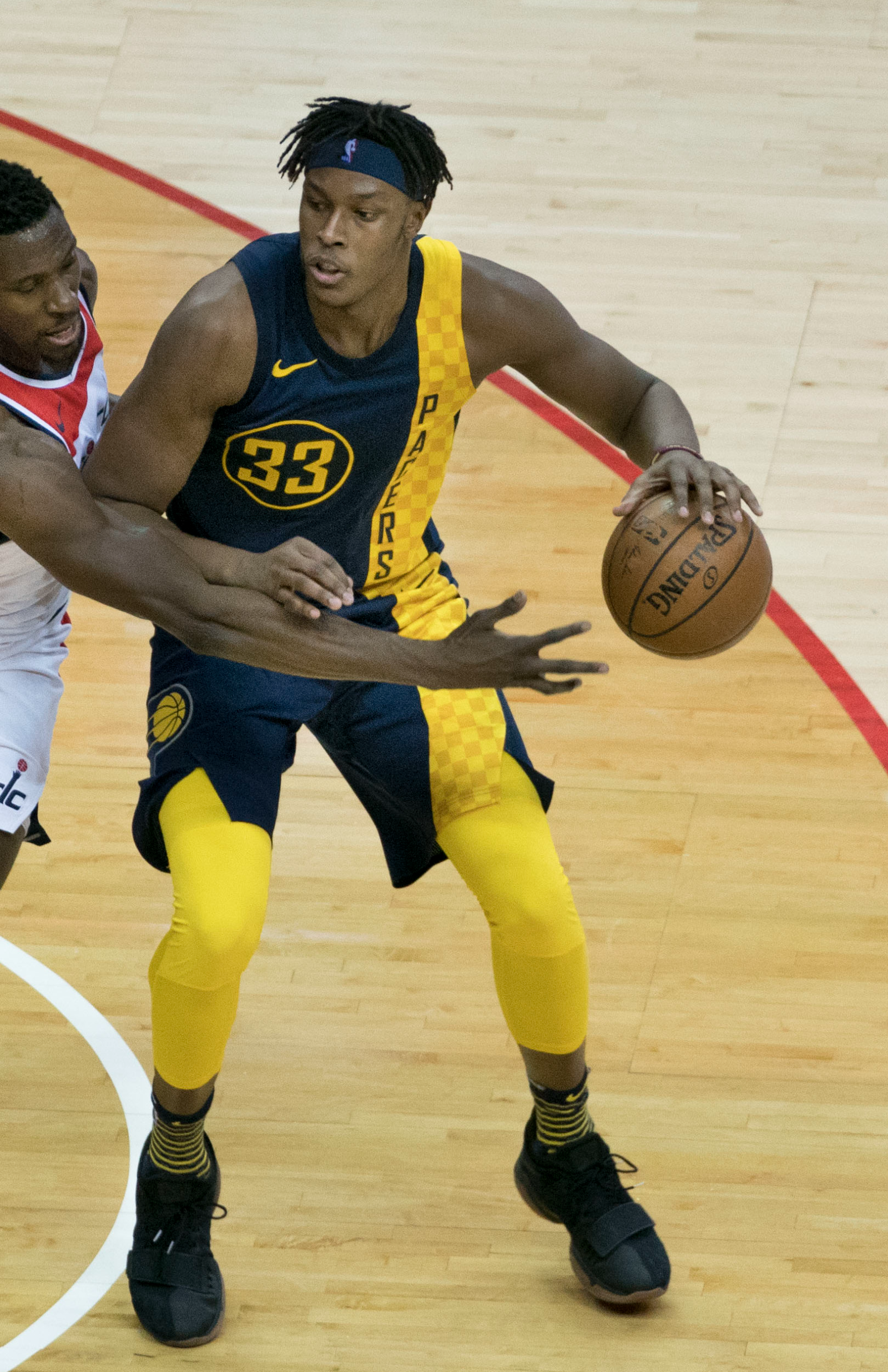 As of now, it remains unknown if there's an ongoing discussion between the Trail Blazers, Pacers, and the Mavericks regarding a potential deal. However, if they decide to push through with the trade, it's because they are desperate enough to become more competitive teams in the 2021-22 NBA season. 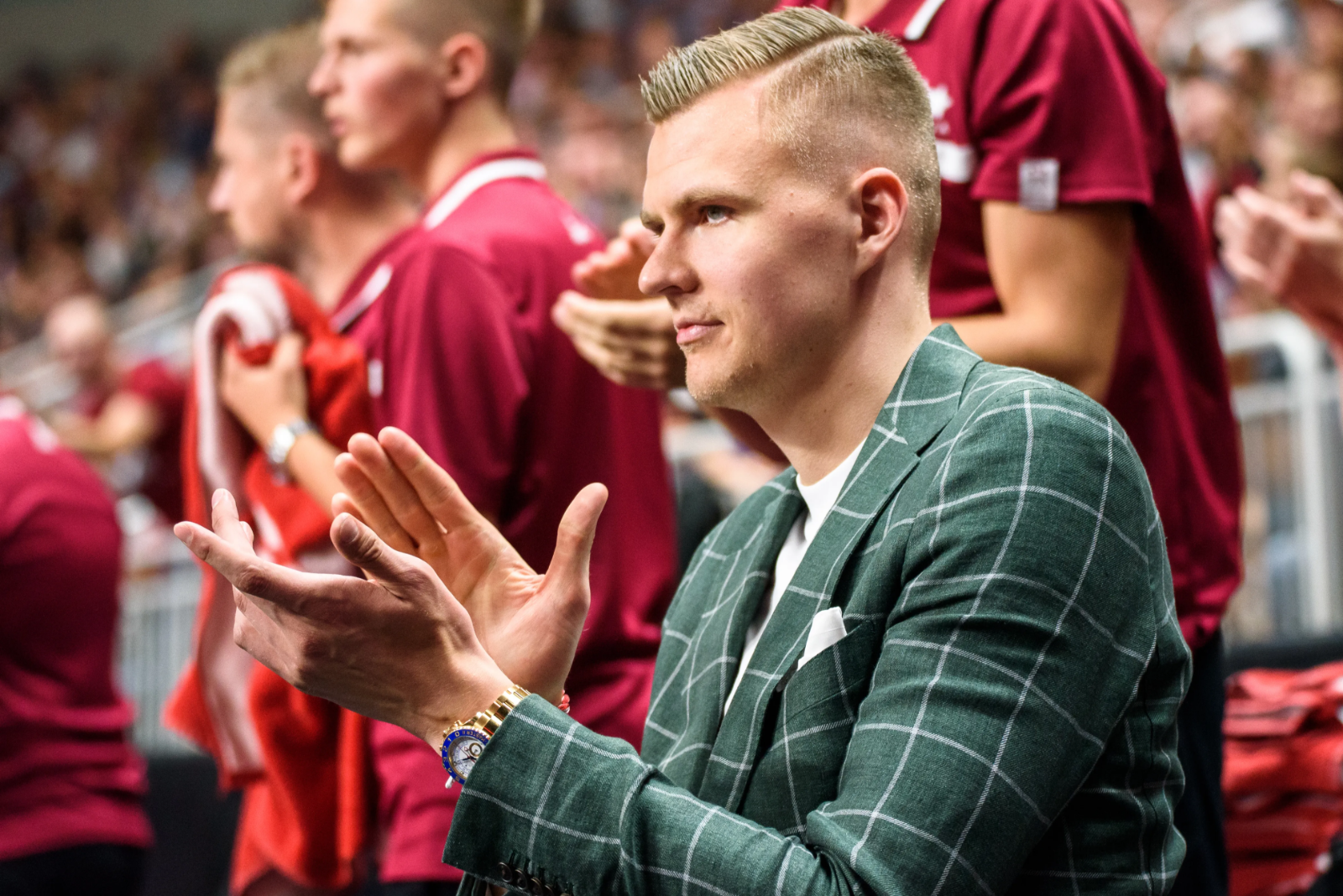 With his injury history and lucrative contract, trading for Porzingis would be a risky move for the Trail Blazers. However, if they can be assured that he's 100 percent healthy and back to his All-Star form, Porzingis would undeniably be an incredible addition to their roster.

Porzingis would give the Trail Blazers' a new superstar running mate for Lillard who is a dominant force under the basket and a threat from the perimeter. Pairing Lillard with a floor-spacing big man like Porzingis would make it easier for him to penetrate the basket or kick the ball out when he's trapped by the opposing team's defense.

Mavericks Get A More Durable Center

The proposed blockbuster trade would also be worth exploring for the Mavericks. In exchange for Porzingis, they would be getting an immediate replacement for him at the starting center position in Turner, a veteran sharpshooter in Lamb, and a future first-round pick.

Turner may not be as good as Porzingis on the offensive end, but he could also dominate under the basket and shoot the ball from beyond the arc. Last season, he average 12.6 points, 6.5 rebounds, and 3.4 blocks while shooting 47.7 percent from the field and 33.5 percent from the three-point range, per ESPN.

Meanwhile, the suggested deal should be a no-brainer for the Pacers. Though it would cost them a future first-round pick, the proposed blockbuster trade would allow them to address the logjam in their frontcourt, while adding an All-Star caliber shooting guard in McCollum.

McCollum would significantly improve the Pacers' performance on the offensive end of the floor, giving them a prolific scorer who can excel in an off-ball capacity. If he meshes well with Domantas Sabonis, Caris LeVert, Malcolm Brogdon, and TJ Warren, the Pacers would have a realistic chance of making a huge noise in the Eastern Conference next season.