'Bachelor In Paradise' Stars Who Are Still Together 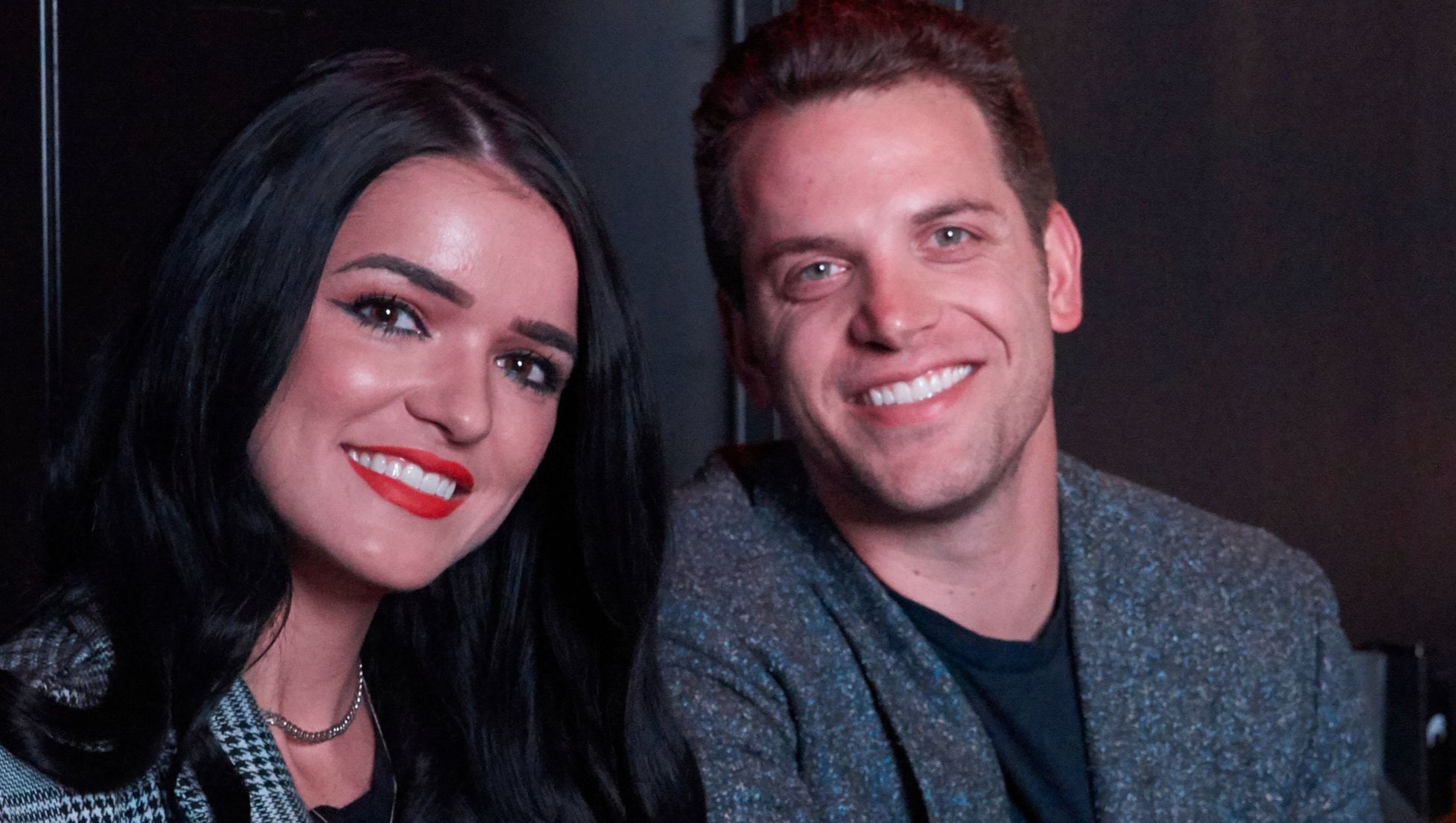 Bachelor in Paradise isn't exactly a sure thing when it comes to finding love, but it also has seen plenty of success.

Although Carly Waddell and Evan Bass, who got married and welcomed two children, recently split, as did Demi Burnett and Kristian Haggerty, who made history as the series' first same-sex couple, six couples over six seasons have made it work.

According to Pure Wow, one of those couples is Adam Gottschalk and Raven Gates.

As the outlet explained, the couple struck up a romance on season four and two years later, Gottschalk proposed. Then, on April 16 of this year, they wed. 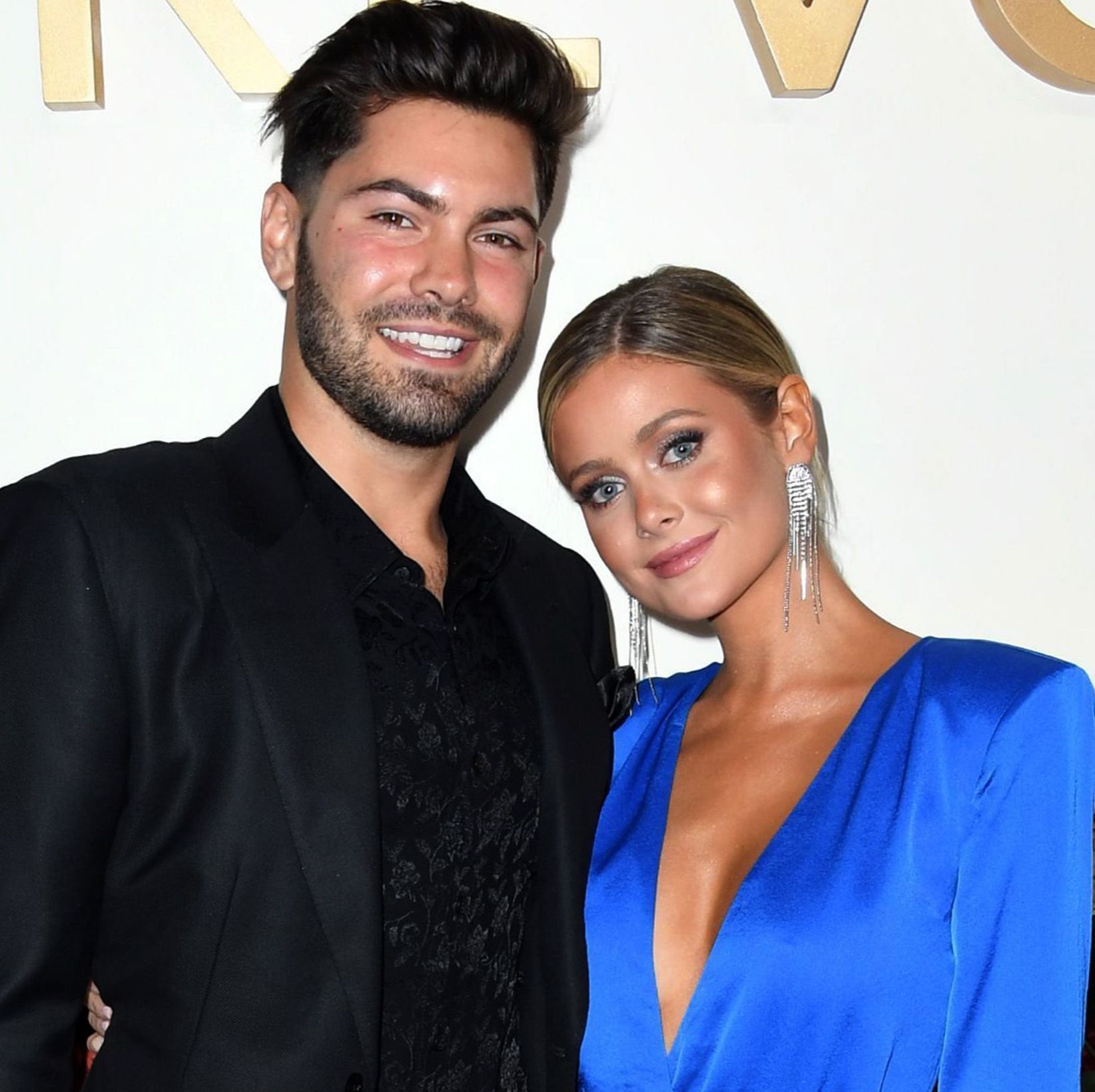 Dylan Barbour and Hannah Godwin could be next to walk down the aisle. As fans well know, this couple got engaged at the end of season six, even though Godwin had feelings for Blake Horstmann during their season as well.

After spending weeks involved in a love triangle, Godwin chose Barbour and during the finale, he asked her to marry him.

Kevin Wendt and Astrid Loch, from season five, are also still together and recently confirmed they are expecting their first child. 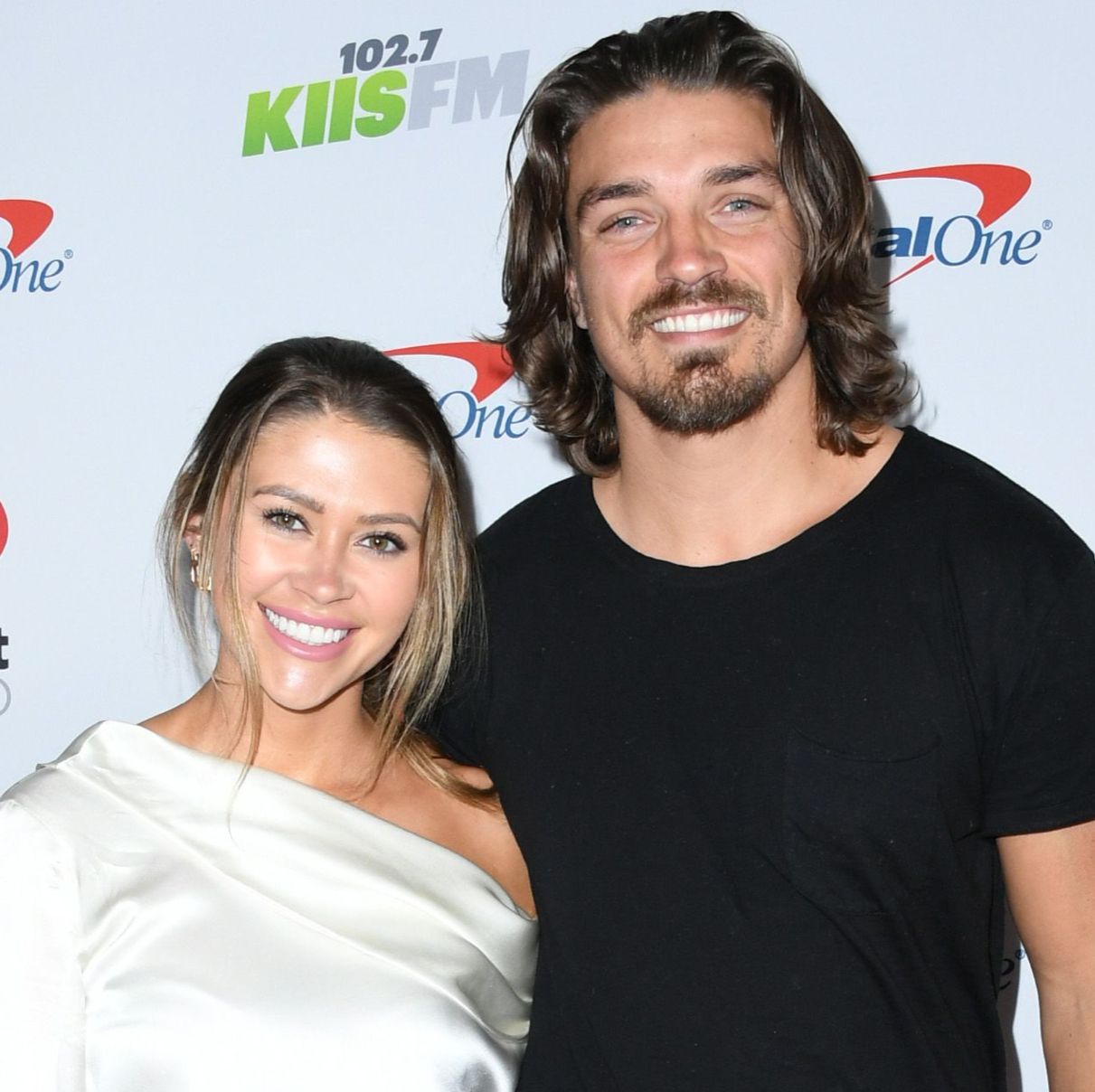 Dean Unglert and Caelynn Miller-Keyes may have gotten off to a rocky start during the sixth season of Bachelor in Paradise but they may now be on of the series' most successful couples.

After spending months dating and traveling across the country, Unglert seemingly confirmed he and Miller-Keyes had wed in secret by saying he was a Caelynn Miller-Key married man during a promo for The Lovebirds movie.

As for Miller-Keyes, she has not yet weighed in on her potential secret wedding. 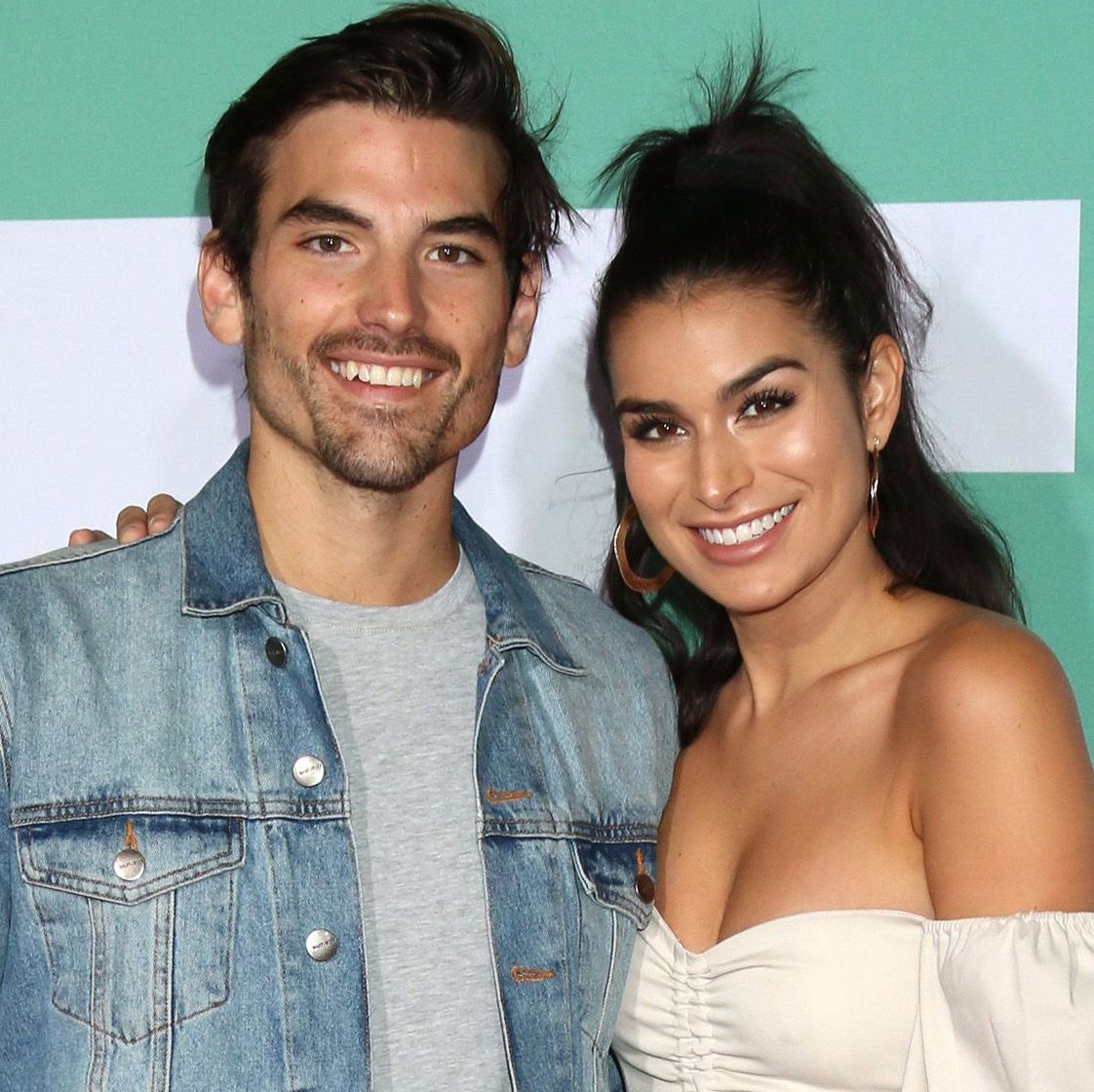 Jared Haibon and Ashley Iaconetti not only married after striking up a romance on Bachelor in Paradise, they're also currently expecting their first child together after trying for months to conceive.

As Pure Wow explained, Ashley cried and cried about Haibon throughout two seasons of the dating series. And, while many believed their relationship would never work, Haibon eventually had a change of heart and in August 2019, just two months after getting engaged, they got married in an intimate ceremony in Rhode Island. 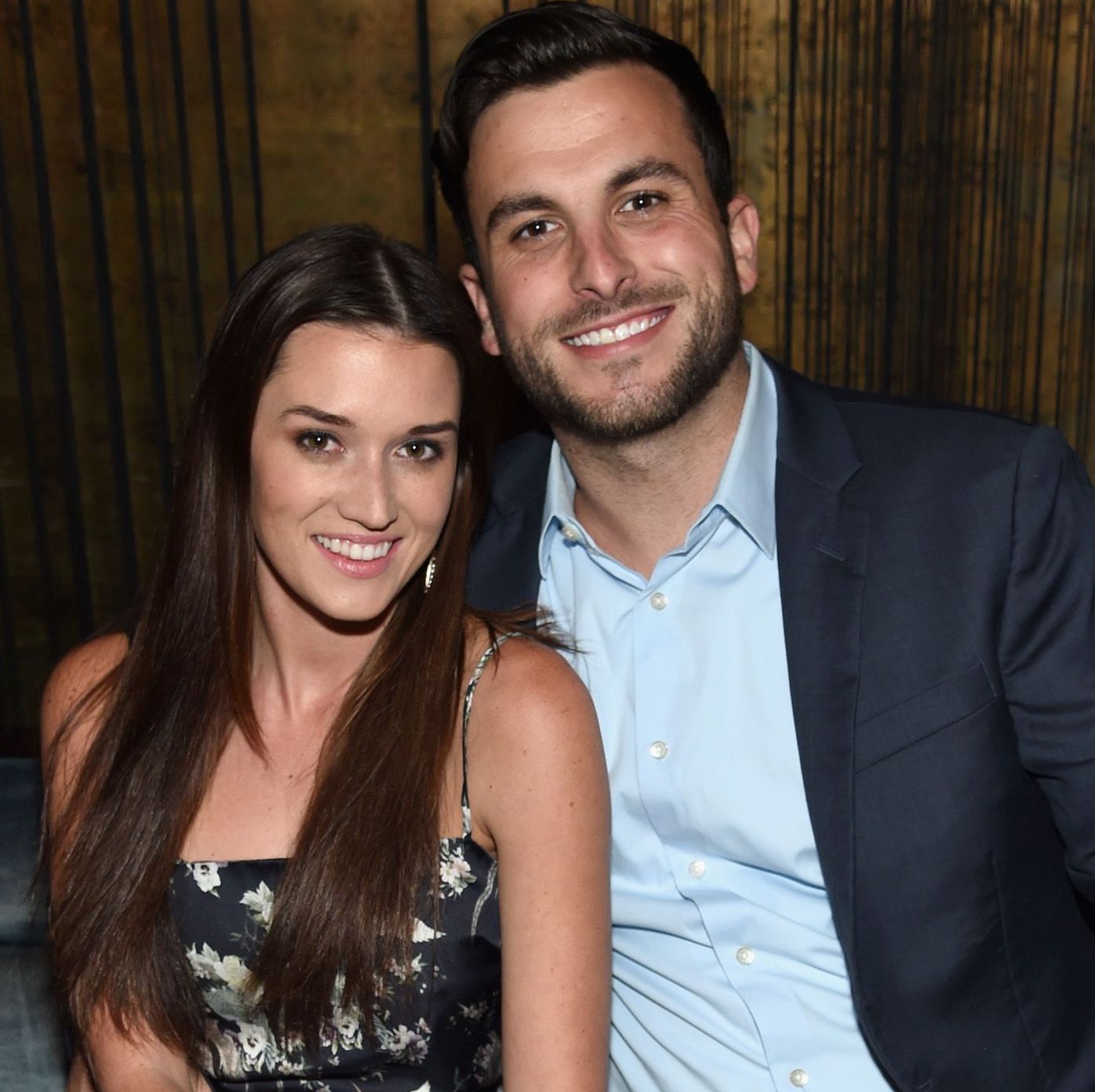 Jade Roper and Tanner Tolbert are another couple that saw success after hitting it off on Bachelor in Paradise season two.

Following an engagement on the second season of the show, Roper and Tolbert thrilled fans when they said, "I do," in an on-air wedding in 2016.

Since then, the reality couple has welcomed three children, including daughter Emerson "Emmy" Avery and sons Brooks Easton and Reed Harrison.

Bachelor in Paradise season seven premieres on Monday, August 16, at 8/7c on ABC.