Bernie Sanders Asks Reporter If She Is Stoned 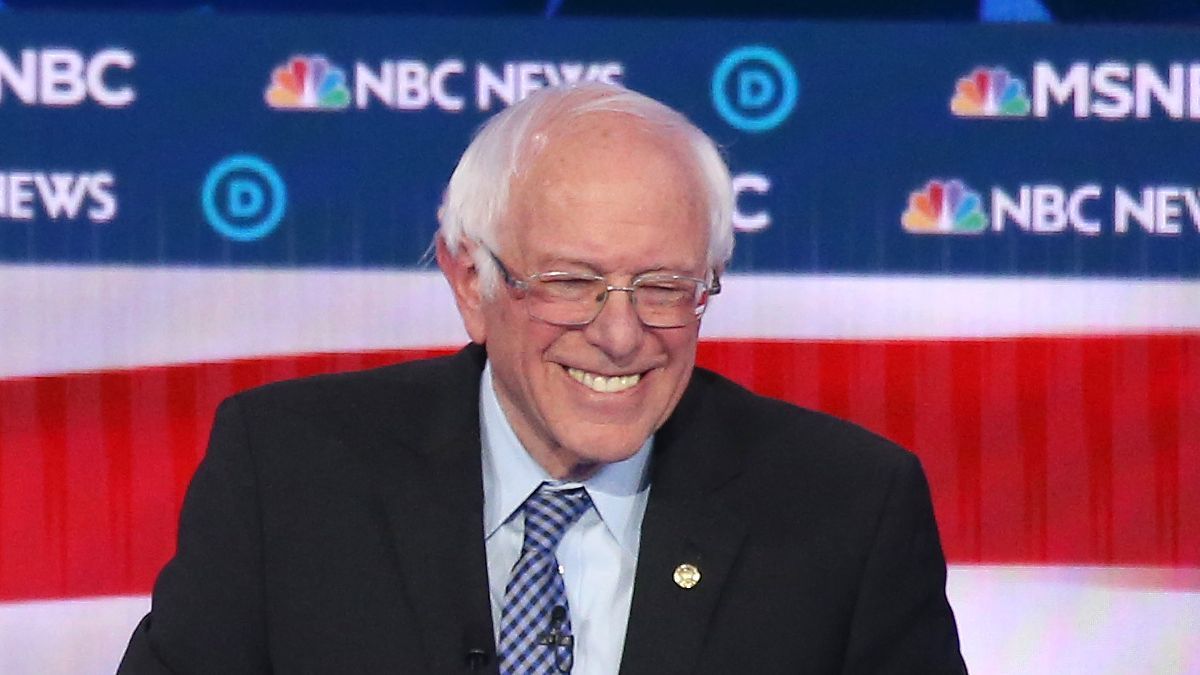 Natalie Fertig, who covers cannabis policy for the outlet, apparently approached Sanders -- a supporter of legalization -- at the U.S. Capitol to ask a few questions about marijuana.

Sanders, as audio featured on Politico's podcast Dispatch shows, joked with Fertig, asking if she was under the influence of marijuana while talking to him.

The exchange went viral on social media, after Fertig shared the story with her Twitter followers.

Listen To The Audio Below

"Natalie Fertig of Politico, I'm the cannabis reporter," is how Fertig introduced herself to Sanders, who appeared to cut her off mid-sentence.

"You are the cannabis reporter?" the Vermont senator asked, seemingly surprised.

"Is that a requirement to be," the former Democratic presidential candidate joked with the reporter.

"It's actually not," Fertig told Sanders.

"Just wanted to check it out," Sanders said, laughing.

"I know, it's a good question," Fertig replied.

Sanders -- who ran for president on the Democratic ticket twice, in 2016 and 2020 -- has opposed the so-called war on drugs and supported the legalization of marijuana for decades.

In February 2020, while competing in the Democratic presidential primaries, Sanders said that he would legalize marijuana on his first day in the White House if elected president.

"On my first day in office through executive order we will legalize marijuana in every state in this country," the senator told an audience in Cedar Rapids, Iowa.

Biden Is Strongly Opposed To Legalization 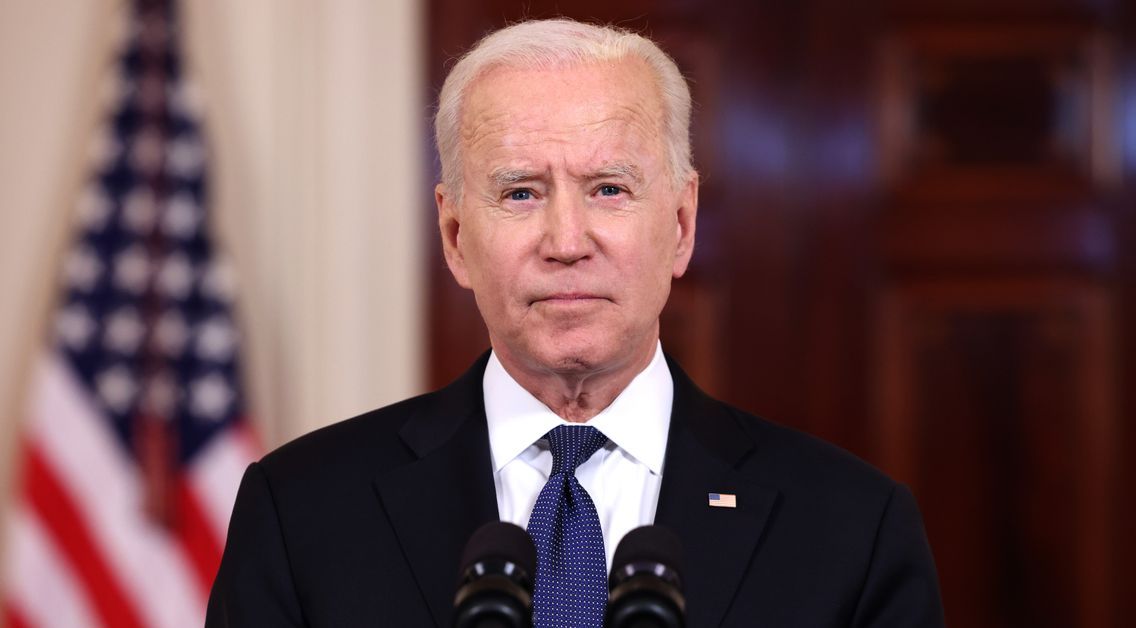 Every single presidential candidate in the Democratic 2020 primaries supported the legalization of cannabis, except the one that one the race.

Joe Biden, who is now the President of the United States, repeatedly said on the campaign trail that he is strongly opposed to legalizing the drug.

At a campaign event in Las Vegas, for instance, the former Delaware senator described marijuana as a gateway drug.

"The truth of the matter is, there’s not nearly been enough evidence that has been acquired as to whether or not it is a gateway drug," he said, according to The Washington Post.

Biden and other opponents of legalization are out of step with the American public. According to the Pew Research Center, 91 percent of American adults think marijuana should be legal for either medical or recreational use.

The vast majority of Democrats and Democratic-leaning independents, 78 percent of them, think cannabis should be legal. Republicans are less supportive, but still, a majority of them -- 55 percent -- supports legalization.

There appears to be a generational divide, however. Overwhelming majorities of Millennial, Generation X and Boomer Democrats think marijuana should be legal, but only 53 percent of Silent Generation Democrats agree with them.