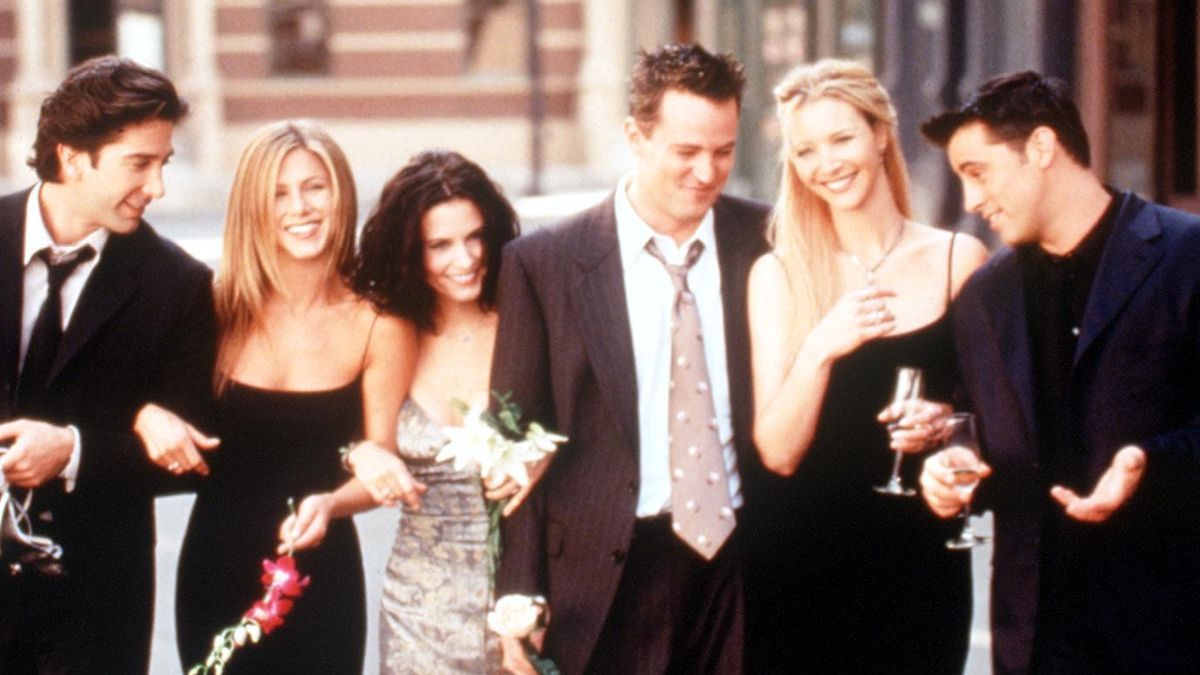 The long-awaited Friends reunion trailer has officially been released. Earlier today, the sitcom first premiering back in 1994 got a confirmed airing date, with stars including Jennifer Aniston and Courteney Cox taking to Instagram with the news. The popular comedy, also starring David Schwimmer, Matthew Perry, Matt LeBlanc, and Lisa Kudrow, will return via an HBO Max-aired reunion, debuting on May 27. The sitcom superstars, reported to be receiving at least $2.5 million each for getting back together, were all back in the video now breaking the internet. See it below. 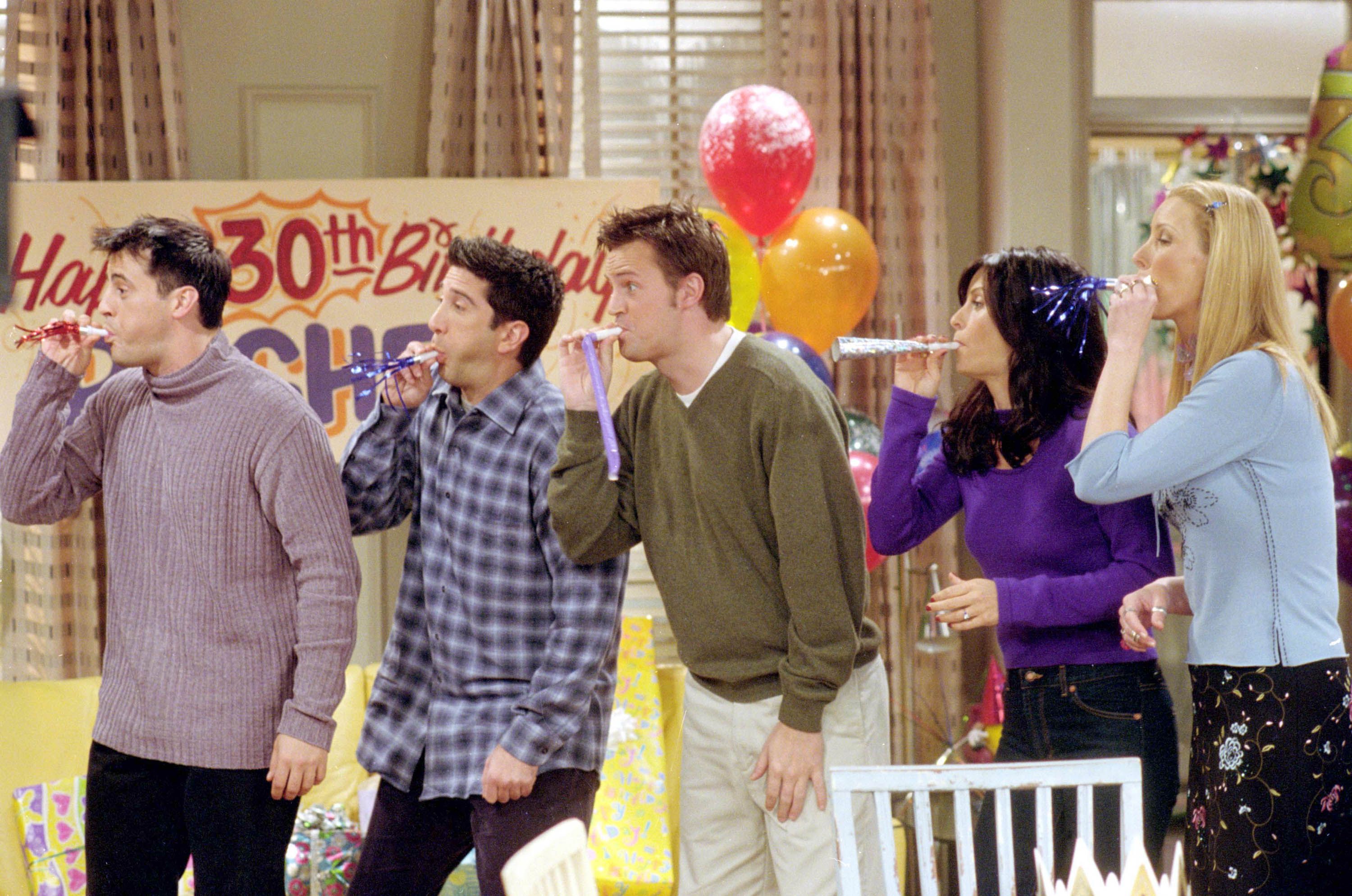 Scroll for the video. After months of COVID delays, Friends: The Reunion will air later this month as the famous six return to the iconic show's original soundstage, Stage 24, on the Warner Bros. Studio lot in Burbank, CA.

Bringing in guest stars including "Sorry" singer Justin Bieber - fans of Ross Geller can expect him in a Sputnick potato outfit - plus celebrities including David Beckham, Tom Selleck, Cindy Crawford, and Kit Harrington, the reunion will focus on the six actors who made history by being the first TV cast members to earn $1 million an episode. 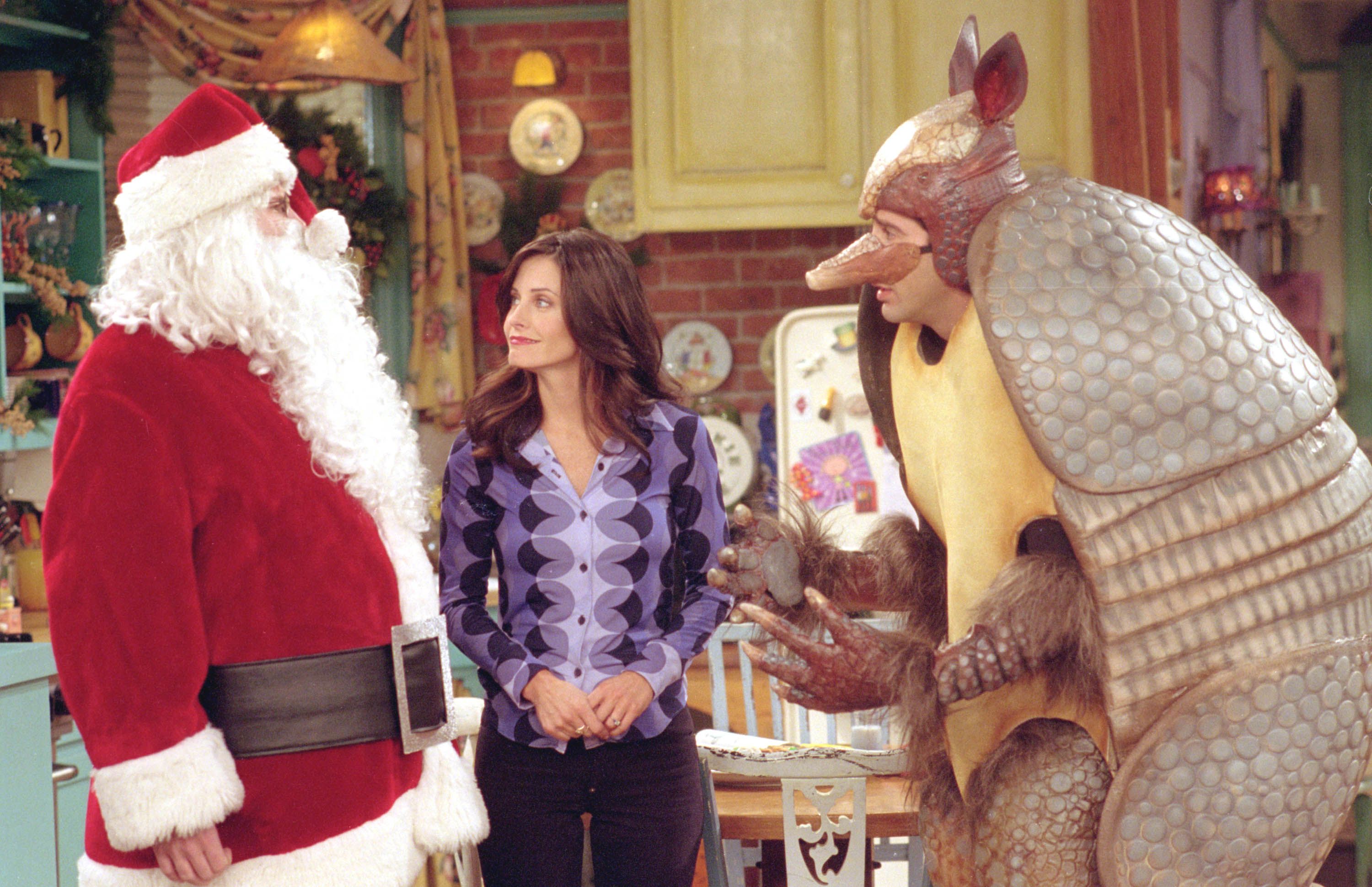 The video, playing the intro soundtrack "I'll Be There For You" by The Rembrandts, but with an adapted and more mellow tone, showed the cast members walking away from the camera, re-creating a formerly forward-facing photo seen at the end of Season 5, when Schwimmer's Ross character married wife Emily.

All walking in a row, the cast didn't turn around, leaving massive suspense and touching hearts. While Aniston, 52, wrote: "Could we BE any more excited?" Cox, 56, offered more. See her words after the video. 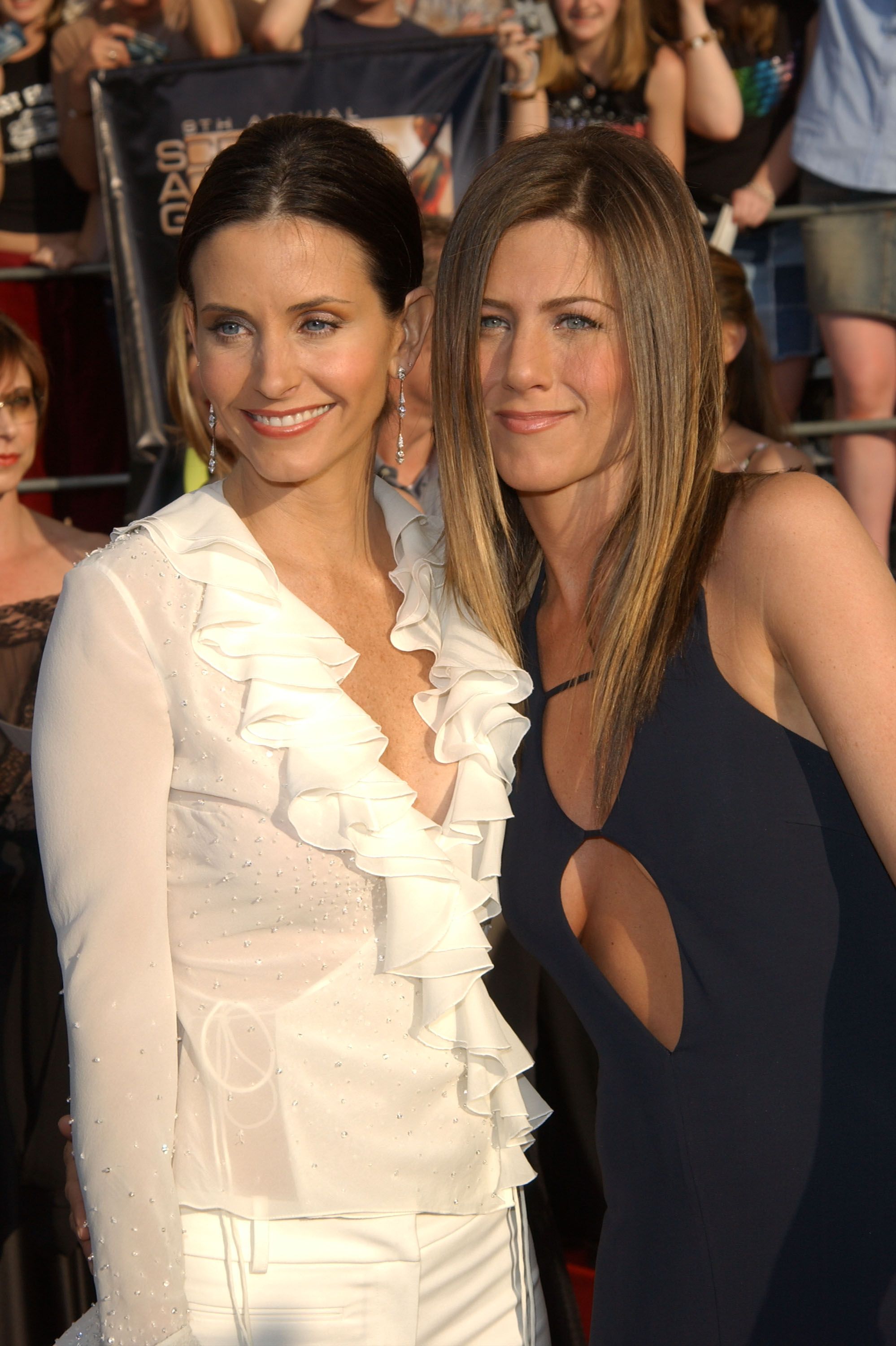 Taking to Instagram for her 10.7 million followers, Cox shared the video, adding: "This kind of thing doesn’t happen every year, or even every 10, or 15 years. I feel so blessed to have had a chance to reunite with my Friends... and it was better than ever."

"Our forever lobsters" quickly came in from the sitcom's official Instagram, with actress Lily Collins replying: "So excited!" Over on Aniston's Instagram, a reply came in from Big Bang Theory alum Kaley Cuoco, who wrote: "I can think about nothing else." More photos below.

"The one where we're all in tears," also came in.

The show's ten seasons, reported to be a giant WarnerMedia deal worth $400 million, comes after the 2020 departure from streaming platform Netflix, which had all ten available to viewers. Further guest appearances confirmed include model Cara Delevingne and pop icon Lady Gaga, plus talk show host James Corden.