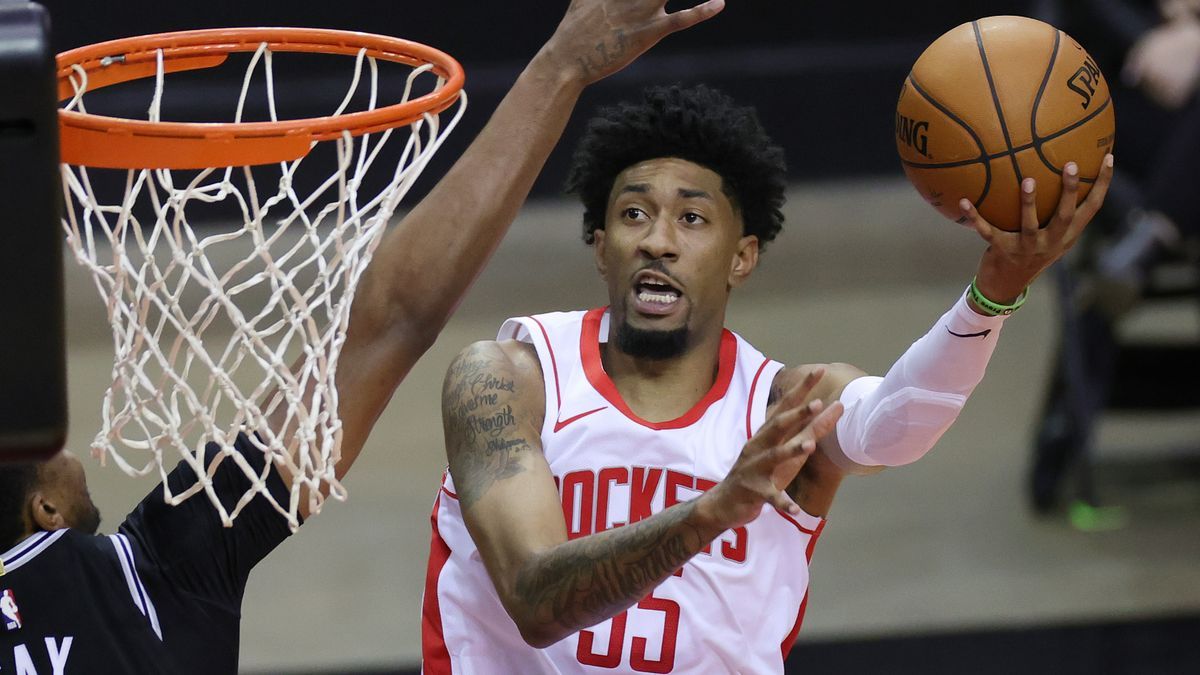 The Washington Wizards are expected to be one of the most active teams on the trade market in the 2021 offseason. Though they are heading into another hugely disappointing season, the Wizards haven't shown a strong indication that they are already planning to undergo a full-scale rebuild this summer. Instead of taking a different route, there remains a possibility that the Wizards would try to improve their roster around the explosive backcourt duo of Russell Westbrook and Bradley Beal. 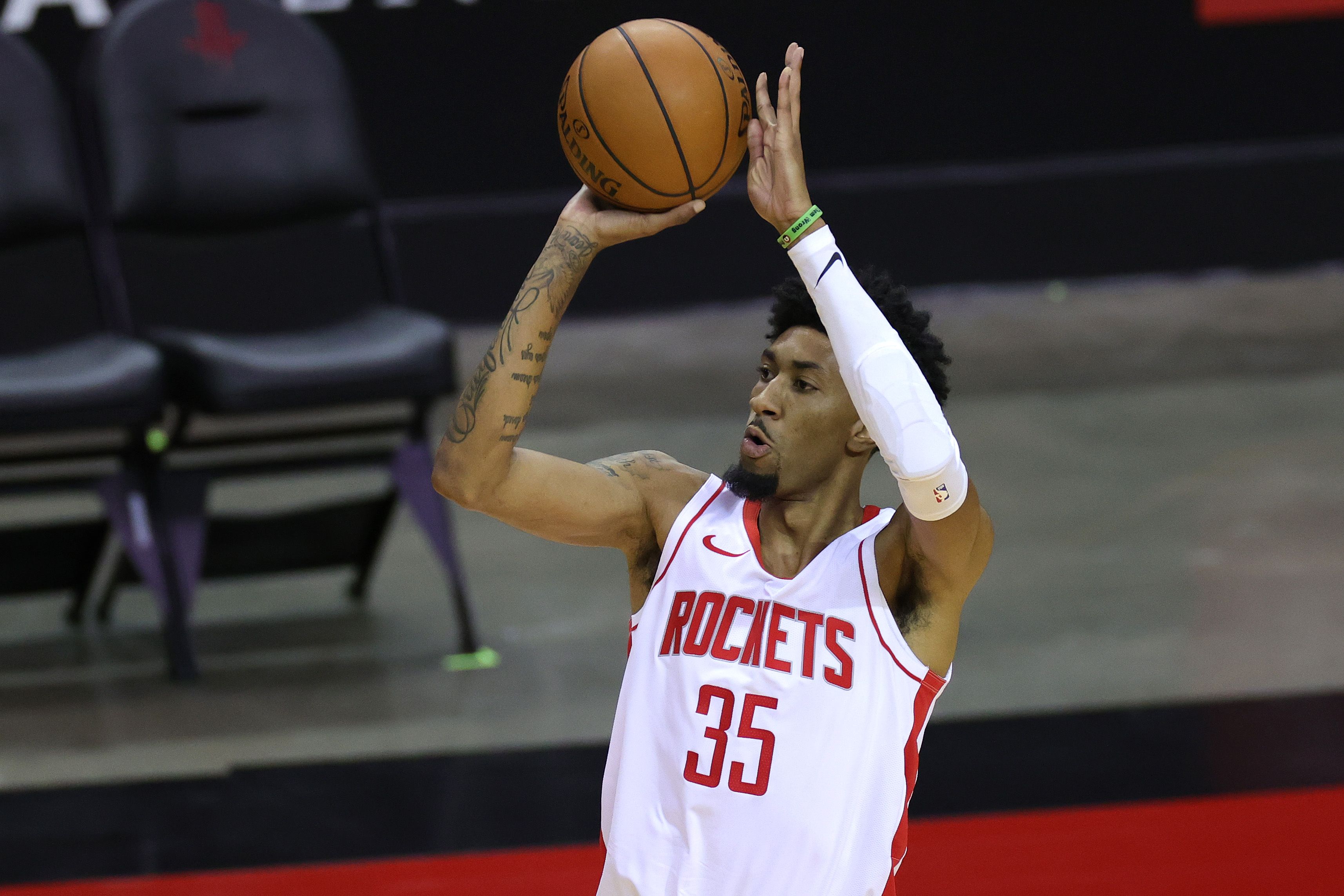 One of the dream trade targets for the Wizards in the 2021 offseason is Christian Wood of the Houston Rockets. In a recent article, Michael Balko of NBA Analysis Network came up with a blockbuster trade idea that would enable the Wizards to acquire Wood from the Rockets this summer. In the proposed trade scenario, Washington would be sending a package that includes Rui Hachimura, Deni Avdija, Thomas Bryant, a 2022 second-round pick, a 2023 second-round pick, and a 2024 second-round pick to Houston in exchange for Wood.

Trading young and promising talents like Hachimura and Avdija would be a difficult decision for the Wizards, but it would be worth it if it means acquiring a big man of Wood's caliber. He would give the Wizards a third star that would enable them to form their own "Big Three" with Westbrook and Beal in the 2021-22 NBA season.

The potential arrival of Wood won't make the Wizards an instant favorite to represent the Eastern Conference in the NBA Finals, but if he, Westbrook, and Beal mesh well on the court, it would give them a realistic chance of beating powerhouse teams like the Brooklyn Nets, Milwaukee Bucks, and the Philadelphia 76ers in a best-of-seven series.

Wood would bring a significant improvement to the Wizards' performance on both ends of the floor. He would give them a very reliable scoring option under the basket, a monster rebounder, a quality rim protector, and floor-spacer. This season, the 25-year-old center is averaging 21.2 points, 9.6 rebounds, and 1.3 blocks while shooting 53.2 percent from the field and 37.8 percent from beyond the arc, per ESPN.

Sharing the court with a floor-spacing big man like Wood would greatly benefit Westbrook and Beal as it would make it easier for them to penetrate the basket or kick the ball out when they are trapped by the opposing team's defense.

As of now, it remains a big question mark if the Rockets have any plan of moving Wood in the 2021 offseason. However, Balko believes that if the trade becomes a reality, it would also be beneficial for the Rockets. By sacrificing Wood, the Rockets would be acquire a plethora of assets that could help them speed up the rebuilding process in the post-James Harden era.

"The additions of Thomas Bryant and Rui Hachimura are major to the depth of the Houston Rockets, and could have a major impact on the team as a whole," Balko wrote. "Thomas Bryant would give the Rockets a Clint Capela type of center that they have been missing and the addition of Rui Hachimura gives them a very effective post player at the power forward position."