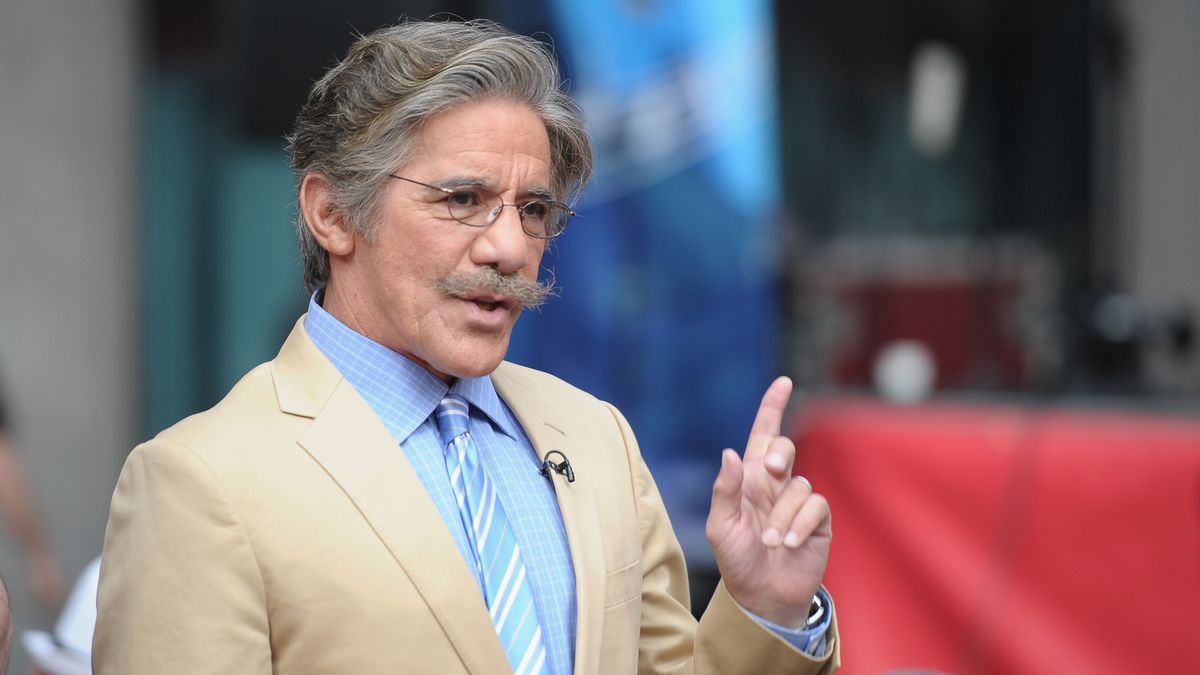 In a video posted to his official Twitter page, Rivera said that Trump is "clearly being reborn" at the ongoing Conservative Political Action Conference (CPAC), with conservative lawmakers and activists expressing support for the former president.

However, the pundit argued, Trump and his collaborators should apologize for the January 6 riots if they want the Republican Party to welcome them back. 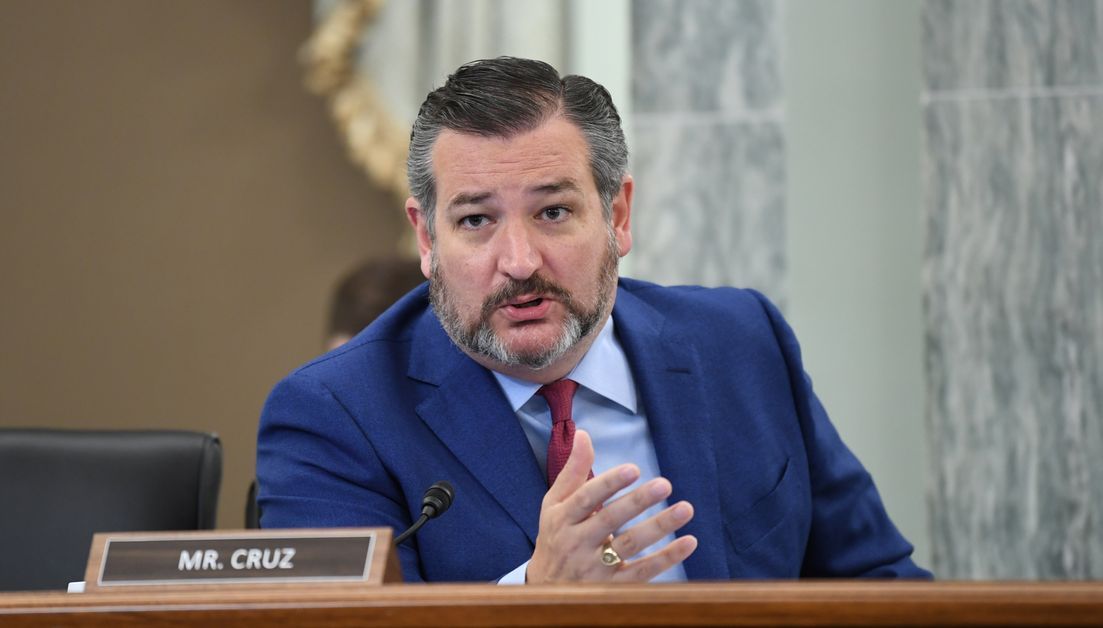 Rivera began his remarks by ripping into GOP Senators Ted Cruz of Texas and Josh Hawley of Missouri.

Cruz and Hawley supported Trump's efforts to overturn the results of the 2020 presidential election and raised objections to the official certification of electoral votes.

The Fox News host said he was "not crazy" about Hawley and described Cruz as a "sleazebag."

"I mean, for him to go there, after that whole Cancun fiasco and try to make a joke out of it, he really is such a lowlife," he said.

As The Independent reported, Cruz was slammed for joking about his trip to Cancun while millions of people in his home state faced power outages.

Trump Has To Apologize, According To Rivera 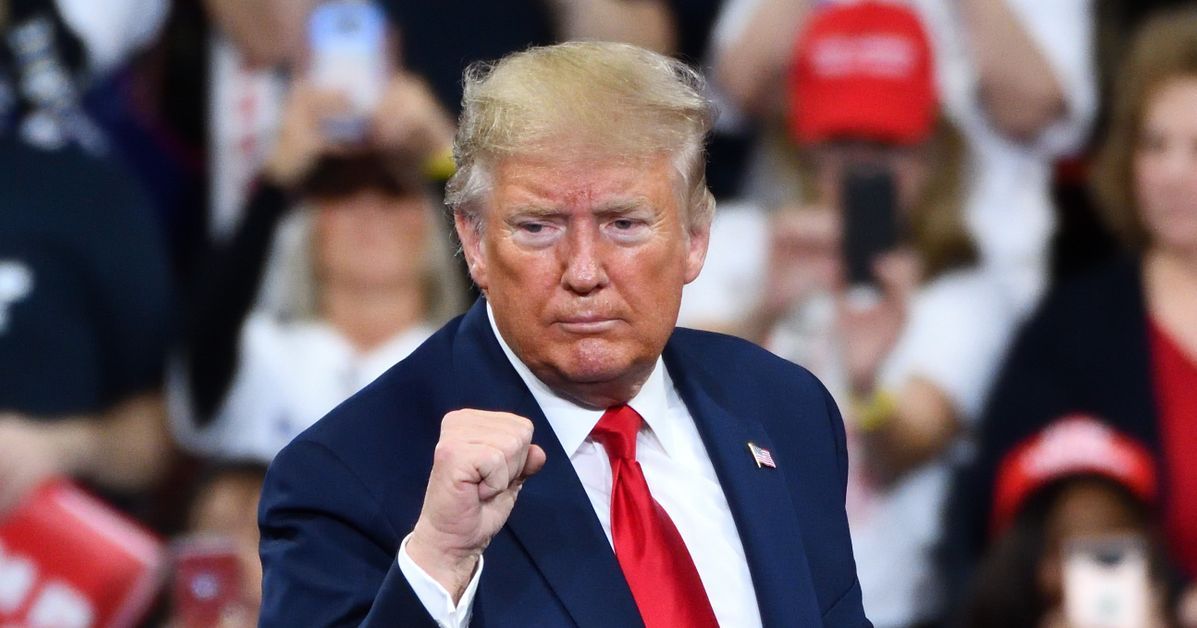 Rivera noted that he and Trump have been friends for decades, but insisted that the former president needs to take responsibility and apologize for his role in the Capitol riots.

"I feel very conflicted about the president. I have deep love for him. We've been part of each other's lives... for decades and I would love to welcome him back. But what he did on January 6 was, if not unforgivable, something that was deeply disturbing," Rivera said.

"He was reckless. He threatened the institutions of the American government itself, the Republic of the United States, and he has to apologize," he continued. 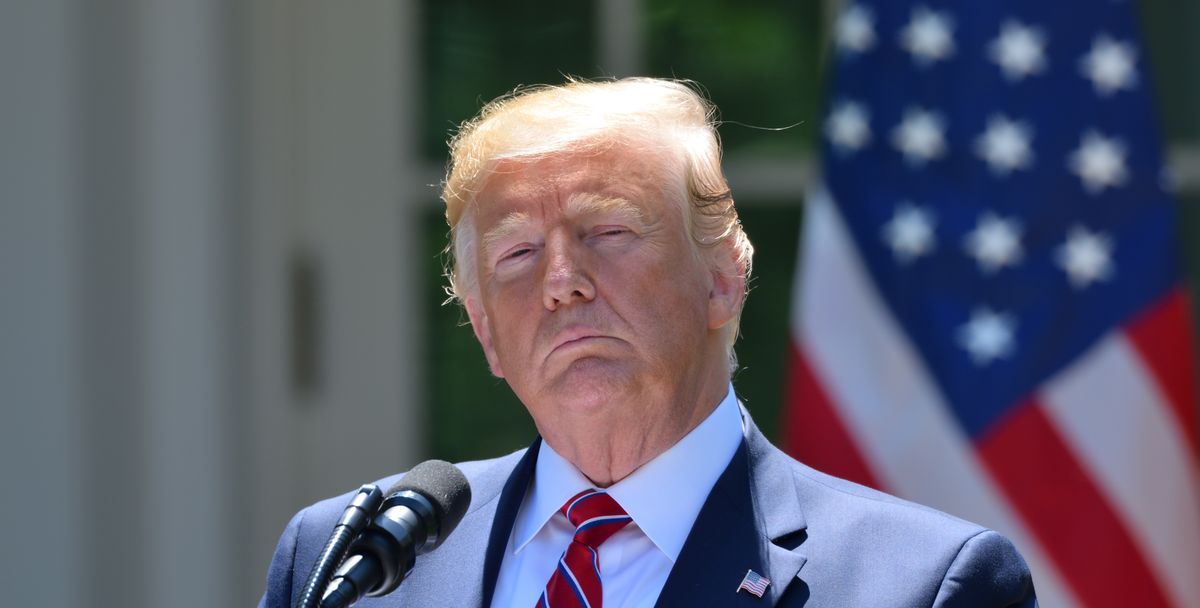 Rivera praised a number of Republicans who have expressed opposition to Trump, including Senate Majority Leader Mitch McConnell, Rep. Adam Kinzinger of Illinois, and Rep. Liz Cheney of Wyoming.

"Those are the Republicans whose ideas I most relate to right now," Rivera explained, stressing that Trump needs to issue an apology.

"I would love to have Donald Trump back, because I'm still a Republican, as the head of my party, but what he did on January 6, he must recognize, was deeply wrong and reckless," he said.

In December last year, he slammed the former president for refusing to accept the results of the 2020 presidential election, likening his behavior to that of "an entitled frat boy."

Rivera argued that Trump lost his mind after being defeated by Democrat Joe Biden.

"It made him crazy or revealed a dysfunction I had refused to see. He then unleashed a mob to make war on their own government," he said.