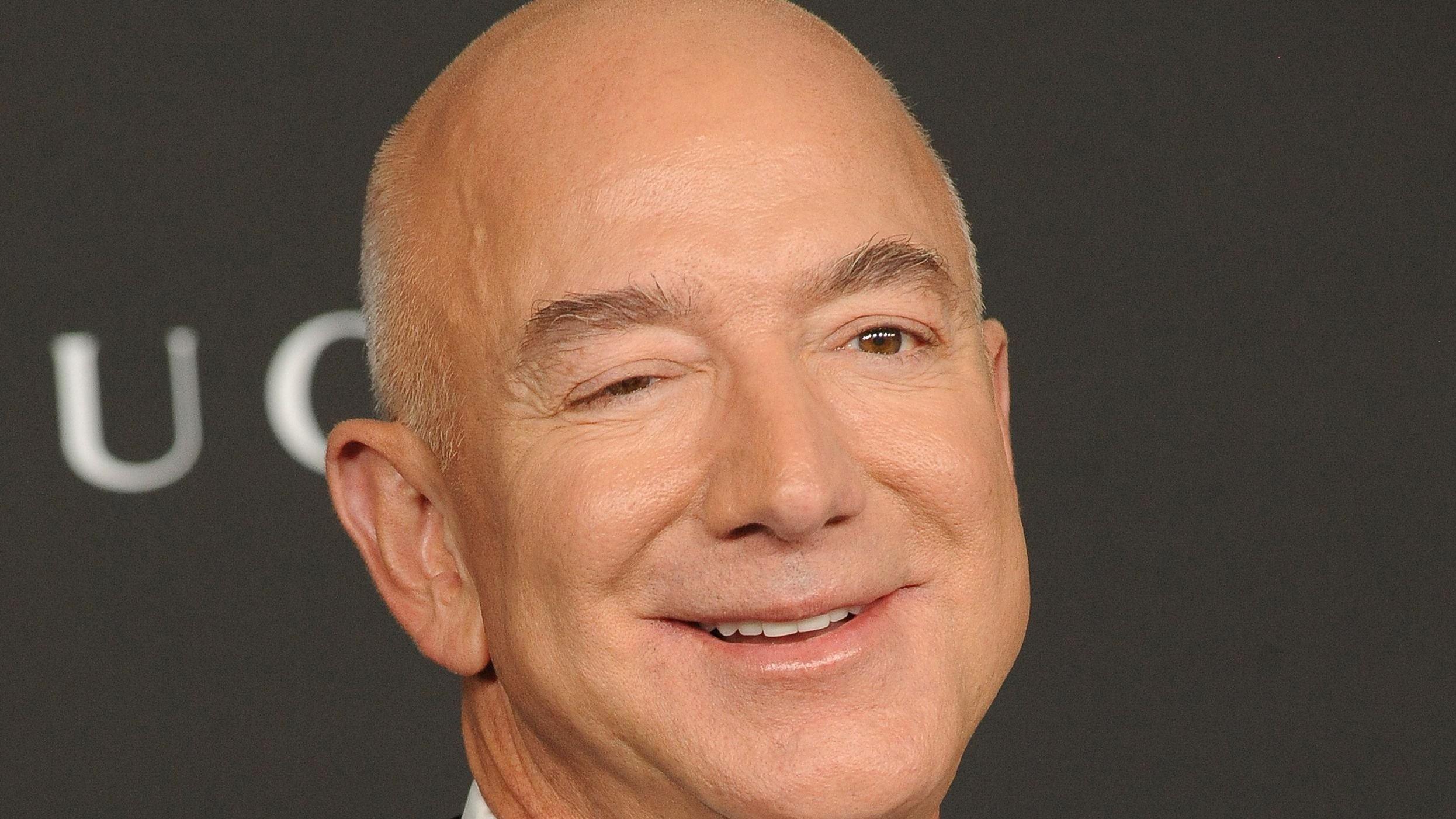 Jeff Bezos, the founder of the American multinational technology company Amazon, is one of the richest men on the planet, with his net worth being estimated at over $160 billion.

Amazon is the world's largest retailer, and it employs more than a million people in the United States alone. Critics have long described it as a monopoly, and it has attracted the attention of federal investigators.

Since March 2021, the Federal Trade Commission (FTC) has actually been investigating Amazon -- and company executives are now growing increasingly frustrated with the probes. 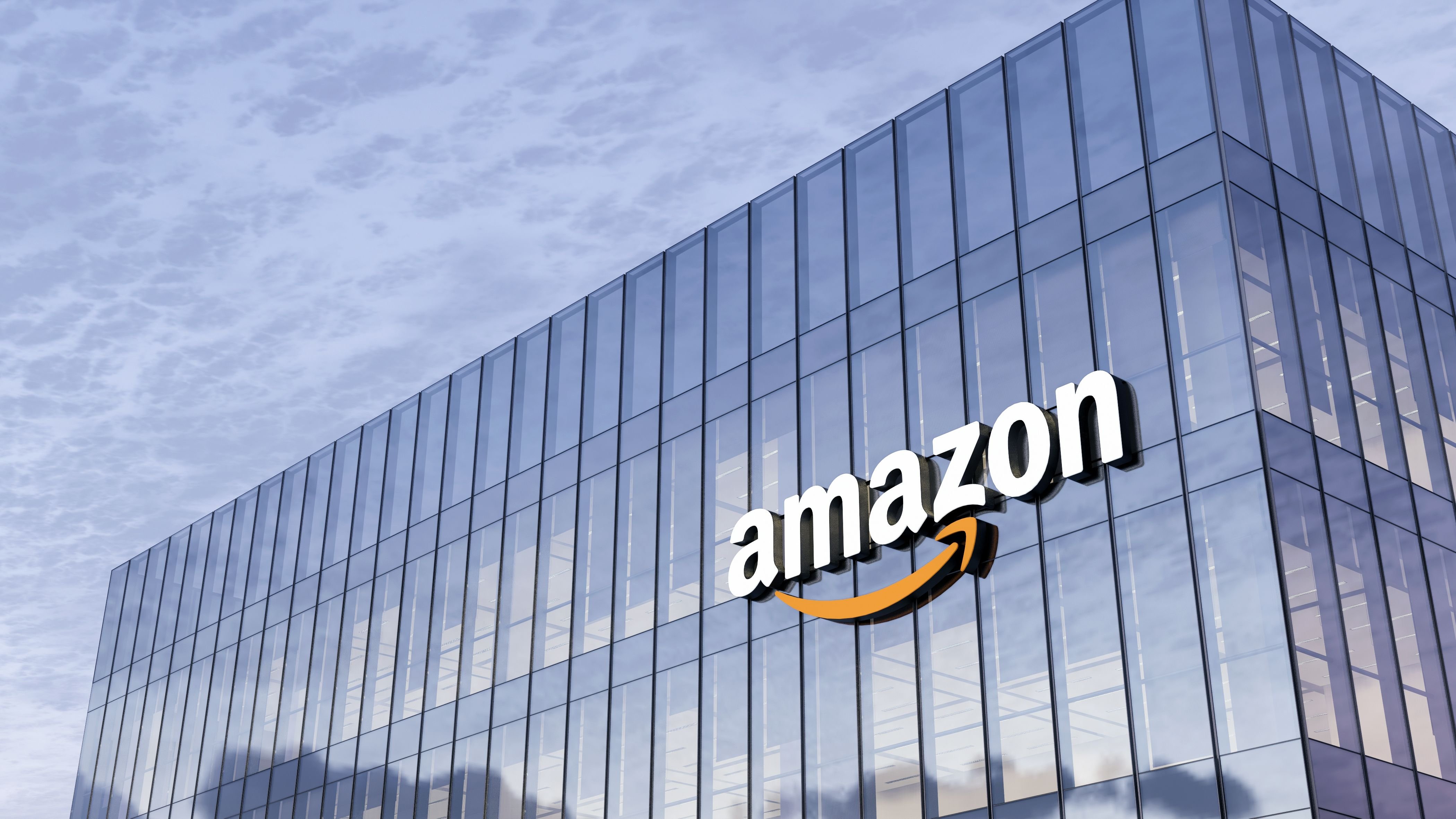 As reported by Ars Technica, the FTC is investigating Amazon's Prime membership scheme and looking into whether the company has used "deceptive" techniques to get customers to sign up.

Prime offers free delivery and similar benefits at a cost of $139 per year, and millions of Amazon customers have embraced it.

However, according to the FTC, apart from deceiving customers, Amazon is deliberately making it difficult to cancel Prime and thus treating its customers unfairly.

In a filing that was made public this week, Amazon attacked the FTC and described its investigation as "unduly burdensome" on both executives and employees -- at least 19 were reportedly served individual subpoenas.

Amazon told the FTC to "quash or limit" its demands, saying the agency's only goal is to "harass Amazon’s highest-ranking executives and disrupt its business operations."

Both Bezos and Amazon CEO Andy Jassy have been called to testify. According to Amazon, this would be a "tremendous burden on them" and the FTC should extend its deadlines.

In its filing, Amazon said that the FTC is denying at least one subpoenaed employee access to Amazon's legal team, claiming that one investigative hearing ended after just a "few minutes" because an Amazon lawyer was asked to leave.

It comes as no surprise that Amazon is trying to fight off investigations into Prime, seeing as the program "has been heralded as a linchpin" of its success in recent years, per Ars Technica. 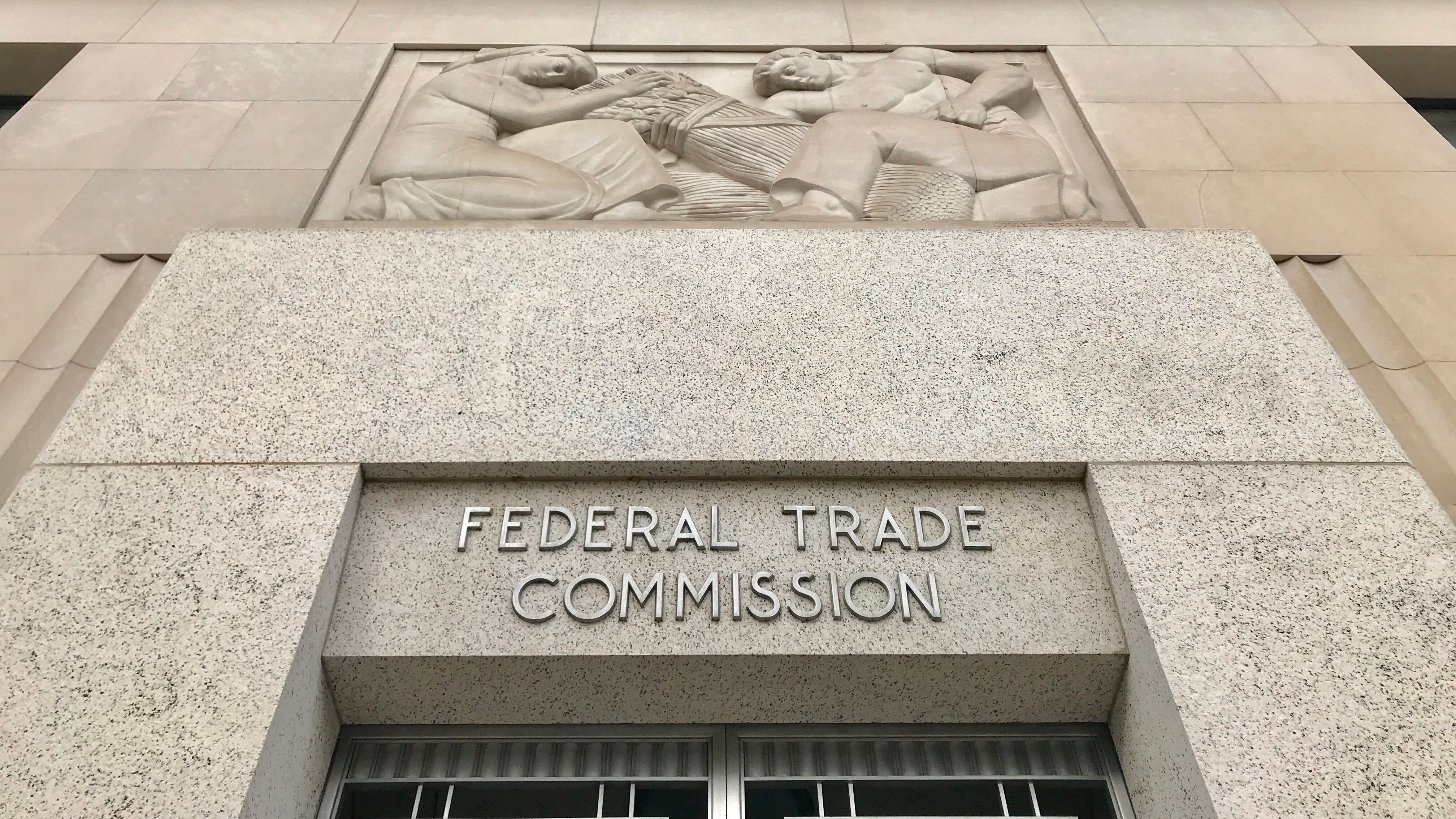 As soon as she was sworn in last year, FTC Chair Lina Khan made it clear that she plans to take on Big Tech.

As reported by Vox, before being appointed to the position, Khan was best known for her "Amazon’s Antitrust Paradox" paper, which took aim at not just Amazon, but several other tech companies.

Speaking about the future of anti-trust, Khan told Vox we will "continue to see major lawsuits culminate in the coming year, again focused on what we see as areas where Americans are most suffering from unlawful conduct in the marketplace."