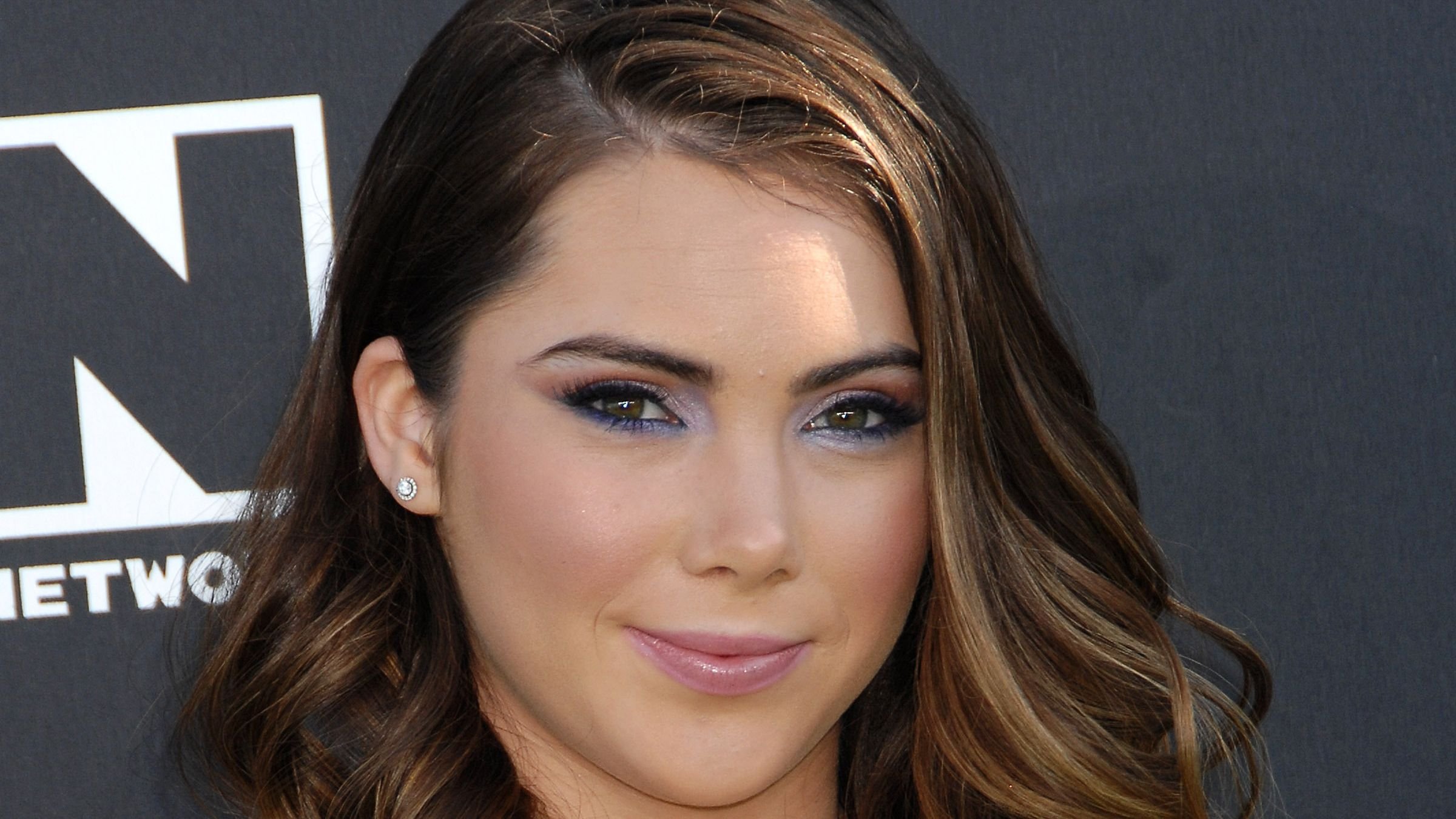 Former Olympic Gymnast McKayla Maroney might have bowed out of competing in games, but her fitness is one thing she keeps constant. McKayla has made being fit a part of her lifestyle, and fans get to see the result in her social media posts. Whether she is rocking a chic fashion statement, or lounging in a bikini, McKayla serves looks. 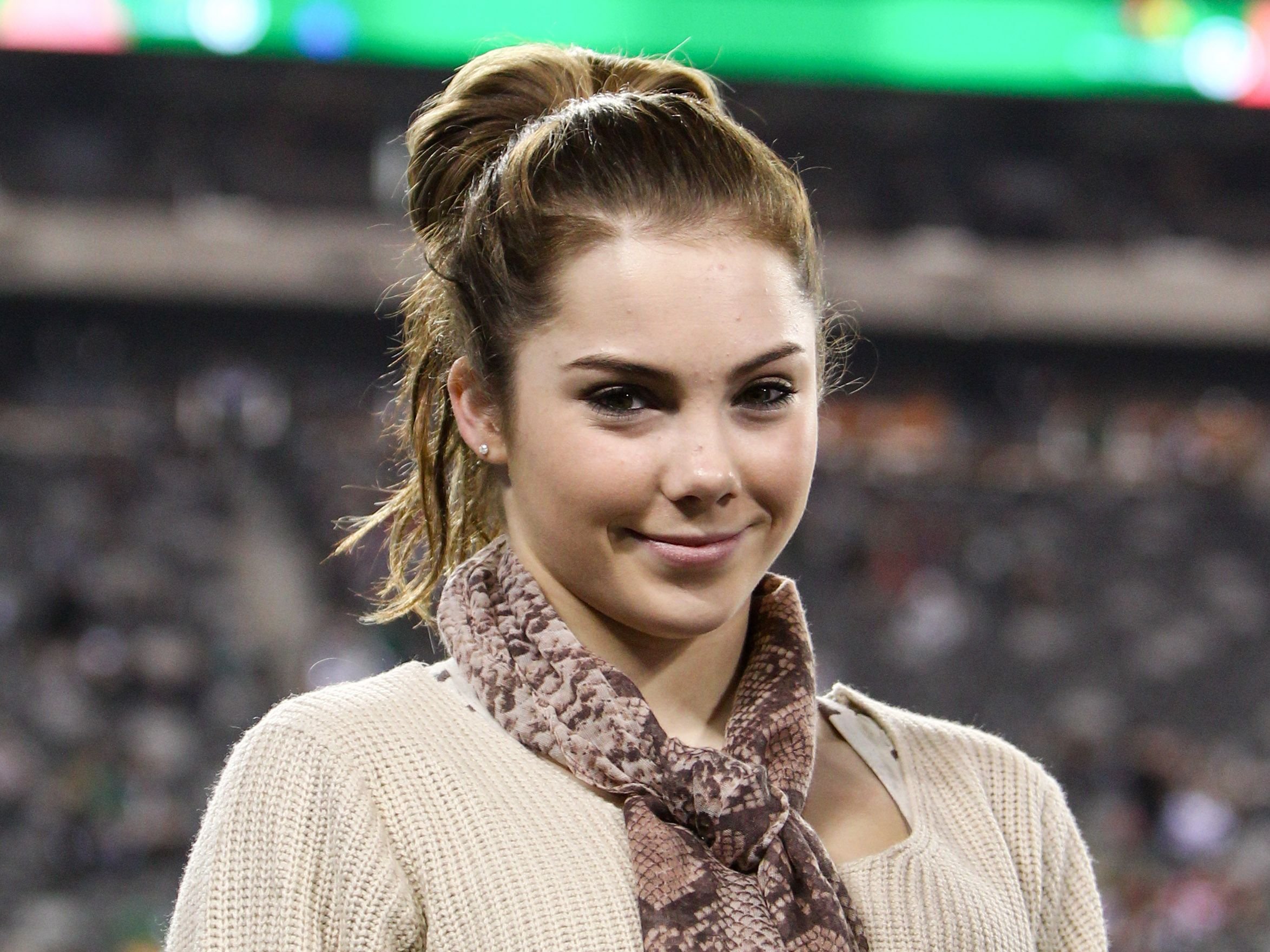 The American sportwoman showed she still got her amazing gymnast figure. She took to Instagram to share an eye-catching sunny outdoor snap. She posed in front of a beautiful tree with flowers and rocked a blue and white patterned two-piece bikini.

The bikini top displayed her enticing cleavage and toned midriff, while the classic bikini bottom showcased her gorgeous curves.

Maroney let her brunette hair down, with some coming to her side and another forming a shadow on one eye. She stared directly at the camera and sent shivers down the spines of her million admirers. 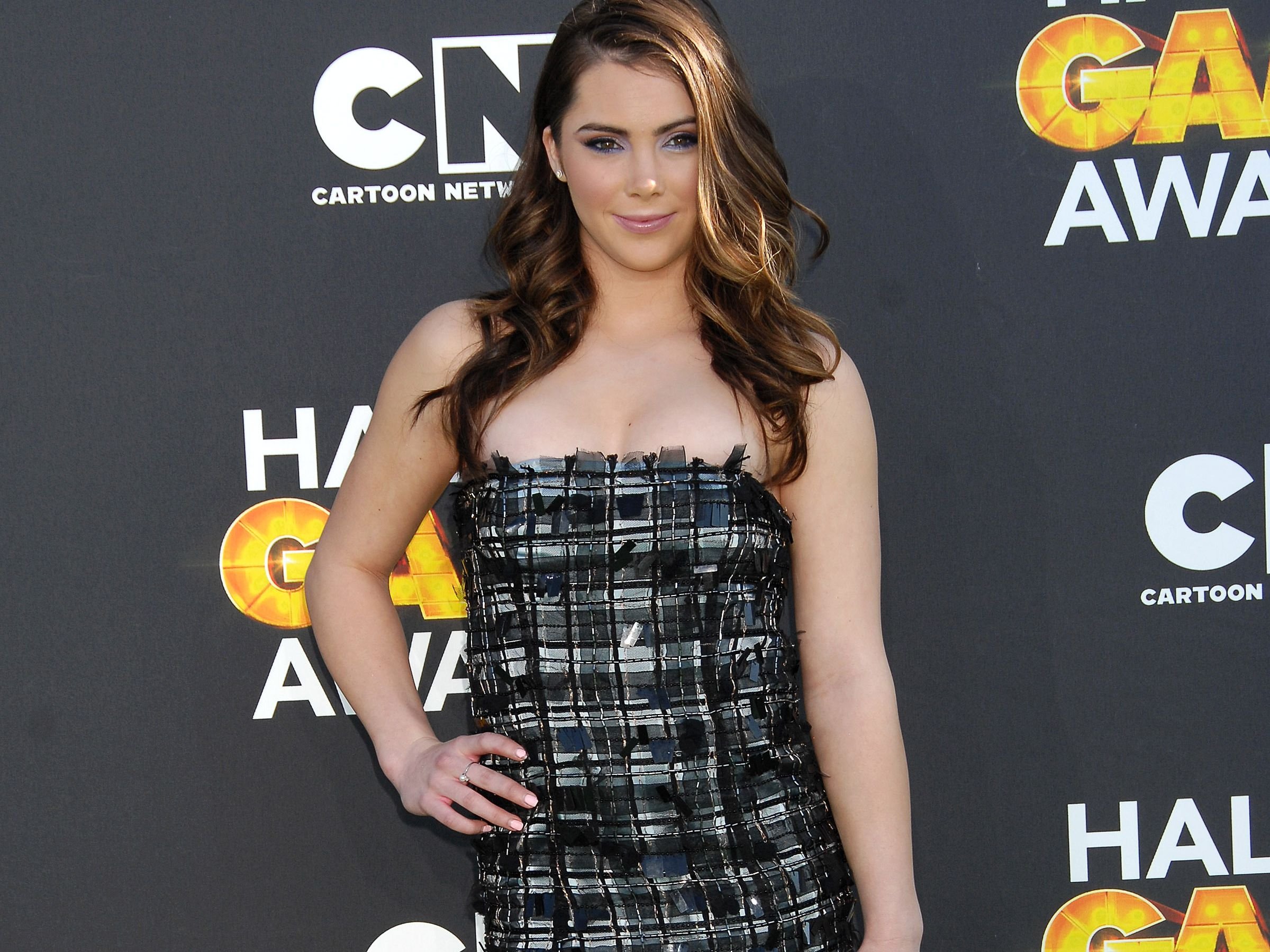 In another Instagram post, the former gymnast looked mesmerizing in a hot two-piece pink bikini. McKayla posed a selfie relaxing on a beach chair clad in a pink bikini. The bikini top had a little cut-out detail at the bottom and displayed her flat tummy.

The selfie gave a peek at her fabulous curves with the bikini bottom resting above her hips. She added a gold necklace and earrings to her look and showcased her flashy pink lips. She shared the exciting news of being the new face of Miage Skincare and posed with their new lip gloss.

Mental And Physical Cost Of Being A Gymnast

While McKayla is quite invested in being physically fit, she never neglects the mental aspects. Once during a Q&A on Twitter with fans, McKayla talked about the mental and physical cost her gymnastics career had on her.

A fan who is a gymnast's parent asked if McKayla had any regrets when she was a younger gymnast. People reports that the retired Olympic gymnast responded, "I don't regret it because I can now be a voice to help girls like your daughter, but I was extremely lucky to make the Olympic team,".

She further talked about young gymnasts knowing the possible costs because she was not informed, "For example that it would take me 5 full years to mentally and physically heal from the intensity of what I went through".

In another tweet, the former gymnast shared that she understood the challenges of doing sports, including the injuries, "I gave up on my 2016 Olympics dream cuz it would've killed me. That wasn't worth it to me.".

McKayla Open Up On Trauma

In 2017, the Olympian revealed she was sexually abused by a now-disgraced USA gymnastics doctor, Larry Nassar. In January 2018, Larry was convicted after being accused by over 150 women and girls of sexual misconduct. The gold-wining Olympian revealed her sexual abuse in a Twitter post in October 2017.

She shared that it went on until she retired in 2016. In 2018 during her first television interview about the allegations, McKayla also shared that the abuse was constant for over a decade. It started almost immediately after she started going to the disgraced gymnastics doctor. it is safe to9 say that the sports champ is now in a better place as she focuses on her mental health.