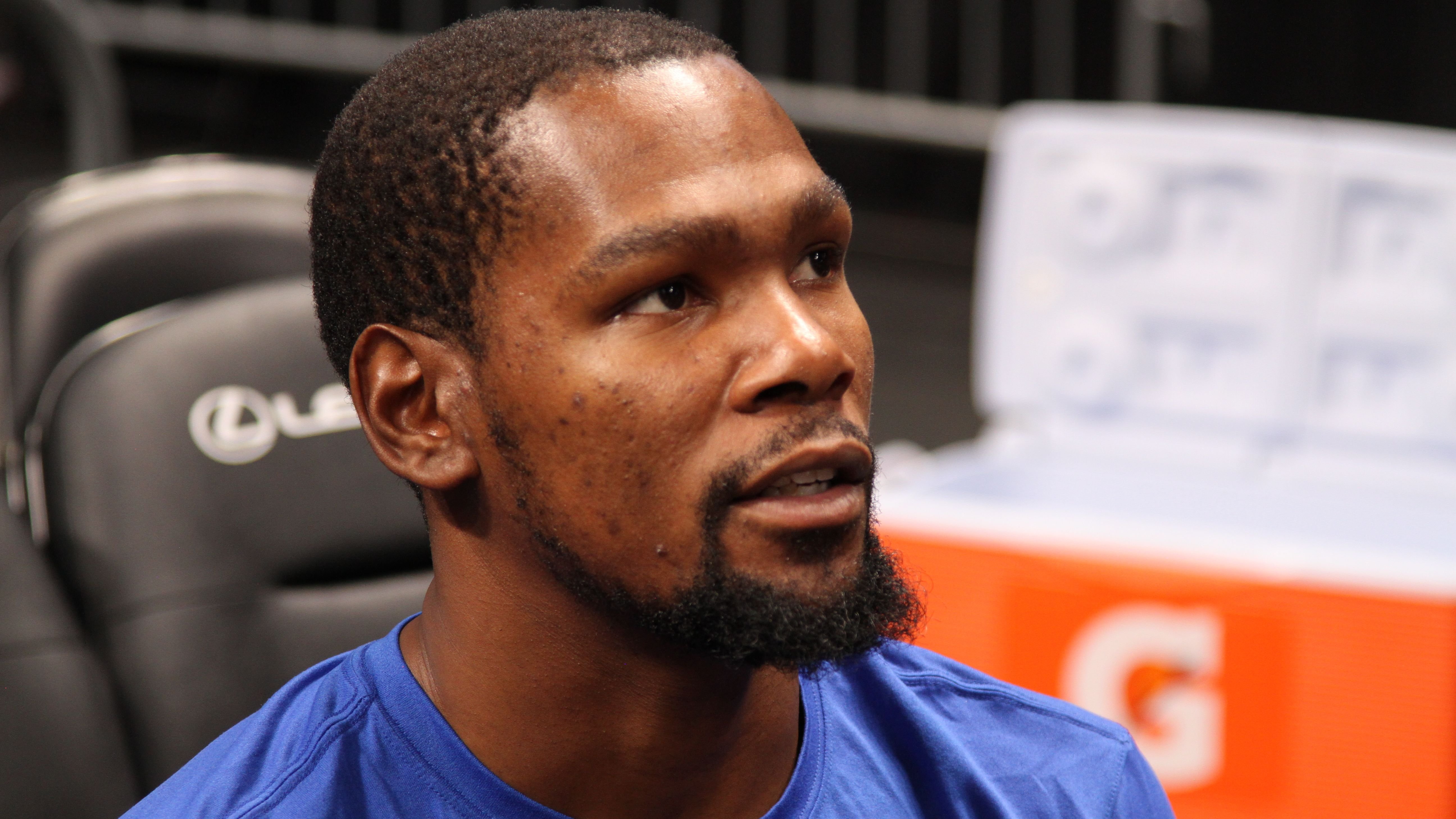 The Philadelphia 76ers headed into the 2022 NBA offseason to improve their current roster. The Sixers might have successfully acquired James Harden before the 2022 NBA trade deadline, but it only carried them as far as the second round of the 2022 NBA Playoffs.

If they want to strengthen their chances of dominating the Eastern Conference and winning the NBA championship next season, the Sixers should strongly consider adding another legitimate superstar who would complement Harden and Joel Embiid on the court. 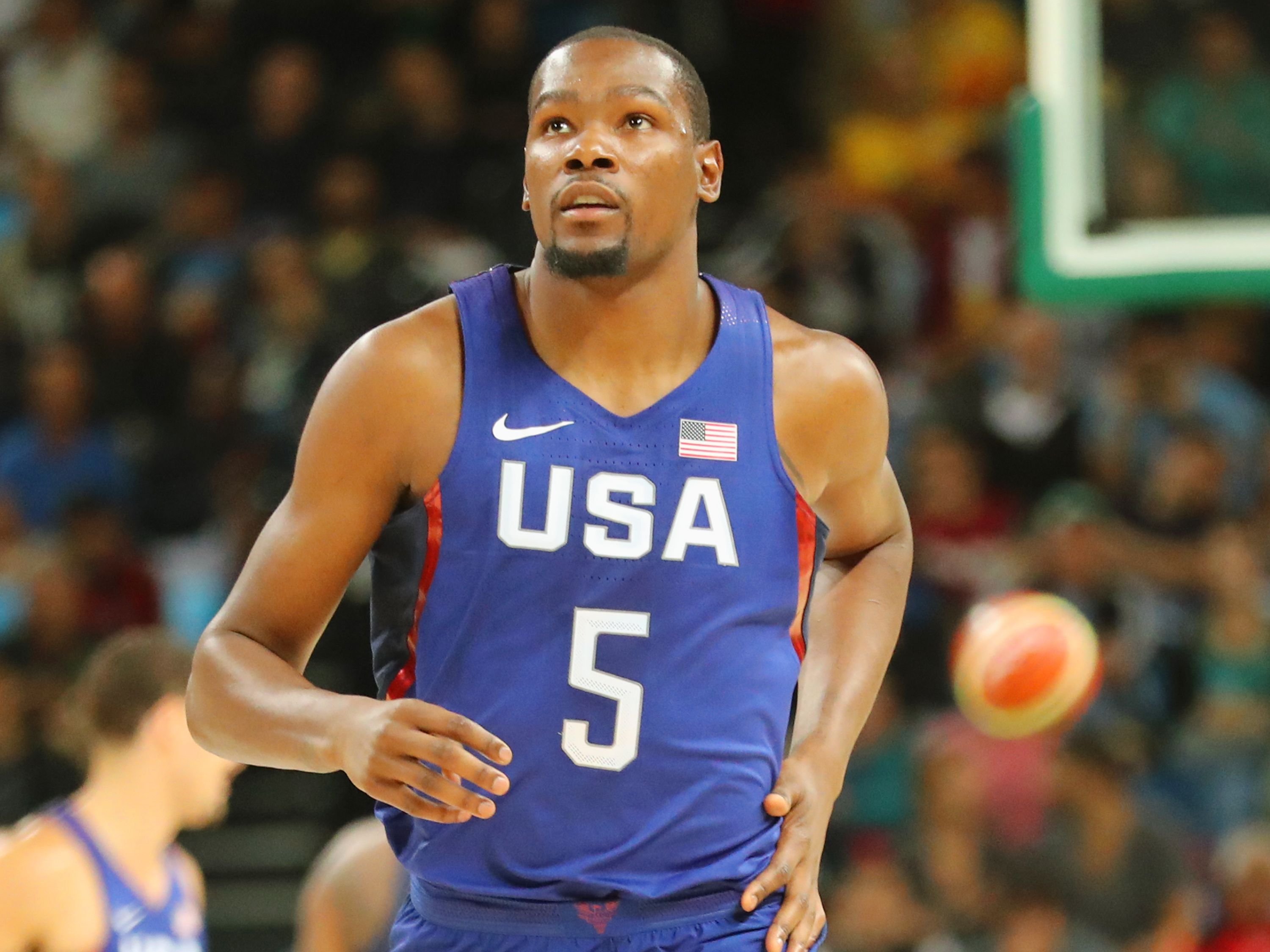 One of the NBA superstars currently being linked with the Sixers is All-Star small forward Kevin Durant of the Brooklyn Nets. In a Twitter post, NBA insider Jason Dumas of Bleacher Report revealed that Durant is urging the Sixers to find a way to bring Durant to the City of Brotherly Love this offseason.

"It's unclear whether Kevin Durant is interested in joining the 76ers, but Joel Embiid has made it clear to management that he wants them to exhaust every option to acquire Durant," Dumas tweeted. 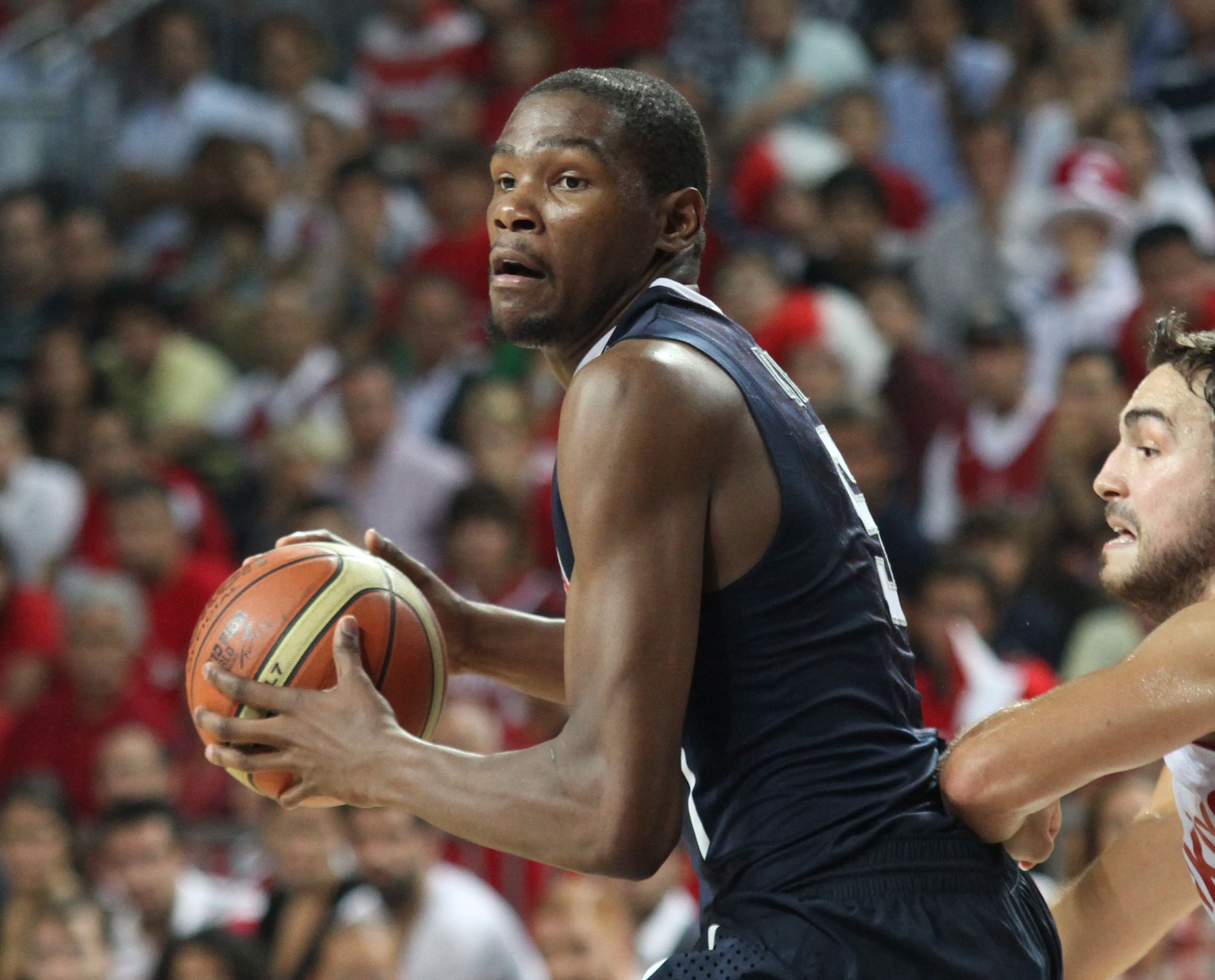 Though they gave up many trade assets to get Harden, the Sixers are still in a solid position to engage in another blockbuster trade with the Nets this summer. In a recent article, Grant Hughes of Bleacher Report came up with a hypothetical blockbuster trade idea that would enable the Sixers to acquire Durant from the Nets.

In the proposed trade scenario, the Sixers would be sending a trade package that includes Tobias Harris, Tyrese Maxey, Matisse Thybulle, and the rights to swap first-round picks in 2024, 2026, and 2028 to the Nets in exchange for Durant. 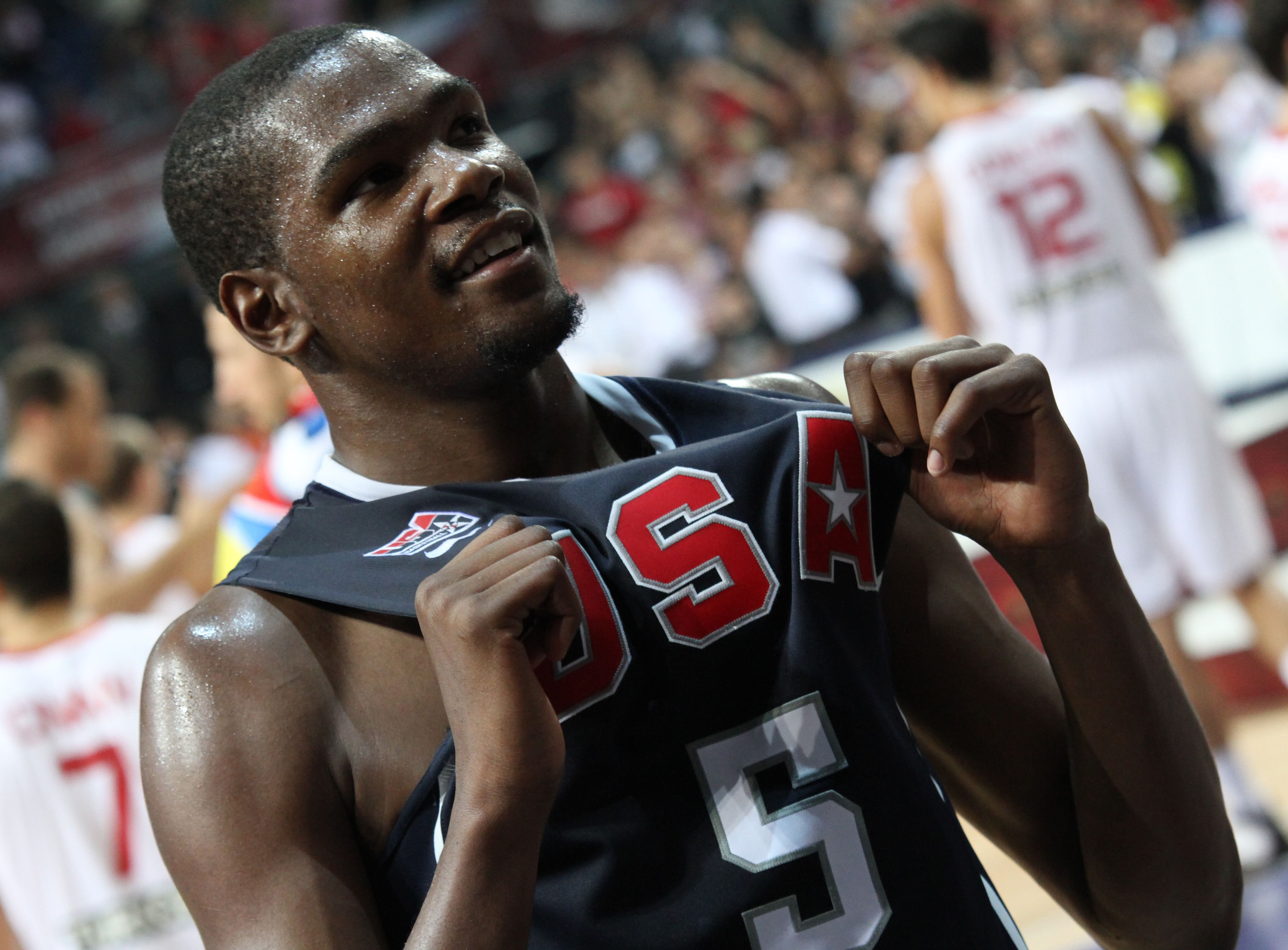 Sacrificing all those assets to land Durant should be a no-brainer for the Sixers, especially if they are serious about maximizing the championship window of Embiid. The potential arrival of Durant in Philadelphia would significantly improve the Sixers' offense and enable them to form a legitimate "Big Three" with Embiid and Harden next season. Durant would give the Sixers another prolific scorer, rebounder, on-court facilitator, defender, and floor spacer.

Last season, Durant averaged 29.9 points, 7.4 rebounds, and 6.4 assists while shooting 51.8 percent from the field and 38.3 percent from beyond the arc. Adding him to the core of Embiid, Harden, PJ Tucker, and Danuel House Jr. would give the Sixers a realistic chance of beating any powerhouse team in a best-of-seven series. 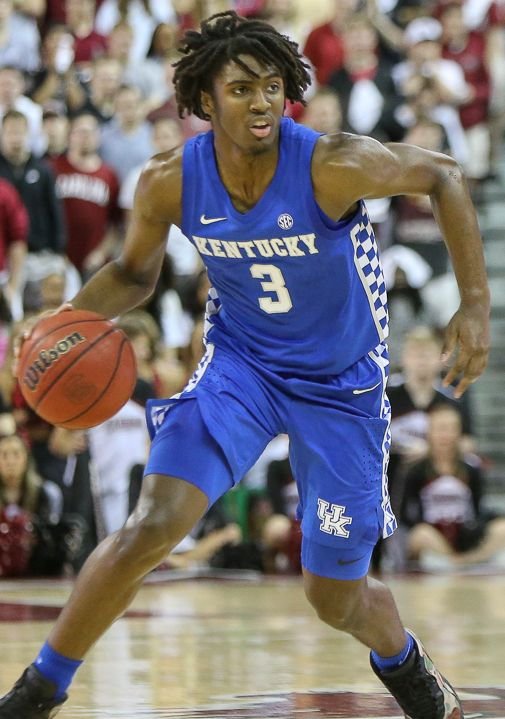 Though they are highly expected to seek a better offer from other NBA teams, the proposed blockbuster deal would be worth exploring for the Nets. By sending Durant to the City of Brotherly Love, the Nets would be reuniting Ben Simmons with Maxey and Thybulle, two young and promising players who have huge potential.

The Nets may not be thrilled to have Harris in return, but if they couldn't find a team willing to absorb his massive salary, they could try to help him rebuild his value and then flip him for more rebuilding assets before the 2023 NBA trade deadline.