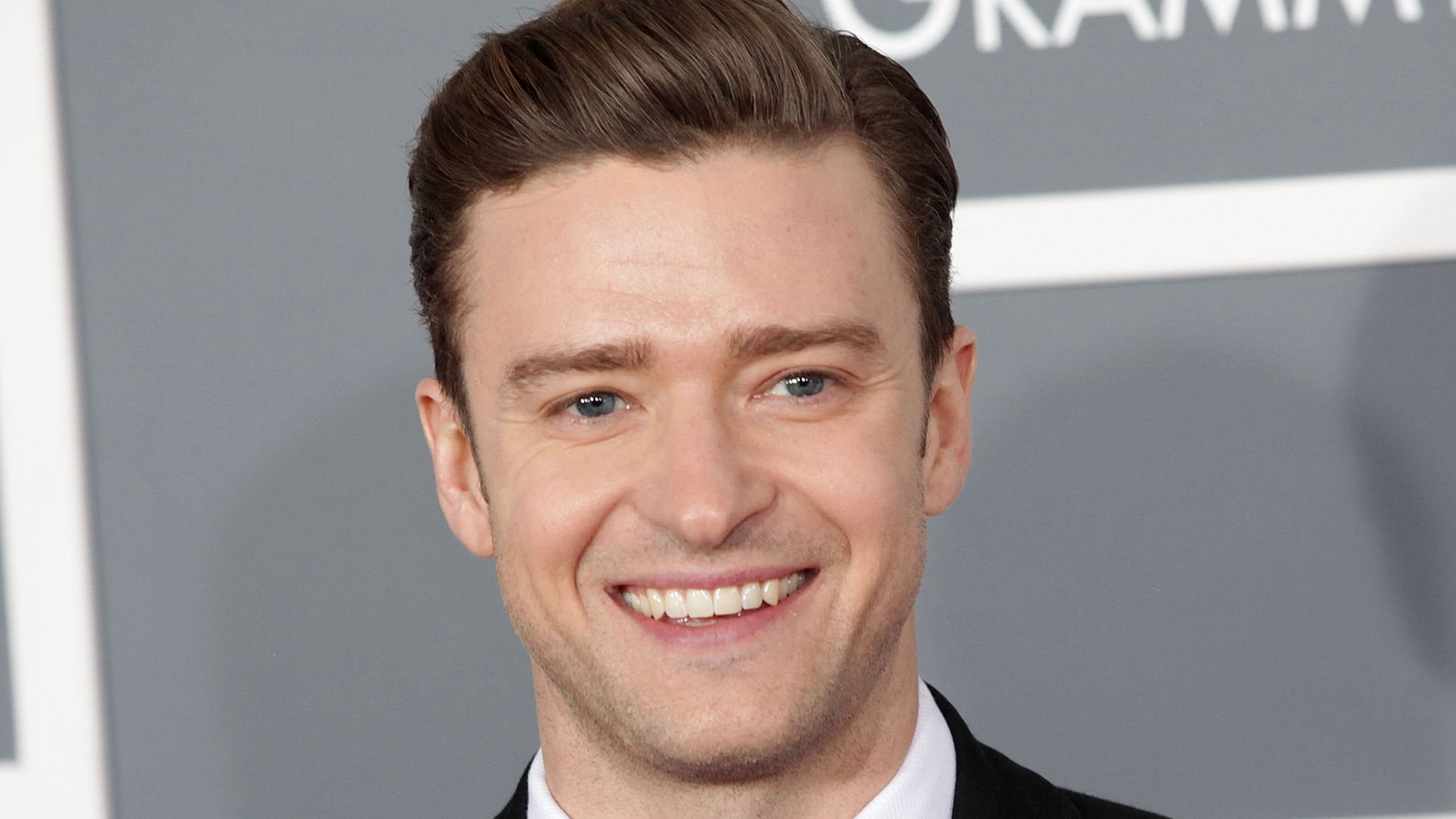 As the Ellen DeGeneres Show approaches the end of its final season, the beloved TV host welcomed back some of her favorite people to sit next to her one last time. 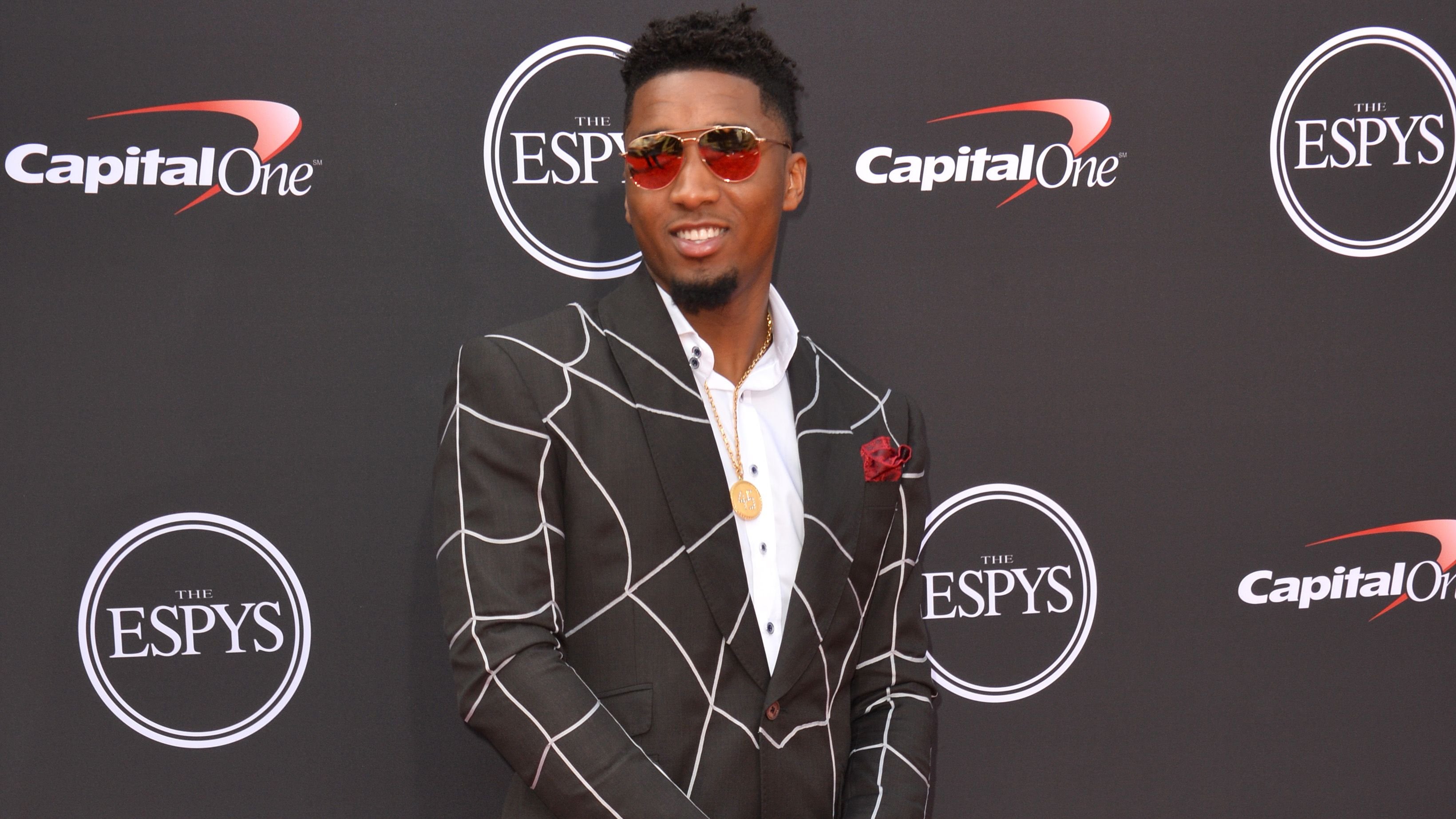 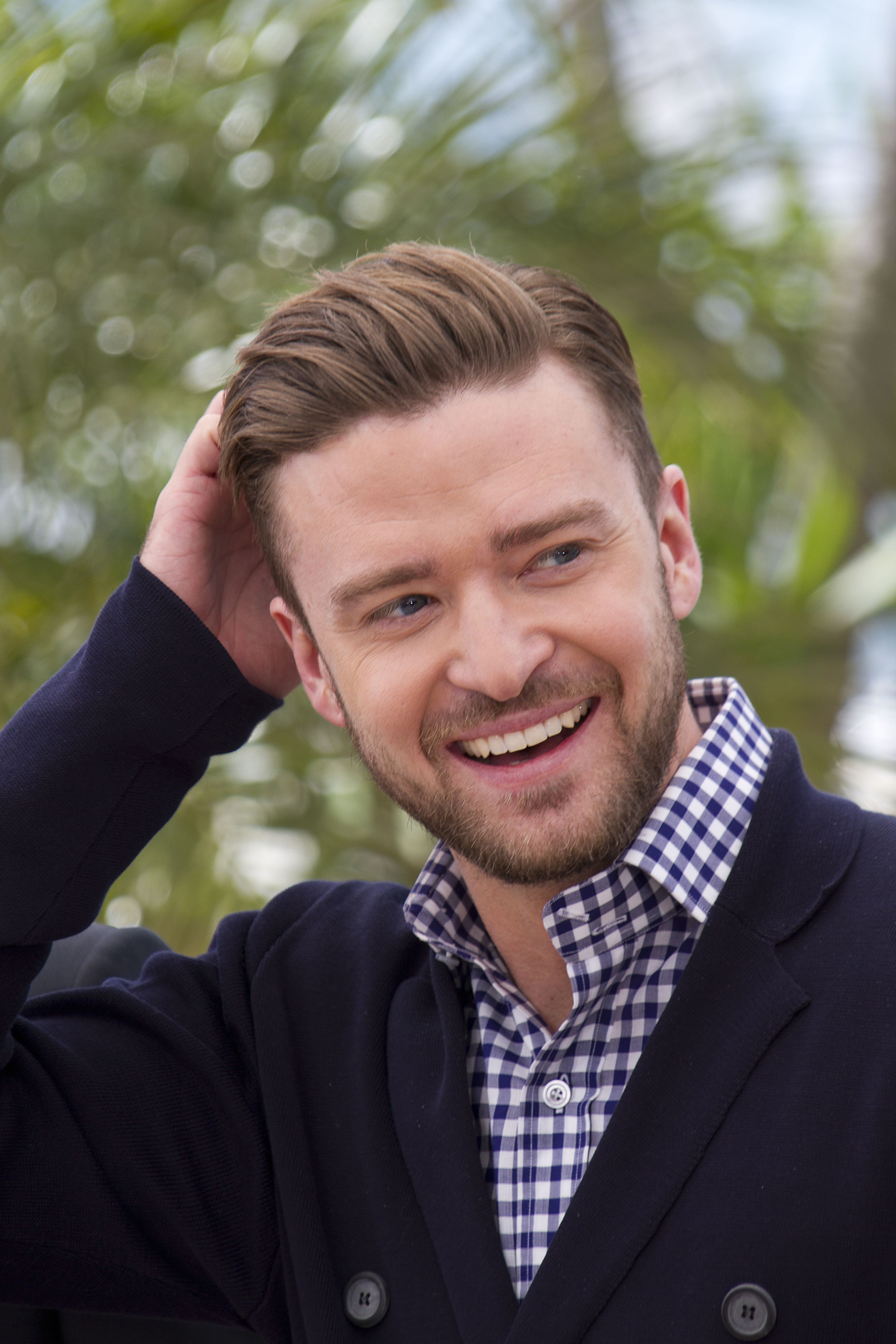 For what was his 24th time on Ellen, Justin Timberlake surprised the audience with his return and reminisced how he and Ellen became fast friends upon meeting for the first time at the House of Blues in Los Angeles.

“I would do these shows after the shows, when I was on tour, and in LA we played House of Blues and I think you were at that show,” he said. “It was like 1 AM. Alcohol was consumed, and we were like, ‘We're the best friends now!’” the singer added.

Ellen also recalled seeing rap star NAS at the event, thinking out loud how great it was to see him perform in such a close-knit setting like the House of Blues.

The SexyBack singer came prepared with a list of suggestions for Ellen to do during her ‘retirement’ which had much to do with babysitting and less to do with stuff she actually enjoys. The music sensation also chatted about being her second guest on the show back in 2003 when he was 22 years old and how they are both married now (him with two kids) almost 2 decades later.

Justin even got in the hot seat to answer some of Ellen's "Burning Questions" — but turned the tables on the TV host to instead ask her some questions of his own, which would reveal her love for Cheetos and pretty much any snack rhyming with ‘toes’.

Keith Urban And Ellen’s ‘One Hot Commercial For Phoenix’

Country singer Keith Urban, in what was his 20th time on the show also took a trip down memory lane to remind viewers of a hilarious cologne ad skit the two did some eons ago. Watch Ellen and Keith's One Hot Commercial for Phoenix in 2011 here:

The Country singer would then serenade Ellen with a beautiful rendition of his hit "Blue Ain't Your Color," and gifted her with his special guitar complete with a touching handwritten letter and signature from his wife Nicole Kidman.

Kevin Hart, Dave Spade, and Chelsea Handler, in a random pop-up, each wished Ellen their hilarious farewells and congratulatory messages, which couldn’t have been a better treat for the TV host and her audience.

Ellen airs weekdays on EllenTube and NBC at 3pm ET.