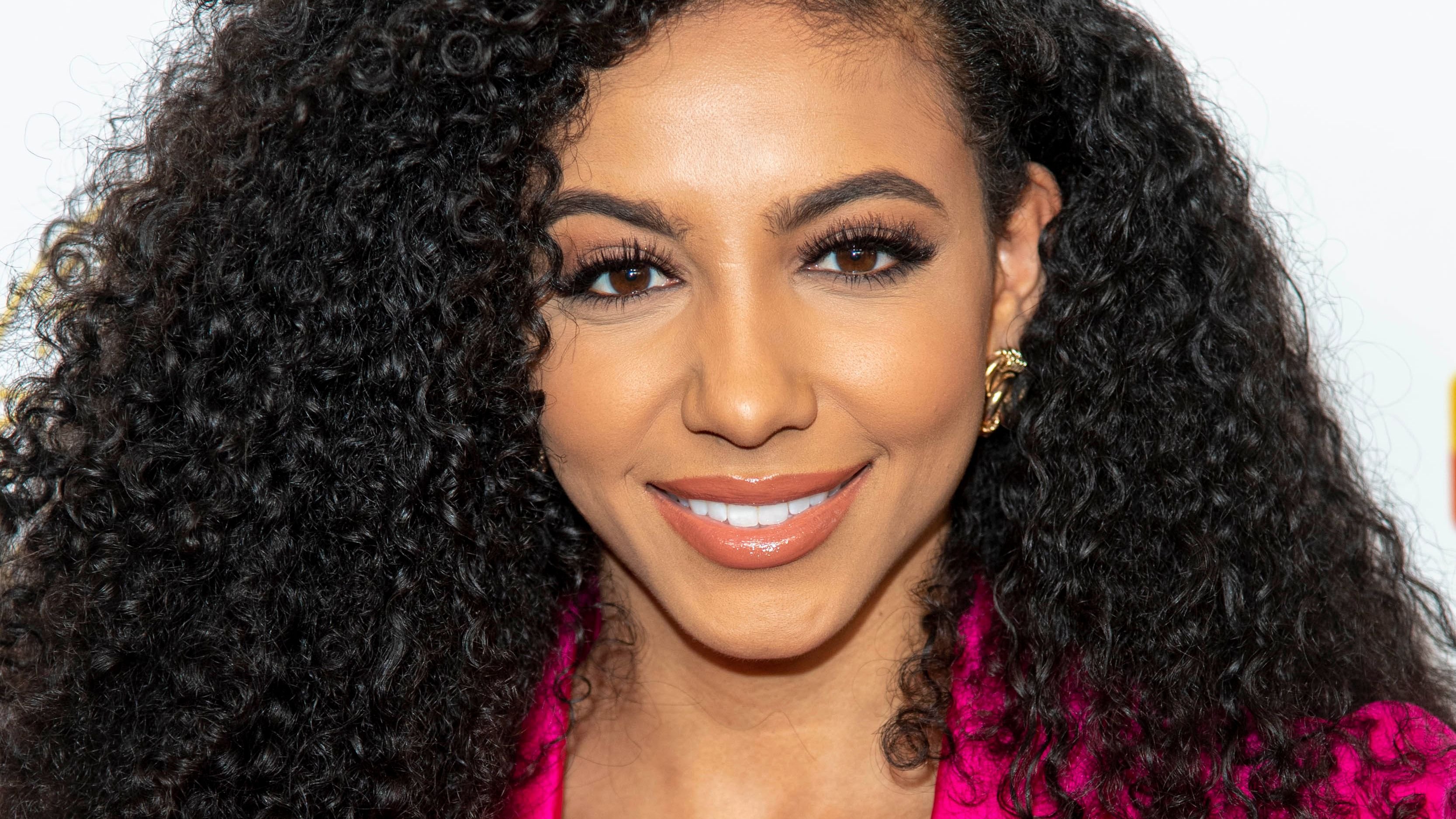 Former Miss USA Cheslie Kryst seemed to have a happy-go-lucky demeanor having made a name for herself in the public eye, and fought for social justice. However, Kryst dealt with a deep-seated depression that led to suicide in January 2022. In a recent episode of Red Table Talk, her mother gave an insight into what the late star went through.

Cheslie Kryst’s mom April Simpkins opened up about how her daughter suffered from depression but tried to combat it. She noted how Kryst often pushed back her depressive feelings to appear on TV. She also noted that the late beauty queen was active on social media, always smiling on TikTok and Instagram. Simpkins also bared it all as she revealed that her daughter penned a last letter. In it, Kryst wrote of how much she loved her mother. The content read:

The heart-rending write-up read on with Kryst mentioning that she wishes she could remain within her mother but could not bear what she described as “the crushing weight” of sadness and loneliness. 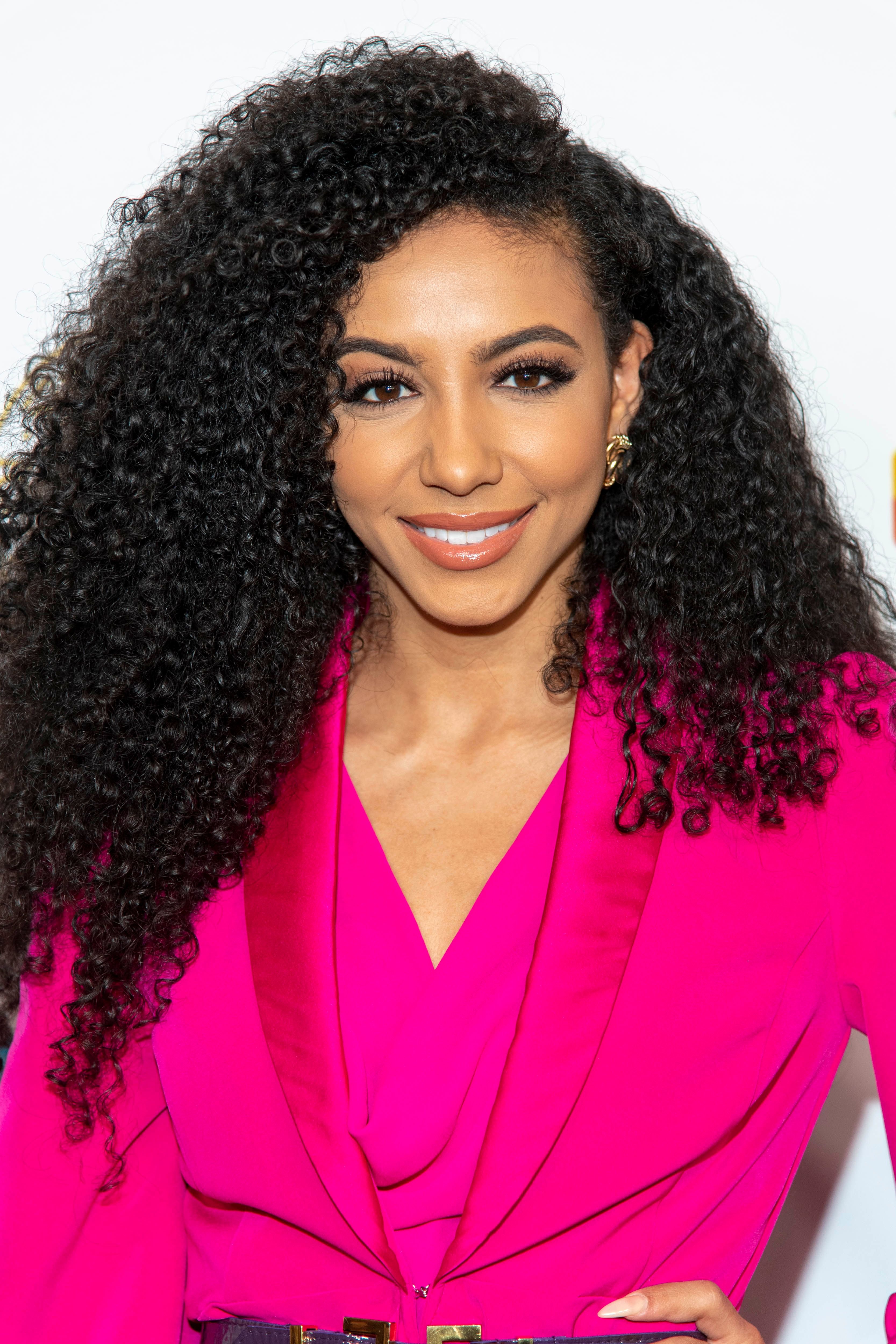 Simpkins' interview on the Red Table Talk marked her first since the tragedy struck. The heartbroken mom who teared up as she read her daughter’s letter took the moment to sensitize the public on high functioning depression.

She noted that depression did not always come in the form of inactivity. In her words, “Depression is not always marked by people laying in bed." Simpkins noted that there were people who dealt with depression but a high-functioning one, and that was how Kryst lived.

How Kryst Dealt With Depression 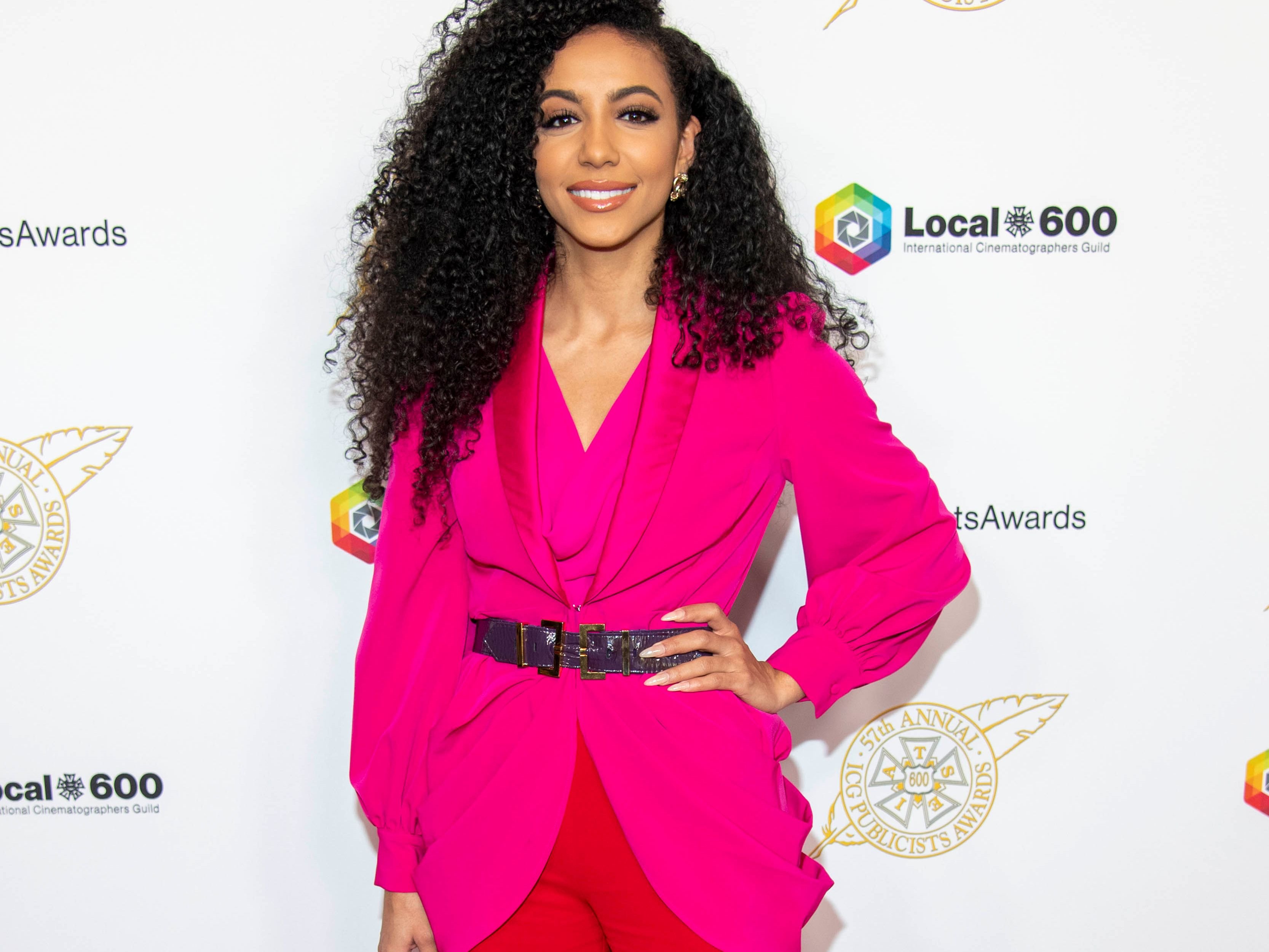 According to Fox News, Simpkins revealed that there had been a time in Kryst’s life when she attempted suicide. She noted that the experience brought them closer. She relayed that her late daughter started showing signs of depression in her early 20s.

The mom-of-six explained that at a point Cheslie got better and was taking the right steps. The late star started visiting a counselor, and also seemed to have a good sleeping routine. Simpkins added that Cheslie knew how to have great conversations, often shifting attention onto her counterpart and not herself.

During her lifetime Kryst wore several hats and she excelled at every one of them. The star worked as a news correspondent for Extra and bagged two Emmy nominations. In 2019, she wielded the Miss USA crown and also broke the record as the oldest woman to wear the crown. Kryst was a division one athlete and until the time of her death, she actively fought for social justice.