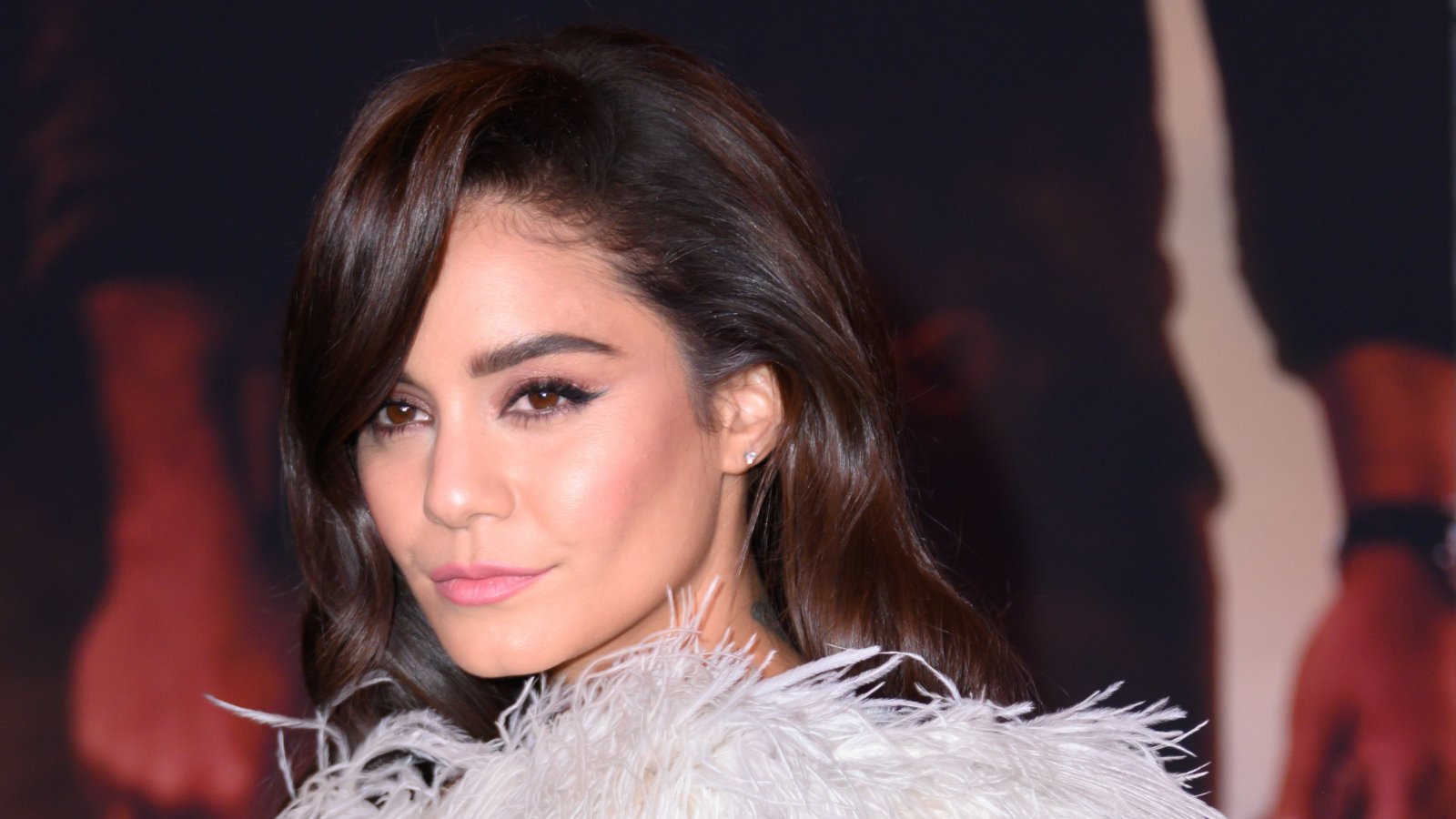 Vanessa Hudgens’ list of romantic relationships is shorter than most Hollywood stars’ but that doesn’t mean her love life is boring. Though the 33-year-old actress and singer hasn’t dated that many people, she’s actually been in relationships for much of her two-decade career.

Hudgens is a long-term commitment kind of girl – her first public romance lasted five years and her longest was nine years. Her most recent relationship is one year old and going strong so far. 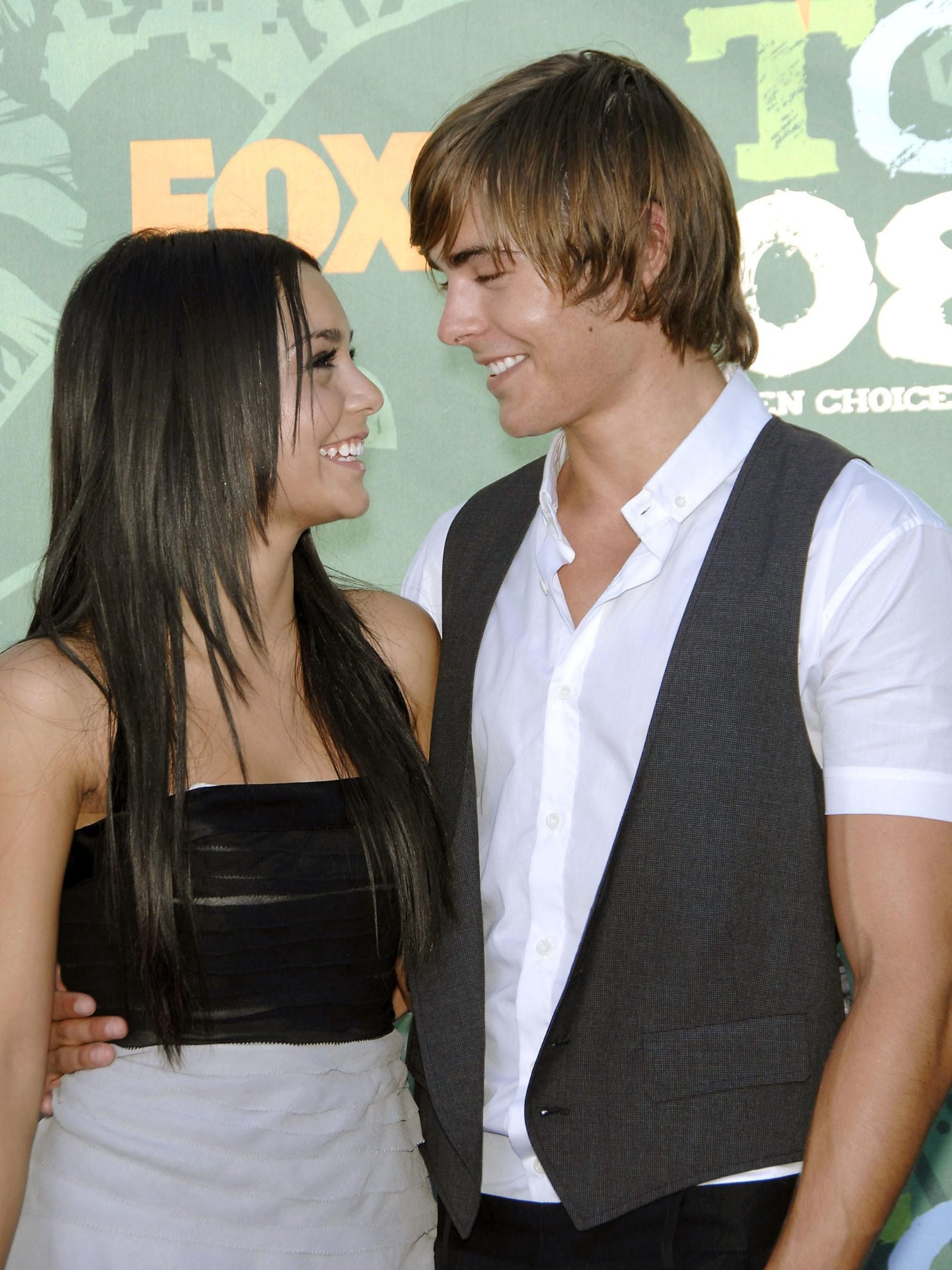 Hudgens dated her High School Musical costar Zac Efron from 2005 to 2010. The “Zanessa” romance began shortly after they auditioned for the show, when they felt instant chemistry while reading for a scene.

However, their busy work schedules led to the end of the relationship after five years. The Princess Switch star opened up to Shape about the breakup, saying, “Long-distance relationships are hard no matter what. When you don't have face-to-face time, it's just different. Having an iPhone helped, but it just wasn't the same.” 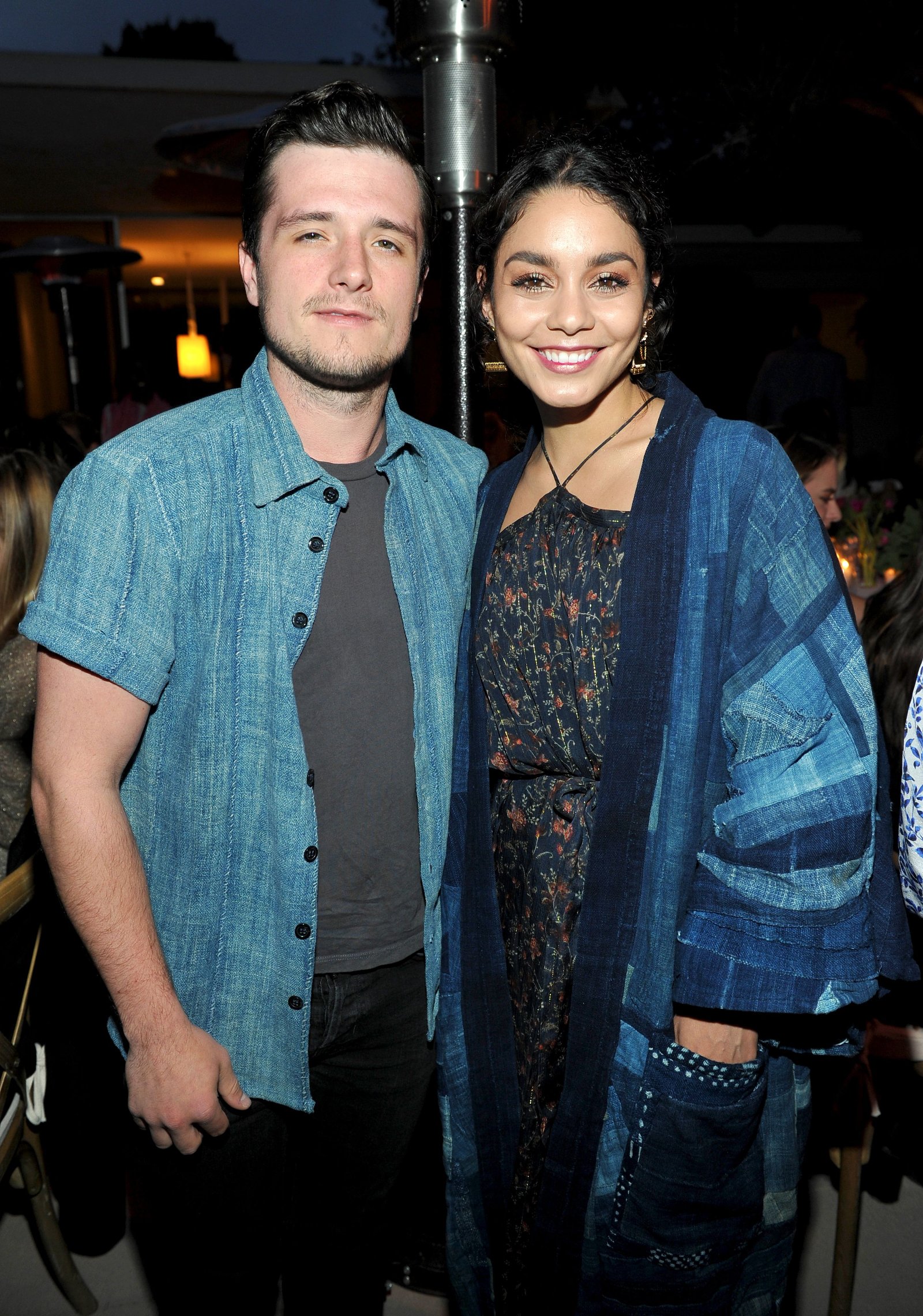 Though neither Hudgens nor her Journey 2: The Mysterious Island costar Josh Hutcherson officially confirmed this romance, there were a lot of clues that they dated. They reportedly hooked up in early 2011 but the following year, while promoting their movie on Australia’s Today show, they (sort of) announced their breakup when Hutcherson said, “We were [going out] at one point but she broke my heart — no I’m just kidding. That was a while ago. We're just really good friends now.” 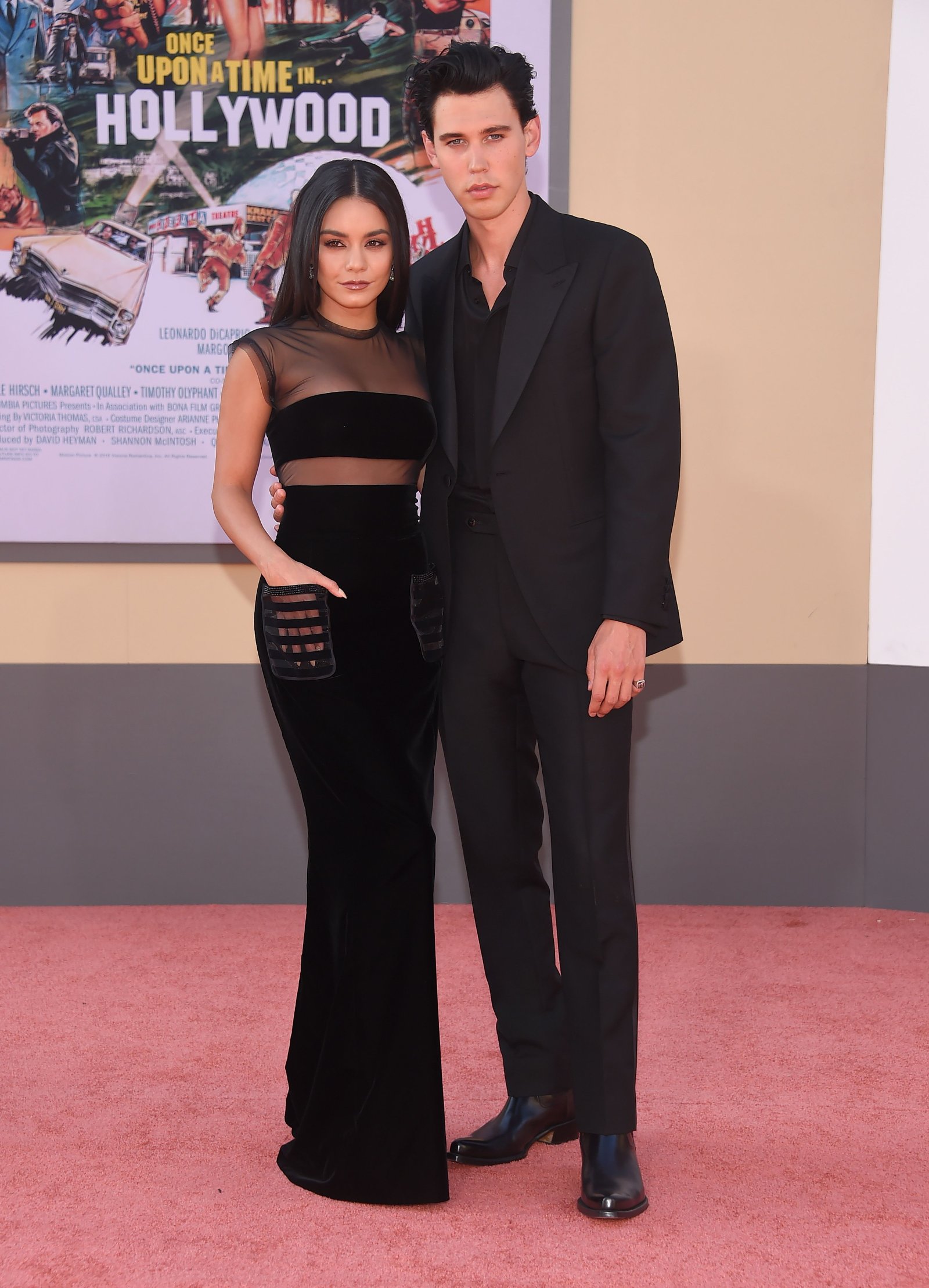 The Sucker Punch actress’ longest relationship was with Austin Butler, which lasted from 2011 to 2020. She and the actor sparked dating rumors in September 2011 and then made their red carpet debut as a couple at the Journey 2: The Mysterious Island premiere several months later.

In late 2019, however, rumors started circulating that the pair had broken up. E! confirmed the news in January 2020, when a source said, “They’re just shooting on two different continents and it’s a matter of distance. There is no bad blood at all, and they have a lot of respect for each other.” 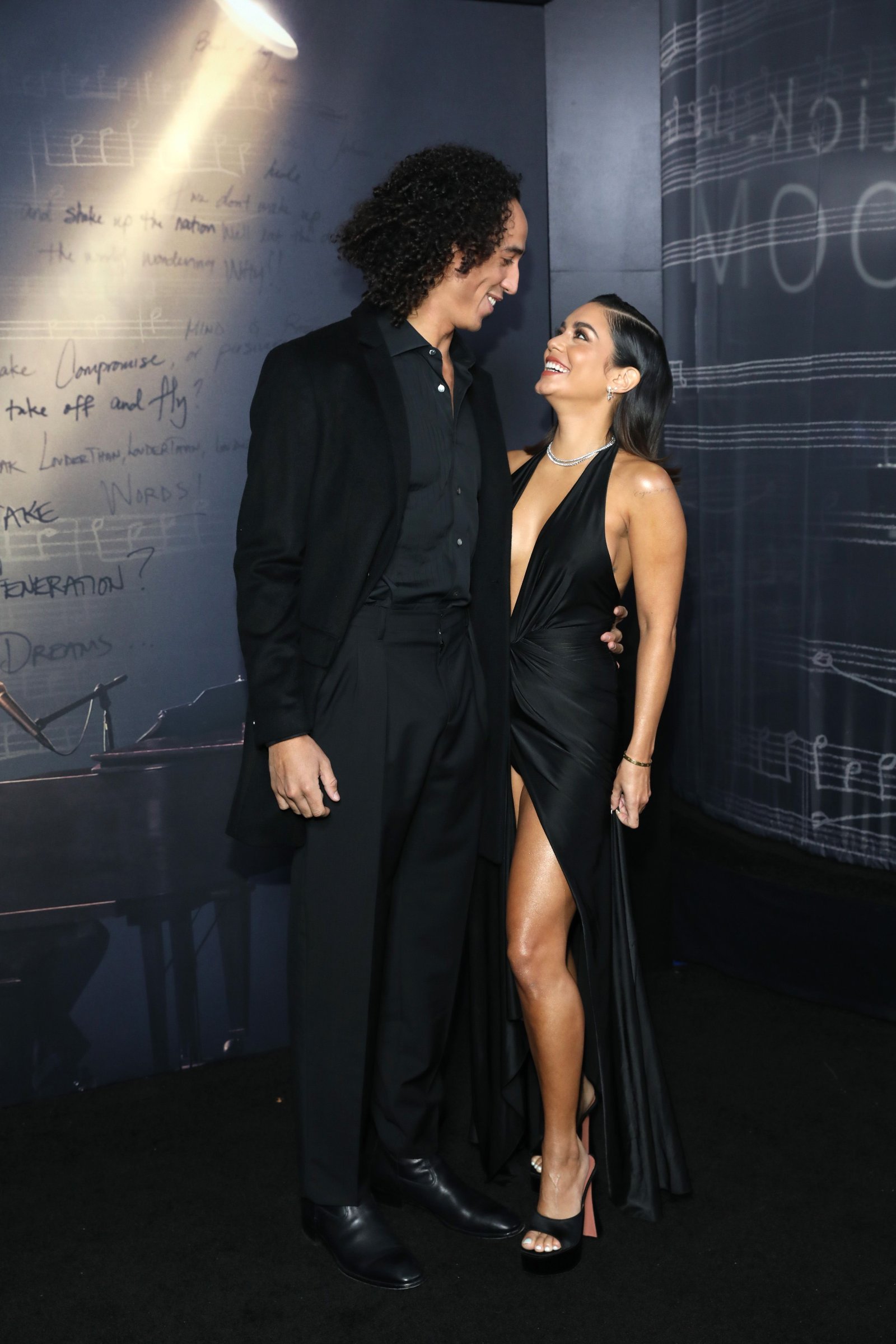 Nearly a year after splitting from Butler, Hudgens found love again with professional baseball player Cole Tucker, who’s a shortstop and outfielder for the Pittsburgh Pirates. The two first sparked romance rumors back in November 2020, when a video came out showing them in a tight embrace during a date night.

The Second Act star made the relationship Instagram official on Valentine’s Day in 2021 with a photo of them locking lips, which she captioned, “It’s you, it’s me, it’s us.”