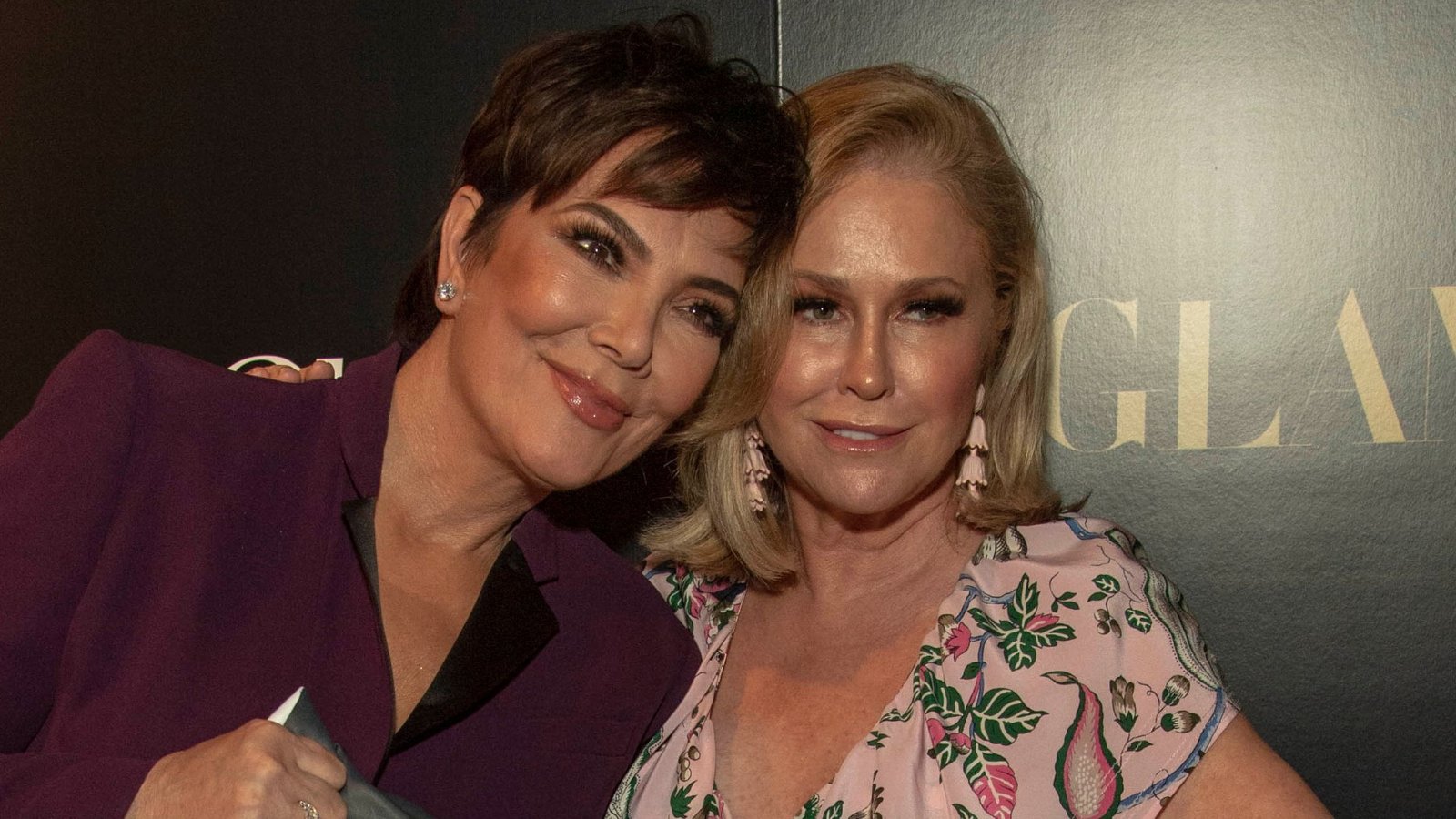 Kris Jenner is facing new rumors regarding her potential addition to the Real Housewives of Beverly Hills cast. 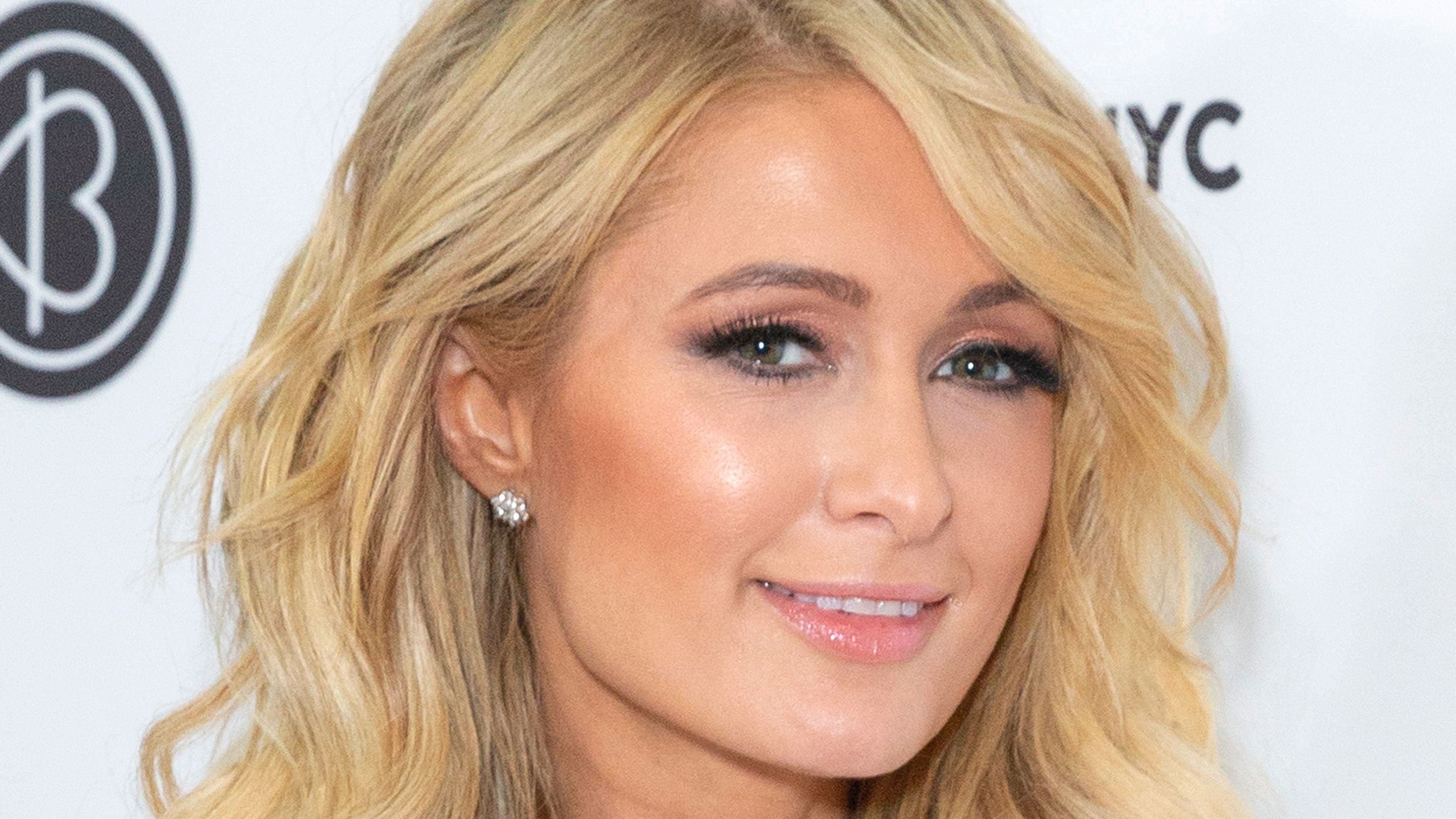 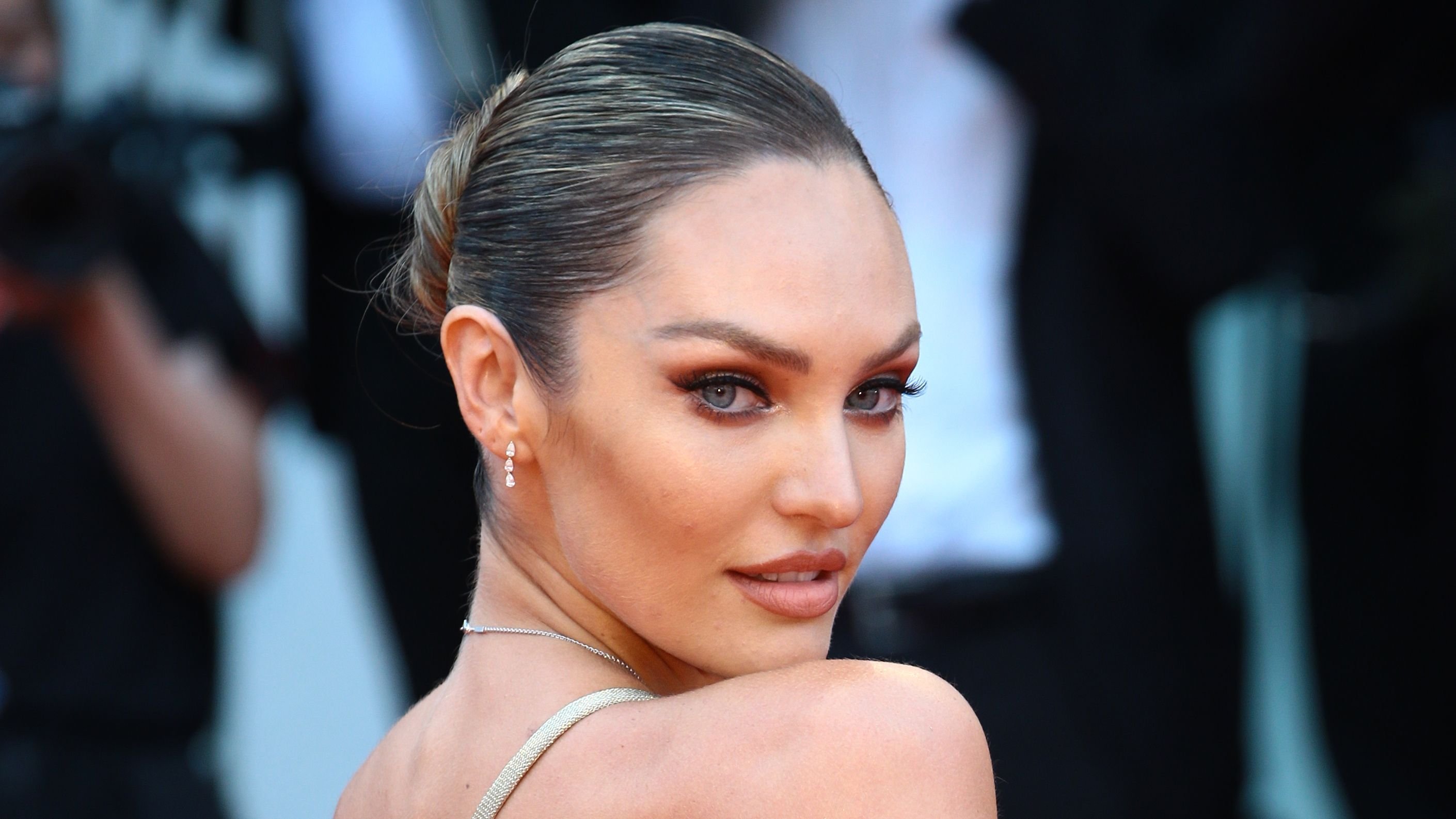 Kris Jenner Has Long Been Tied to the Show 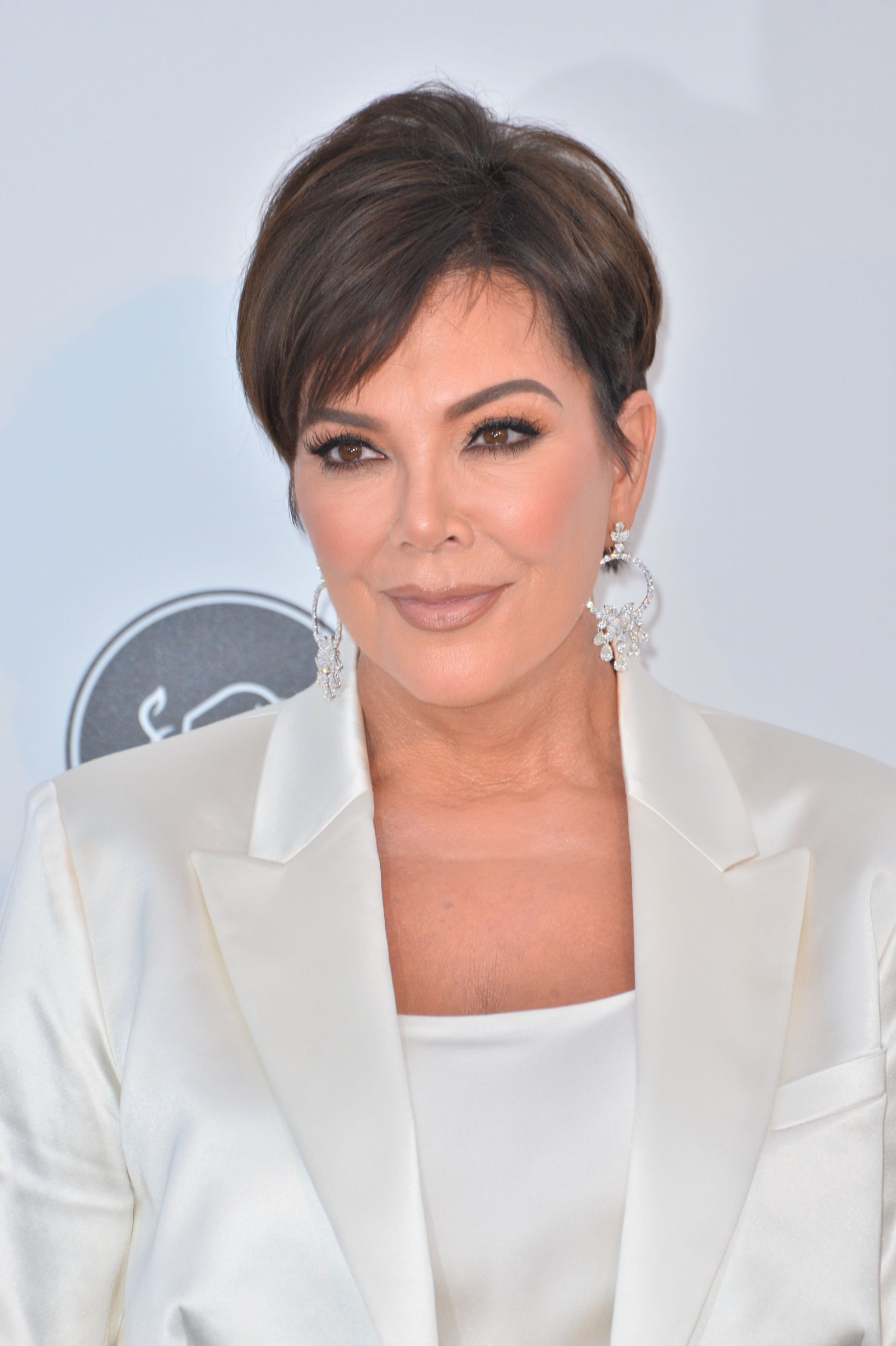 As longtime fans of The Real Housewives of Beverly Hills well know, Kris Jenner has long been tied to the show -- and that's likely due to her ties to the show.

Although Jenner has never been featured in an official role on the Bravo reality series, she's been part of a number of filmed events due to her closeness to a number of women on the cast, including Kyle Richards, Kathy Hilton, and Lisa Rinna.

While Jenner's addition to the series is still yet-to-be-confirmed, a recent report claims she may be ready to consider. 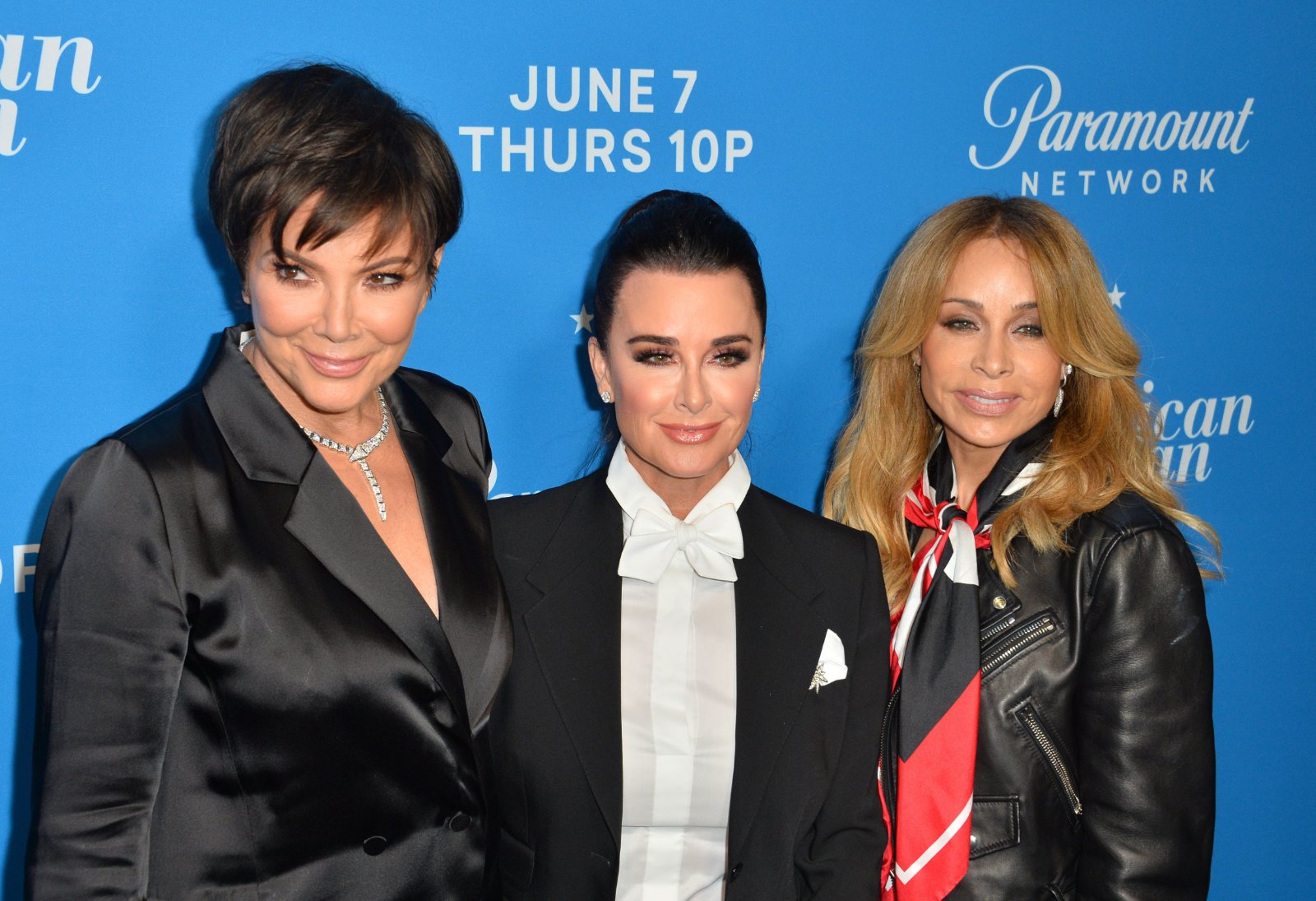 “The buzz is she’ll come onto the next season as a friend of the cast, but will eventually replace Lisa Rinna," an insider revealed to Life & Style magazine earlier this month, via Reality Blurb. "It’s causing quite a stir among the ladies."

“Kris knows a good opportunity when she sees one. Of course, she’s excited about the family’s Hulu series and appearing on it, but Housewives is a whole different ball game,” the source went on to reveal. 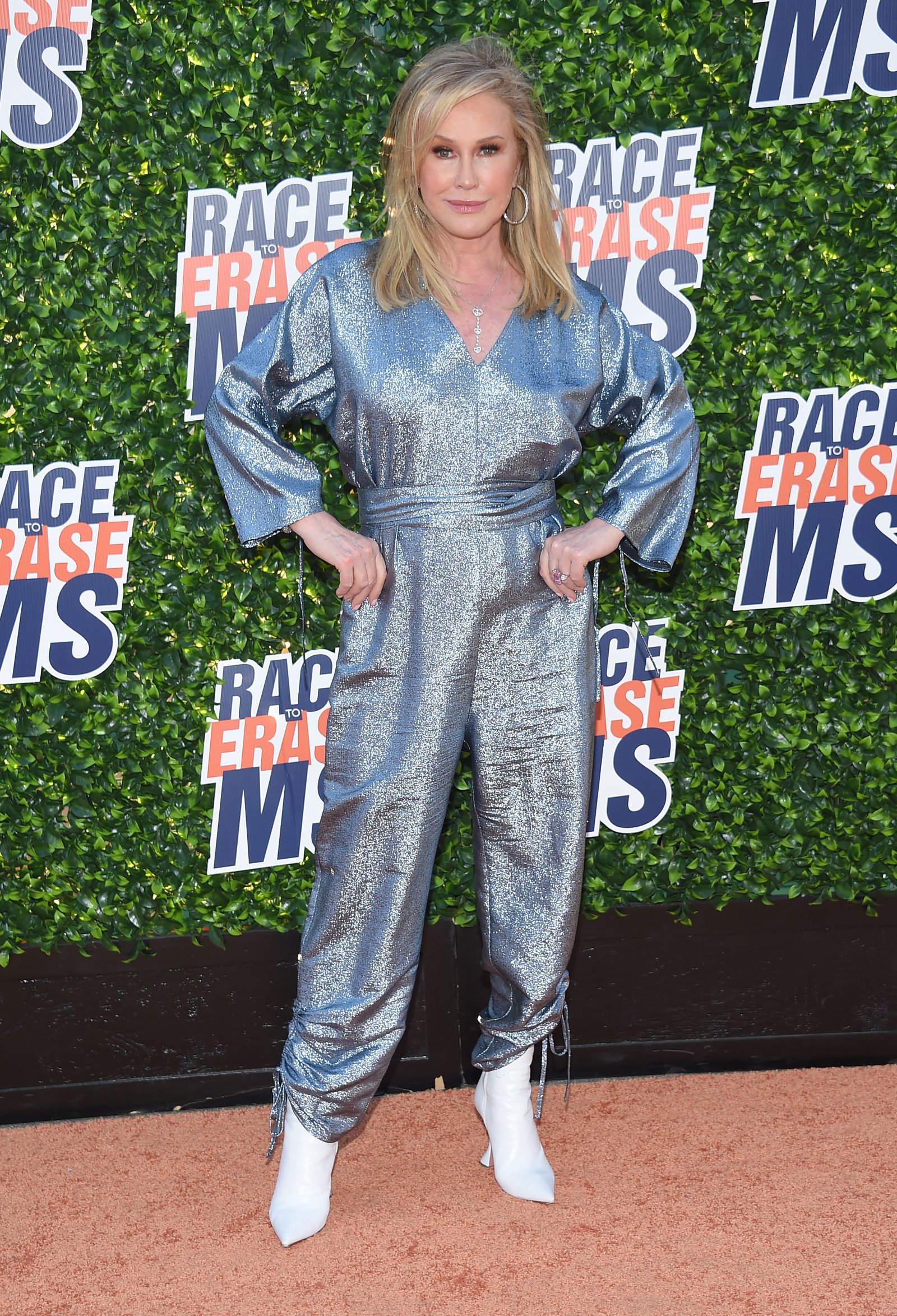 While appearing on the January 26 episode of Watch What Happens Live, Kathy Hilton was asked about the ongoing rumors surrounding Jenner's potential additions to the Real Housewives of Beverly Hills cast.

"I would love it if she would but I think she’s so busy, I don’t know," Hilton admitted. "We all play together so I never say never about anything but I don’t like to be presumptuous. I never thought I would."

What Has Andy Cohen Said About Kris Jenner Joining 'RHOBH'? 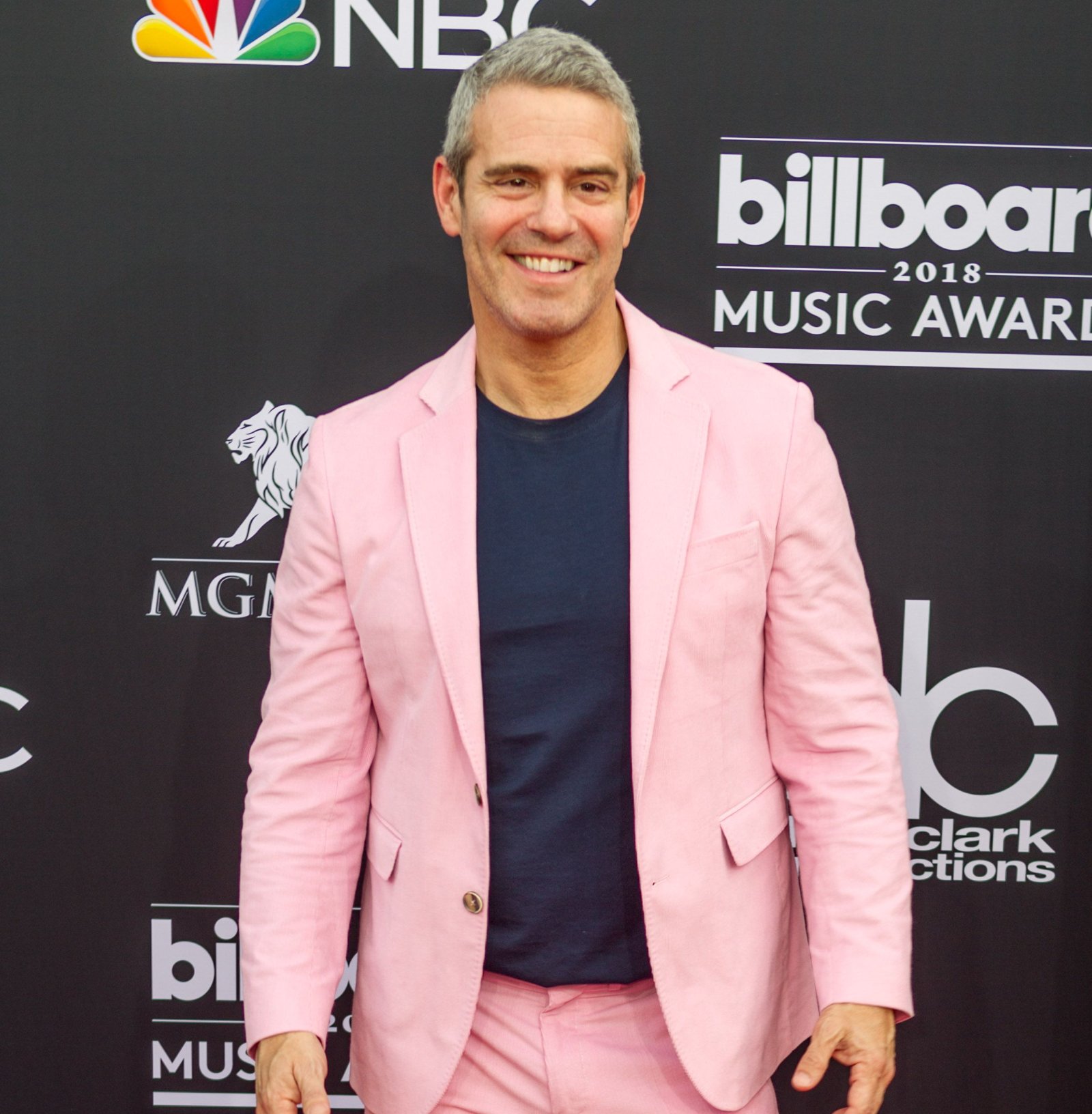 "She would be a huge get," Cohen told his listeners on an episode of his SiriusXM show Andy Cohen Live in September 2020, via Entertainment Weekly.

Still, Cohen don't believe Jenner would be open to appearing on the show because she would not be given the producer duties she had throughout her time on Keeping Up With the Kardashians, which concluded its final season on the E! Network in June of last year.

"She wouldn't have control over the edits, so I think for someone who is used to having so much power over a show, I can't see her surrendering that power," he explained.