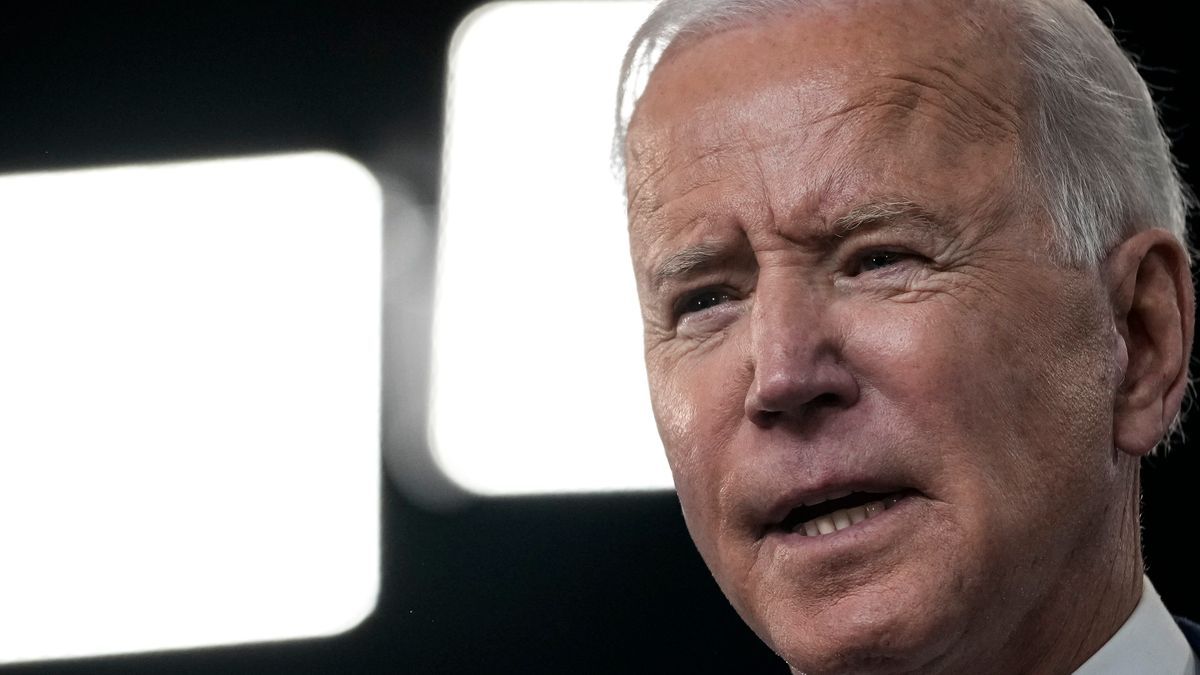 "Joe Biden used the power of his office to slander a hero cop as a racist murderer while intentionally fanning the flames of racial division and animosity," he wrote.

"Republicans should file articles of impeachment immediately. Biden is a reckless, senile, tyrant and a danger to the Republic."

Walsh's remarks come in the wake of Biden's White House addressing the death of 16-year-old Ma’Khia Bryant at the hands of a responding police officer.

As reported by The Guardian, White House Press Secretary Jen Praski revealed on Wednesday that Biden was briefed on the incident.

"She was a child. We’re thinking of her friends and family, in the communities that are hurting and grieving her loss."

Per The Washington Examiner, Psaki used the phrase "systemic racism": while discussing the shooting, which came after Bryant attacked another young girl with a knife.

Psaki said that Biden's focus is on addressing systemic racism in America via laws and legislation for police reform.

After the news of Bryant's death broke, many suggested that it was another example of police brutality akin to the murder of George Floyd.

Yet, subsequent body camera footage revealed that Bryant was holding a knife at the time she was shot by Ohio police officer Nicholas Reardon.

Some media outlets have faced a backlash for removing the footage of Bryant holding a knife while playing clips on their networks.

Notably, OJ Simpson took aim at the media and suggested that they were manipulating the incident to make it seem as though Bryant was killed for being a Black American. 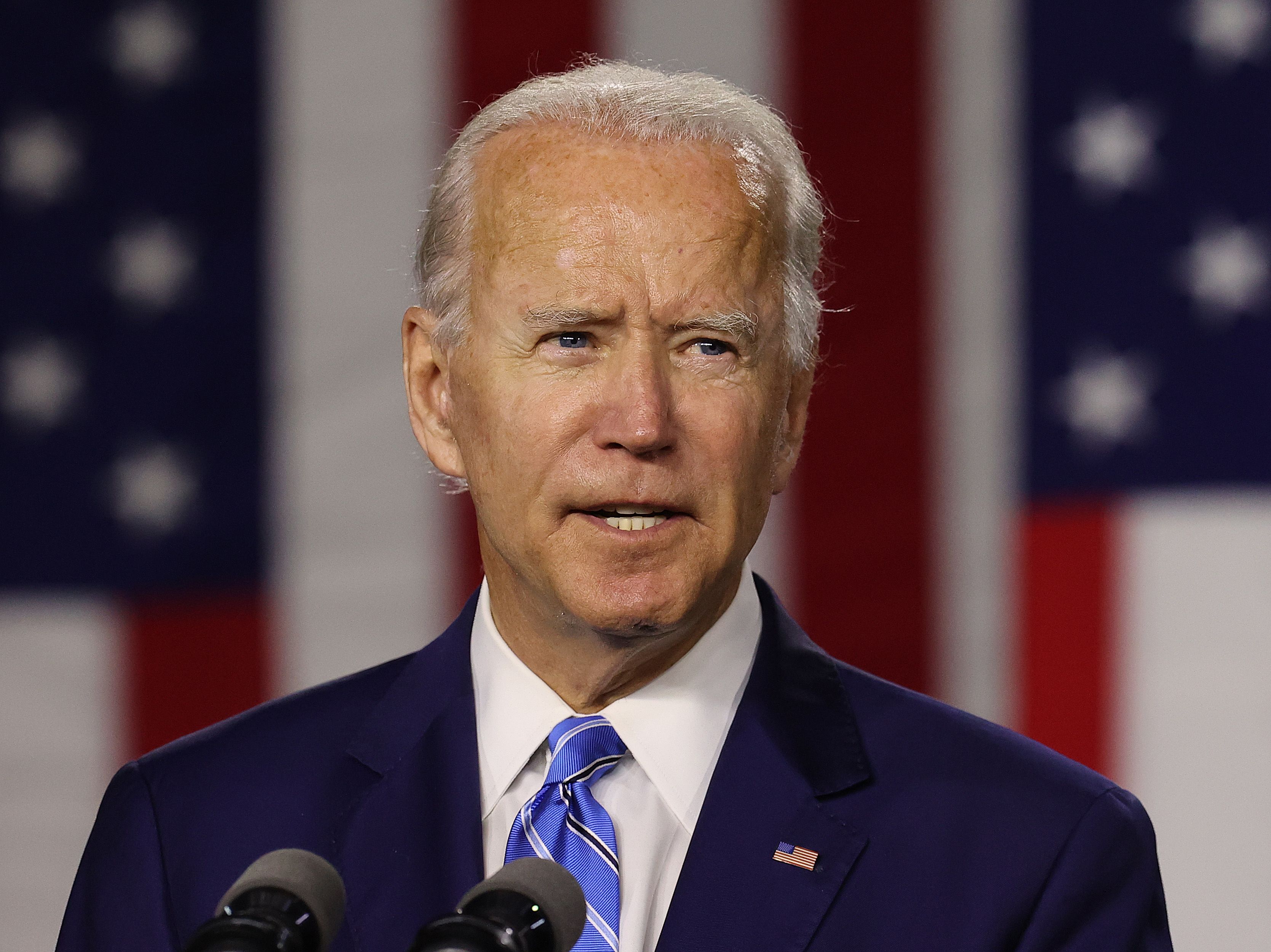 Although Biden is being accused by Walsh and others of fanning the flames of racial division,  the president previously vowed to curb such conflict.

As reported by NPR, the Democrat vowed during the election to ease racial divisions — a goal that has received scrutiny due to his role in the Violent Crime Control and Law Enforcement Act of 1994.

Per The Inquisitr, Harvard Divinity School philosophy professor Cornel West recently pointed to the notorious legislation during an appearance on the Mehdi Hasan Show and accused Biden of having the blood of Americans on his hands.

Still, West said he believes that Biden can change.

Biden Has Faced Calls For Impeachment Before

Walsh's call for Biden to be impeached is not the first. Various Republicans, most notably Marjorie Taylor Greene, have called for the president to be removed from the White House.

Fox News host Sean Hannity also called for Biden's removal from office and contended that his son's overseas business dealings would ultimately be what kickstarts an impeachment probe.

Elsewhere, Democrat and author Naomi Wolf called for Biden's impeachment for his support of the controversial vaccine passport proposal that has surfaced amid the coronavirus pandemic.