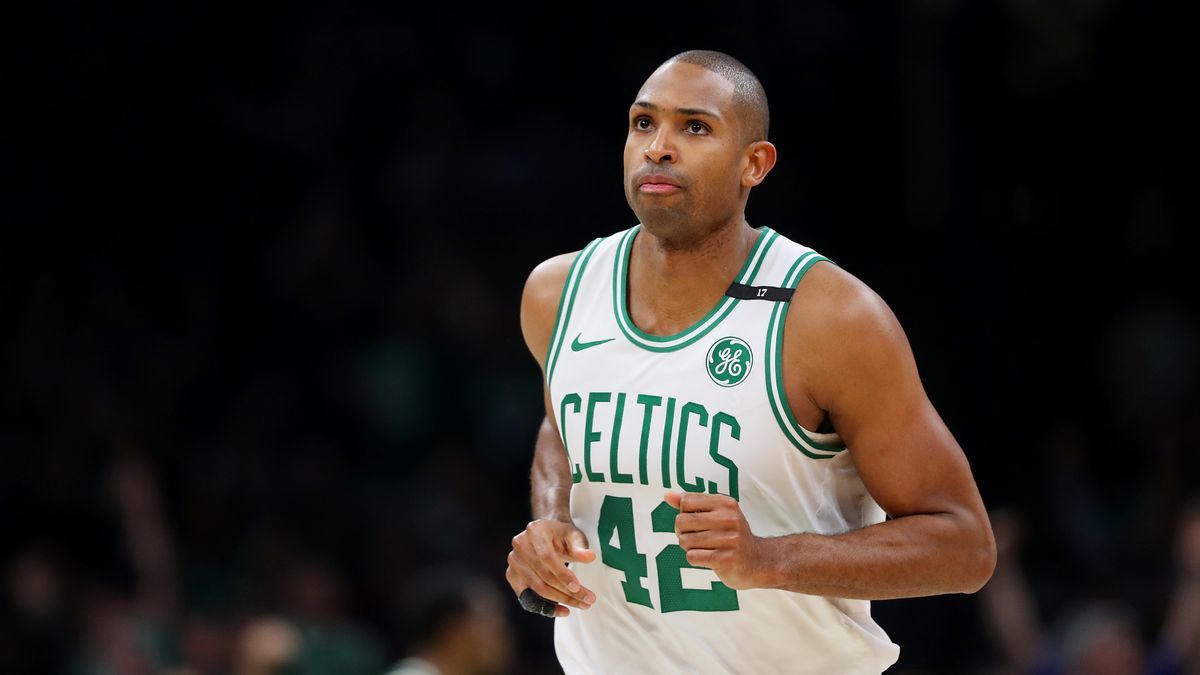 Oklahoma City Thunder center Al Horford is one of the veteran big men who could be on the move before the 2021 trade deadline. With the team currently focused on the development of their young core, the Thunder are expected to trade him for assets that could help them speed up the rebuilding process. Despite his age and lucrative contract, Horford will likely receive plenty of interest once he becomes officially available on the trading block. Among Horford's potential suitors is his former team, the Boston Celtics.

Al Horford Could Be Difference-Maker For Celtics 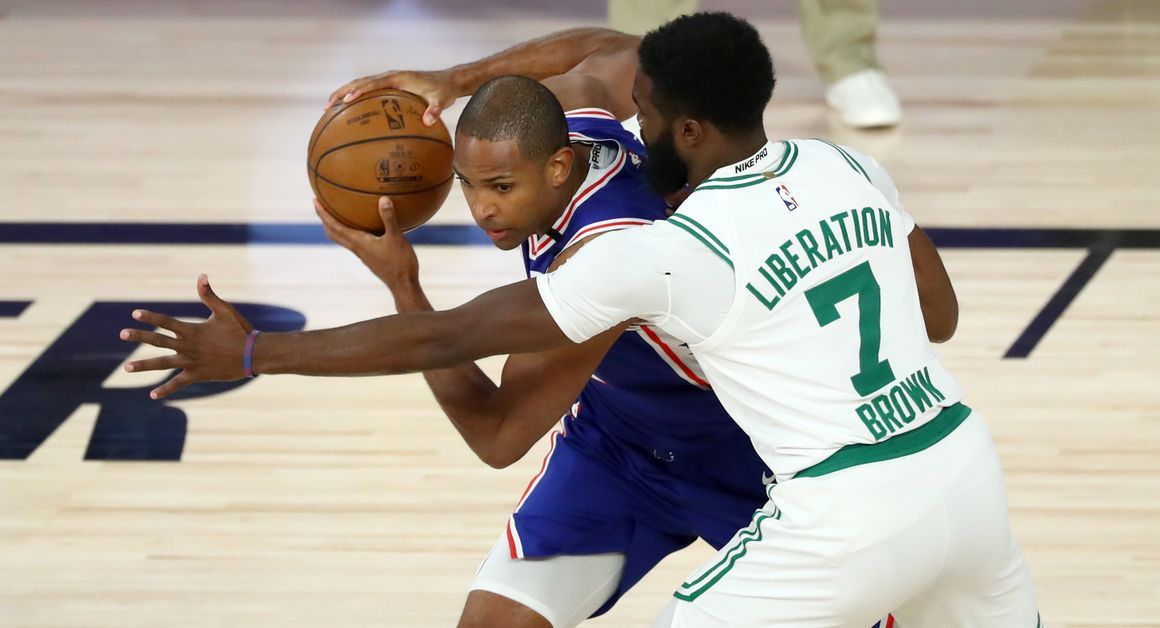 Despite how things ended between them in 2019, Chris Mannix of Sports Illustrated believes that Celtics president of basketball operations and general manager Danny Ainge should consider bringing Horford back to Boston before the 2021 trade deadline.  In a recent appearance on NBC Sports Boston's Early Edition, Mannix said that if Ainge and the Celtics let bygones be bygones, Horford could make a "difference" for Boston in the 2020-21 NBA season. Having him on their side could put the Celtics on the same conversation as other Eastern Conference powerhouse teams like the Brooklyn Nets, Milwaukee Bucks, and Philadelphia 76ers. 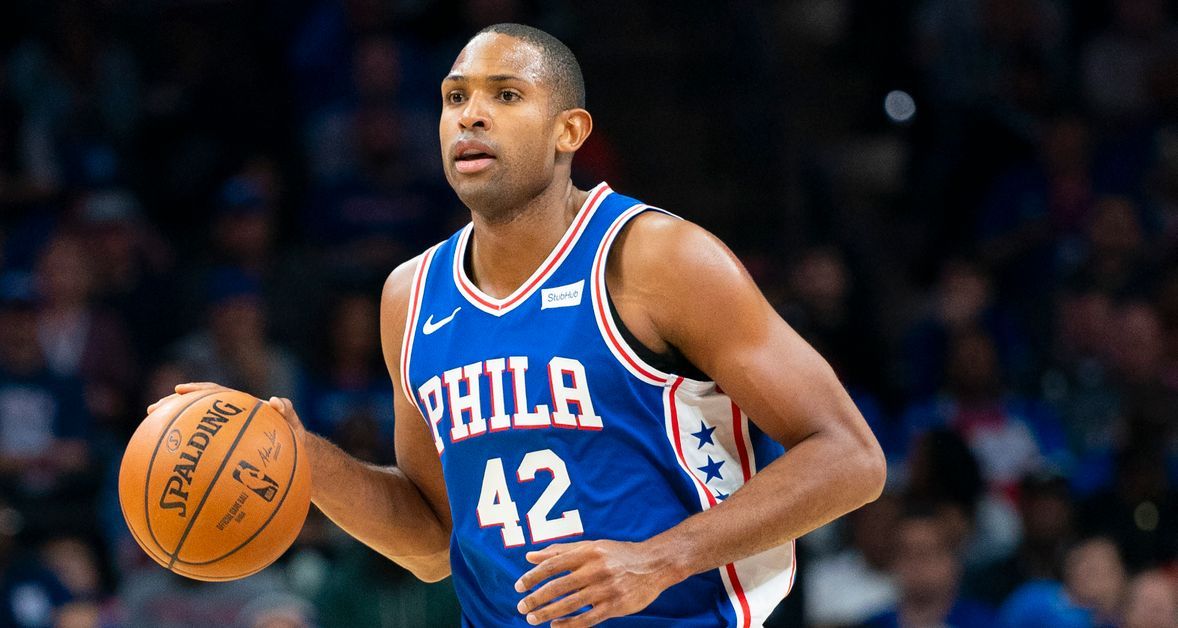 Horford may already be on the downside of his career, but he would still serve as a valuable addition to the Celtics. He would immediately address their need for a defensive-minded big man who is capable of efficiently knocking down shots from beyond the arc. Also, as proven by his previous stint in Boston, Mannix believes that Horford is the center that the Celtics need to fully utilize Coach Brad Steven's offensive scheme.

"We know he fits in Brad Stevens' system, he can play the 5, he can play a little bit of 4, he can shoot the 3 which he's done a lot better this year than he did in Philadelphia," Mannix said. "And let's not forget the Celtics, they wanted Al Horford to come back. They just didn't want to pay him four years, $100-plus million the Sixers were willing to offer. Now he's got two-and-a-half years left on his contract, around $70ish million total on that deal. I would take him back in a heartbeat." 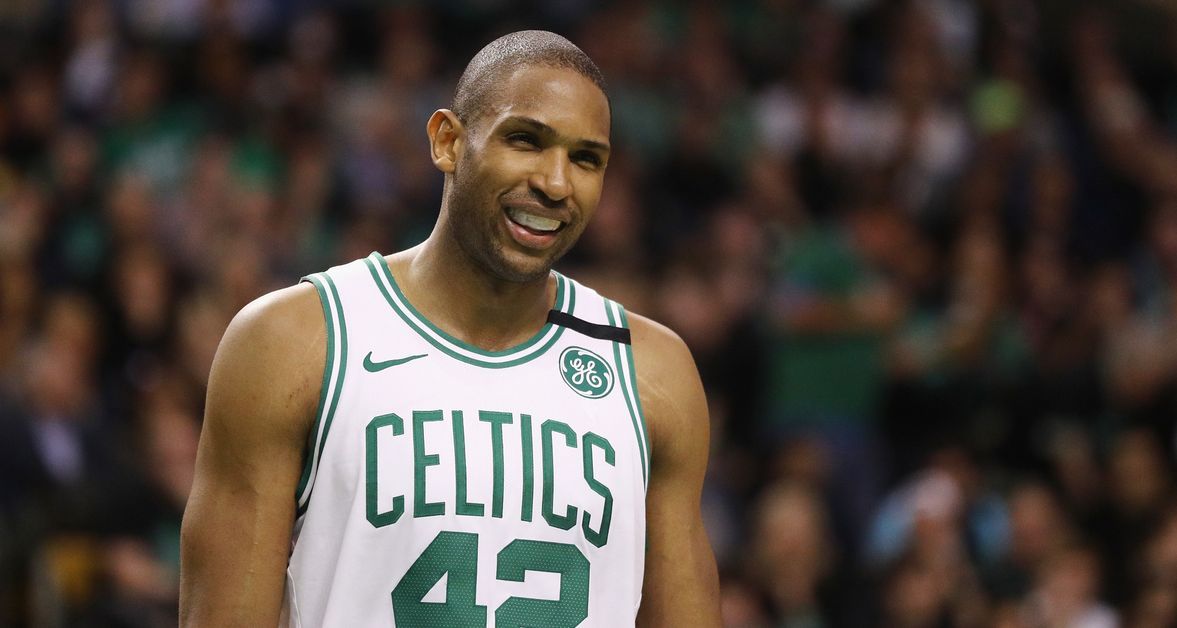 Horford would definitely welcome the idea of playing for the Celtics again. While he has not indicated that he is no longer happy in Oklahoma City, at this point in his NBA career it would be best for him to spend his remaining years in the league playing for a legitimate title contender rather than mentoring young players on a rebuilding team. Horford would have no problem making himself comfortable in Boston since they still have some of the core players from his previous stint with the Celtics, including Marcus Smart, Jayson Tatum, and Jaylen Brown.

Celtics Could Use TPE To Acquire Al Horford 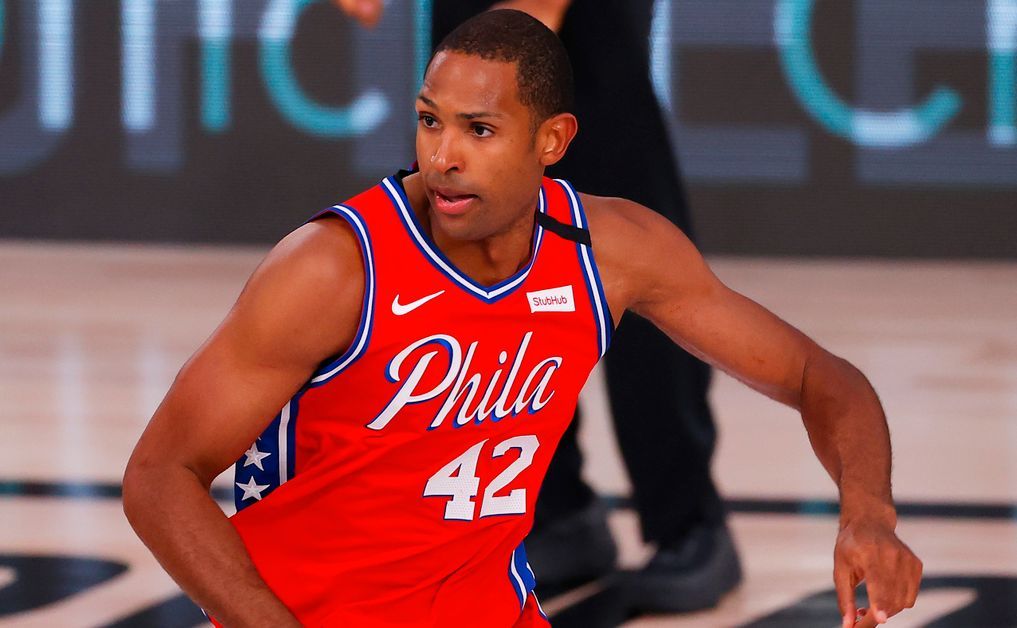 Unlike other teams that are expected to pursue Horford, the Celtics wouldn't need to sacrifice their depth to bring him to Boston. Even without sending players to the Thunder, they could easily match his massive salary by using the $28.5 million traded player exception that they earned after sending Gordon Hayward to the Charlotte Hornets during 2020 free agency, as reported by Mass Live. However, with his current performance, the Thunder aren't expected to let him walk away for free. In the potential deal that would bring the veteran center back to Beantown, the Thunder would likely demand at least one future first-round pick or two second-rounders from the Celtics.